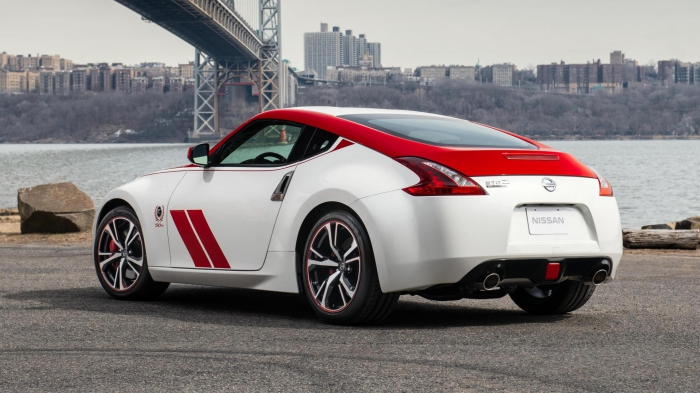 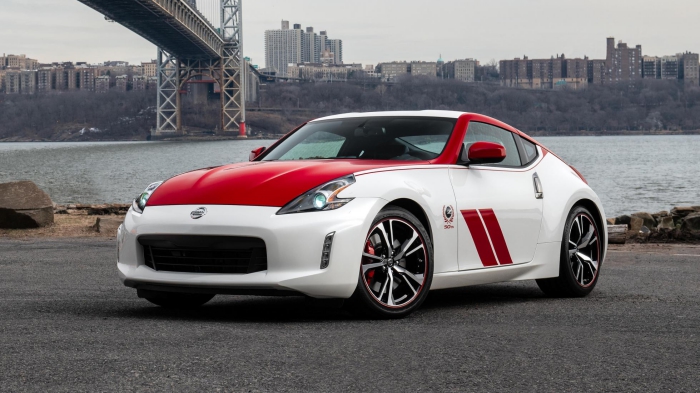 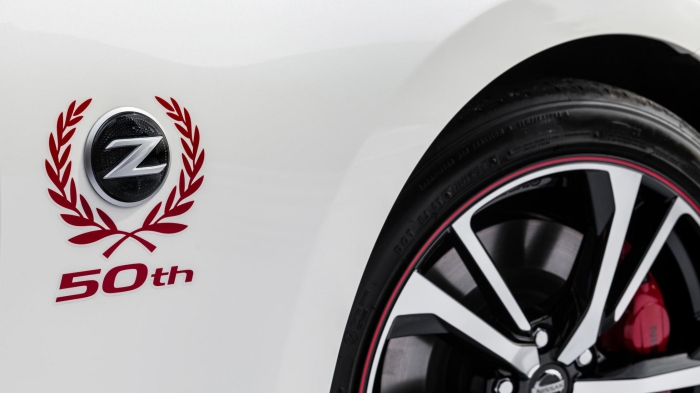 The Nissan 370Z is old. Really old. In sportscar terms, it’s prehistoric. The 370Z was revealed way back in 2008 -; 11 years ago, history fans -; and was basically a thorough update and restyle of the 350Z sportscar. Which dated back to 2003. Apparently Henry VIII had one, in orange. 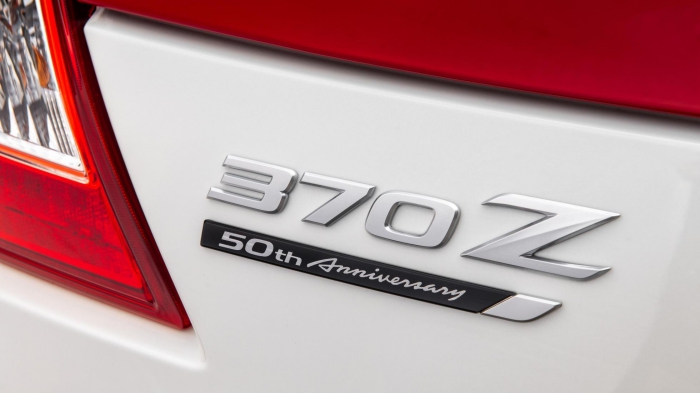 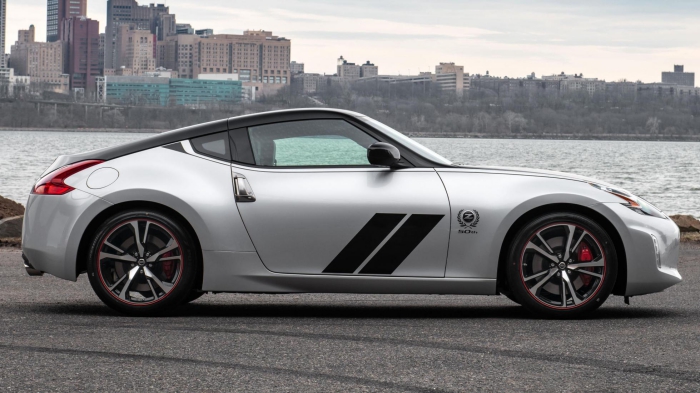 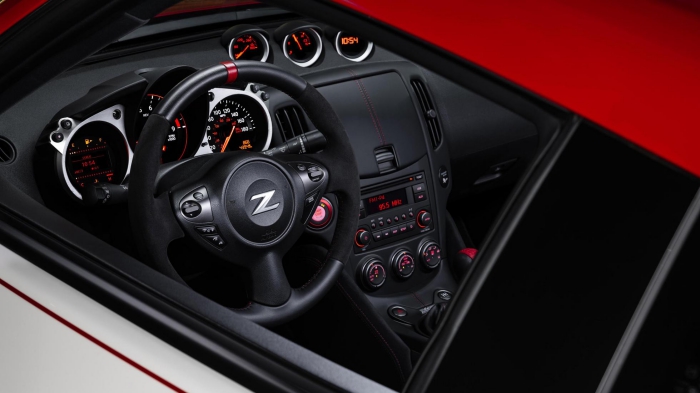 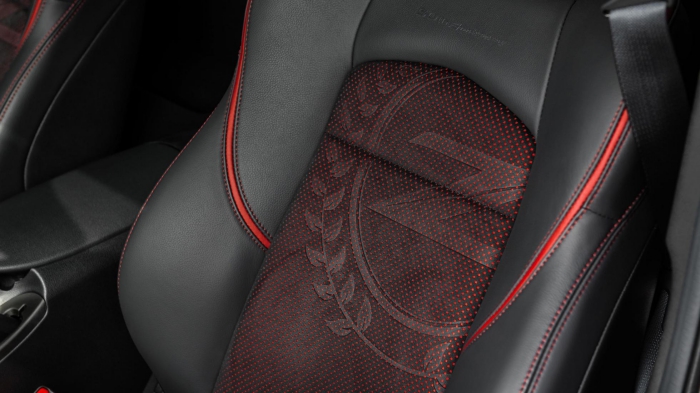 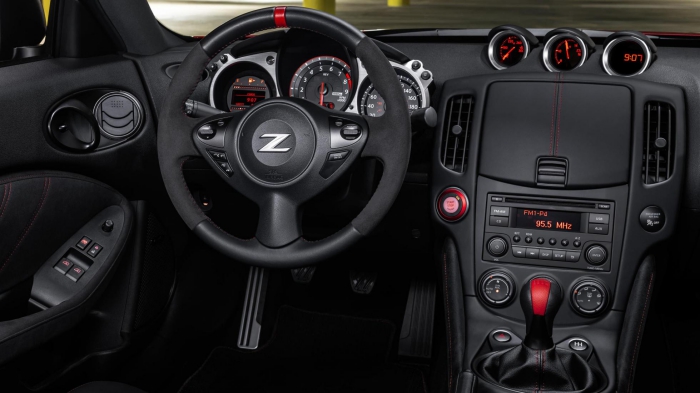 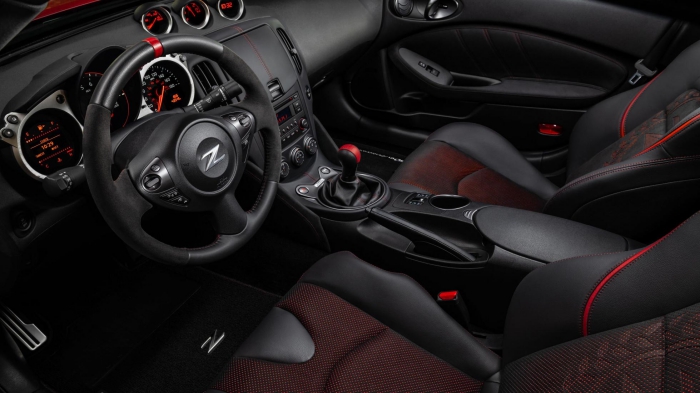 The car’s rear wing has been binned to enhance the retro look, but beyond the livery, the Alcantara material inside and the plaques, this is a standard 370Z, good for 332bhp and 0-100km/h in 5.3secs. You get a limited-slip diff, a 6spd manual gearbox with a rev-blipper, or you can option in a 7spd auto if you’re slightly odd. 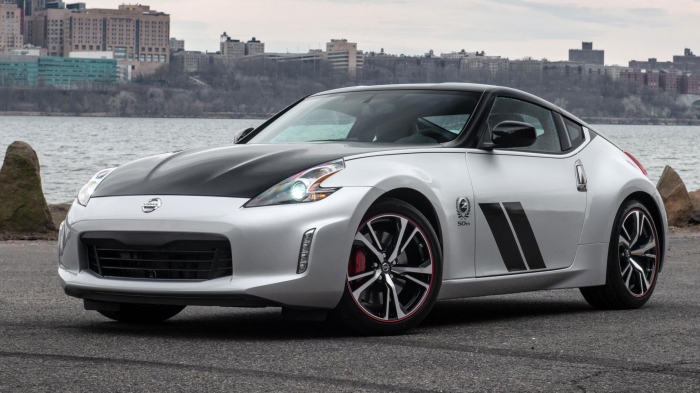 It’s good of Nissan to pay tribute to the 240Z. The two-forty is a landmark car for Japan, and a cracking classic buy to this day. But this party guest also reminds us just how old the 370Z is these days.

Surely it’s time for a new baby-brother to the GT-R, by now?