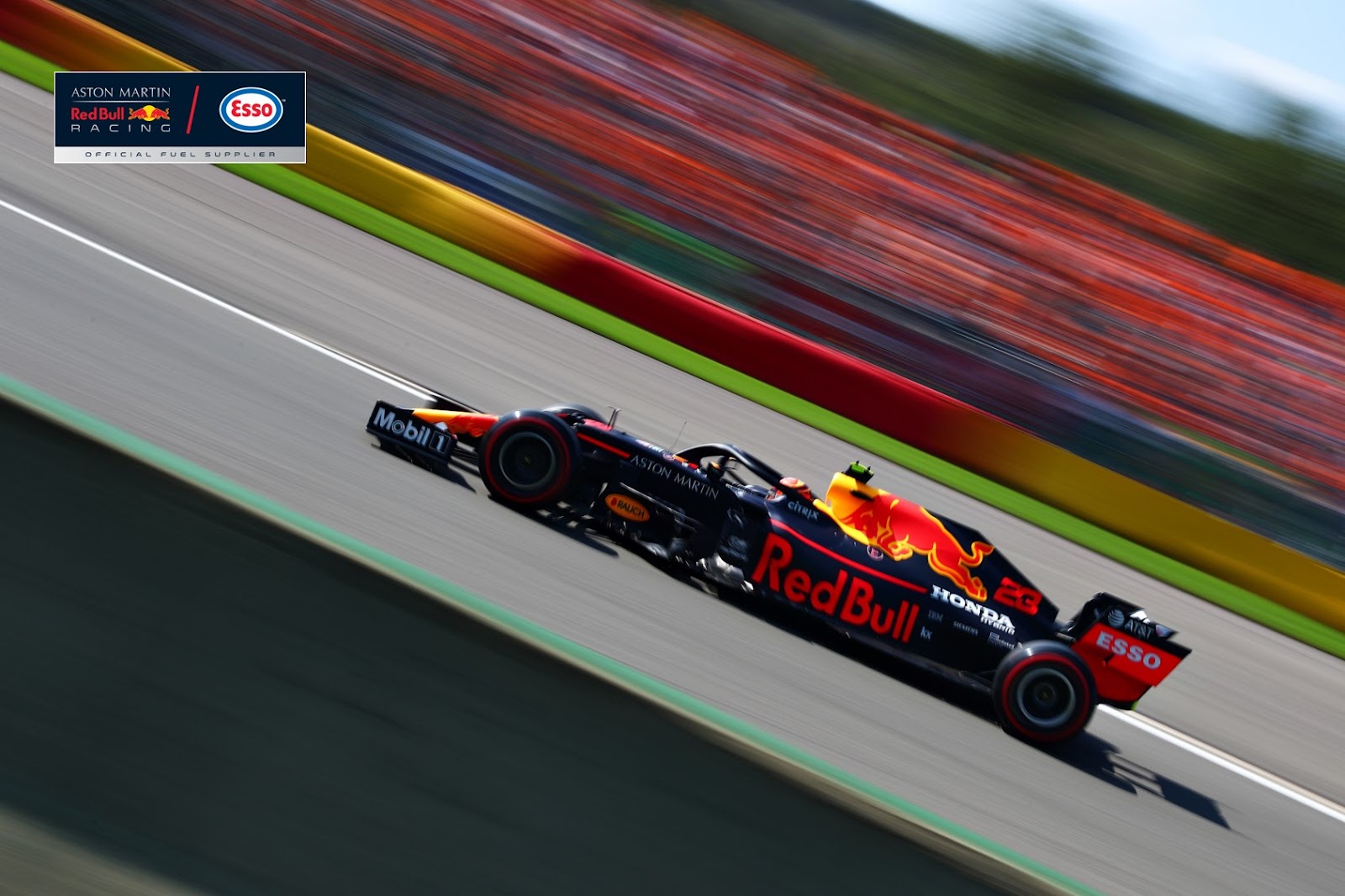 Formula 1 is the pinnacle of motorsport, the ultimate proving ground for the synergy of man and machine, and the next frontier for leading fuel and lubricant technologies.

Since 1979, ExxonMobil has been committed to the development and delivery of innovative fuels and lubricants technology through its Formula 1 partnerships.

Through these partnerships, the brand has supplied cutting-edge Mobil 1™ lubricants and Synergy™ race fuels at over 600 Formula 1 races across 70 different race tracks, playing a critical role in 356 podium finishes, 129 race victories and 11 World Championships.

In 2017, ExxonMobil announced a new technology partnership with Aston Martin Red Bull Racing, continuing its dedication not just to win races, but also to create fuels and lubricants with unbeatable performance and engine protection – developed at the race track and used by over eight million drivers globally.

To date, these fuels have powered Max Verstappen to six race victories and eight podium finishes, whilst providing Alexander Albon with a dream start, the rookie finishing a career-best fifth and sixth place respectively in his first two races in the RB15 car. 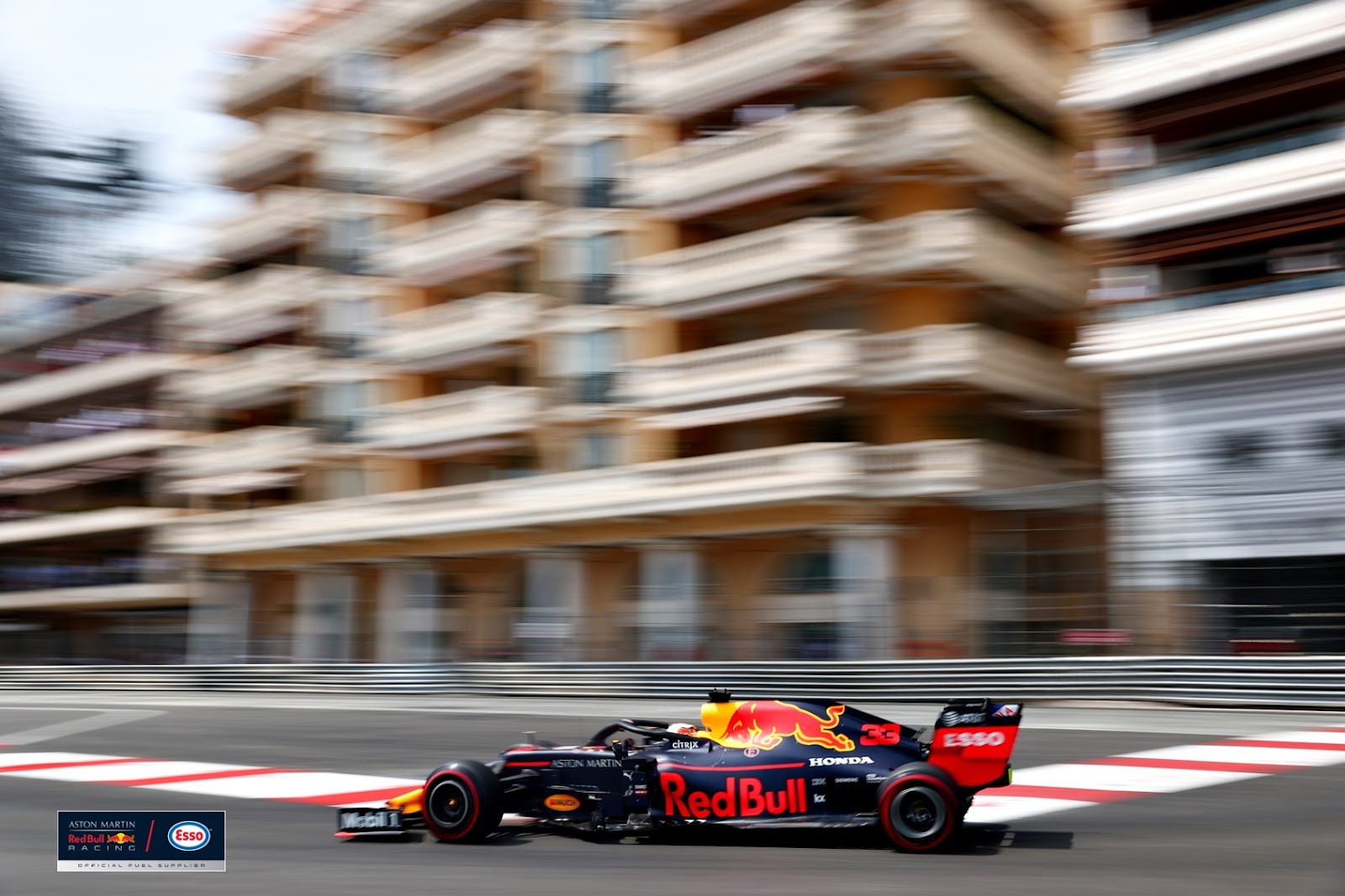 In Singapore, Synergy fuels that are developed in the same labs as the Formula 1 race fuels are available at over 60 Esso stations across the country, giving drivers the opportunity to leverage from the latest fuel and lubricant technologies for a smoother drive, keeping that new engine feel.

<This is an Advertisement Feature>