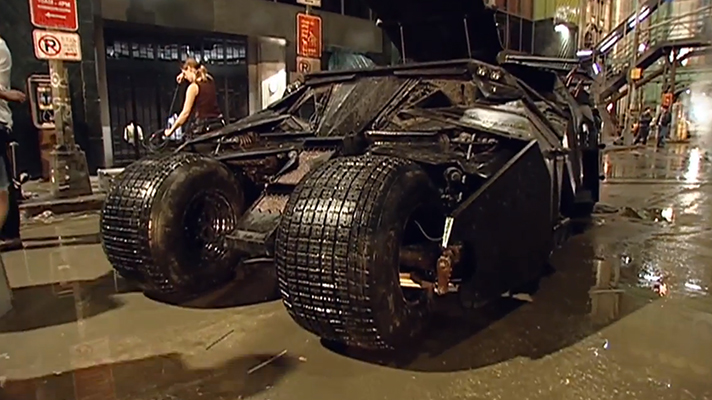 Can you imagine a world where Batman doesn't have a Batmobile? It could have very nearly happened, as TG.com has just learned from this little clip.

In it, director Christopher Nolan, auteur of the modern, reality-driven incarnation of the Big Bad Bat, reveals how in his early visions of the Dark Knight, he never really saw space for a Batmobile.

"I remember sitting there [in Batmobile meetings] and nodding and going OK, I'll think about how to do that," Nolan recalls, "but knowing that I couldn't conceive of any way at that stage of getting the Batmobile into the film."

Shocking, right? Nolan thought the Batmobile would be covered by 'sequels', and it wasn't really his job to sort it out.

Thankfully, after a little bit of 'persuading' by the studio producers, he did, and boy did he sort it out, because the end result was a 5.7-litre, Chevy V8-powered 2.5-tonne monster; a machine churning out a "reliable 400bhp" that can jump 60 to 70 feet. Time after time.

When we caught up with Oscar-winning special effects maestro Chris Corbould last year - the man who built the Tumbler Batmobile - he told us how him and his team "where on a mission to prove to Chris [Nolan] what we could do". That meant building the Tumbler, and then trying to destroy it, to get it screen ready.

Have a watch of the video below, and then tell us: could Batman have survived without the Batmobile? 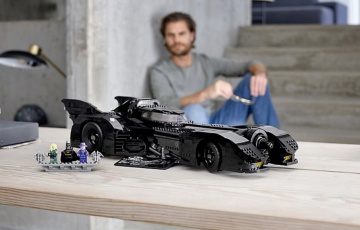 This Lego Batmobile is all we want for Christmas

Where does he get those wonderful toys?