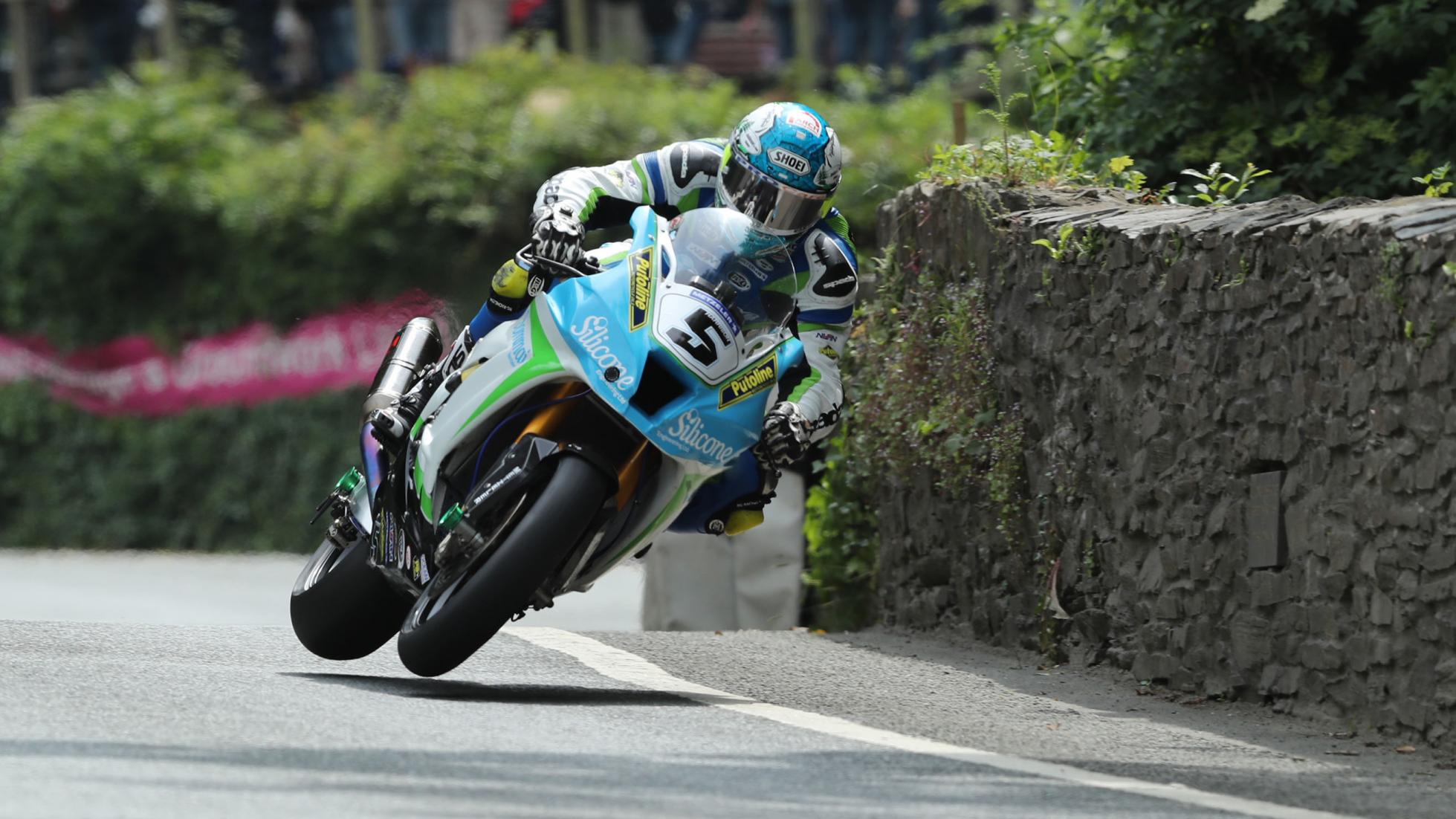 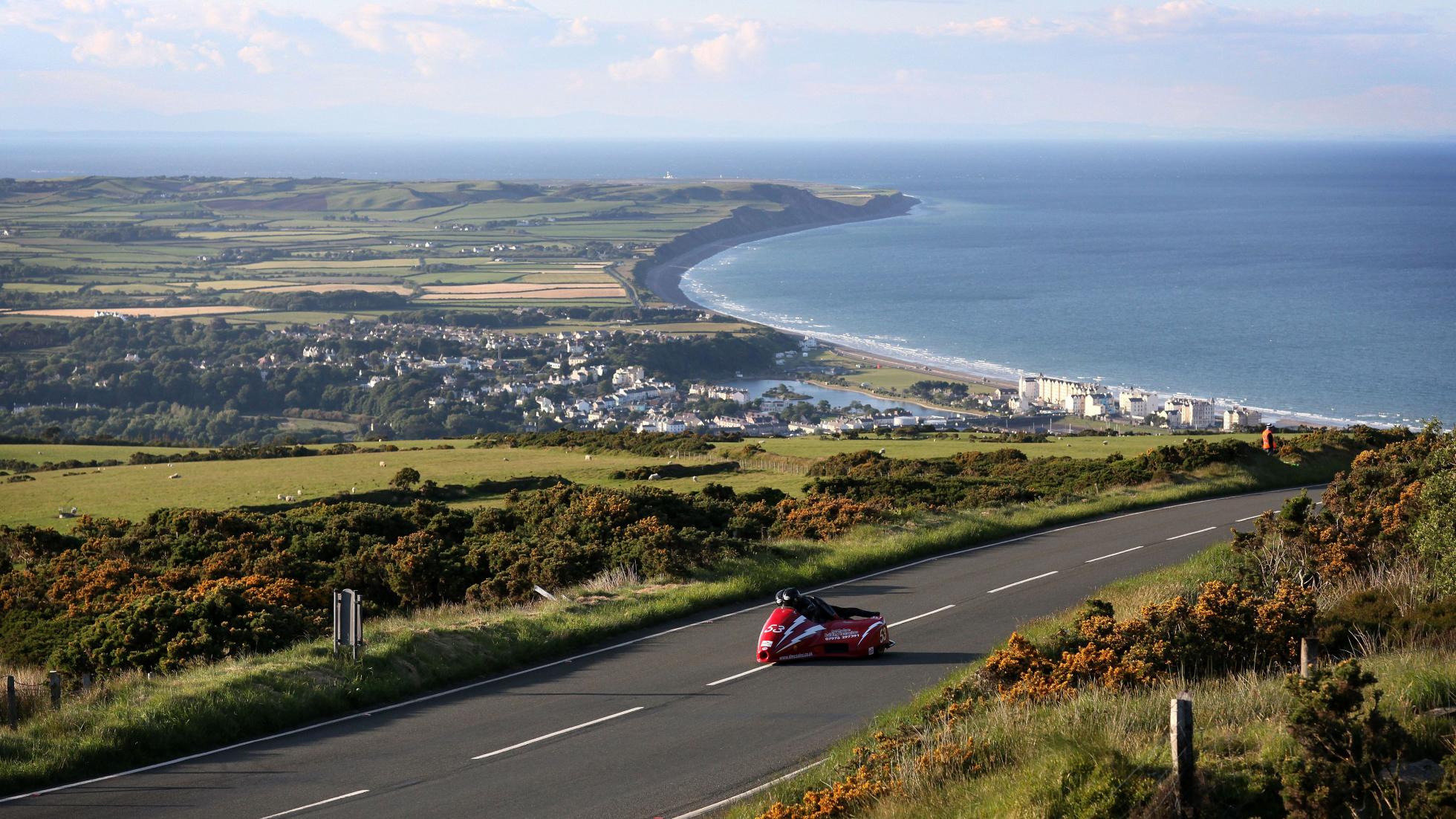 ‘If the Isle of Man cancels the TT because something’s dangerous,’ to paraphrase one of the responses on social media, ‘then it must be really effing dangerous.’ And so one of the dicier races on the motorsport calendar falls by the wayside as COVID-19 claims another sporting victim.

Understandably so, of course, but the TT takes place in early June. This is the most long-term cancelation we’ve yet seen, especially given the Le Mans 24 Hours, also in June, remains intact. For now.

“We wanted to make the decision now to give businesses, visitors and all involved stakeholders time to manage the impact going forward,” reads a statement. “The Isle of Man, and the Isle of Man TT, are faced with unique challenges regarding COVID-19 and making this decision will provide certainty to teams, competitors, sponsors and stakeholders of the event and to visitors across the globe.”

It’s not the first time a crisis like this has struck the TT from the calendar. In 2001, foot and mouth disease stopped the event from taking place, proving it’s more than capable of bouncing back.

“In these unprecedented times, this decision, taken to protect the health of the residents of the IOM, is a decision that is absolutely necessary ahead of any sporting, economic or commercial factor,” says Paul Phillips, who represents the TT in the Isle of Man government.

“The TT will return in the future, but for now, motorcycle racing is not the world’s number one priority. It is time to think about the vulnerable in our communities and support them where we can. We need to look after ourselves and each other.”

The North West 200 - a motorcycle road race held on the Northern Irish coast two weeks before the TT, and effectively a warm up for both riders and spectators - has also been cancelled.