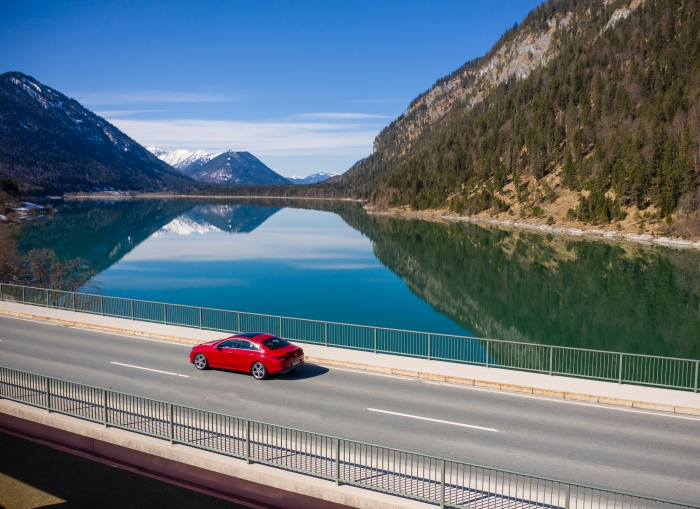 The Mercedes-Benz for the younger, appearance-conscious set expands its appeal by going beyond just face 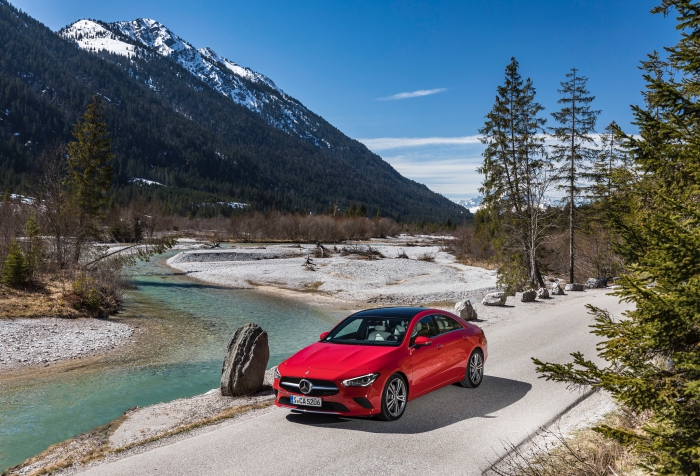 MUNICH, GERMANY - This is the second-generation Mercedes-Benz CLA. The bad news? It looks better. The good news? It’s not all about looks anymore.

The CLA is a bit of a maverick, not just in the Mercedes lineup, but as Audi and BMW have yet to field direct competitors, it’s still in a class of one. 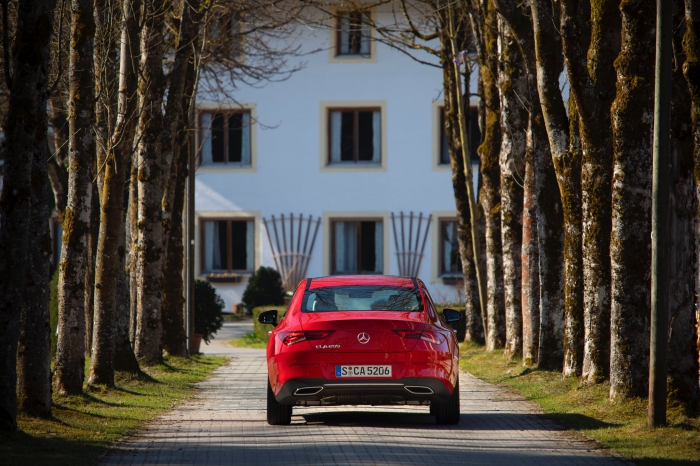 The Mercedes-Benz CLA was an even bigger hit than its big brother, the CLS; arguably it was the brand’s biggest hit when it showed up in Singapore in 2013. Why? A four-door Merc that looked swoopy-cool and didn’t cost an entire HDB flat (try one half to a third) -; buyers promptly went berserk. 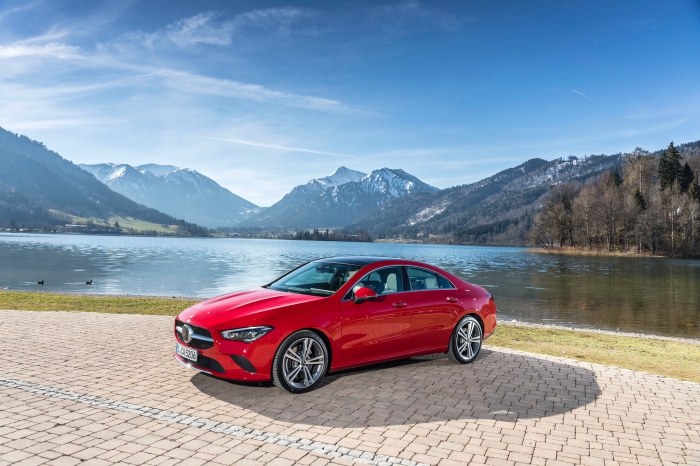 Not that it matters to CLA buyers, most of whom bought the car on its looks alone. Mercedes itself says -; via Robert Lesnik, the exterior design director of Mercedes-Benz -; that the appearance was the chief reason for the CLA’s first-time lucky success. 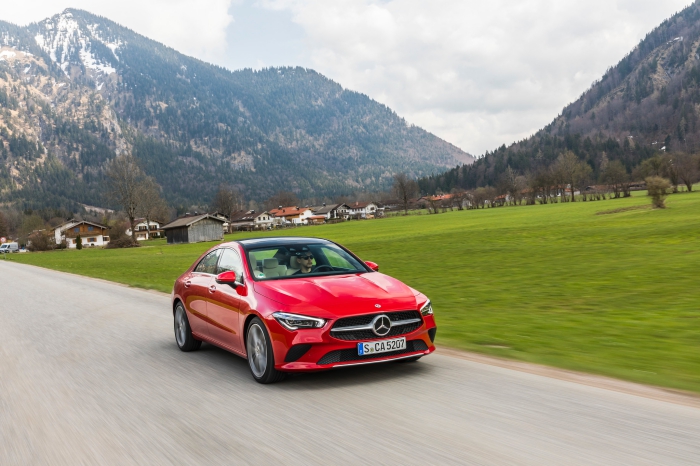 It probably attracted people who would have otherwise bought any MINI, some horrendous'coupe-crossover’, or perhaps even a real coupe to have Real Life Inconvenience enhance the sexiness.

No shame. Humans are highly visual animals, and it makes sense from an evolutionary standpoint, since sniffing a prospective mate is a little tricky when you hardly know them. 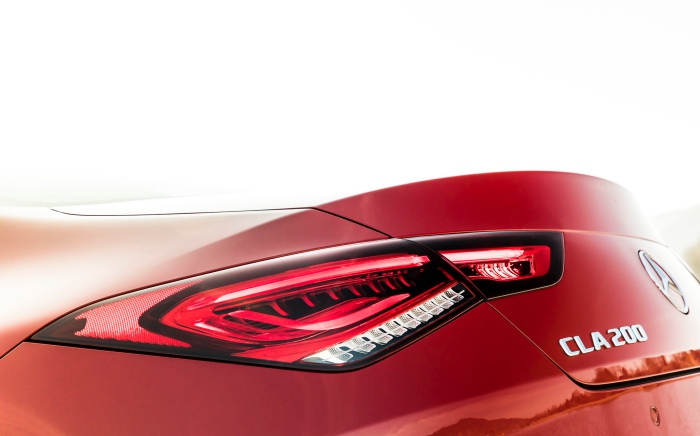 Naturally, that makes the CLA the sort of car motoring journalists dislike on principle: It drove like something decidedly not-a-coupe but was more uncomfortable than a two-door, it made rear passengers regret commutes longer than 15 minutes. And if you weren’t convinced by the swoopiness, with its oversized head and tail-lights, it could compete with BMW’s pre-facelift'sad whale’ 1 Series in awkward looks. 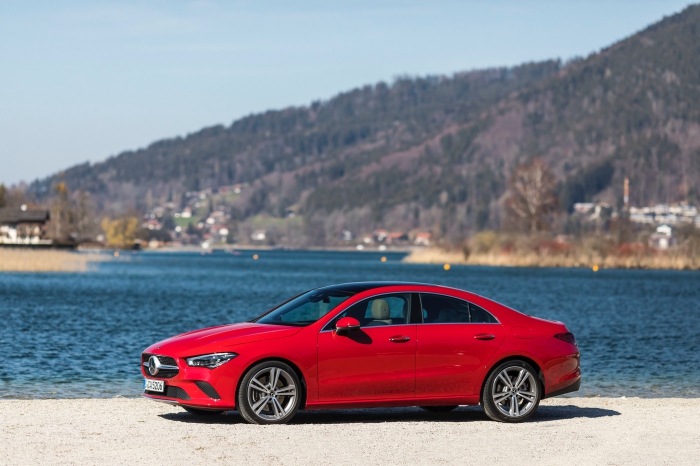 We wanted to continue disliking it, but Mercedes made that difficult for us by giving the second-generation genuine, and significant, improvements. And Mercedes has gone and made the CLA properly good-looking now. 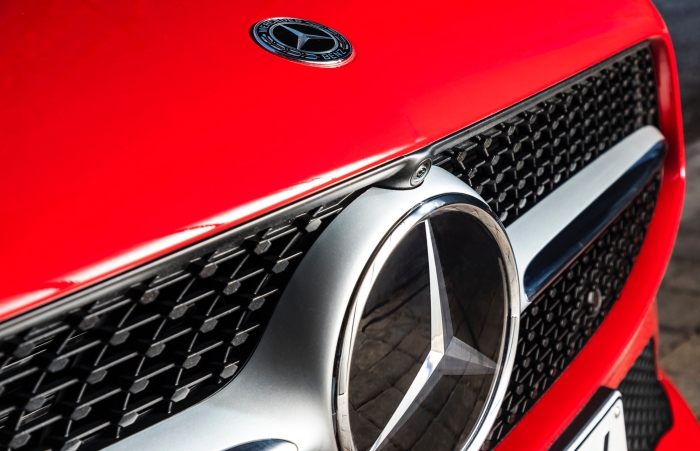 Even if you don’t agree with the new design direction, the old things that made it awkward are now gone. Longer, lower, wider dimensions and a better stance? Check. More balanced proportions and a longer, lower nose? Check. Squinty lights and shark-like nose a la new CLS? Check. 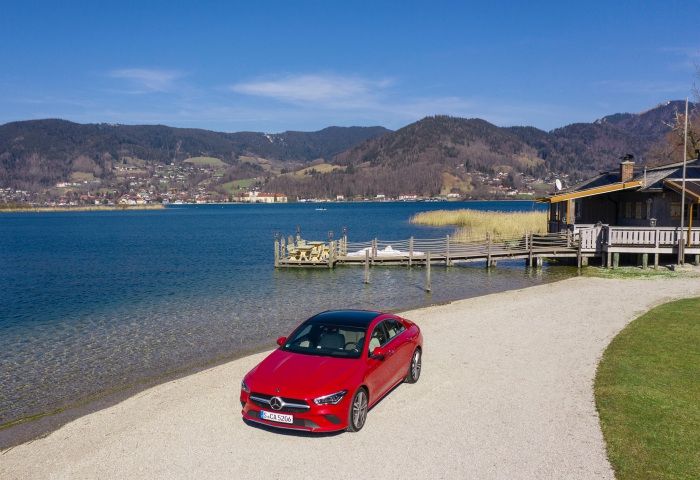 That the CLA is now longer than a BMW 4 Series Coupe clues you in to how successfully the sleight-of-hand design works -; the car’s now 4688mm long, 1830mm wide, and just 1439mm tall. 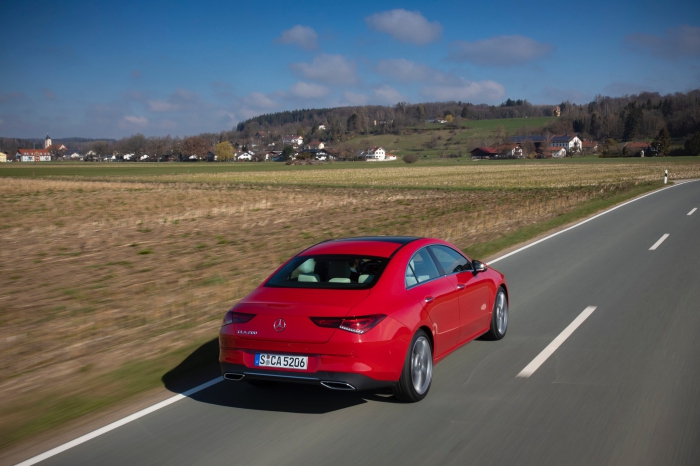 Even better, the longer-lower-wider also encompasses a massive stretch to front and rear track (increased by 62mm and 53mm respectively) and Mercedes says that was also done in the name of improved driving performance. 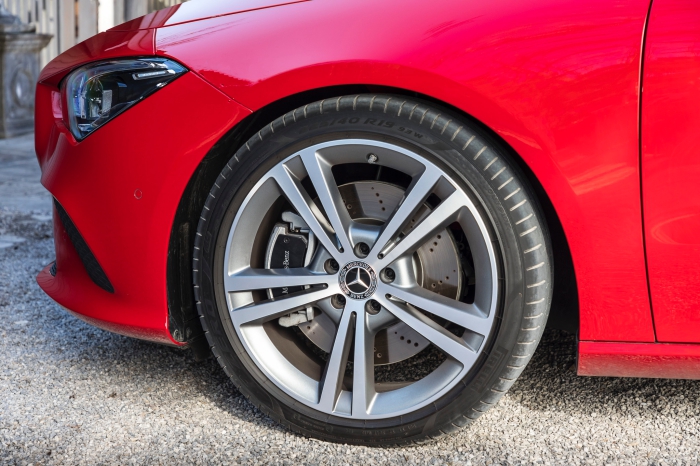 And it does show immediately, because the CLA now drives far more like a CLS. Switching to the updated MFA2 platform (we’ve seen that on the new A-Class and B-Class so far, expect the next GLA to make the move too) is the story on the underpinnings, but the CLA feels more refined than either hatchback. The very slippery 0.22Cd accounts for that, but there’s obviously more going on since the same 1.33-litre turbocharged inline4 and 7spd dual-clutch drivetrain are onboard the CLA 200. The more obvious engine vibes, as seen in the A 200 hatch, are almost gone in the CLA 200, and while it’s certainly not the most distinguished sounding engine, the 163hp allows the CLA to ape the CLS in terms of quiet, quick progress. We drove the car in Progressive trim, which will be kitted out with the same suspension (adaptive sport dampers) and wheel sizes as AMG Line models in Singapore. A key bugbear of the previous model, the terrible unsettled ride quality, is totally gone, replaced by a far more civilised, and Mercedes-esque, glide, even over rough roads. It’s just as good news that the car handles far better as well. The steering still feels artificial, but it is accurate and light, so you won’t do well by ram-jamming the CLA for maximum squeal. Choose a clean line, make the best of the torque, and fast blasts can bring at least a modicum of joy to a determined wheel-person. Far more than the old model could ever claim. We also had a brief stint in the CLS 250 with 4MATIC all-wheel drive (in black and orange Edition 1 trim), and it delivered a bit more excitement than we expected. In the past, the mid-range 2.0-litre was a punchy engine though not particularly outstanding (eg in the A 250 Sport) but it’s turned into a more flexible, and better sounding powerplant. The immediate, AWD traction and increased grunt from 350Nm of torque (100Nm more than the CLA 200) were very useful in rocketing the 250 forward with greater urgency, and it all sounded more pleasing to the ear as well. Keen drivers would do well to stump for the 250, although the Singapore models will be indent-only and front-wheel drive. And if, like before, driving dynamics aren’t high on the list of must-haves, well the CLA has all the cabin and tech improvements the A-Class has. Chief of which is the new MBUX infotainment system, which features dual HD-screens (one for instruments, the other for infotainment), touch-screen functionality, and advanced voice control that can find Bee Gees songs on demand. It’s obvious that the CLA has broader appeal now, where it used to be a city slicker/poser, now it’s grown into bigger shoes and could handle longer trips and easier commutes thanks to improved refinement. The freshman CLA couldn't prove it wasn’t just a transient craze or one-off hit. With the second-generation’s improvements, it’s fixed most of the complaints we had about the first one, and overcome the sophomore slump.