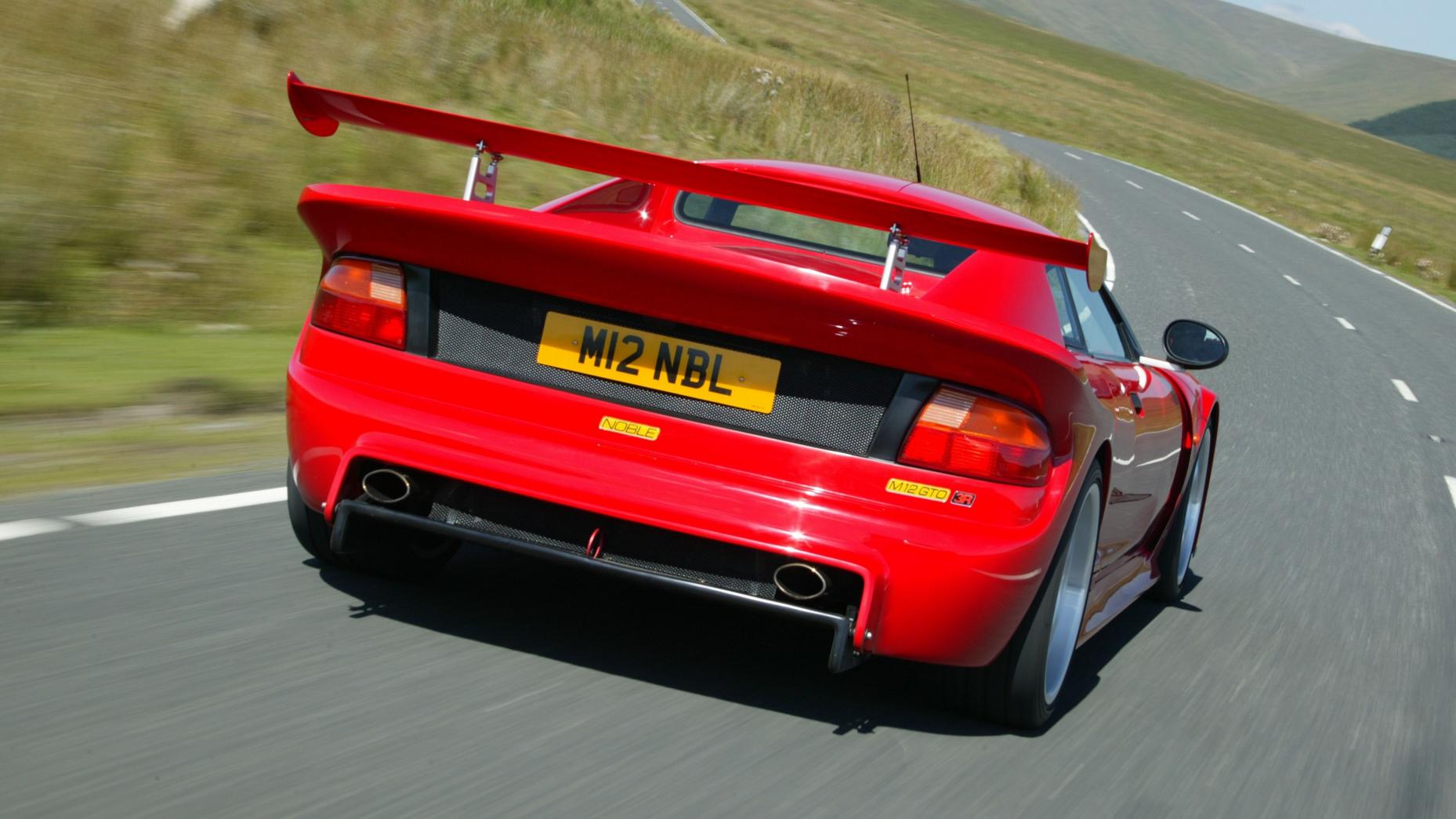 The Noble M12 was built between 2000 and 2008, a wide, squat 350bhp V6 sports car that firmly established the marque as a presence on the low-production market.

Whether it could have achieved its modest success without the benefit of rear lights from the saloon version of the MkI Mondeo (1992-96) is anyone’s guess. 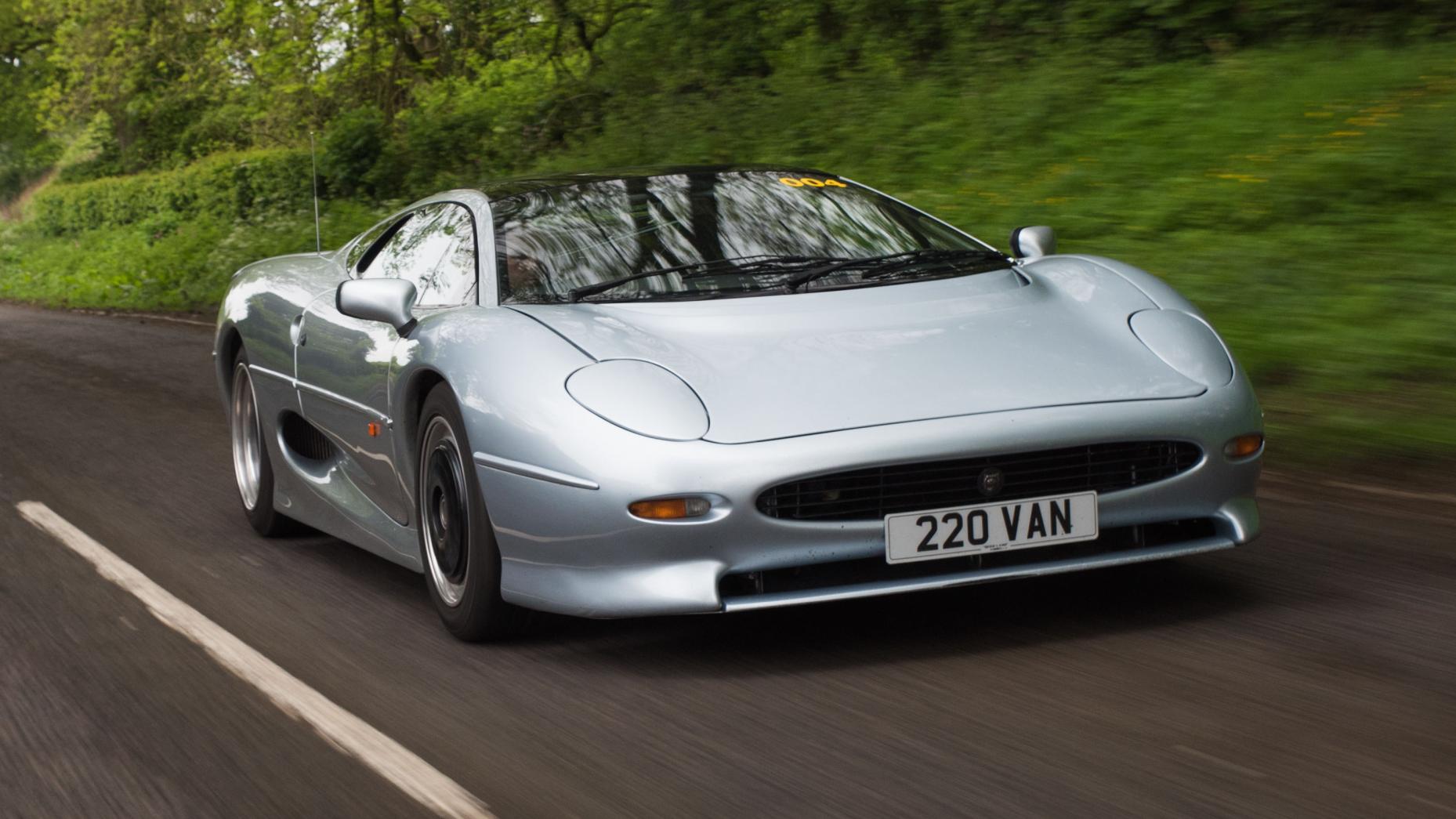 The faster a car is, the less likely someone is to overtake you. This is eminently sensible logic, and going by that logic it means that you won’t need to use your wing mirrors as much. You may as well throw on any old thing.

Yet somehow every shed-based British carmaker of the 1980s and 90s saw fit to glue on the mirrors that originally saw service on the humble but attractive Citroen CX. Seriously, these things got everywhere, it’s like they were falling from the sky. The Aston Martin Virage, McLaren F1 and any number of TVR, Venturi and Marcos models. 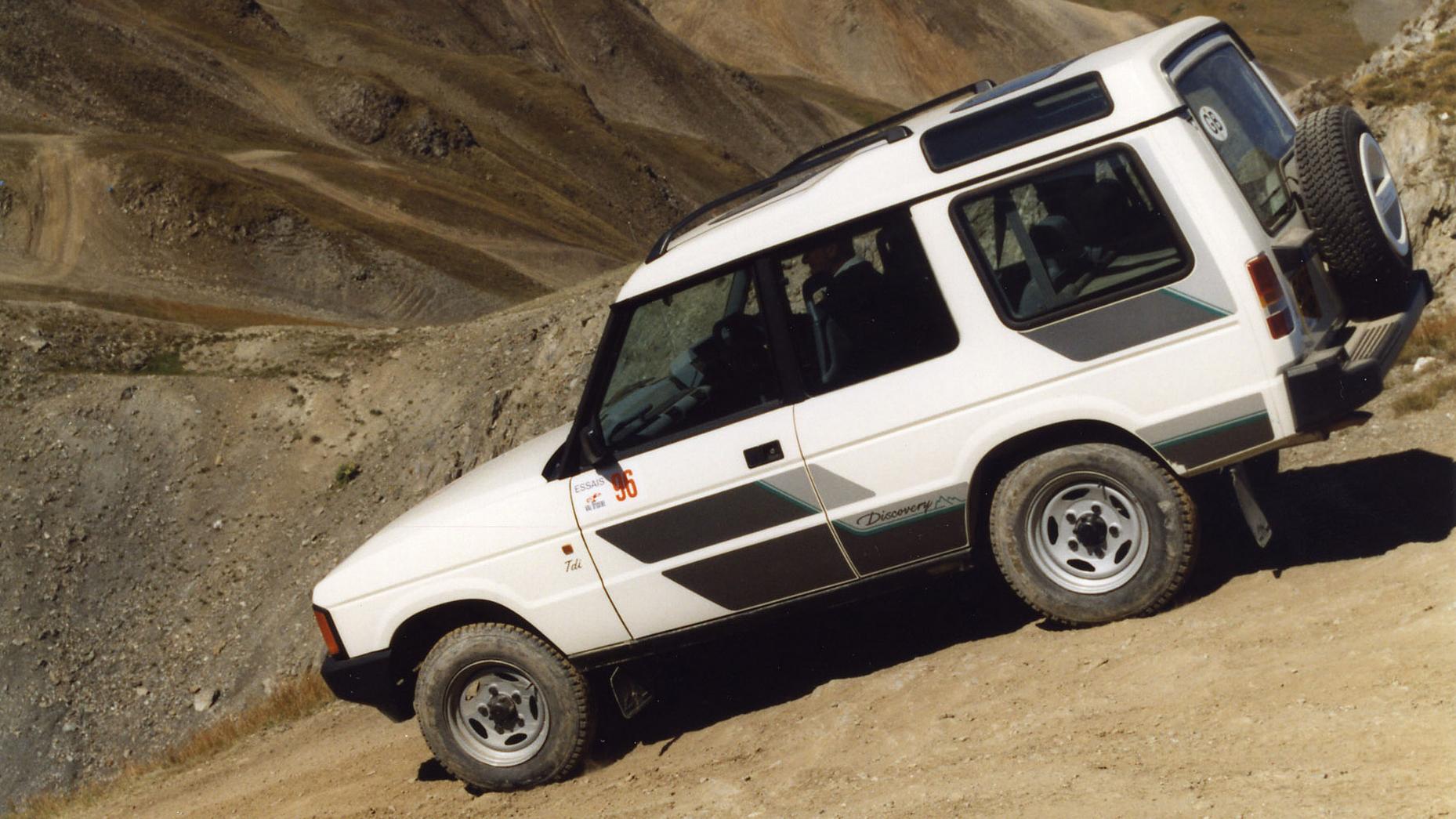 Land Rover is a successful brand now, but it was touch and go for a while there in the 1980s. The Range Rover was an early glimmer of diversification, but it was the Discovery that started to move the firm within reach of families who wanted something premium and robust.

The ladder chassis, doors and windscreen were carried over from the original Range Rover to save money, while the rear lights were yoinked out of the Austin-Rover parts bin straight off the Maestro Van, the sensible option for many small traders in the 1980s. 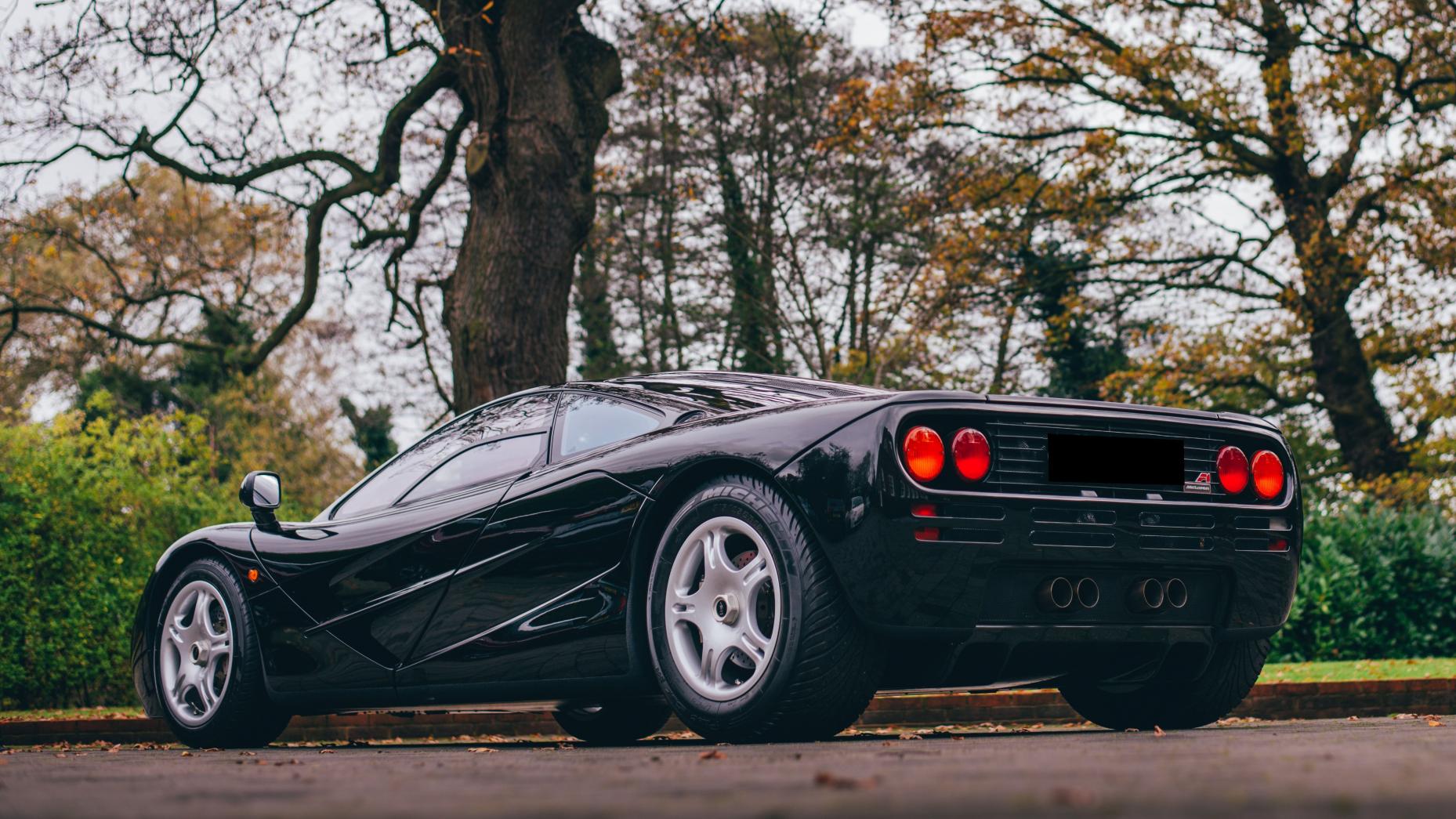 The McLaren F1 is one of the coolest cars on the planet, broke records when it was launched and regularly hits millions at auctions. But don’t tell your passengers that it shares its rear lights with the wheels of the German schoolkids you just smoked away from the lights.

In fact, just picture the scene in an immaculate office in Woking when someone had to tell Ron Dennis that the indicators and brake lights at the back of the then-fastest car in the world were in fact from the Dutch-built 1982 Bova Futura coach. 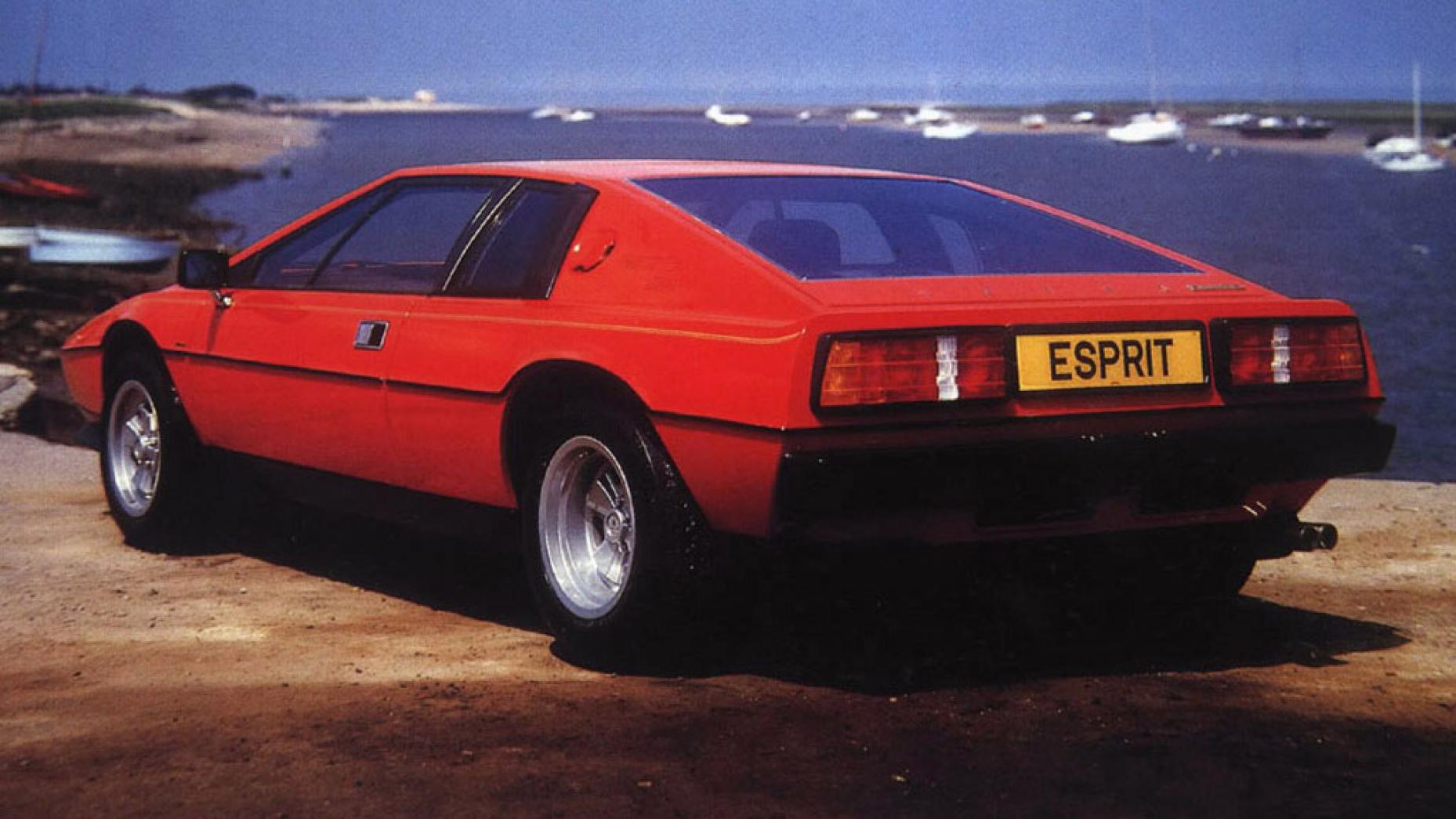 Let’s not argue about this, but the SD1 of 1976 was probably the last cool Rover (there are admittedly slim pickings here) – and what cooler car could the SD1 donate its bits to than the MkI Lotus Esprit?

The Esprit has always had some serious rear light game going on, mind – the Series 1 borrowed its back blinkers from the Fiat X1/9 and the Series 4 took its rear lights from the Toyota AE86. 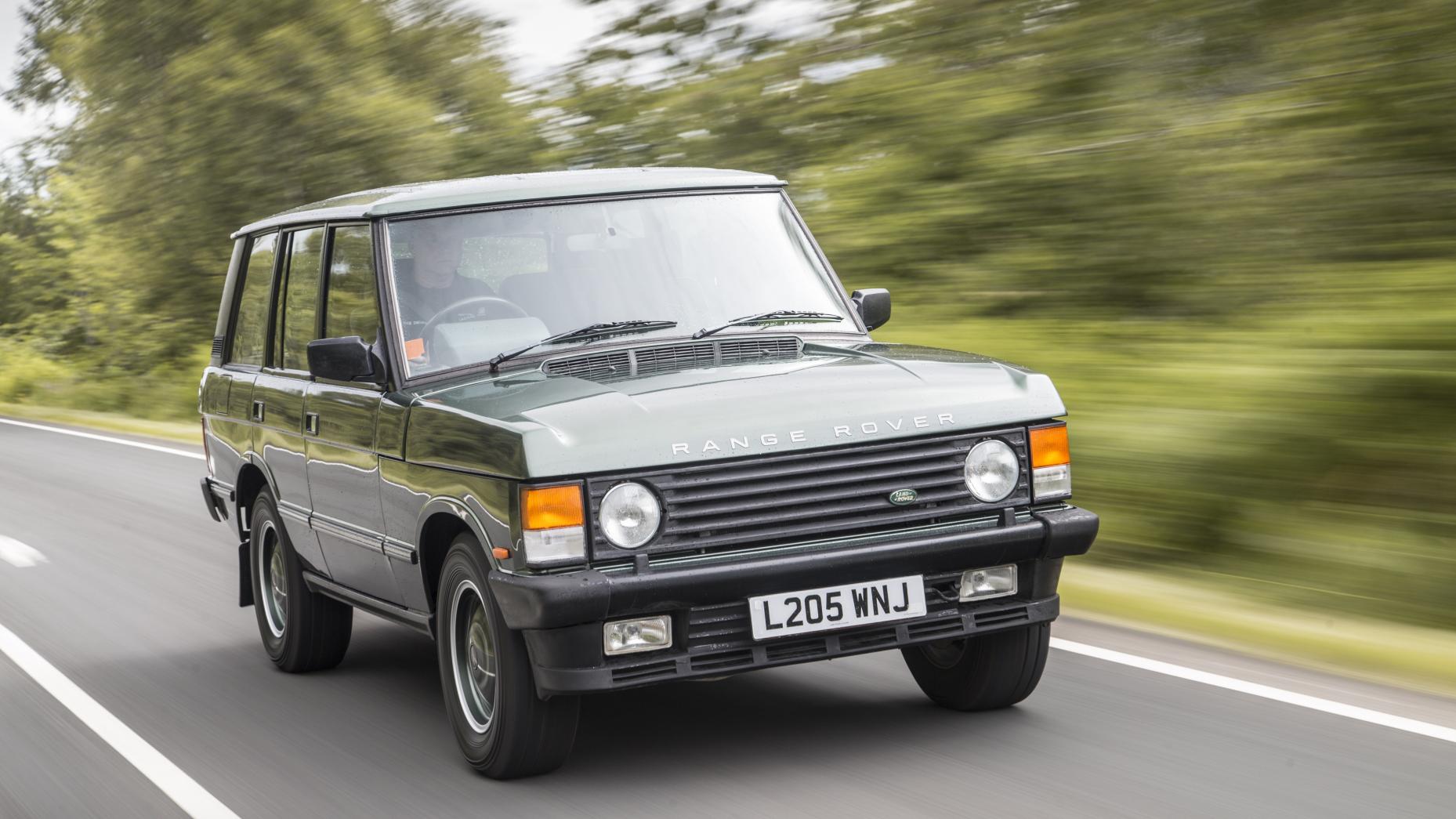 The Morris Marina was the beigest of beige 1970s family cars, it brought nothing to the table beyond a sensible shoes approach and keen pricing. Put it this way – this was the car that British Leyland put up against the Volkswagen Golf. No wonder the UK car industry imploded.

The door handles were arguably the Morris Marina’s best feature, but that’s like having nice elbows. Taken out of the Marina context they are actually quite nice as handles go – rectangular in shape and flush with the bodywork in execution. Smart.

And they turned up all over the place – the Land Rover Discovery, the Lotus Esprit and the Reliant Scimitar all used the Marina handles. But put them on a Range Rover and they become instantly fancy, inspiring a wave of copycats across the globe. 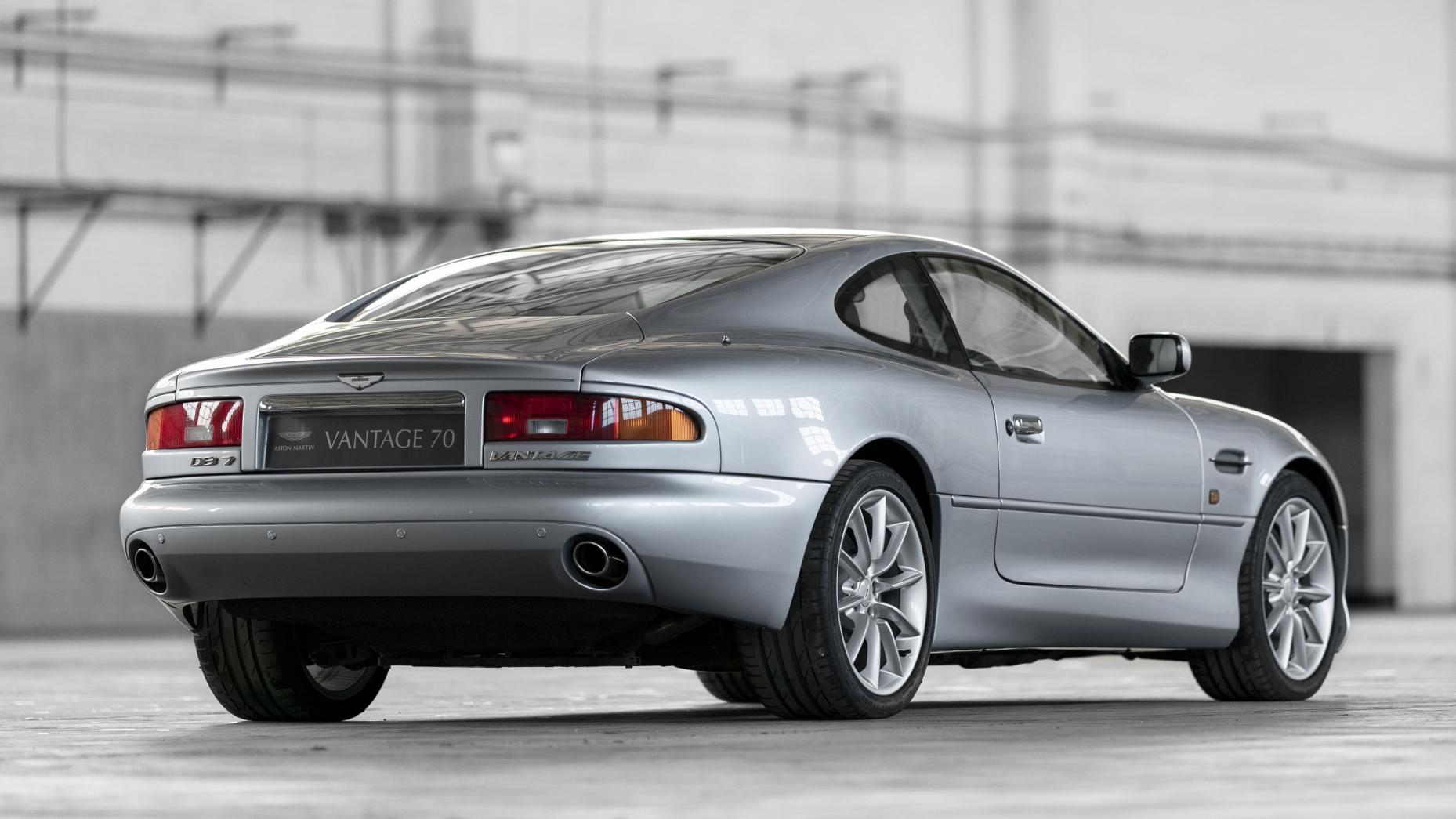 The slightly anonymous 1989-94 Mazda 323F hatchback had it all on paper – decent drive, pop-up lights, Japanese reliability… but it never quite took off. By far the best thing to come out of the 323F’s noble existence was the donation of its rear dazzlers to the new Aston Martin DB7 in 1994.

The DB7 was actually a quick facelift job on an aborted F-Type project at Jaguar that parent company Ford wasn’t keen on spending into production. Blue Oval bosses were keen on getting a new entry-level GT in the Aston line-up, but the thrifty budget meant tipping the parts bin onto the floor.

It’s a veritable who’s who of other people’s stuff – Citroen CX mirrors, Ford Scorpio wing mirror switches, Mazda MX-5 door handles. And of course those rear lights that look much better on the Aston than they ever did on the 323F. 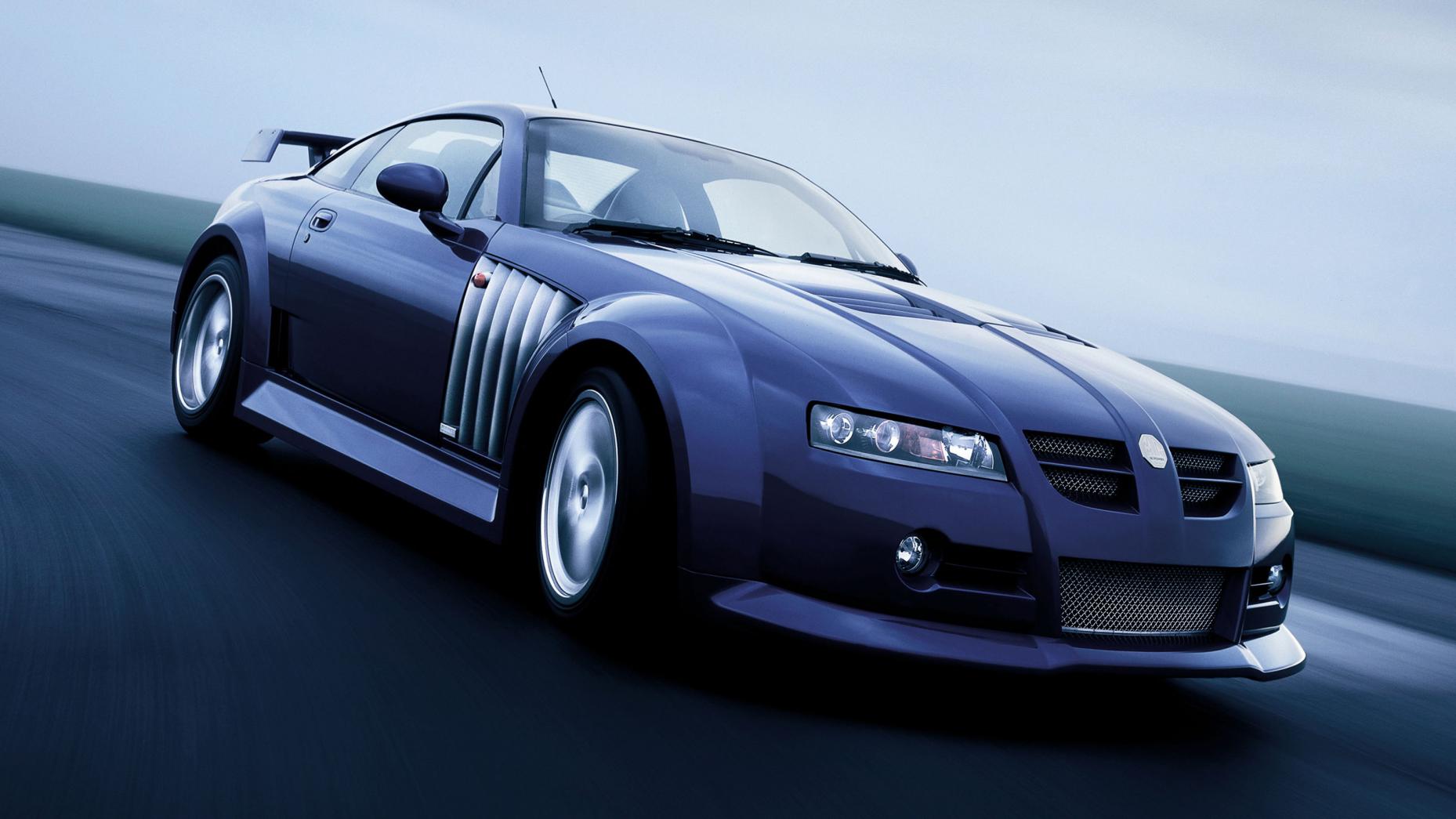 The MG XPower SV in 2003 was the final tune played by the violinists on the deck of the good ship Rover before it finally went under.

It could have been worse – Rover originally planned to use bits and pieces from the Rover parts bin, showing its thinking in 2001 with the MG X80 concept, which looked like a beefed-up MG TF. The Punto headlights looked sharp enough in their original fitting, but contributed a fair amount to the XPower SV’s muscular production look.

The sales figures showed distinct atrophy – by the time Rover went into administration in 2005 only nine models had been shifted. Oops.