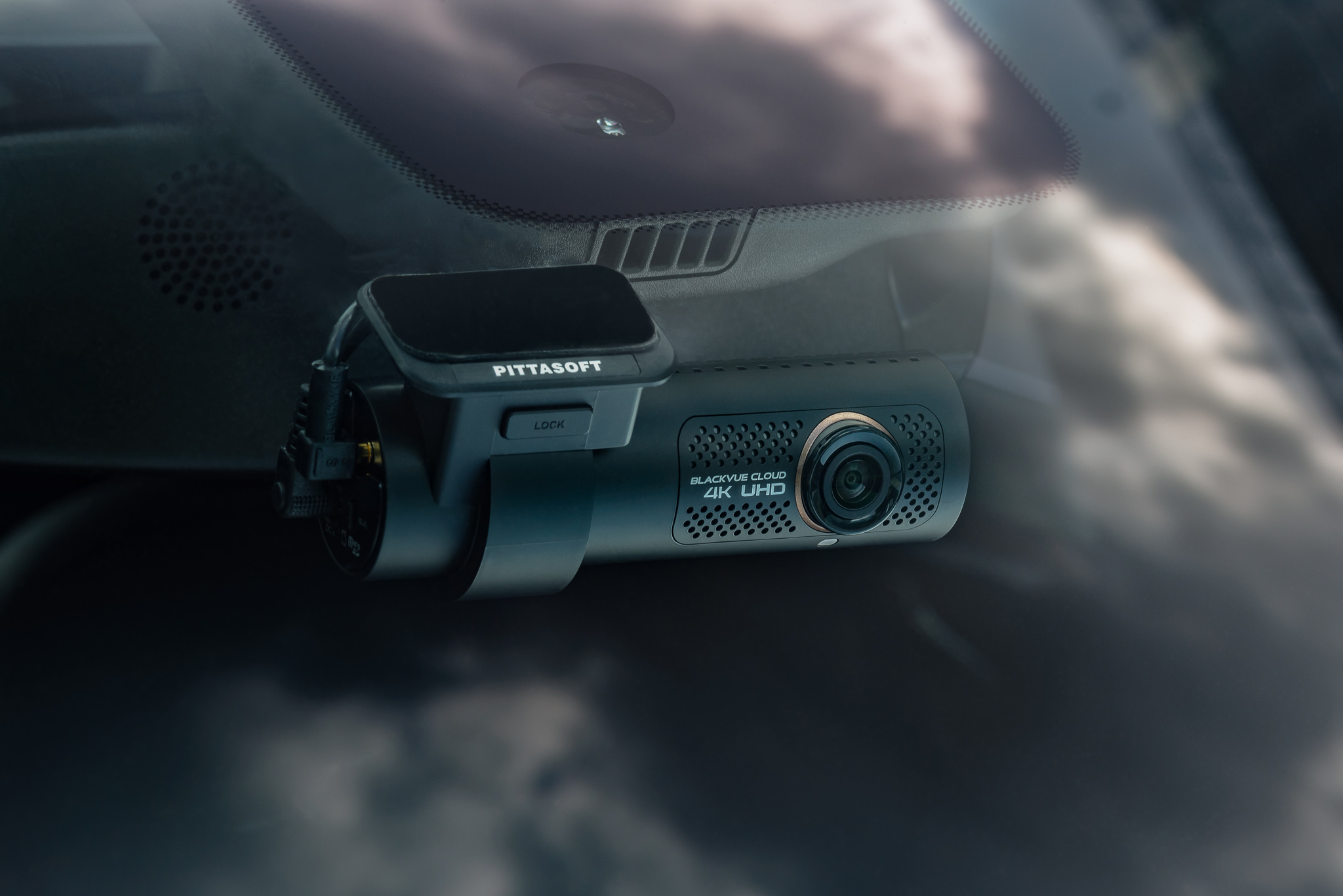 Given the regularity and frequency of traffic accidents these recent years, us Singaporeans would naturally have a predisposition to protect ourselves in case of such events. From chain collisions, minor fender benders or close shaves with belligerent motorists, nothing is certain when you’re navigating through our streets.

In such instances, having an in-car camera that can record crystal clear footage is a priority. A camera that looks out ahead of you and watches your six could potentially save you a lot of money when insurance investigators or the traffic police start poking about.

The BlackVue brand was created back in 2010 with the release of their very first dashboard camera, the DR300. Throughout the years, the company has redesigned and further refined their product offerings. Developing HD resolution cameras, wifi connectivity, over the air updates, 4G connectivity and their very own cloud service.

Now with the BlackVue DR900X Plus, the developments of the aforementioned features have been distilled into an in-car camera with a compact form factor. In BlackVue’s signature tubular housing design.

The DR900X Plus Series front camera features an 8 megapixel CMOS sensor that produces crisper 4K videos than its predecessors. The difference is actually quite noticeable when looking at side-by-side footage. You can clearly see finer details such as licence plates from a longer distance.

The DR900X-2CH Plus dual-channel model’s Full HD rear camera is also better than past models at capturing videos in low light and has better dynamic range overall, thanks to a 2.1-megapixel STARVIS sensor that delivers excellent low light performance. With a wide-angle lens capable of a 139° field of view, the rear camera records footage in Full HD at 30 frames per second.

The BlackVue DR900X Plus also has a dedicated intelligent parking mode, which enables region-based motion detection and offers a time-lapse mode that records footage at one frame per seconds. Though in the event of an impact, the DR900X Plus creates a buffered event and records the video in full. The in-car camera also has an in-built GPS function, so your video clips are geotagged.

Besides built-in WiFi and GPS, it comes with built-in Bluetooth so that users could pair up the dashcam to the BlackVue App by simply touching the sensor on the dashcam without a need to key in a password or scan a QR code.

Through the BlackVue app, users can wirelessly pair their smartphone to their in-car camera and access recorded footage or amend recording settings. Using the app, users can also be notified of over the air firmware updates for their DR900X Plus.

There’s even the ability to link your DR900X Plus to the industry-leading BlackVue Cloud, which automatically uploads event footage to the cloud storage for safekeeping. The BlackVue app also notifies you when it detects an impact and allows you to monitor live footage from your in-car camera remotely anytime and anywhere. 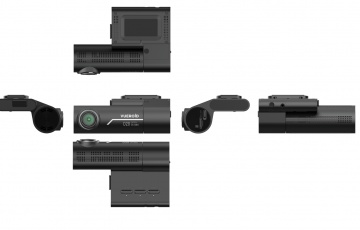 The Vueroid D20-Q2 is a dashcam packed with AI tech and a bevy of safety features.