Geek out over this 3D printed R/C drift car 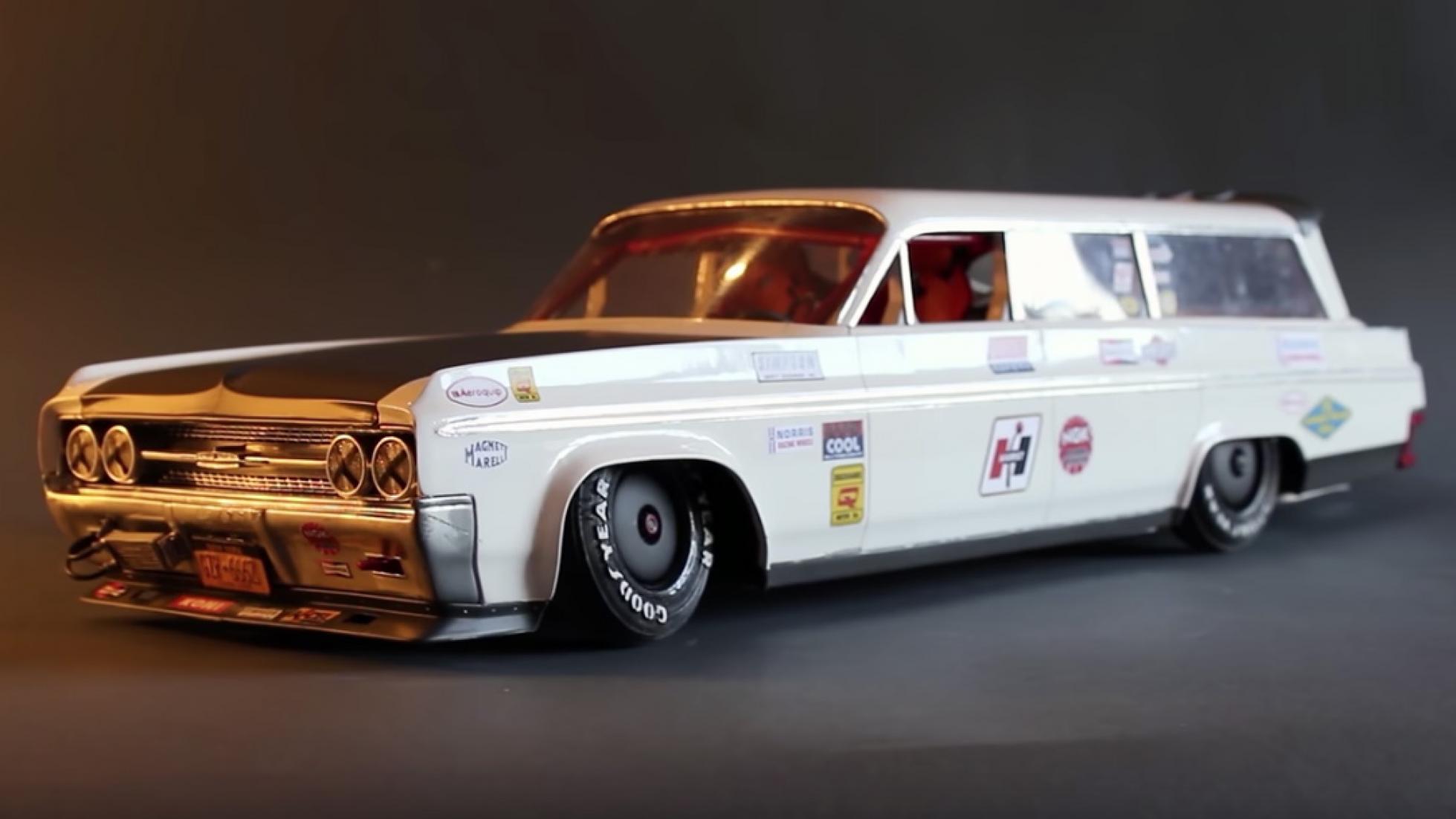 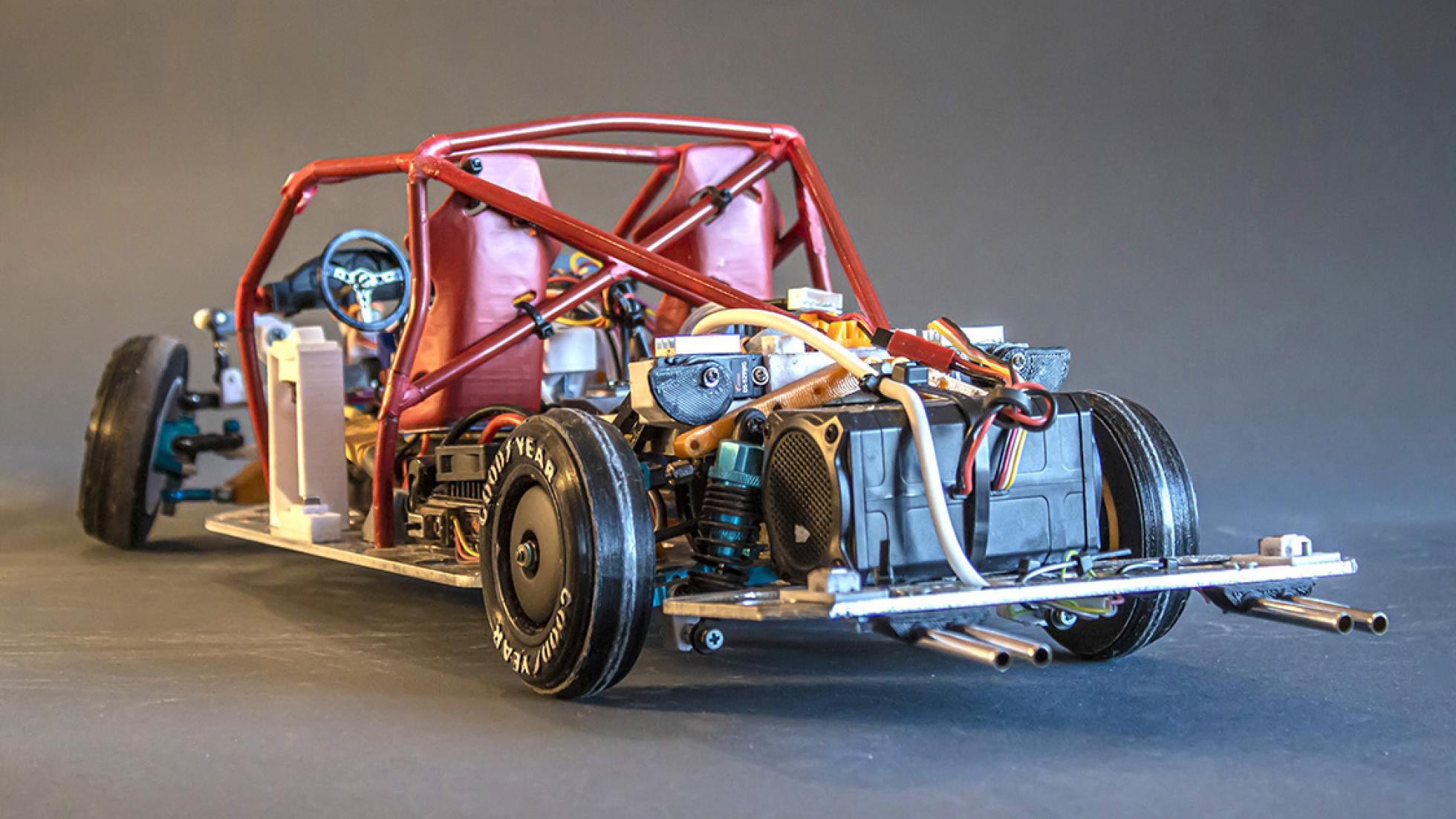 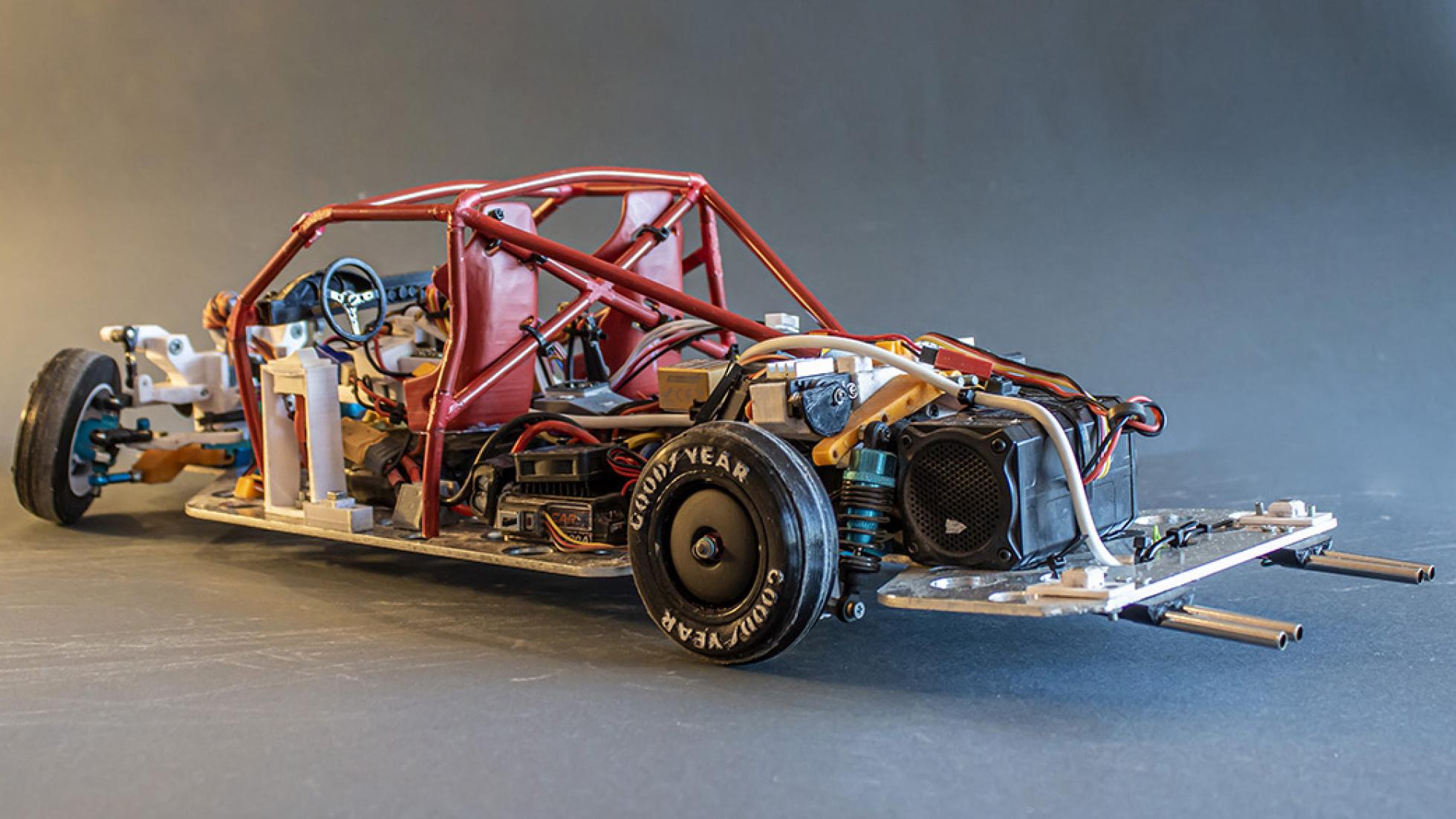 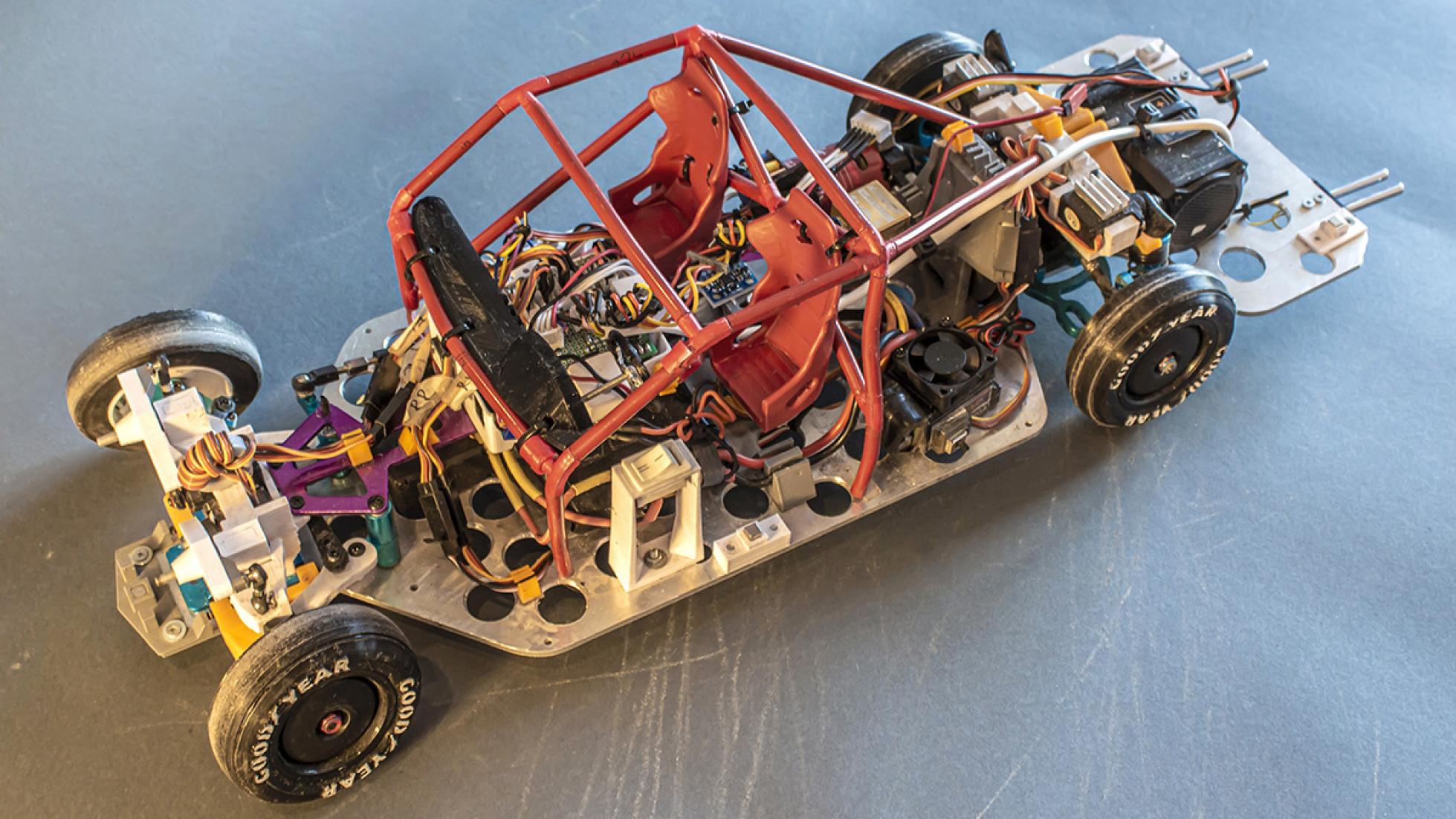 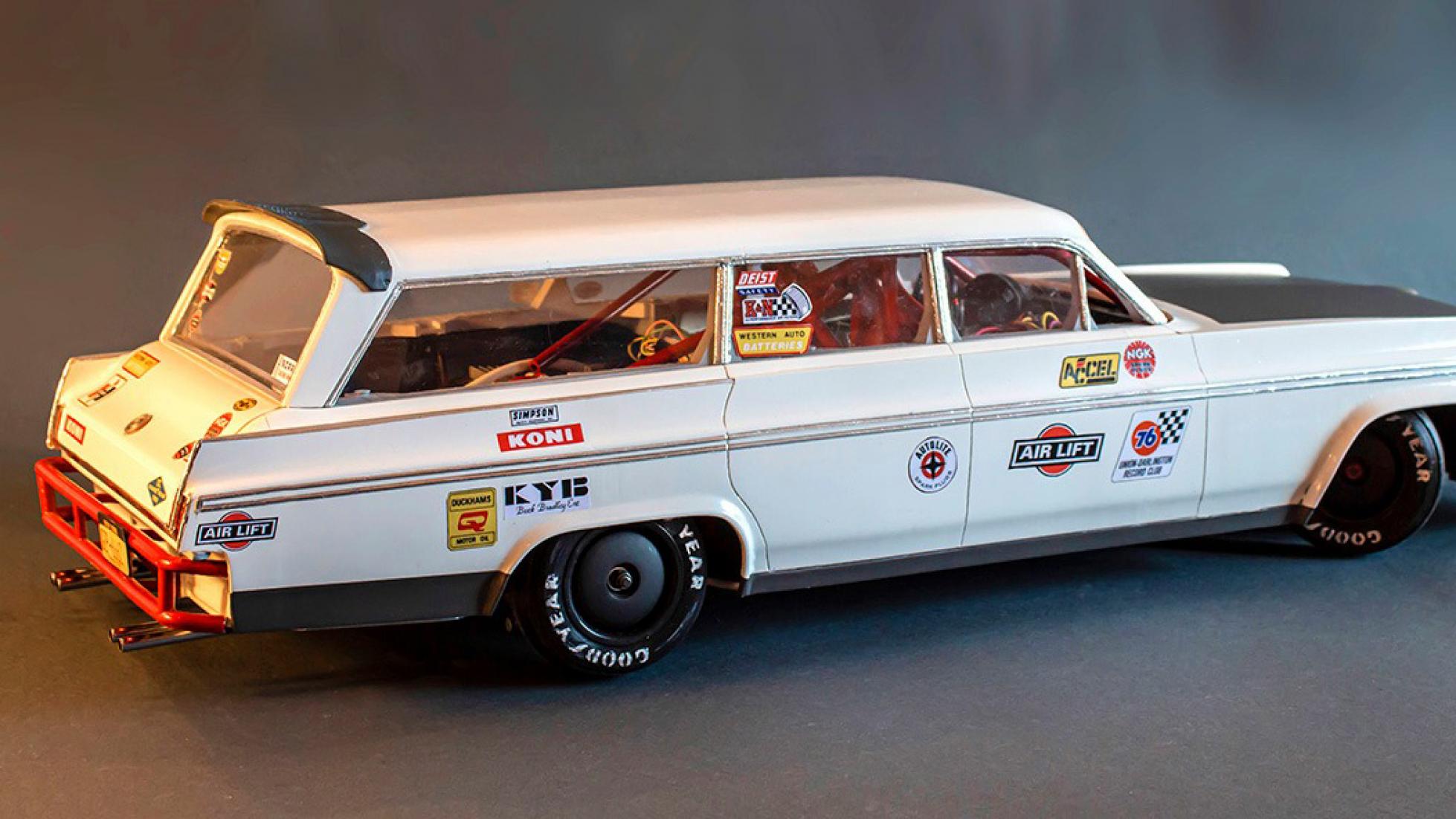 First of all, click play and admire the wonderous realism of someone’s handiwork. What you are witnessing is a mini 3D printed Oldsmobile that moves, sounds and looks like an actual car due to some incredible engineering. And a lot of geekery.

See, there are two ends to the remote-control car enthusiast spectrum. At one end, you have the kids on Christmas day who get one from Santa, force-feed it AAA batteries and spend the rest of the day headbutting it into the skirting boards – and across your toes – before neglecting it to the toy graveyard in the sky: the attic.

At the other, you have the savants – the people who scale down every aspect of a car’s looks and dynamics then hit print on a 3D printer. Today, we’re talking about that end of the spectrum.

Seriously, just check out that active suspension movement. The homebrew builders wanted to recreate realistic, miniaturised versions of nerdy things like spring rates and resonance frequencies, so used an accelerometer connected to an Arduino board to controls four servos, each operating the ride height at each corner.

So, when the retro wagon moved, it’d move in a freakily realistic way. As you can see, they nailed that brief. 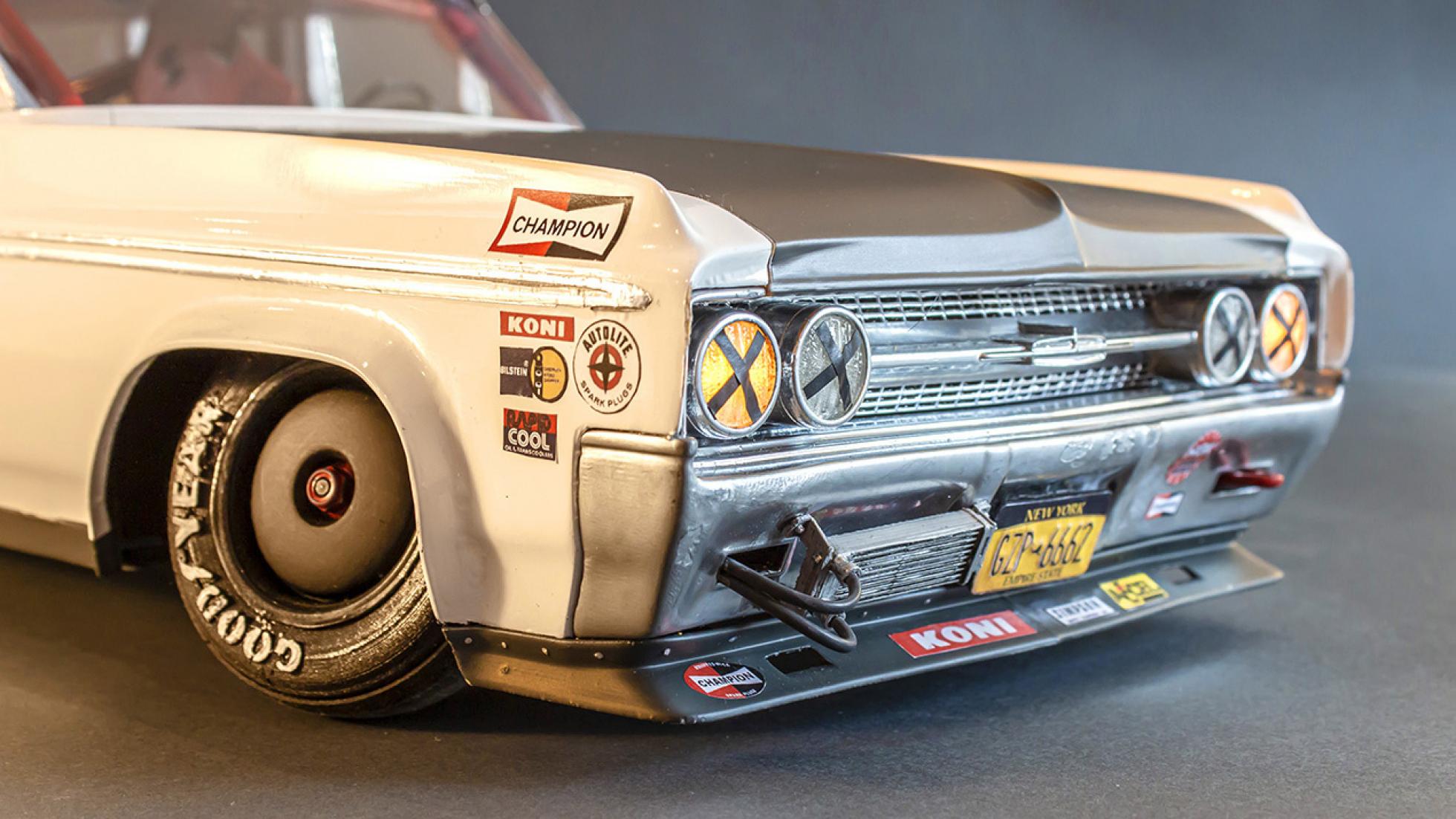 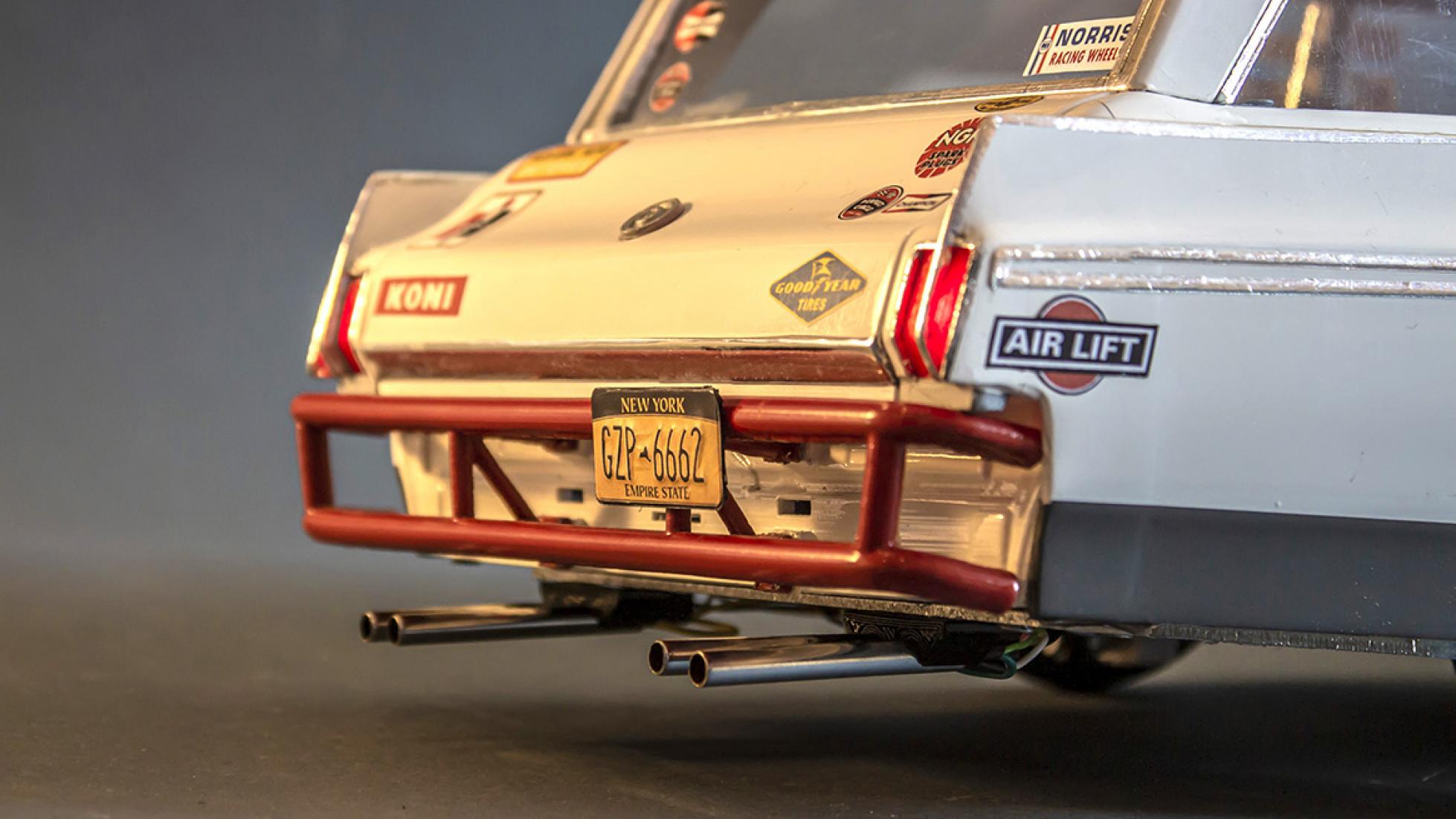 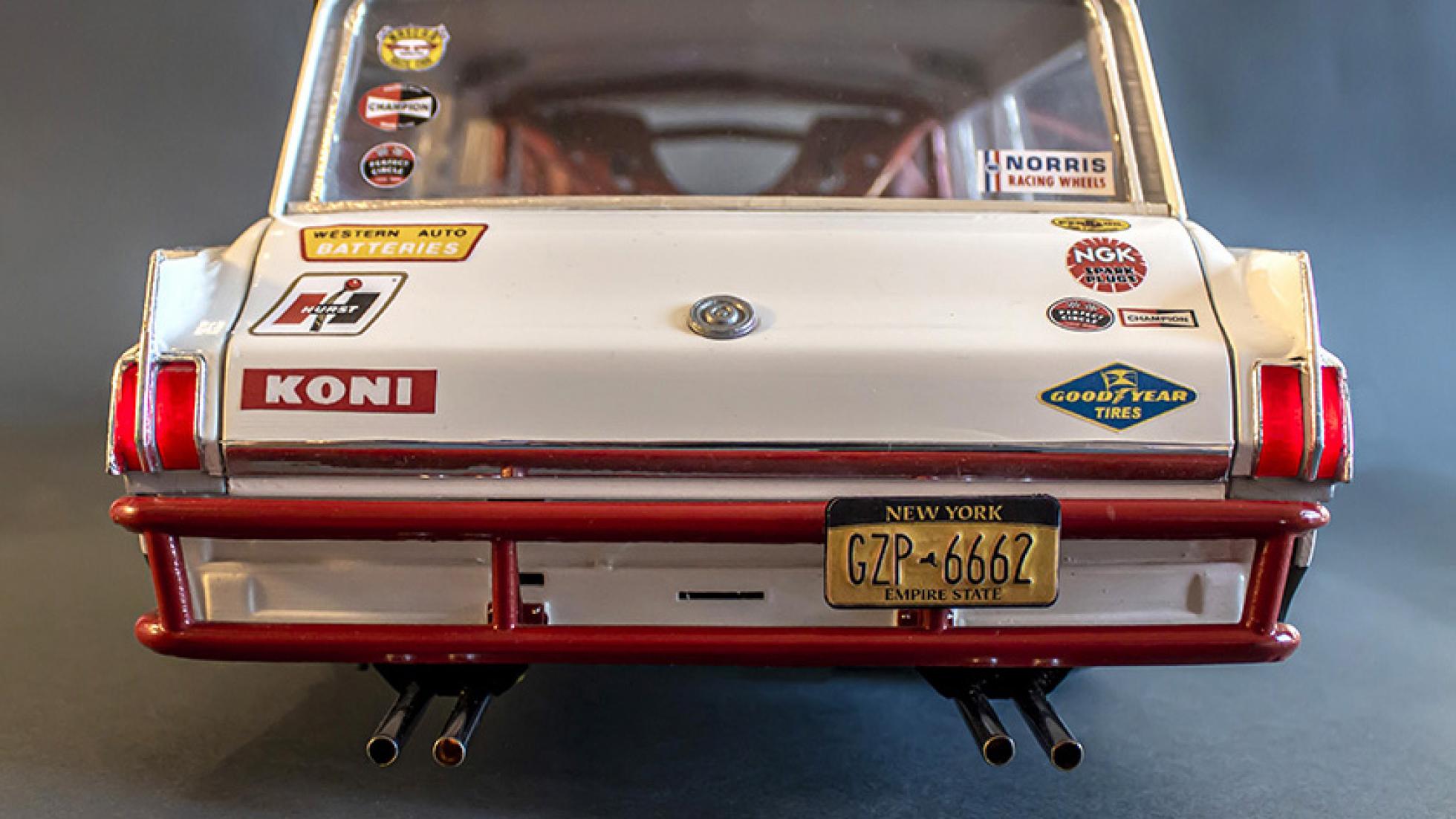 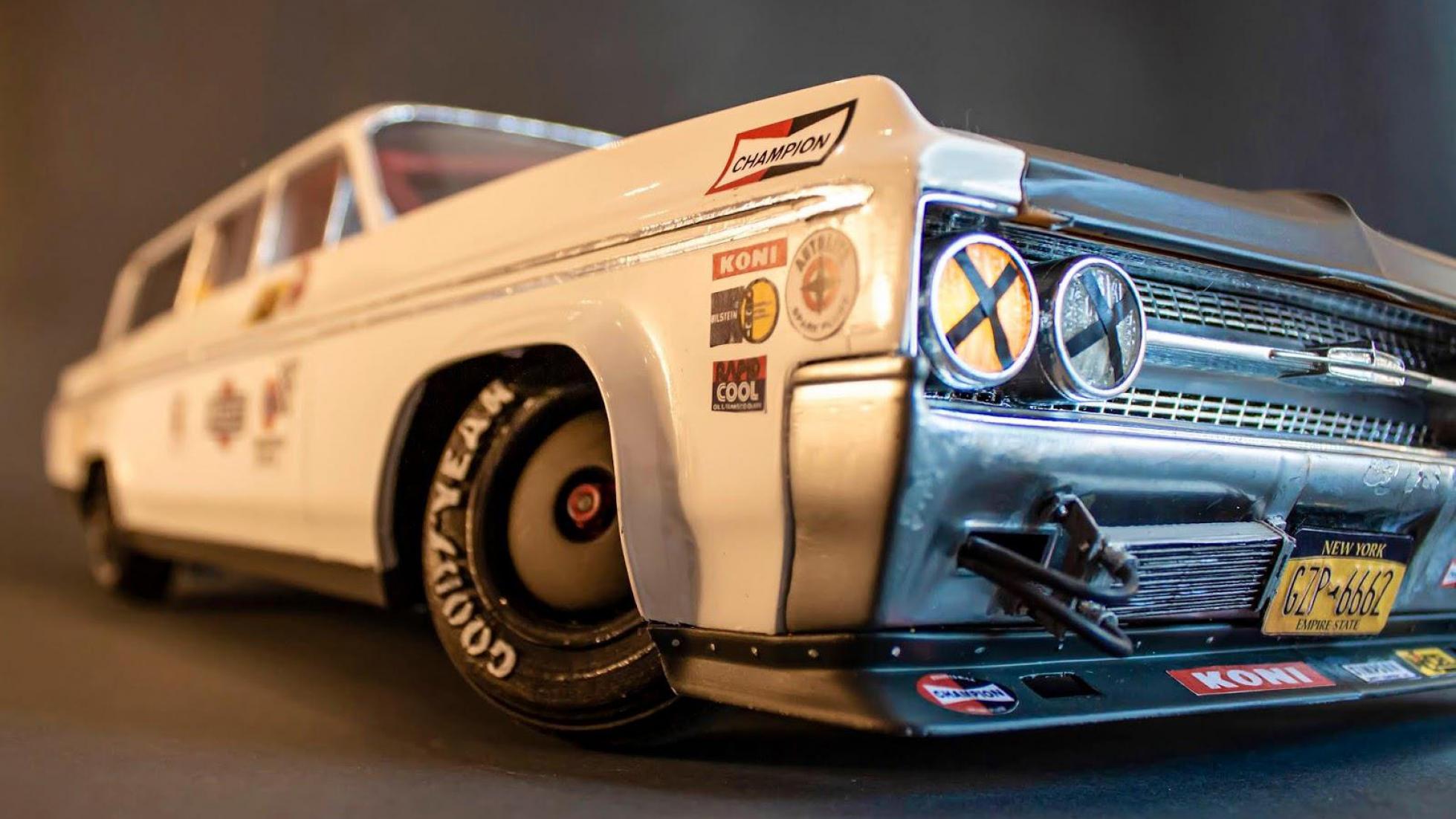 The body, wheels, tyres and suspension are all 3D printed (taking a total of 200 hours of printing) while the chassis is CNC cut from aluminium, then drilled to reduce weight – just like a race car.

The drivetrain is belt-driven (again, 3D printed) to reduce noise and set off smoothly to make the sound of the car (complete with realistic engine sounds, custom horn and exhaust pops that are triggered when the LEDs in the exhaust go off) work with the wibble-wobble suspension set up.

The dedication and detail involved in this bedroom project is remarkable. So to the people behind it at SuperScale2020, we doff our cap. Now, who wants it on their Christmas list? Just make sure it doesn’t end up in the attic.