Is car sharing still the future? 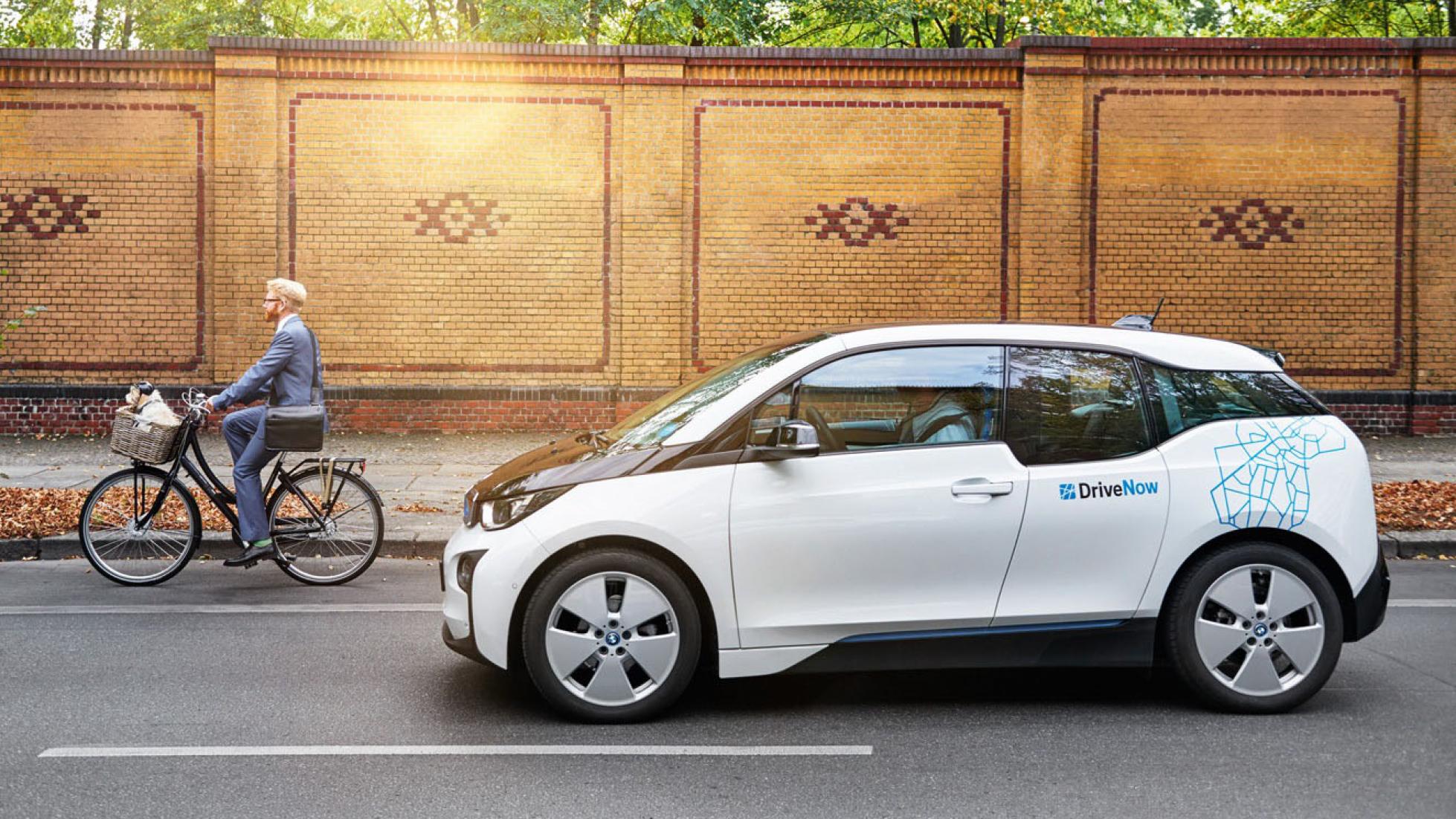 While the car industry tells us car-sharing is the future, it’s not actually going well in the present. The joint BMW-Daimler service ShareNow (formerly DriveNow and Car2Go) has announced it’s pulling out of the UK, where it operated in London, as well as the USA and Canada.

Here, in brief, is what ‘floating’ car-share is about. Use an app to find a car on the fleet, unlock it by phone, drive it for as many minutes as you needed, and drop it off at the kerbside at the other end. It’s called ‘floating’ because the cars don’t use depots or fixed parking spaces.

But it didn’t work in London because of ‘low adoption rates’ (aka too few users), and also because some boroughs didn’t participate. So you could pick up a car in Islington but not drop it off in Westminster. In 18 other more compact cities in mainland Europe the scheme seems to have a critical mass of users and is continuing.

Just before the closure announcement I’d been asking MINI global boss Bernd Körber about such mobility services. He was downbeat. “It’s hard to see the future,” he said. “Few firms make money with it now. But technology and legislation and people themselves do change. The question is our role in that. We will provide the right cars even if it’s others who provide the platform.”

This is a notable row-back from the BMW Group’s optimism about such mobility services five to 10 years ago. Four years ago Mini even showed a concept car designed specifically for sharing as part of the Group’s 100 anniversary song-and-dance.

Porsche’s boss, Oliver Blume, says similar things. “Today nobody knows where you can make good margin with mobility services. But we have started with pilot tests.

“For example in San Francisco, Porsche owners can lend their cars to other interested people. The business there for us is in selling our insurance and financial services. Also many people using our pilot schemes have never owned a Porsche before, so they use it to decide to buy a Porsche. It’s a way to sell cars.

Sharing has also been heavily promoted as a primary application for autonomous cars. After all, you could summon the car via app to where you are, and not have to walk to where it is. Also, autonomous cars will be expensive, so private individuals probably won’t be able to afford them initially. Finally, they’d be less vulnerable to the shall-we-say variable driving skills car hirers are known for.

But again Körber doesn’t see this happening any time soon, not for MINI. “We will offer assistance to help the customer. In a traffic jam you don’t get the go-kart feeling even in a MINI. But driving is a key aspect of a MINI. We won’t be an autonomous brand.”