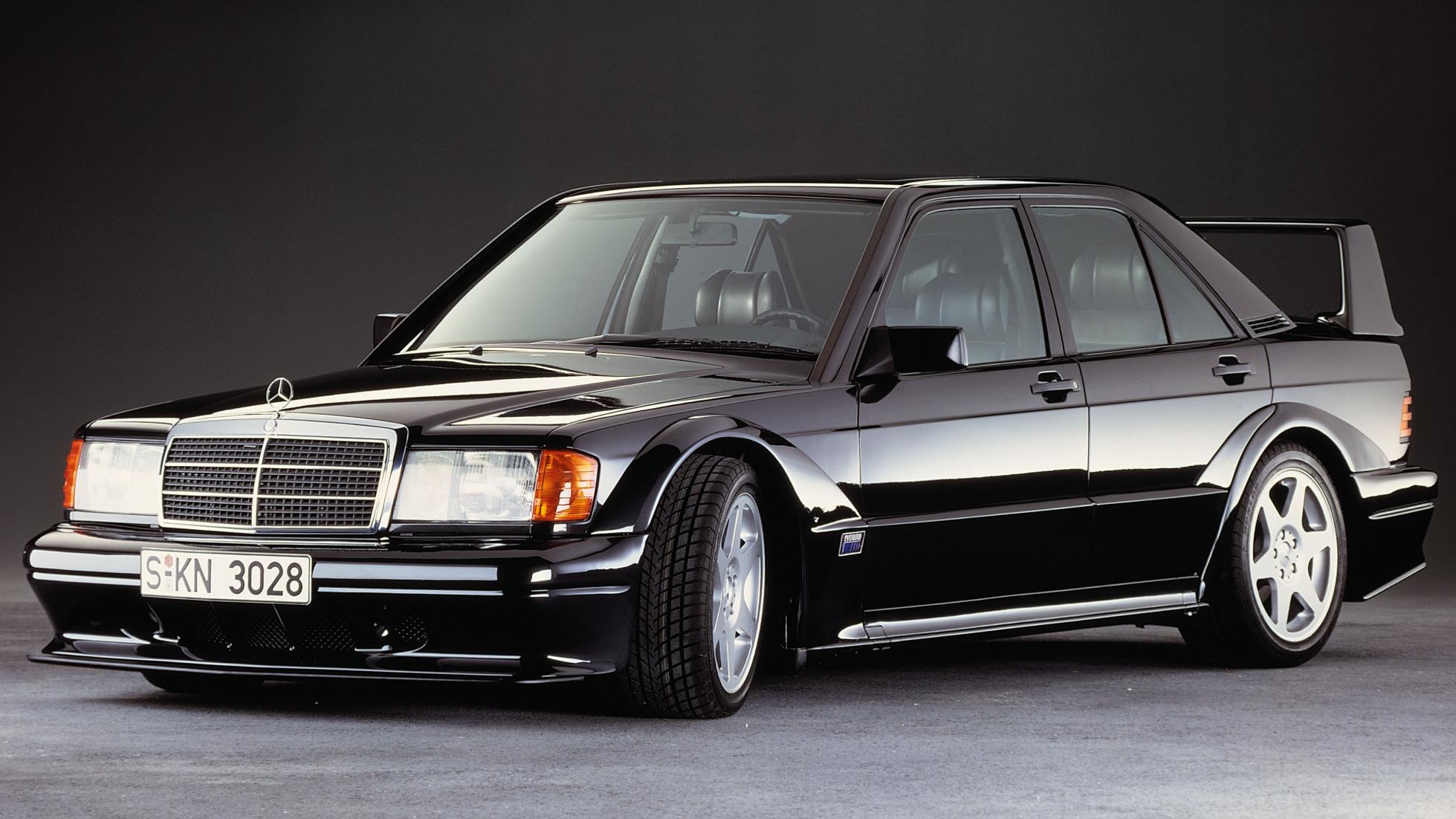 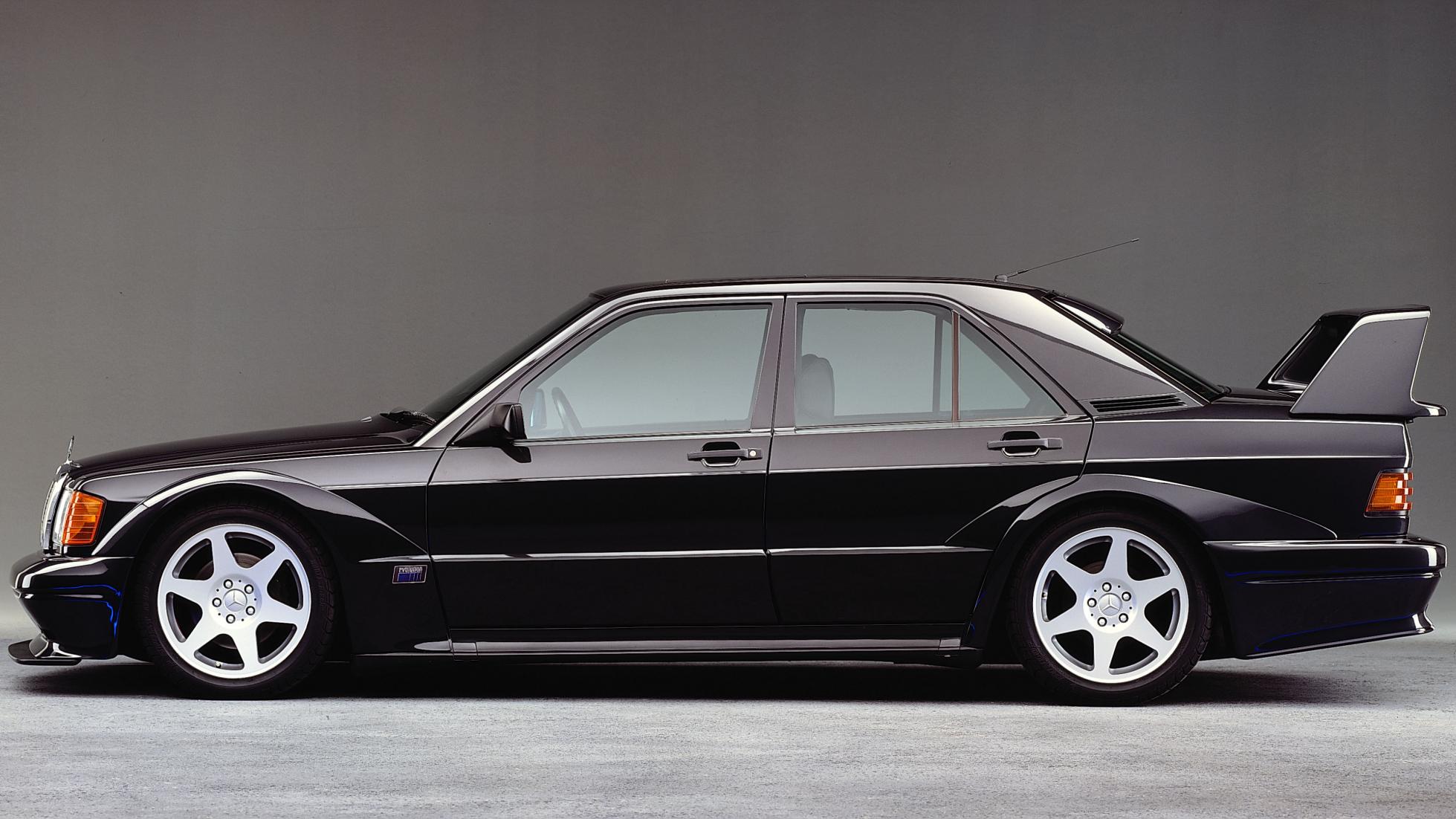 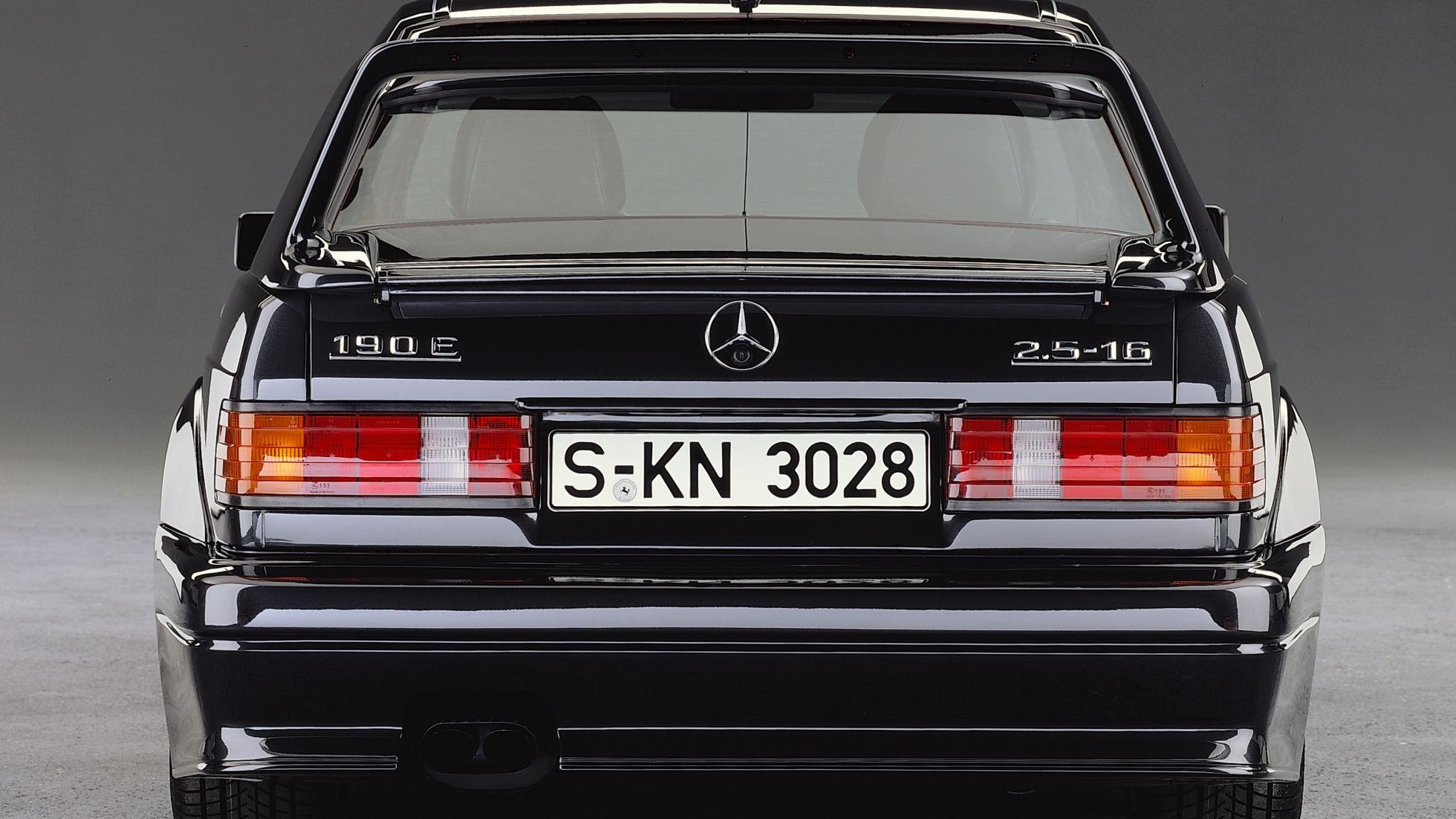 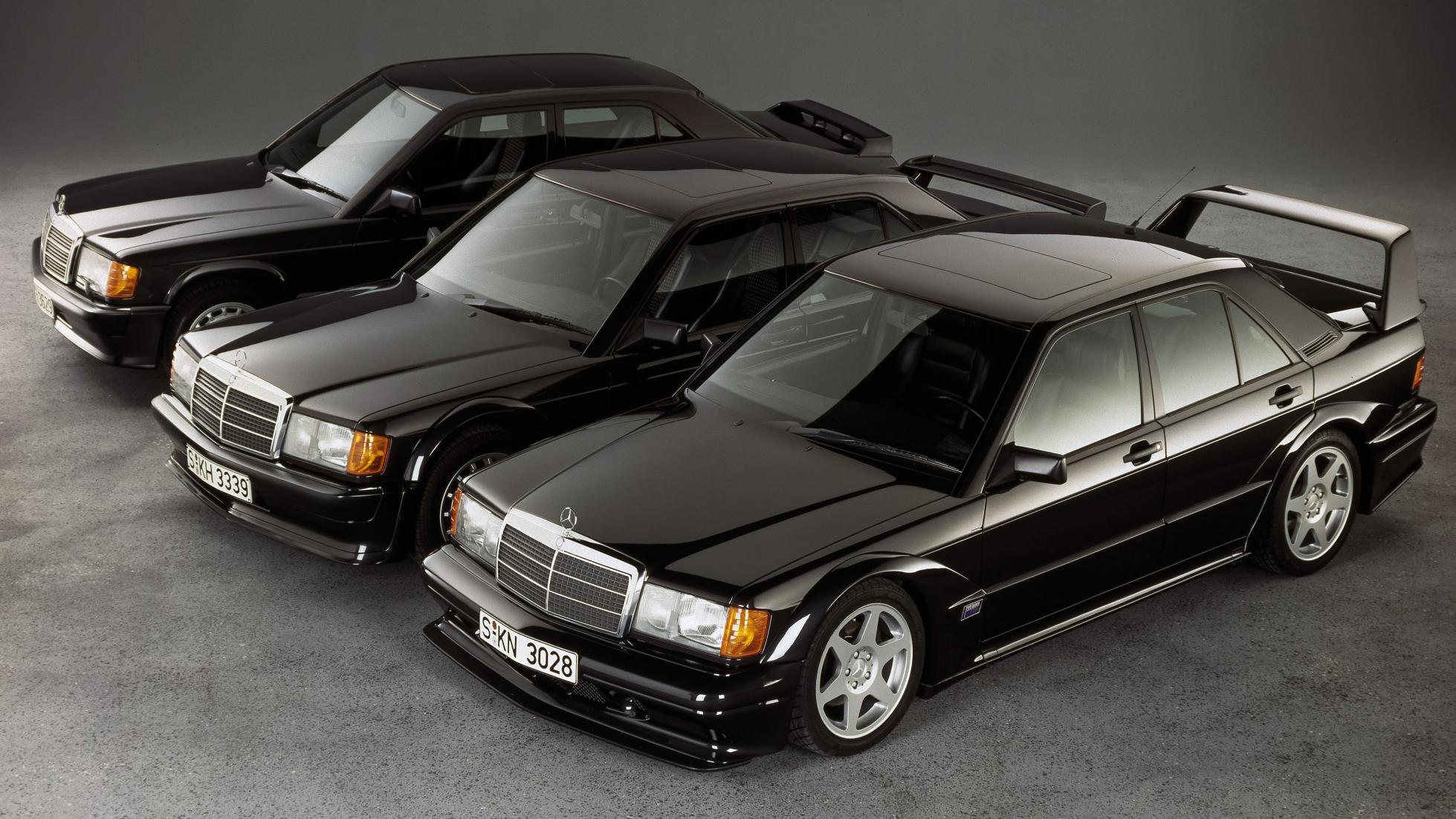 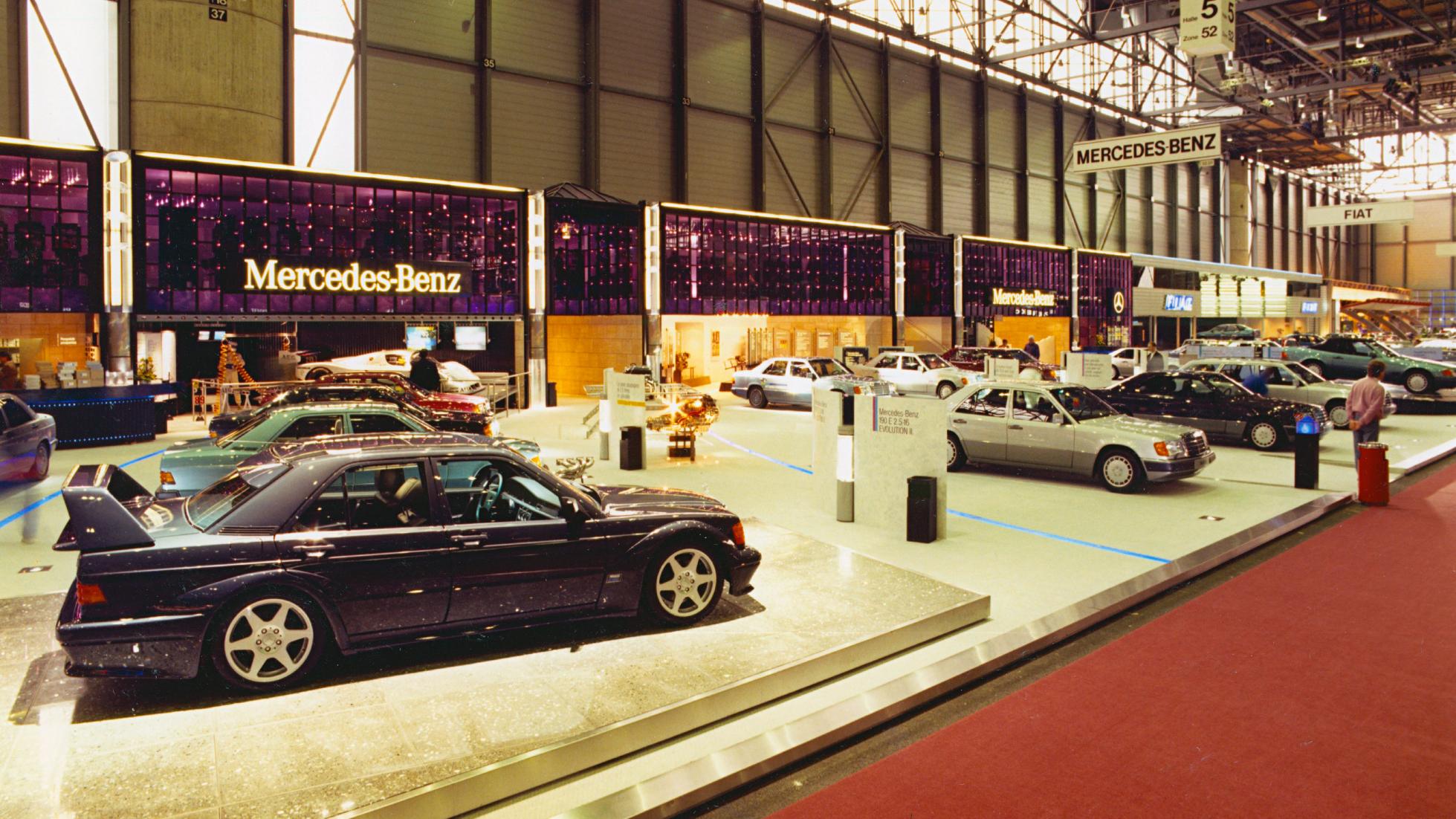 Even Mercedes describes the wing as ‘mighty’. You’ll no doubt describe it as ‘bloody excellent’, and so you should immediately. The Mercedes-Benz (W201) 190E Evo II turns 30 this year, and it is a chance for us all to gaze upon its ‘mighty’ wing once more.

Launched at the 1990 Geneva Motor Show, the Evo II – basically a DTM car for the road – featured more power over its predecessor, thanks to a raft of complicated engine upgrades which we shan’t bore you with (though, it did in fact have larger bores over the previous Evo I four-pot).

Interestingly, that four-cylinder was capable of quite a bit more, because Mercedes said these road car engines were actually carried over into the real, racing DTM 190s, with power upped to 375hp. 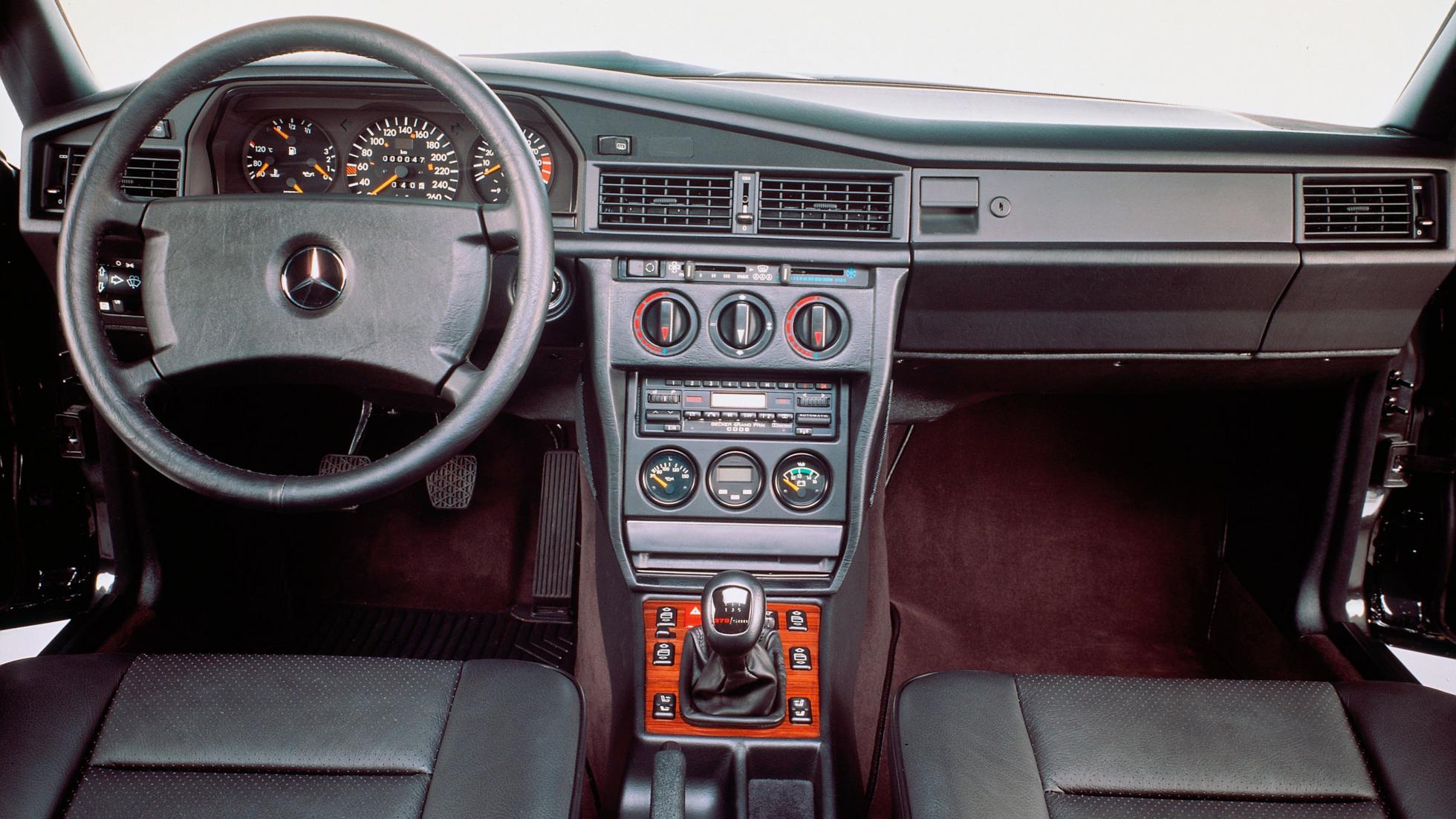 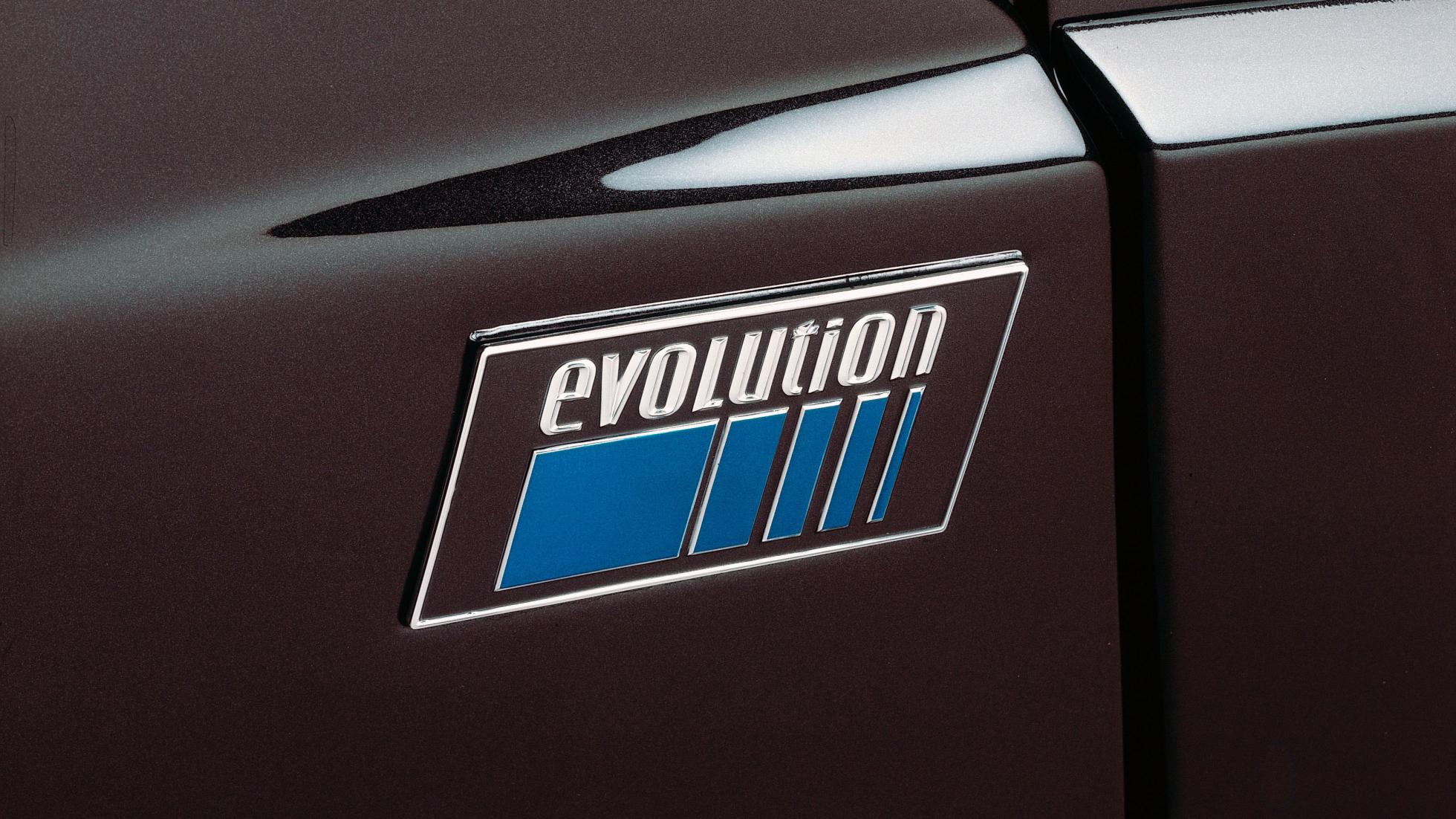 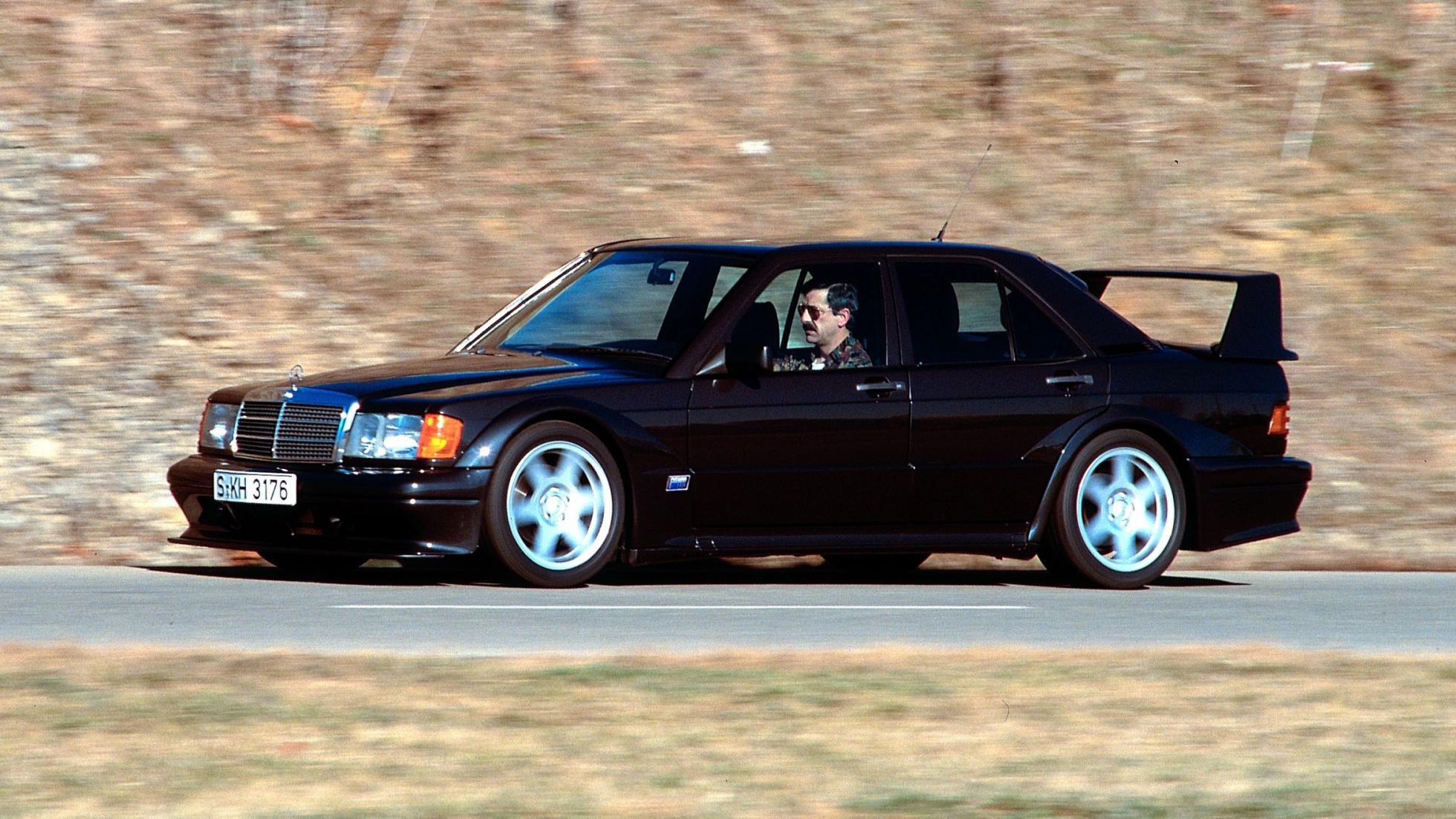 In any case, all Evo II road cars got additional body stiffeners, bigger 17in wheels, and of course, that whopping great spoiler.

Mercedes is quite proud of this spoiler, because it tells us the thing was designed by aero engineer Rüdiger Faul, alongside Stuttgart Uni’s Professor Richard Läpple.

It had a retractable flap on the upper crossbar too – to better stabilise downforce on the rear axle – while the lower spoiler strip could be tilted. Even the front spoiler was two-way adjustable.

As it turns 30, gaze upon these images. 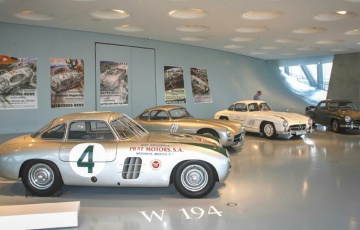