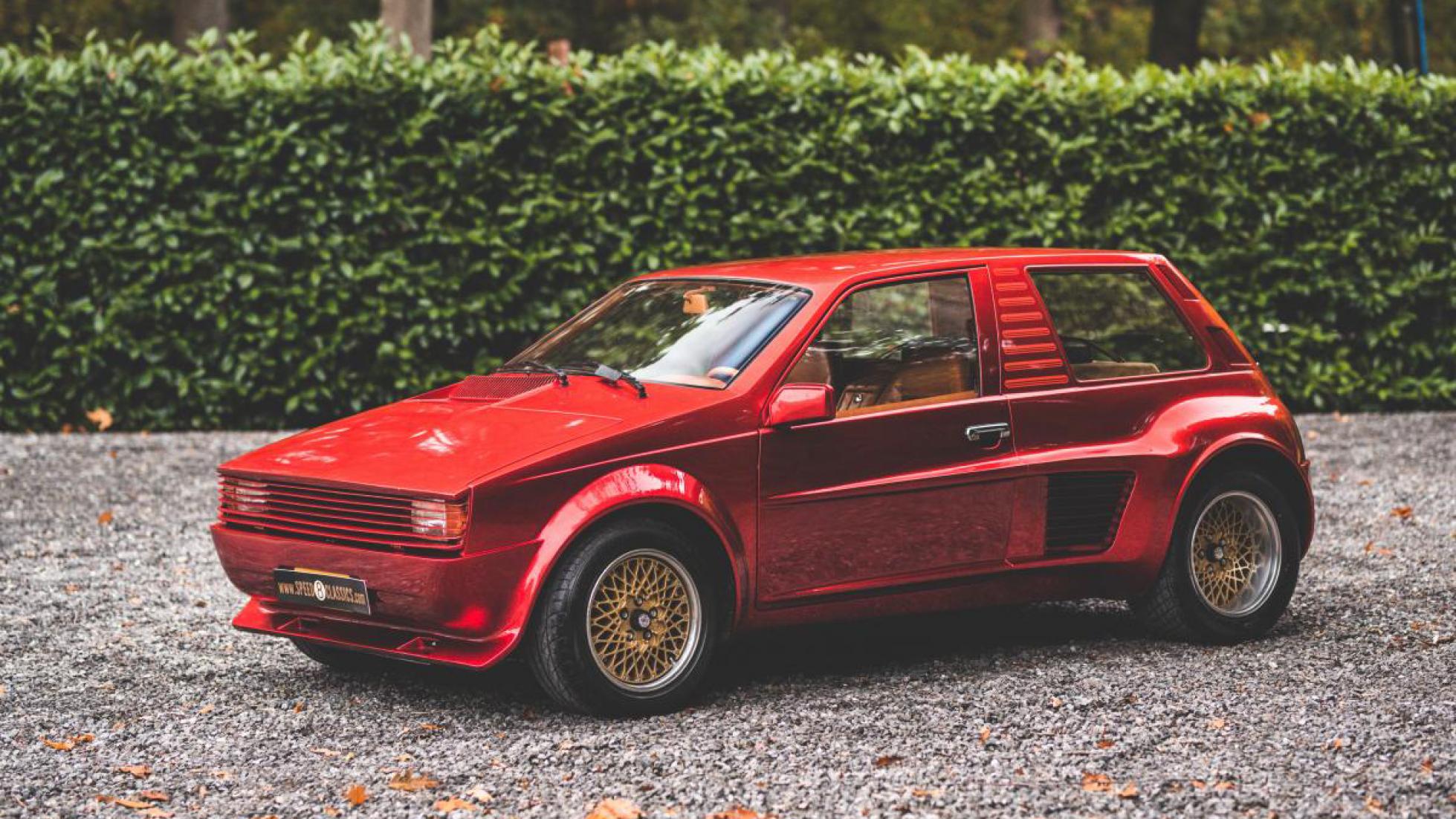 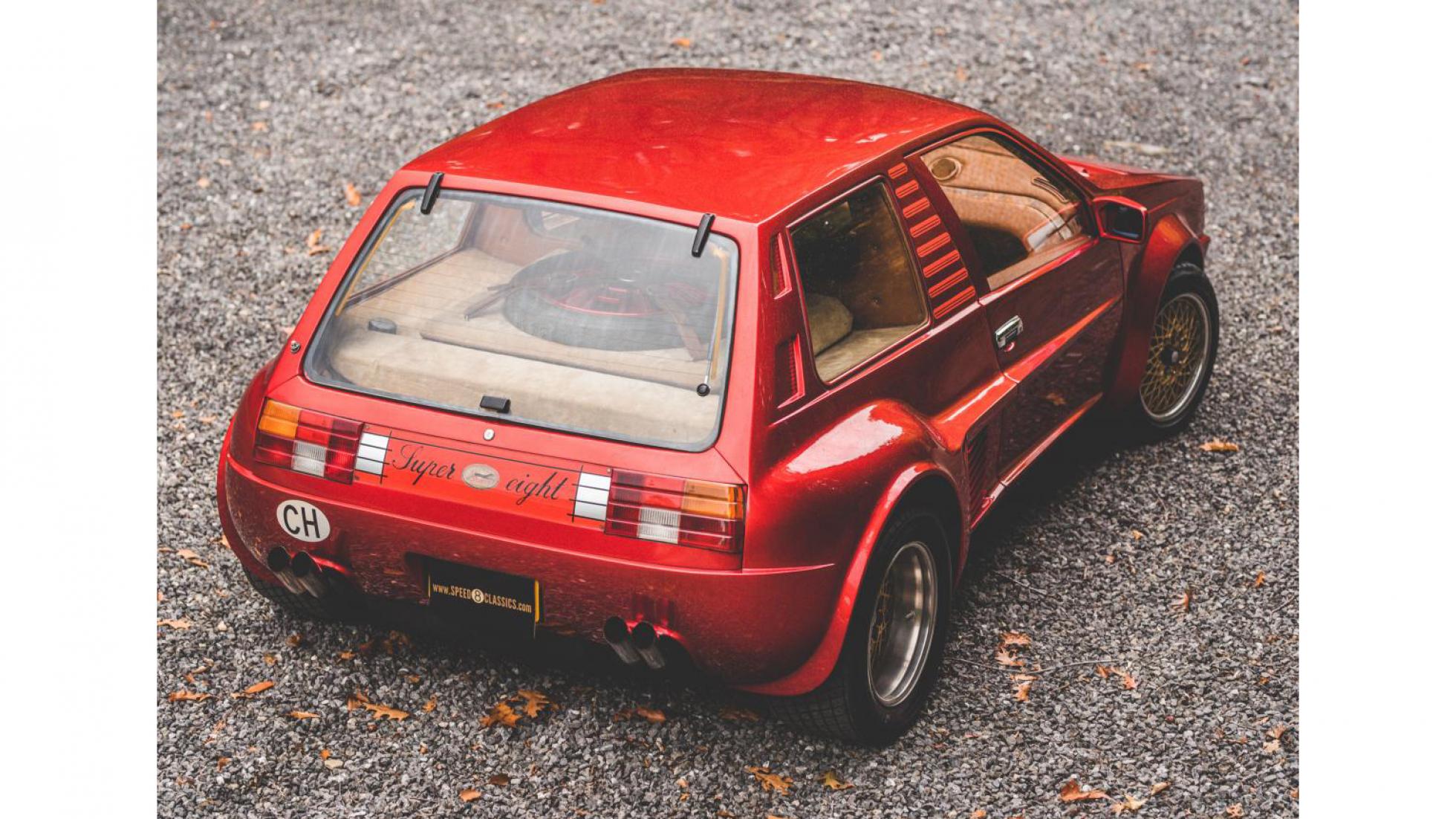 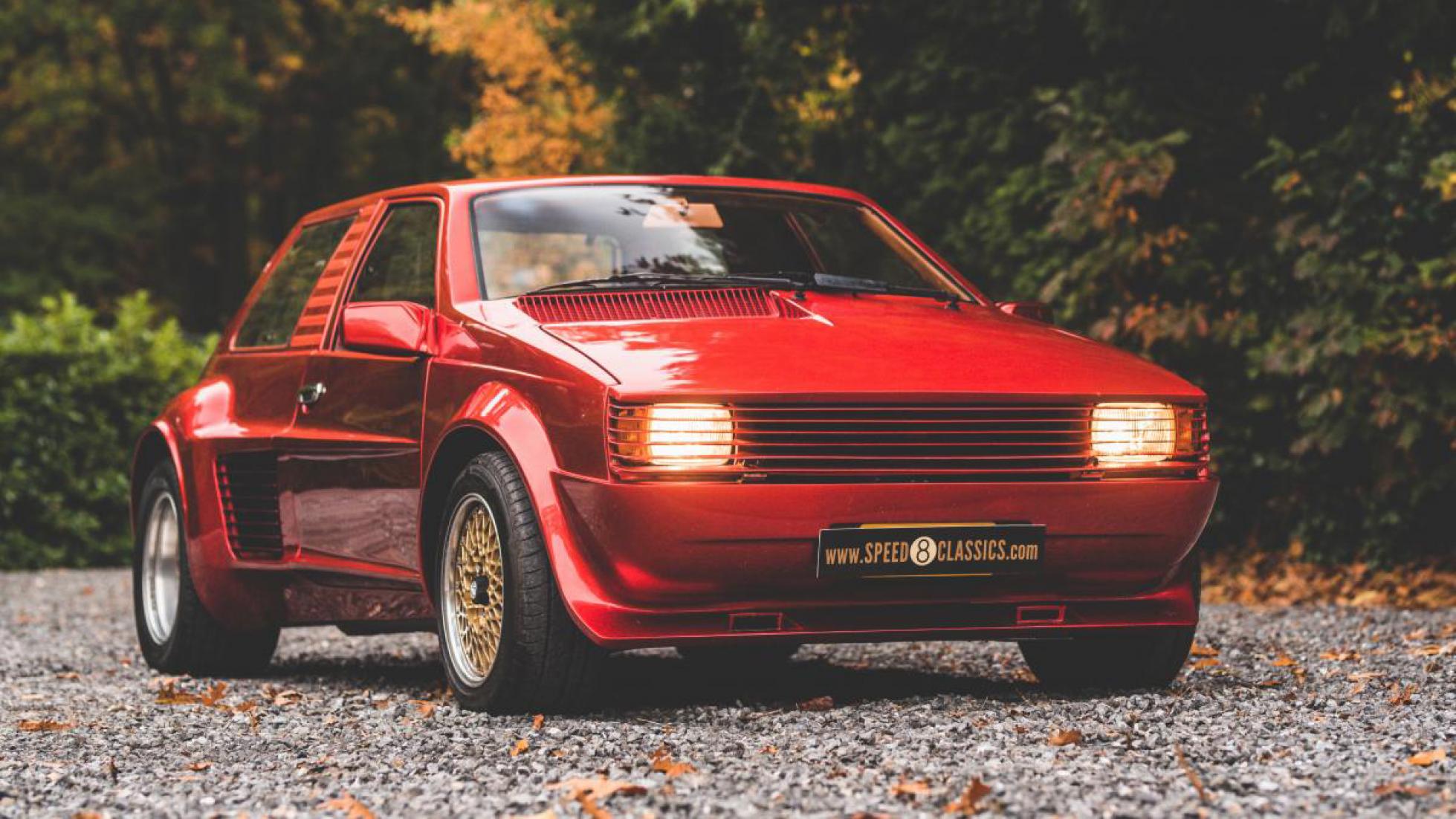 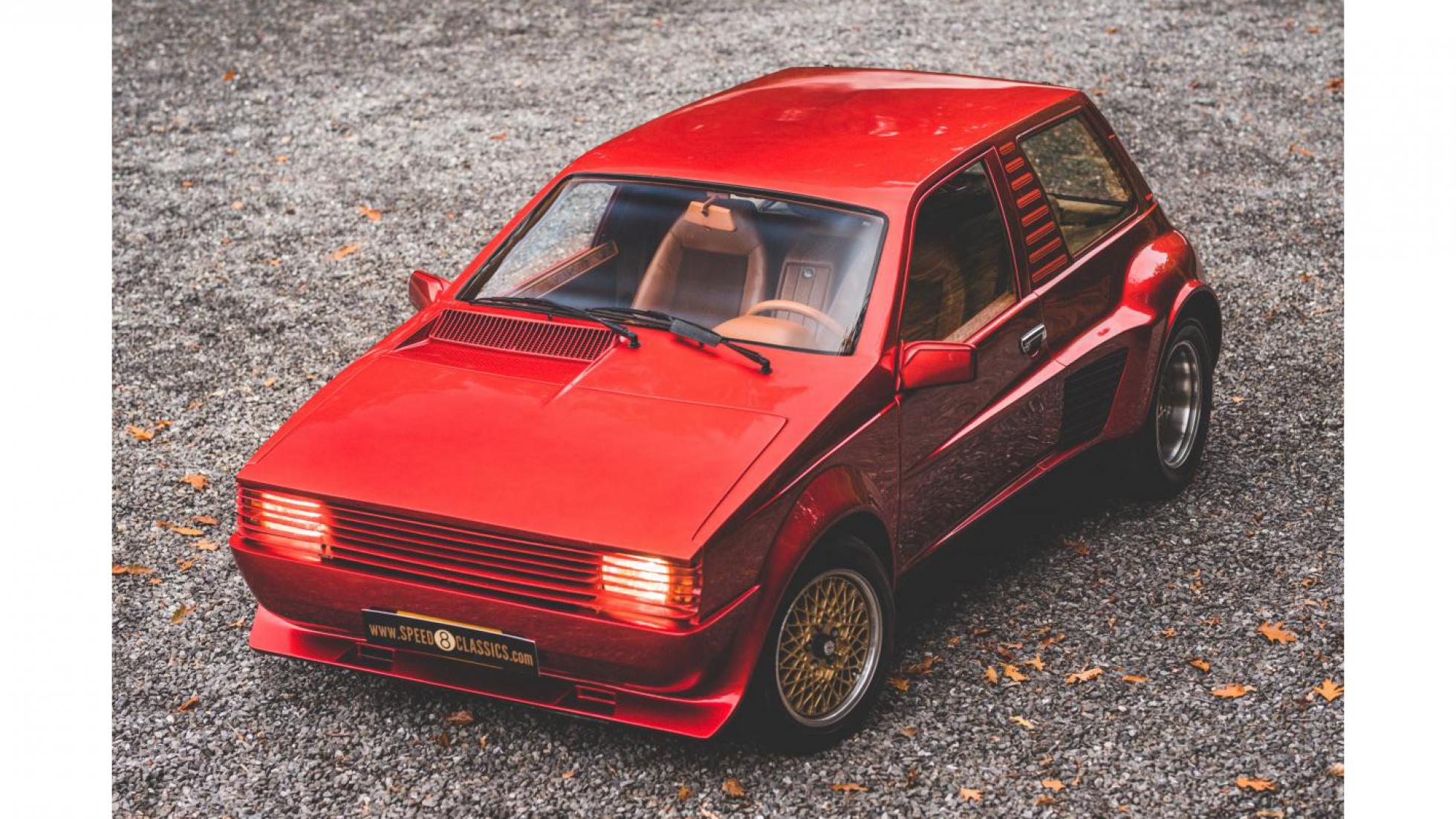 Ah the 1980s – a time best remembered for Group B rallying and the prevalence of wild tuners like Koenig-Specials and Gemballa. Probably.

There was another name in that mix of tuners though – Swiss company Sbarro, which was actually founded in 1971 and was coming up with all manner of wild creations at the time. And so, in 1984, Sbarro unveiled the most fantastic thing that you can now see in the images above.

Inspired by the mid-engined hatchbacks of Group B, it had essentially taken the chassis, the five-speed manual gearbox and the 3.0-litre V8 engine from a Ferrari 308 GTB, before clothing it in a wild hot hatch-style fibreglass body. It was to be called the Sbarro Super Eight.

The Super Eight was actually a sequel to the Sbarro Super Twelve of 1981. That was a completely bonkers thing though, with two six-cylinder Kawasaki motorbike engines mounted to a common crankcase to make a V12, and two five-speed gearboxes that were controlled by the same gear lever. The Eight was designed to be much more sensible and civilised. 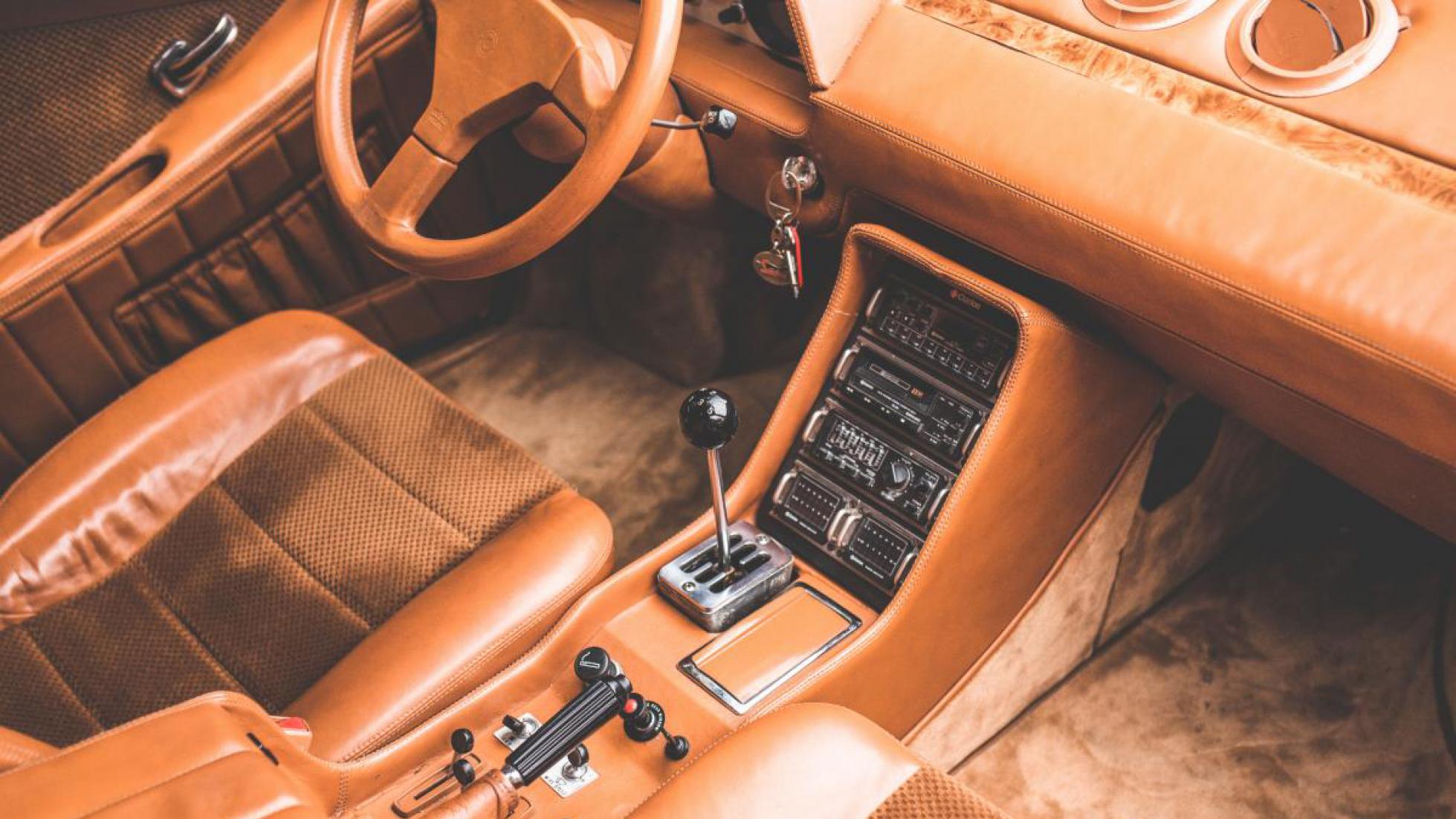 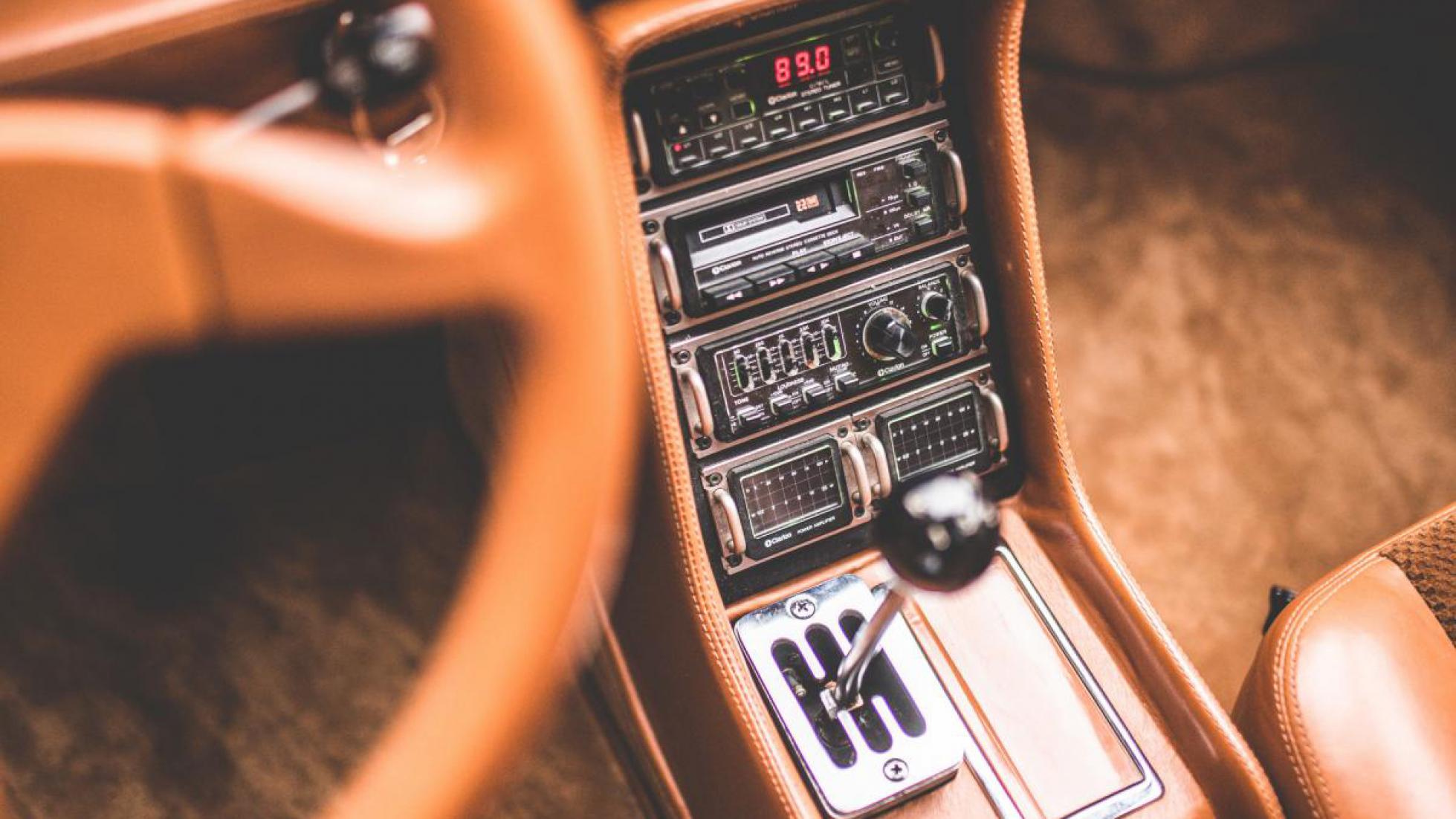 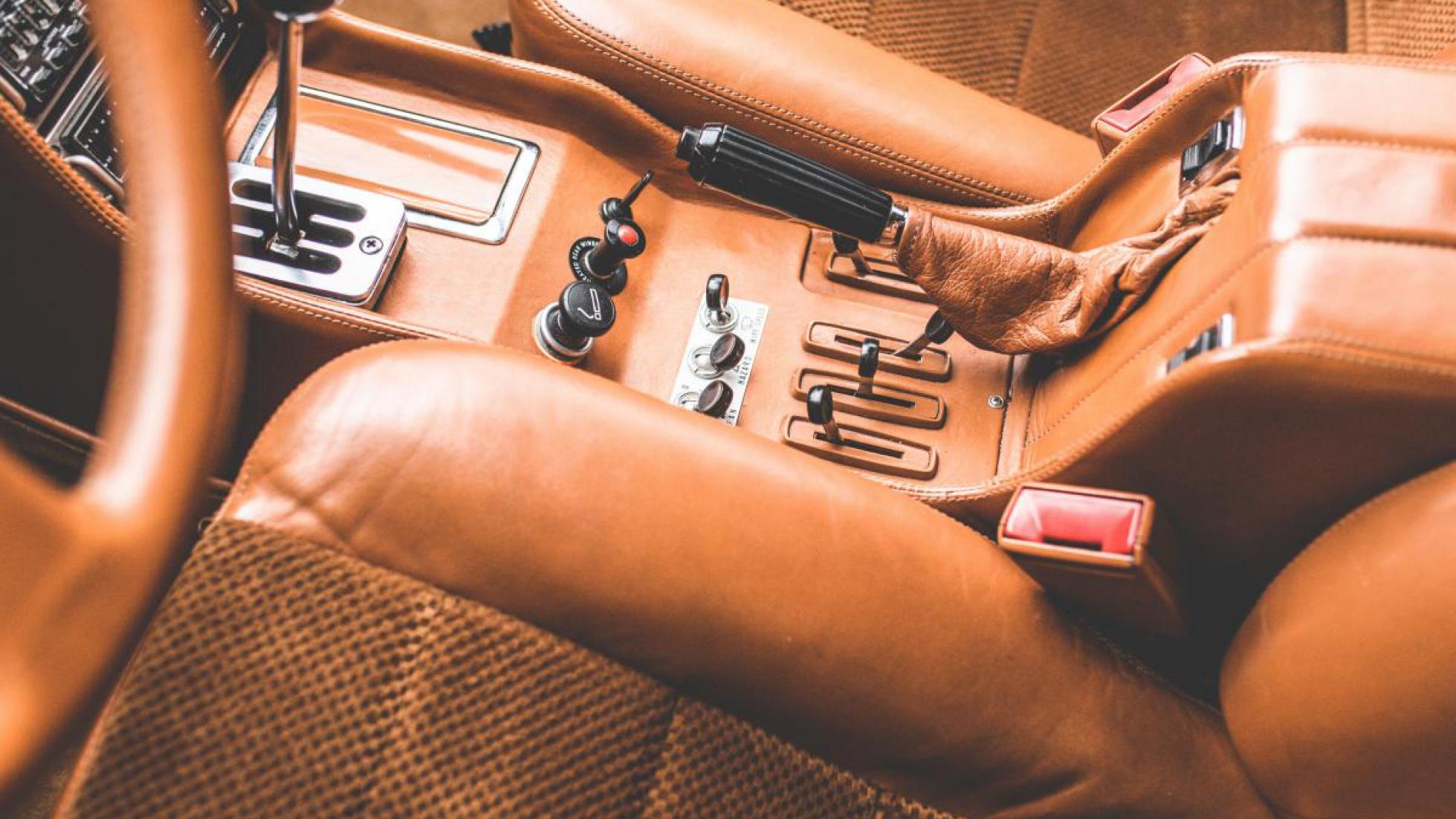 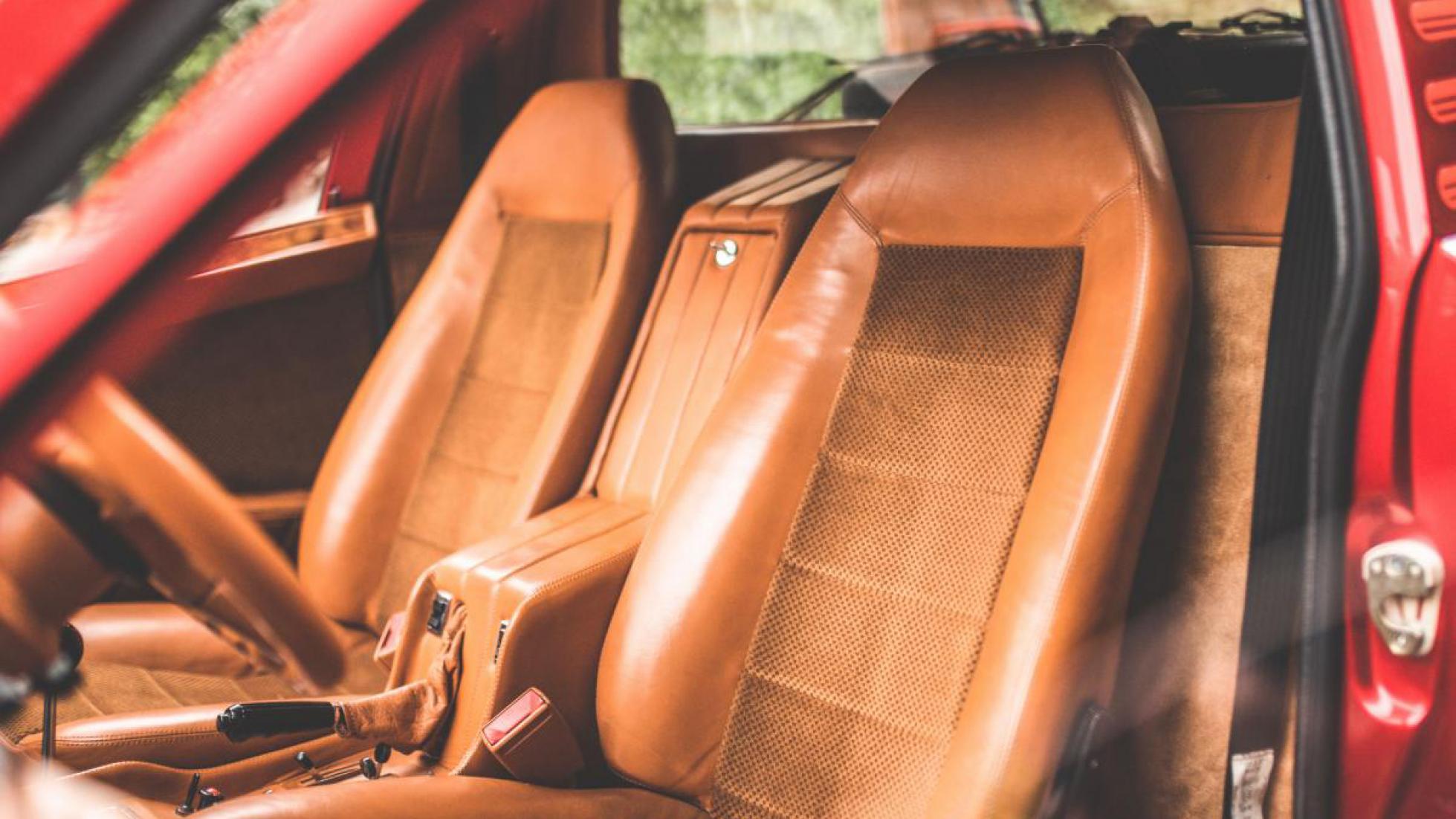 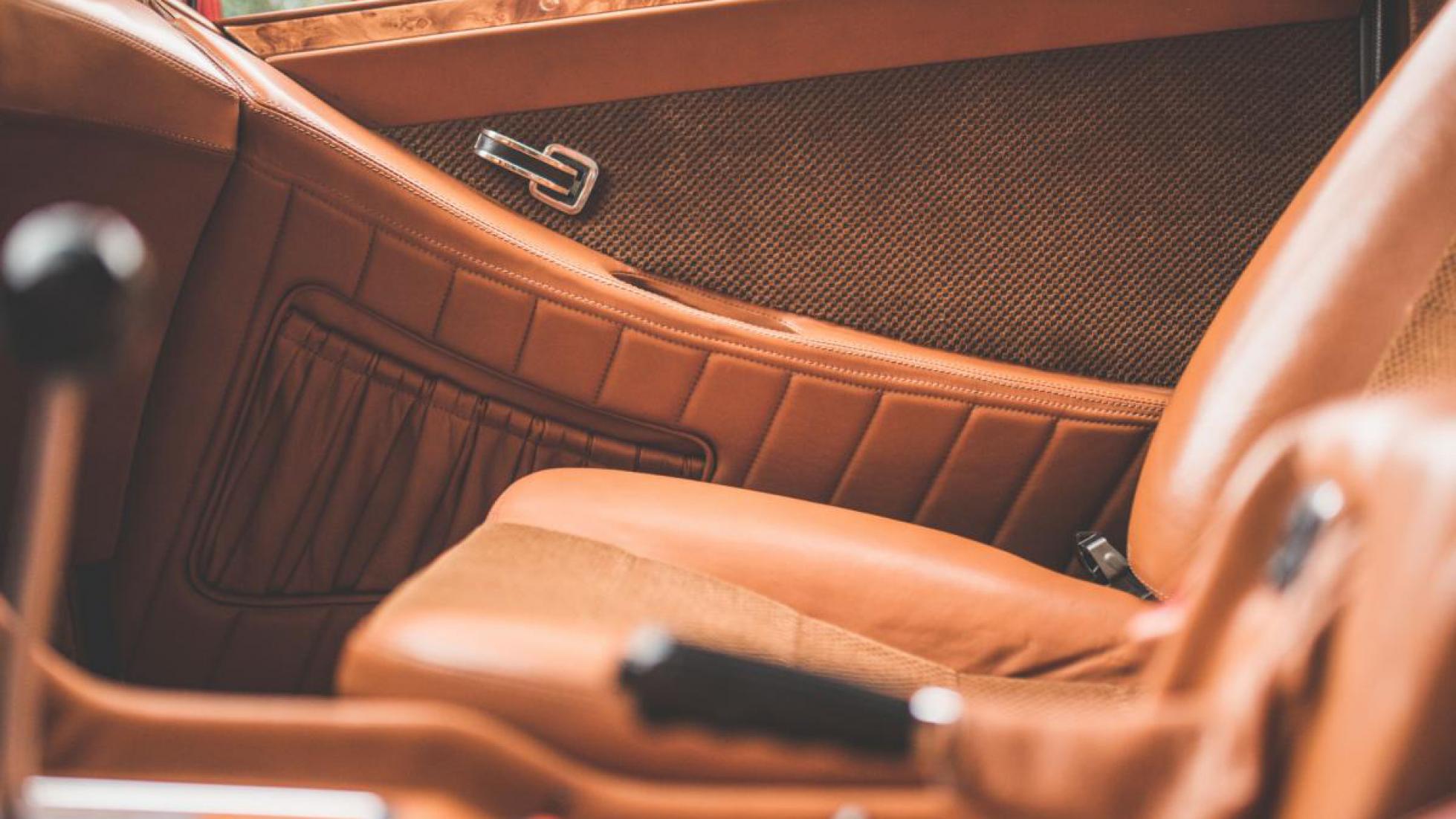 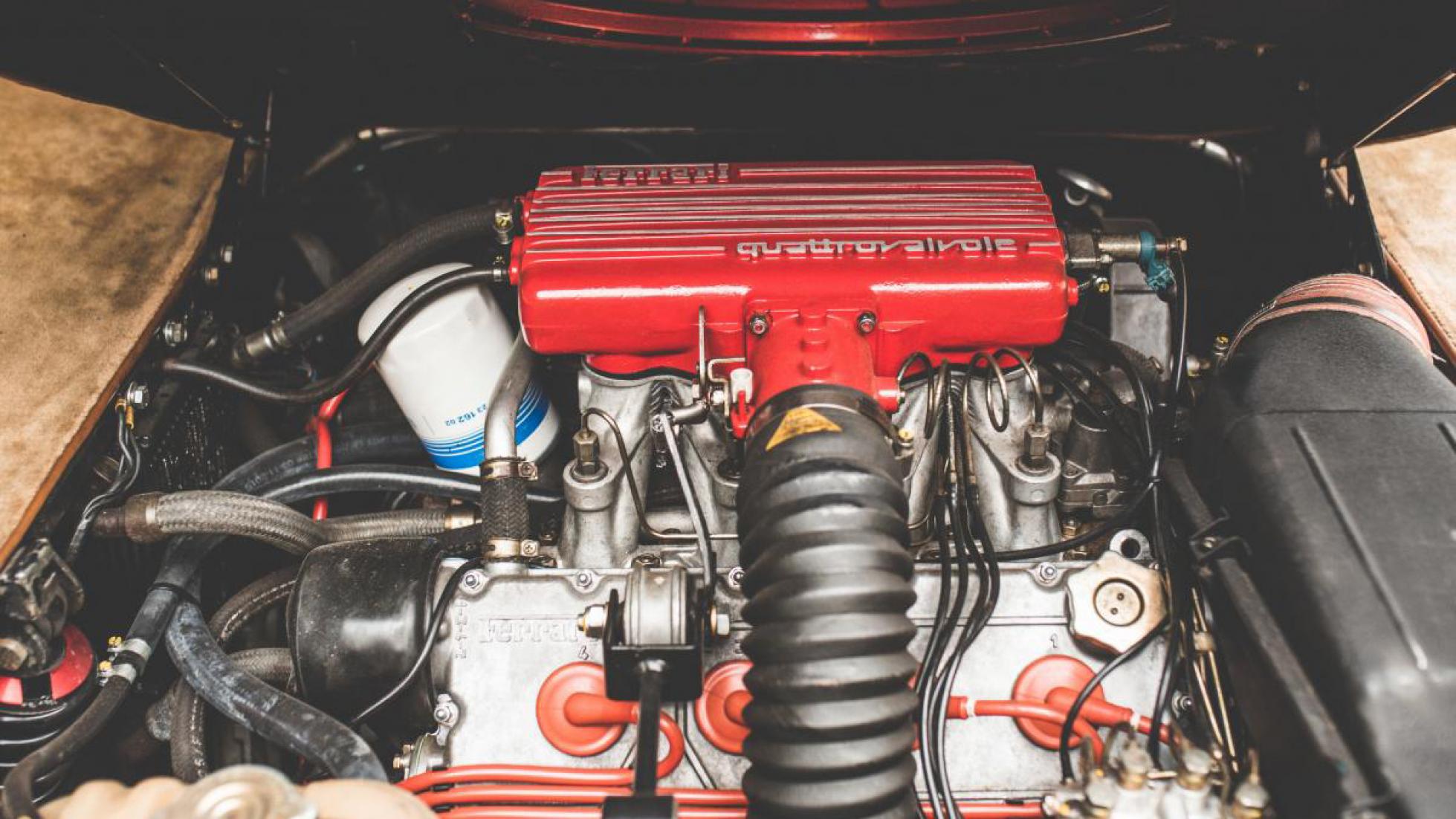 Someone clearly forgot to tell the engineers that, because the 308’s V8 actually produced 260hp – 20hp more than the wild engine combination of the Super Twelve. Glorious.

Only one Super Eight was ever built, and this is it here – looking resplendent in red with that brown velour and tan leather interior. Has anything ever looked more 1980s? It’s even got Testarossa-style air intakes. *Drift mode and special Nürburgring setting are optional. Would you spec them? 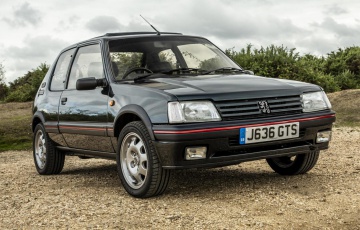 Pug celebrates its 210th birthday by restoring a little-known hot hatch, the 205 GTI This is the ‘new’ MINI Countryman Only 3000 units of MINI's latest GP will be built