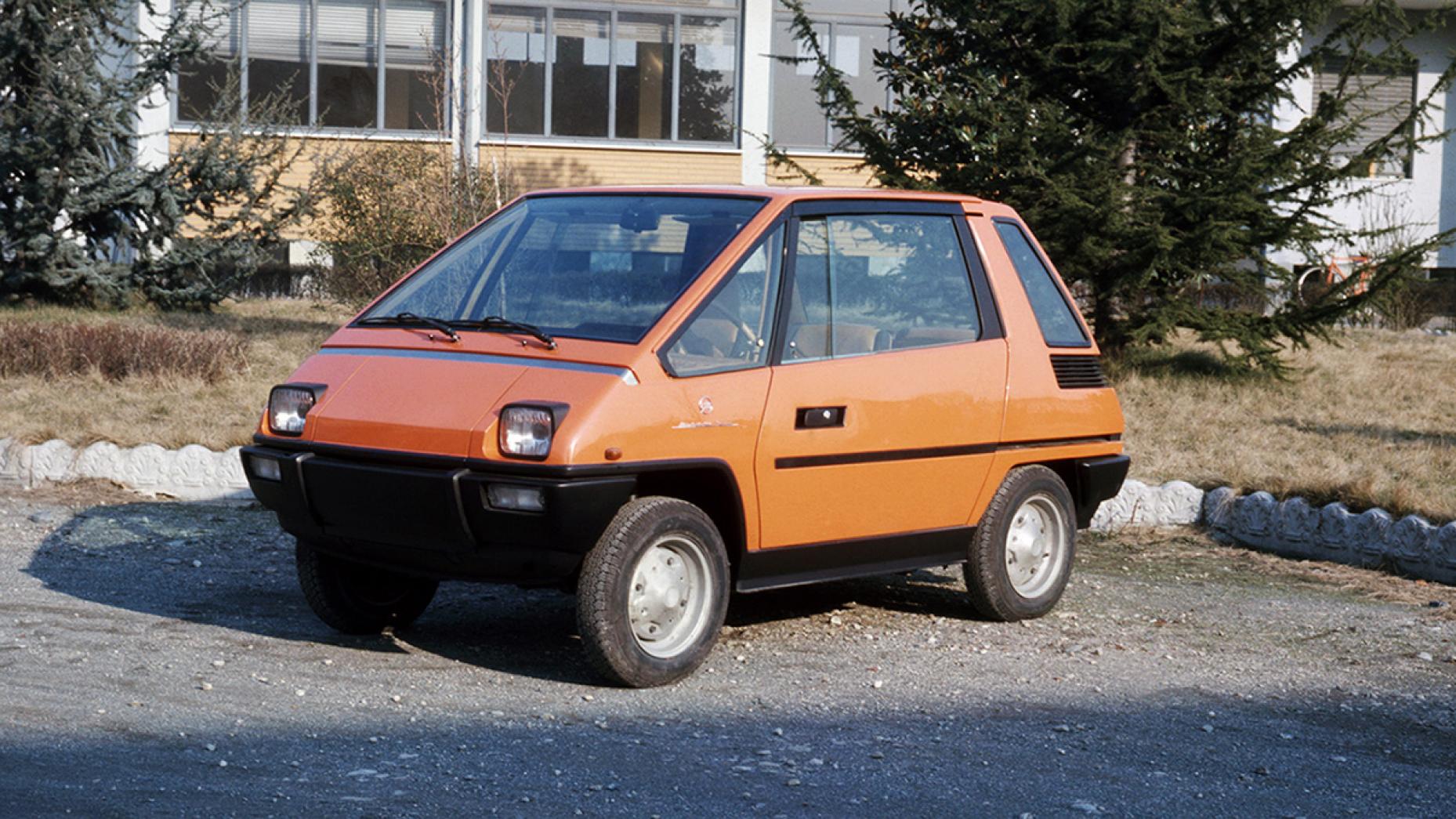 What’s this, a die-cast children’s toy?

This is the Fiat 126 Vettura Urbana concept (or ‘city car’ concept, if you translate the Italian… everything sounds better in Italian), revealed in 1976 and designed for Fiat by venerable designer Giovanni Michelotti, who penned lots of nice stuff you haven’t really heard of. His 1961 Alpine A110 was alright, mind. This particular vision of the future was based on the teeny 126 city car, and although small, it wasn’t a toy.

This isn’t even the oddest of the Seventies Fiat concepts, but the decade has certainly become synonymous with ingestion of various psychotropic substances that were said to expand the mind. Not as much as reading Top Gear magazine does, of course. 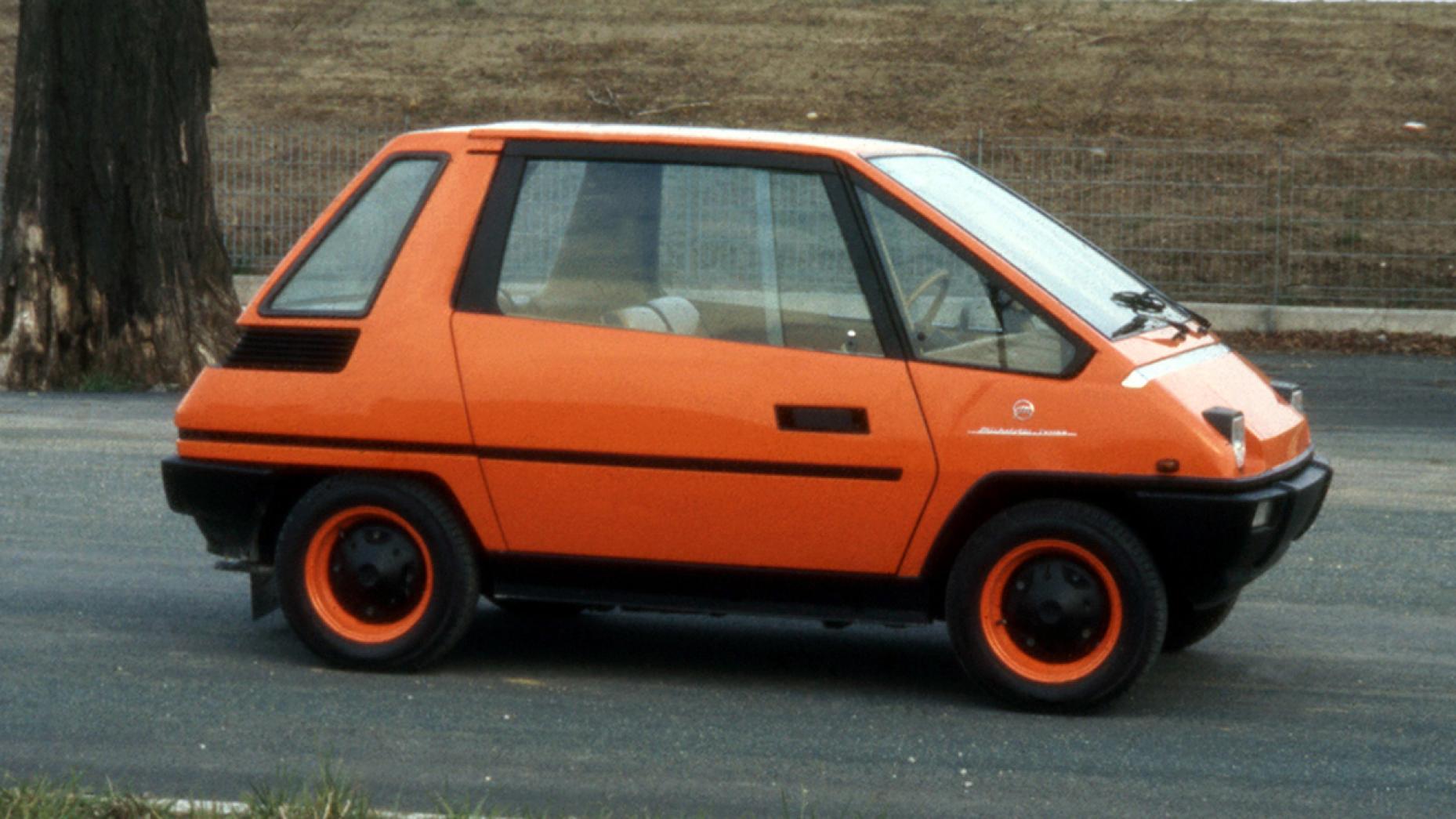 What was the point of the Vettura Urbana concept?

During a time of great challenge, the designers of the period were exploring all sorts of avenues in which cars could contribute to the betterment of humanity. Thank goodness they succeeded and everything is great now.

No, wait – perhaps during this time of great challenge we ought to revisit some of the crazy ideas of the past and see how they could contribute to the betterment of humanity. We smell a reboot. 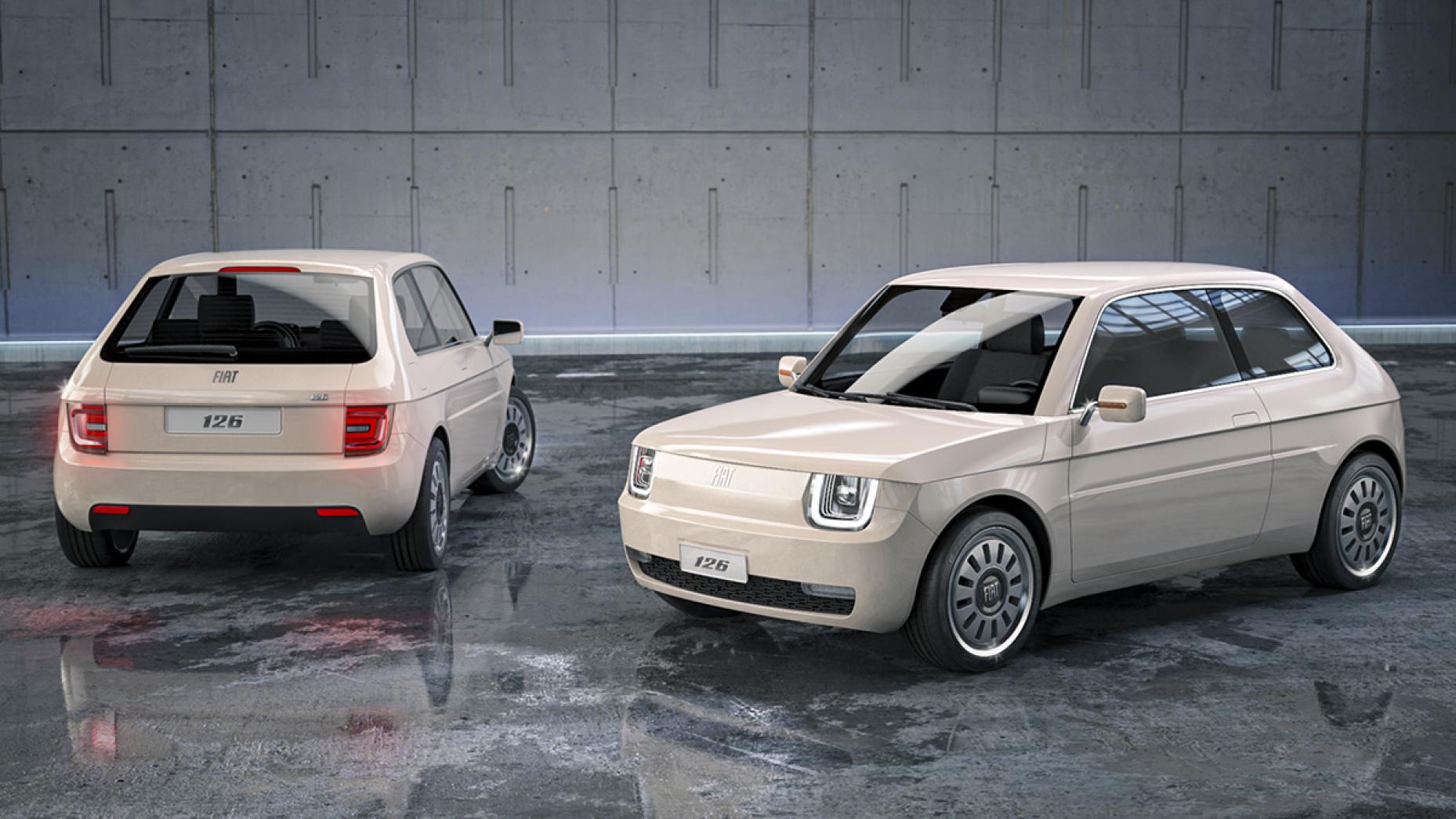 A reboot? Didn’t I see a Fiat 126 concept the other month?

There was a brief flurry of coverage for a retro EV revival of the Fiat 126 back in October 2020, but it was a design study put together by Italian consultancy MA-DE, presumably intended to start an important societal conversation around the urgent need to hire them for more work.

Perhaps we can expect more from Fiat’s greatest hits following the success of the 500 and Panda, especially now that Renault’s getting on the bandwagon with its new retro-styled 5. But what better than the Vettura Urbana to combine a bit of retro-chic with some genuine innovation? Even if it is Seventies-vintage innovation. 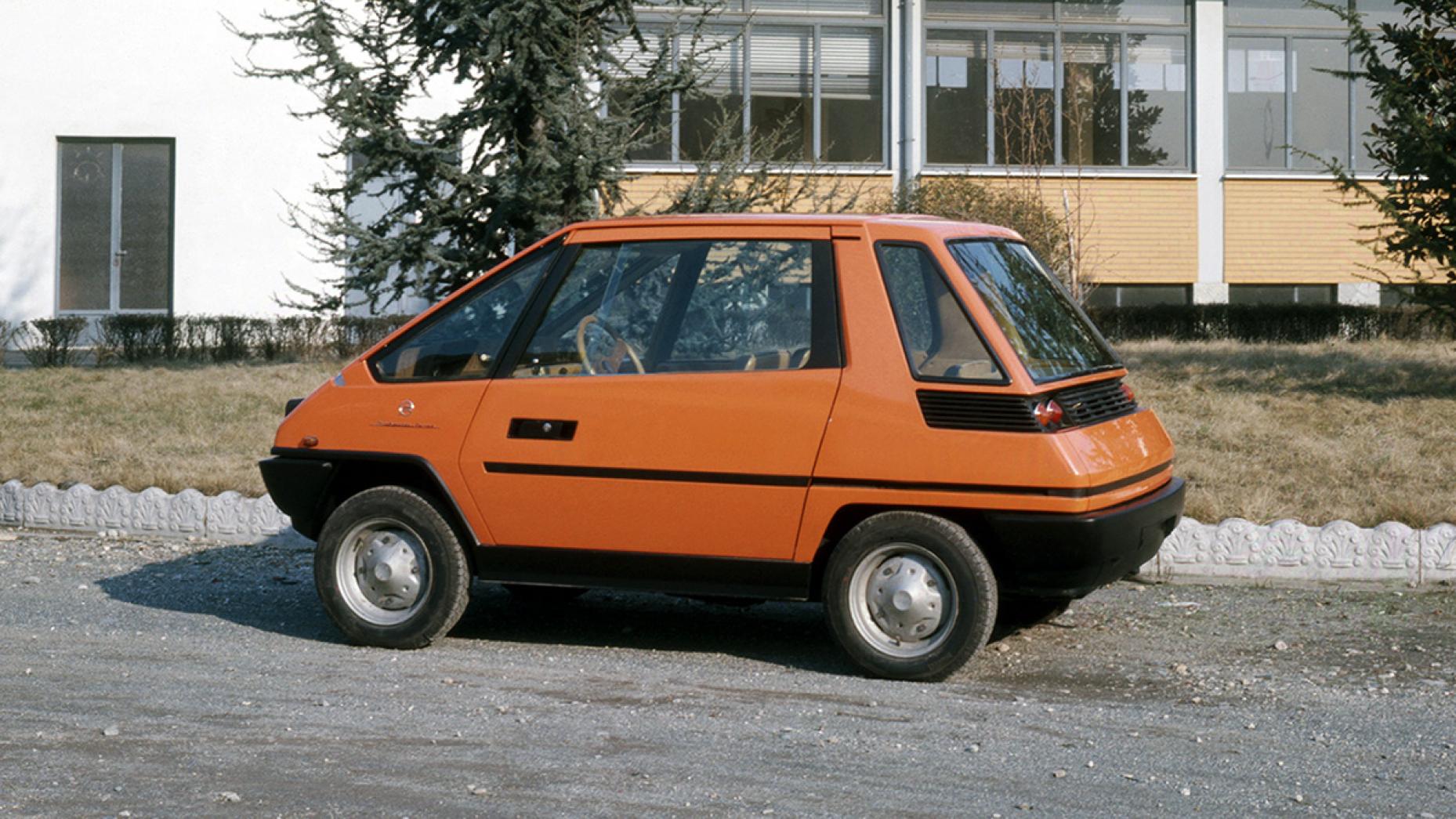 Nobody really wants a tiny two-door city car, do they?

Obviously in a perfect world we’d all be chauffeured about the place in state-subsidised Rolls-Royces, but cities being what they are and the economy being what it is, sometimes motorists have to compromise on what form their mobility solution takes.

Cars like the original 1972 Fiat 126 and the 1998 Smart City Coupe were attractive thanks to their small footprint, low running costs and innovative practicality – they made zipping about town and parking in tight spots just that little bit easier. As vehicles have got progressively tubbier, city cars have lost that edge. 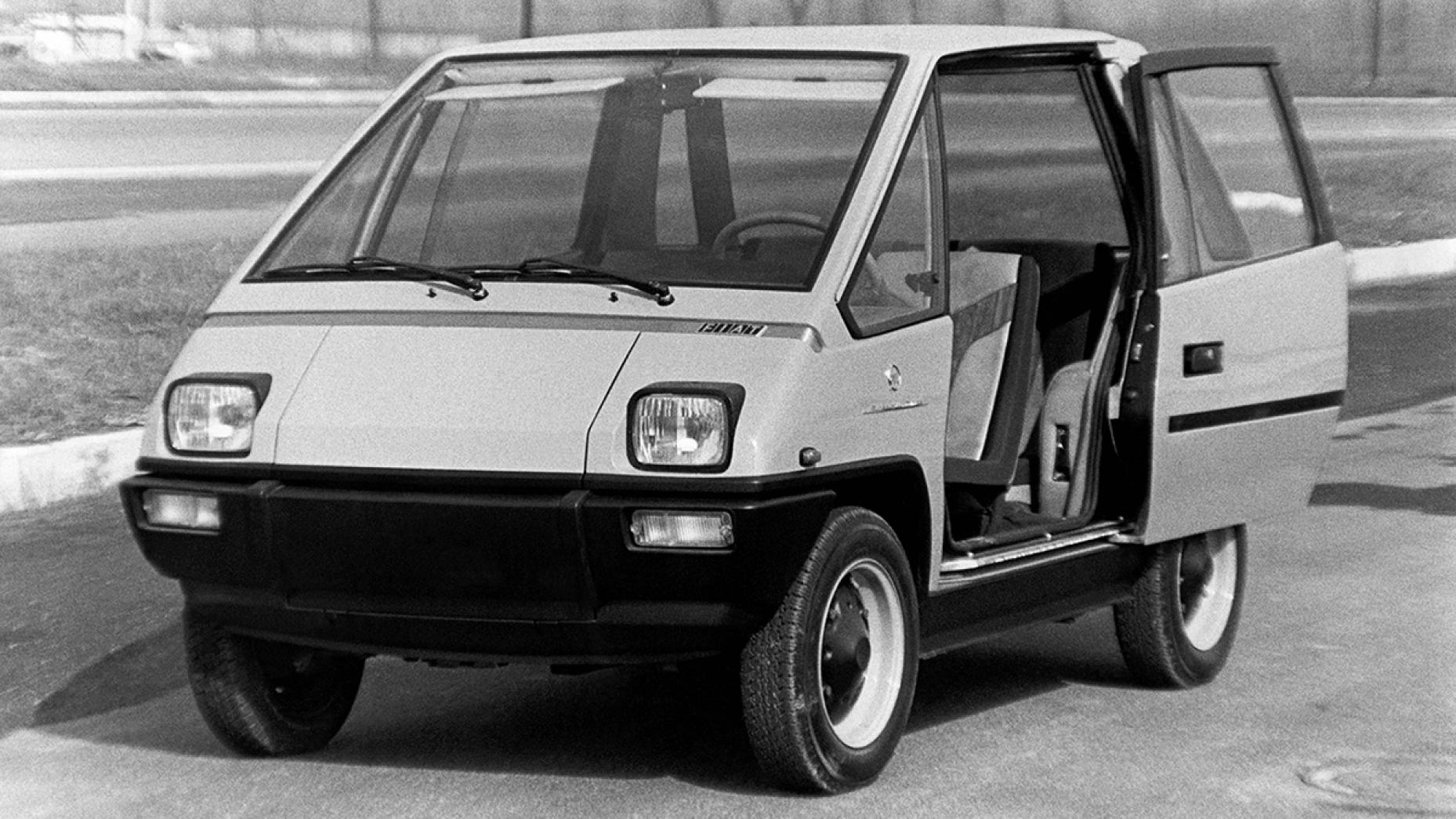 What was so special about the Vettura Urbana concept?

Forget the Peugeot 1007, this was the first city car with sliding doors. At least it would have been if it had actually been built. Manual doors too, not heavy electronic ones that take ages to motor backwards.

The Vettura Urbana concept was also 26cm shorter than the already tiny Fiat 126 thanks to clever packaging, and still managed to seat four at a squeeze. Impressive stuff. 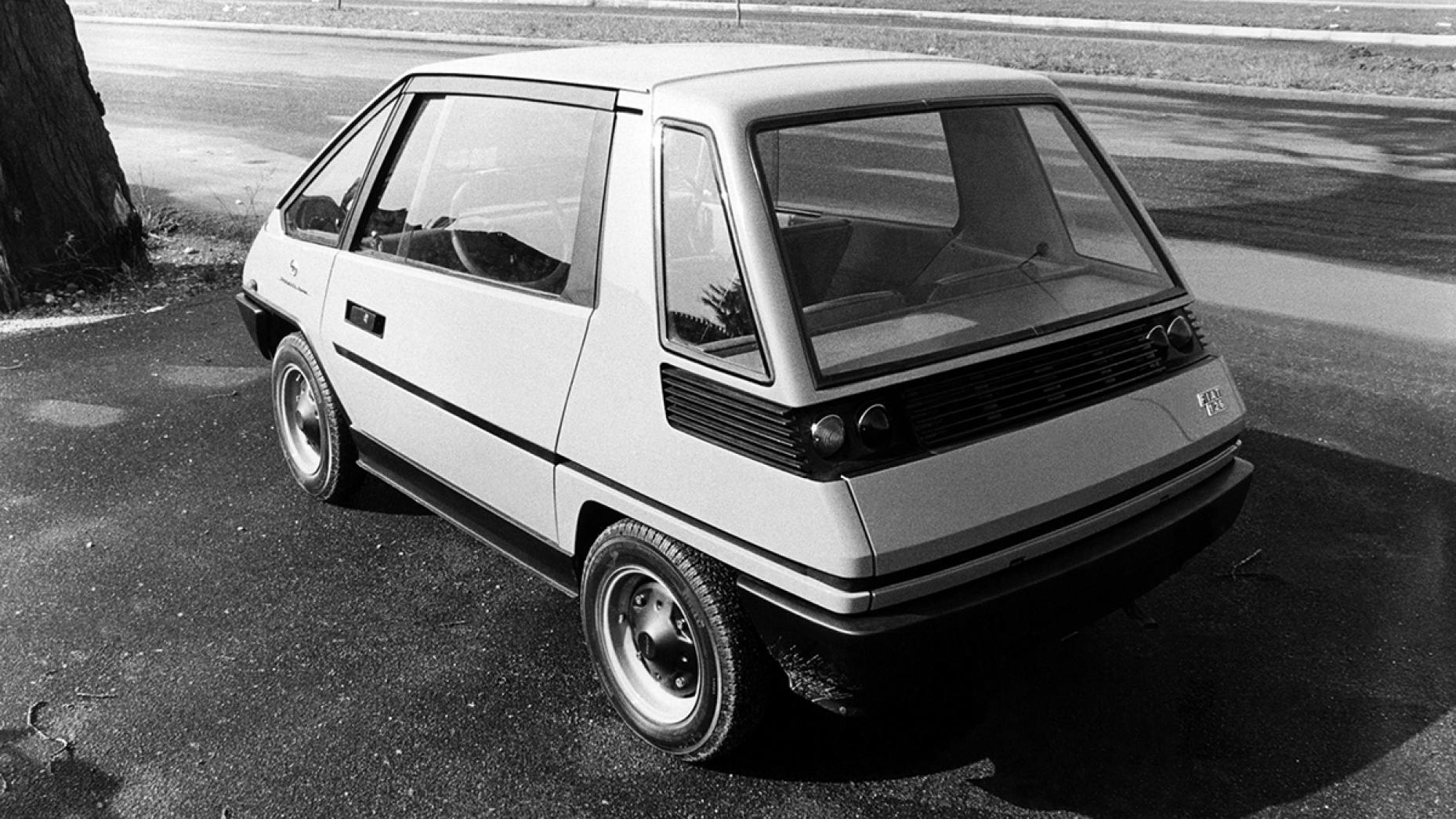 What’s under the bonnet?

Nothing, really – you see the engine for the Vettura Urbana concept was in the same place as the donor 126, right at the back. It kept that car’s almost microscopic 594cc straight-two engine, which produced 23hp and 40Nm of torque.

The 126 was a marvel, and strangely beloved in Poland. It started production in 1972 and didn’t get canned until 2000, with over 4.5 million sold worldwide. 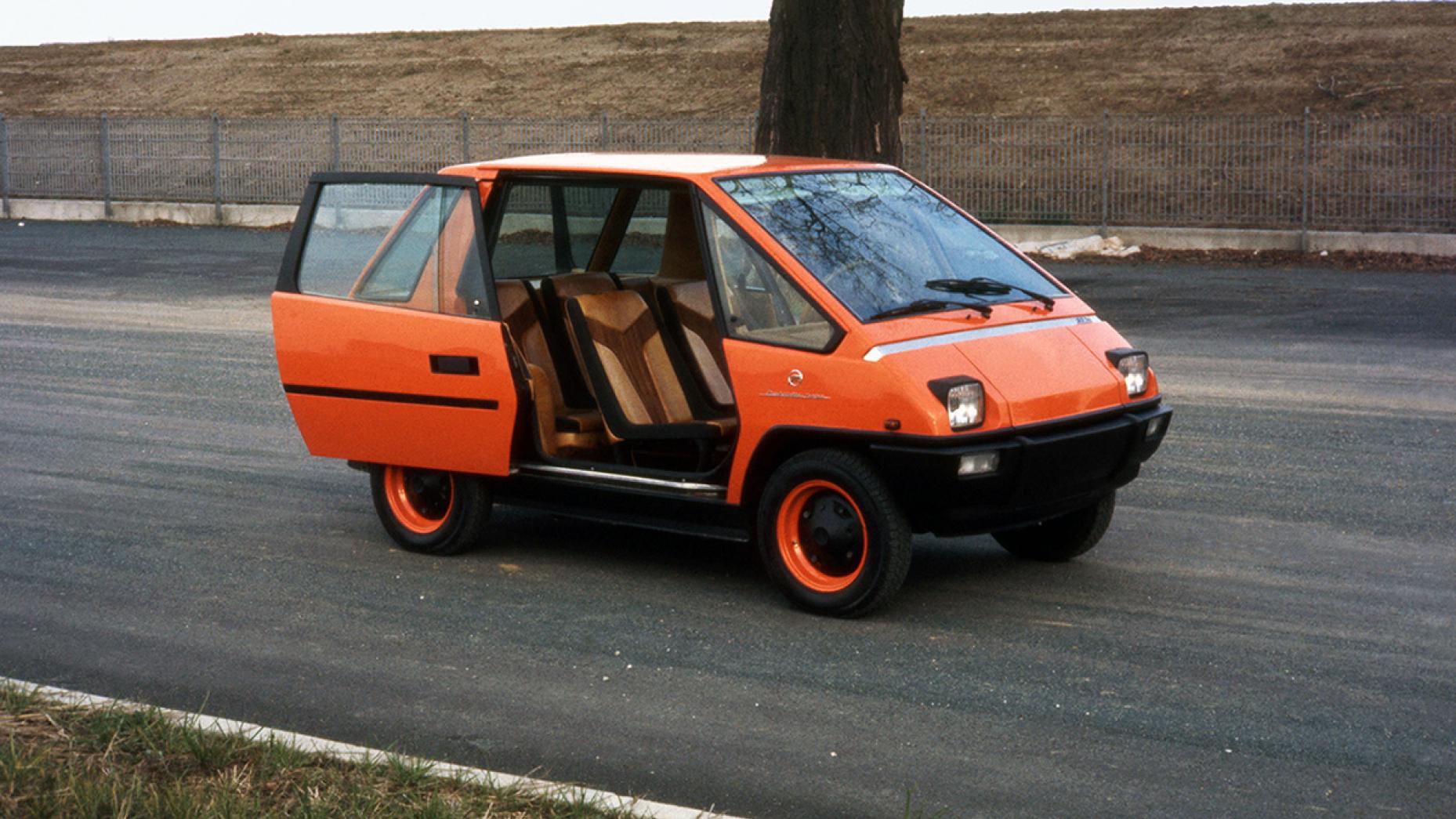 Why didn’t the Fiat 126 Vettura Urbana concept go into production?

Fiat had a fairly rammed roster of city cars back in the 1970s, there likely wasn’t any room for another one, even if it was as small as this. It’s a terrific shame that it didn’t get built – not only would it have been relevant in the Seventies, a car built along these lines could still be relevant now.

And if you’re going to lapse into lazy pastiche, at least make it something with a bit of spice. And even better, now that Fiat is part of the underwater Stellantis empire we could even get Citroen, Peugeot, Vauxhall and Jeep versions. Perfect. 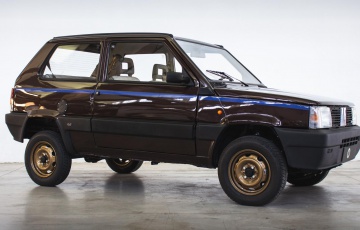 The brilliant Fiat Panda 4x4 has been electrified 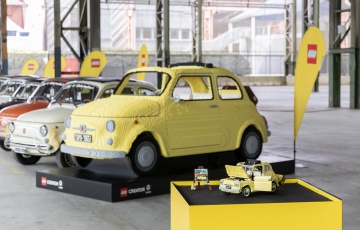 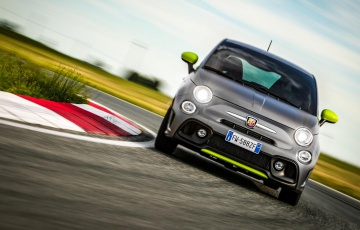