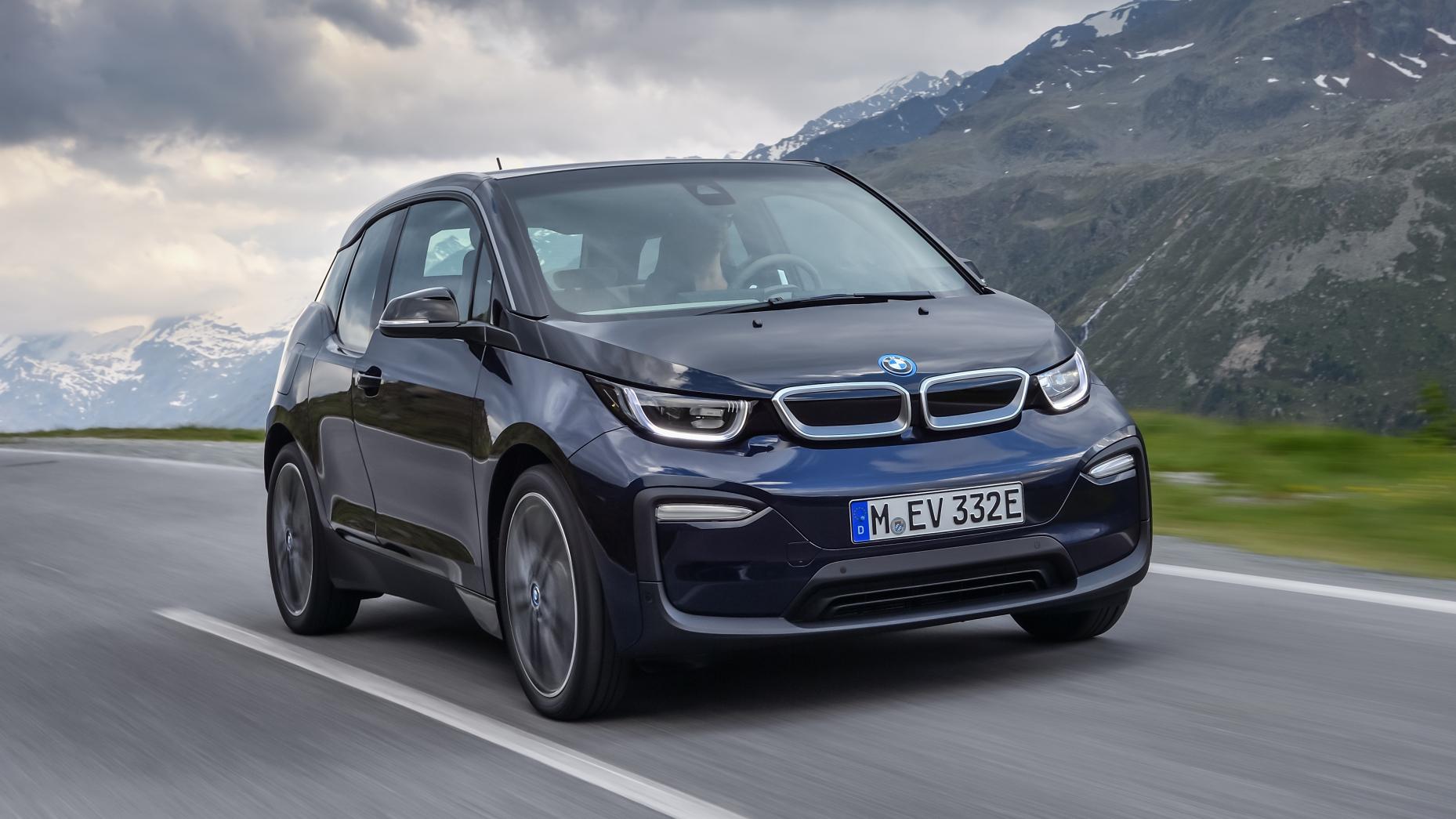 We start off with our wildest wild card in the list. Pricey, premium and powered by electricity, the i3 doesn’t immediately stand out as a traditional small car.

But it does at least stand out, and in a world of ever shrinking distinctions between all cars (please no more crossovers), the i3 is a welcome blast of arctic air.

(Still one of our firm faves... click HERE to read about our exploits in JB in the i3)

It’s been recently refreshed, but the principles remain the same – electric motor, suitable range and brilliant interior. We’ve never got bored of those rear suicide doors and it manages to hit a zone of feeling like an early adopter car, but without any compromises.

There’s also now an i3S, a faster one that even has Dynamic Traction Control. Apparently, it will let you drift. Told you it should be in our list.

The range-extender version with a petrol engine on board to charge the battery is no more, meanwhile, because of increases in battery performance. That’s progress. 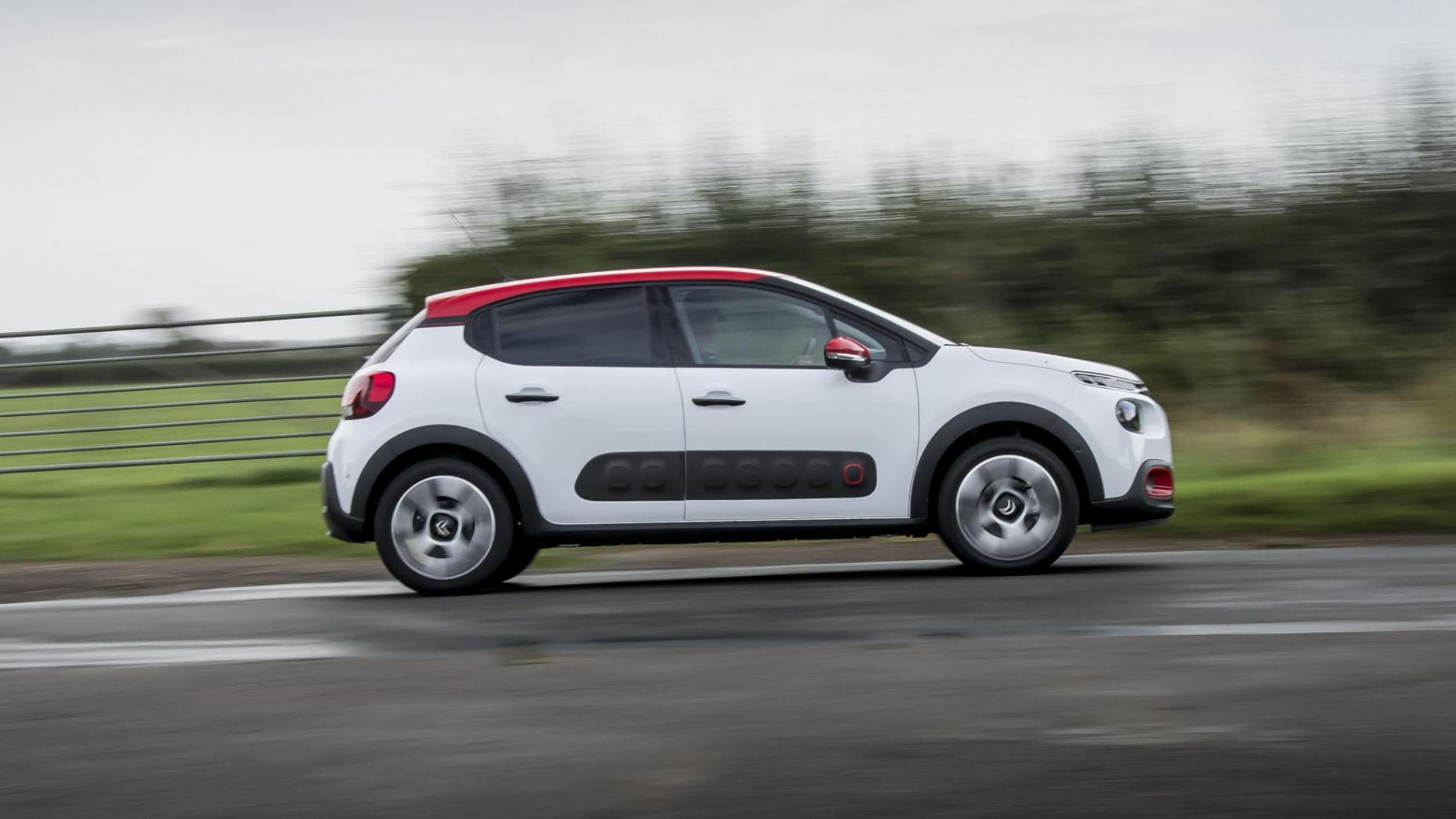 How many French references can we cram into a single car? It’s a well-trodden path talking about Gallic flair in a French car that’s been built for the European (mainly French) market. But then you look at a car like the Citroen C3 and realise there’s little other way to describe it.

It’s interesting in a way that few other rivals manage and in a sector where individuality is hard to come by, that means something. You can take or leave the Airbumps, depending on your taste and parking habits, while the interior is fresh.

There’s even an optional dashcam – handy in case of a shunt, but also if the view is worth remembering, as it’ll also snap a shot and send it round your social feeds. Very 2020s. 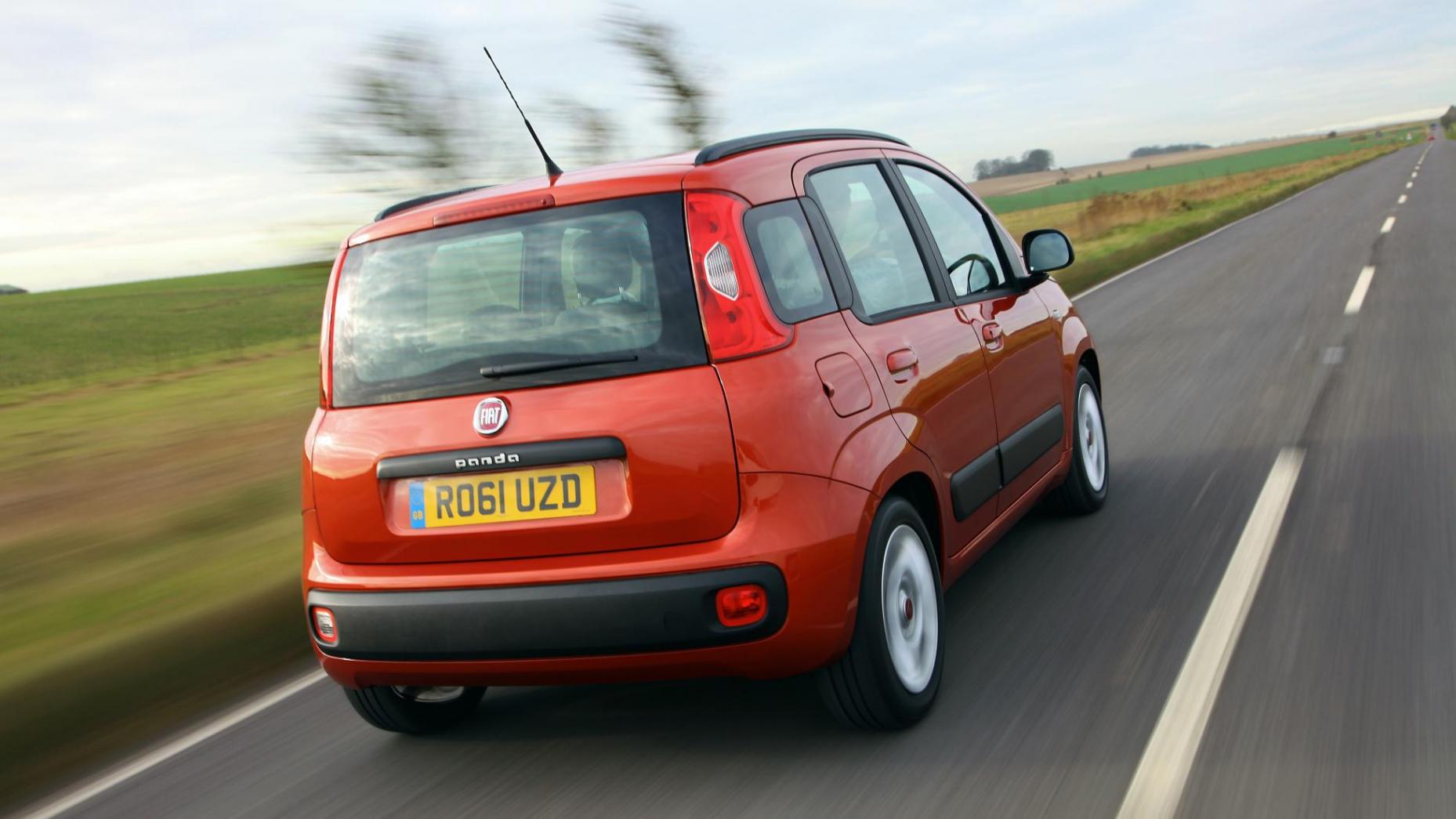 If you’ve ever been on a holiday in the Italian Alps, with ancient, seemingly clapped-out Fiat Pandas moseying around like docile mountain goats, you’ll appreciate why it is probably the coolest small car out there.

Remarkably, Fiat has managed to bottle that essence and sprinkle it over the latest one. It’s teeny enough to manage those mountain passes, or the width restrictors in Croydon, but with five doors and a decent selection of engines (our pick is the perky, bonkers TwinAir petrol), it’s practical enough to ferry the family about its day to day business.

There’s even a four-wheel drive version – a rarity in this class. It all adds to a sense that this is minimal fuss motoring at its best. 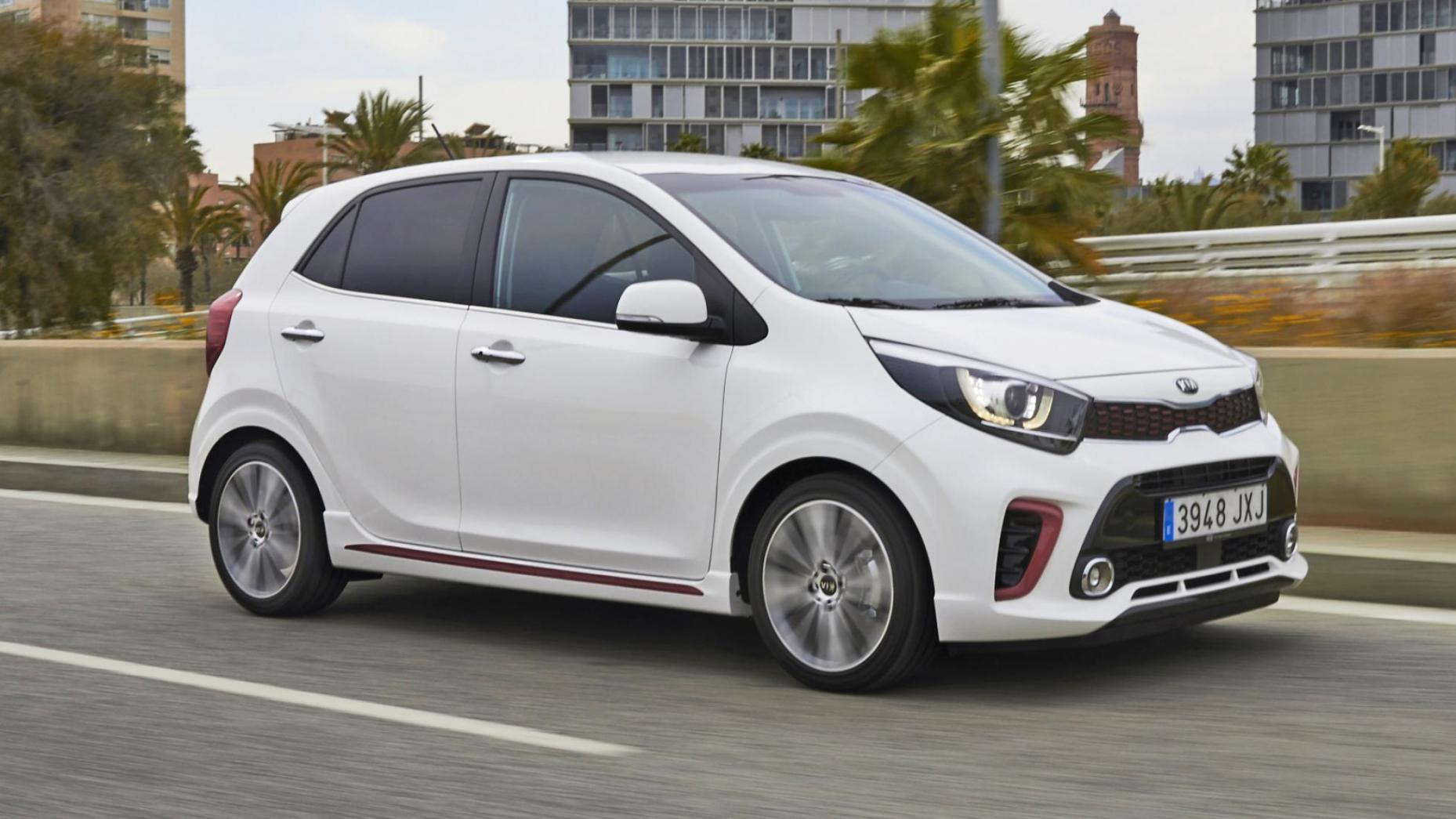 We once took one to the Korean DMZ, just because … well, just because it’s there. But, truth be told, you don’t really need a TG stunt to sell the Picanto – now into its third generation, the car is a good looking, smart urban runaround that has transformed perceptions of the Korean manufacturer.

As ever with Kia, it gets the basics right. The wheels are pushed out to the edges to maximise cabin space, the cabin has the right balance of tech and practicality, and the petrol engines, either four or three cylinders, have enough gumption to cope with any sort of trip.

This is what continues to impress us about modern small cars and this one is no different – gone are the days when any long journey would have filled you with dread. Even trips to military checkpoints. 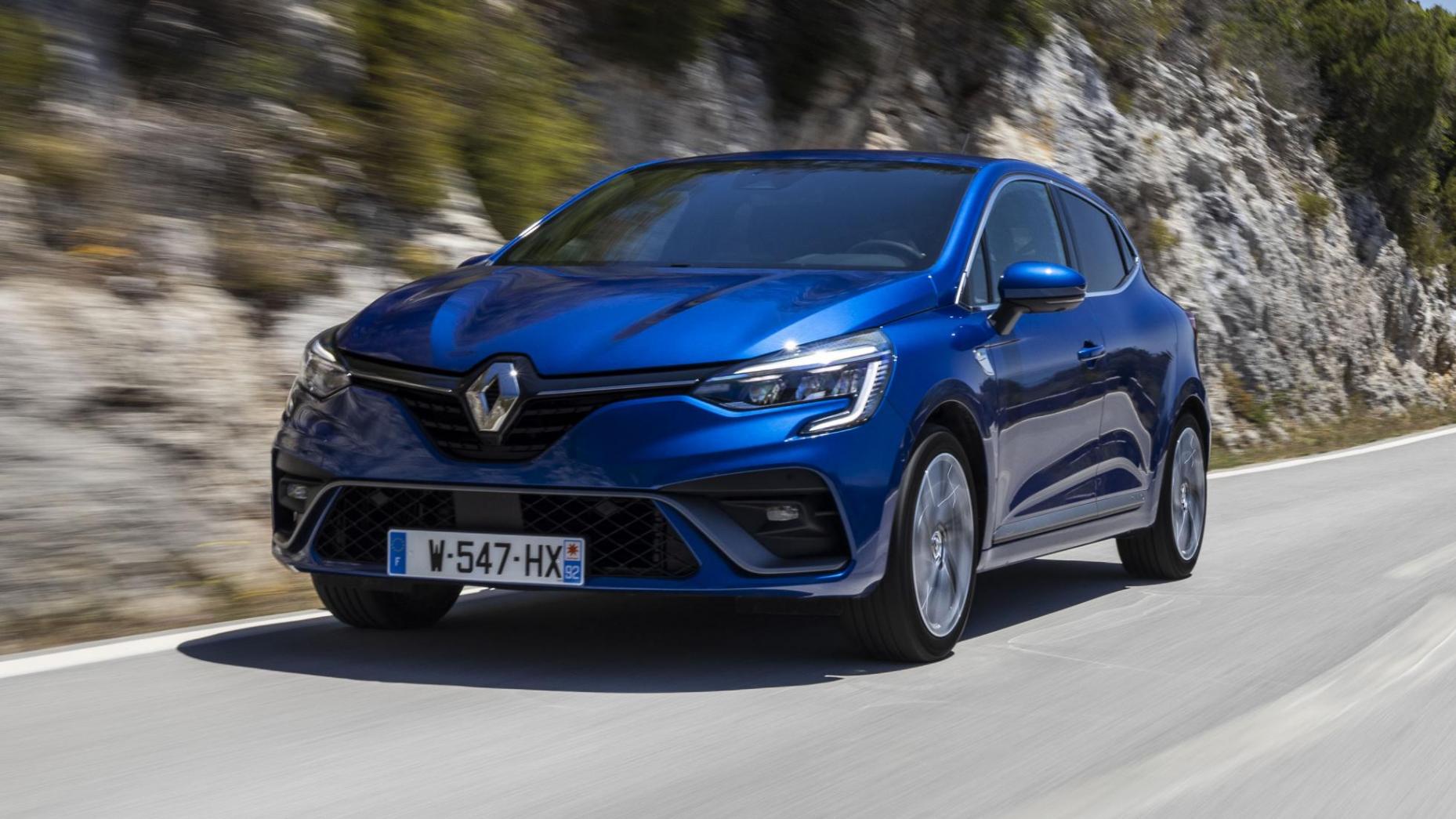 Our friends across the water (no, not our American chums) continue to j’adore the Renault Clio. Wisely, then, Renault has largely left the latest one alone and carried on an evolutionary path. It’s a handsome thing, but our money would be on the 208 in a style-off.

Still, where the Clio does score big points is inside. If minimal cash was spent on the exterior, then the entirety of the rest went on the cabin – there’s a portrait-style floating infotainment screen that dominates and Renault has wisely kept some buttons beneath for air con and the like.

No need to wildly stab a touchscreen to change the temperature half a degree. It’s a roomy, smart interior that feels bang up to date. Looks like the French obsession will continue. 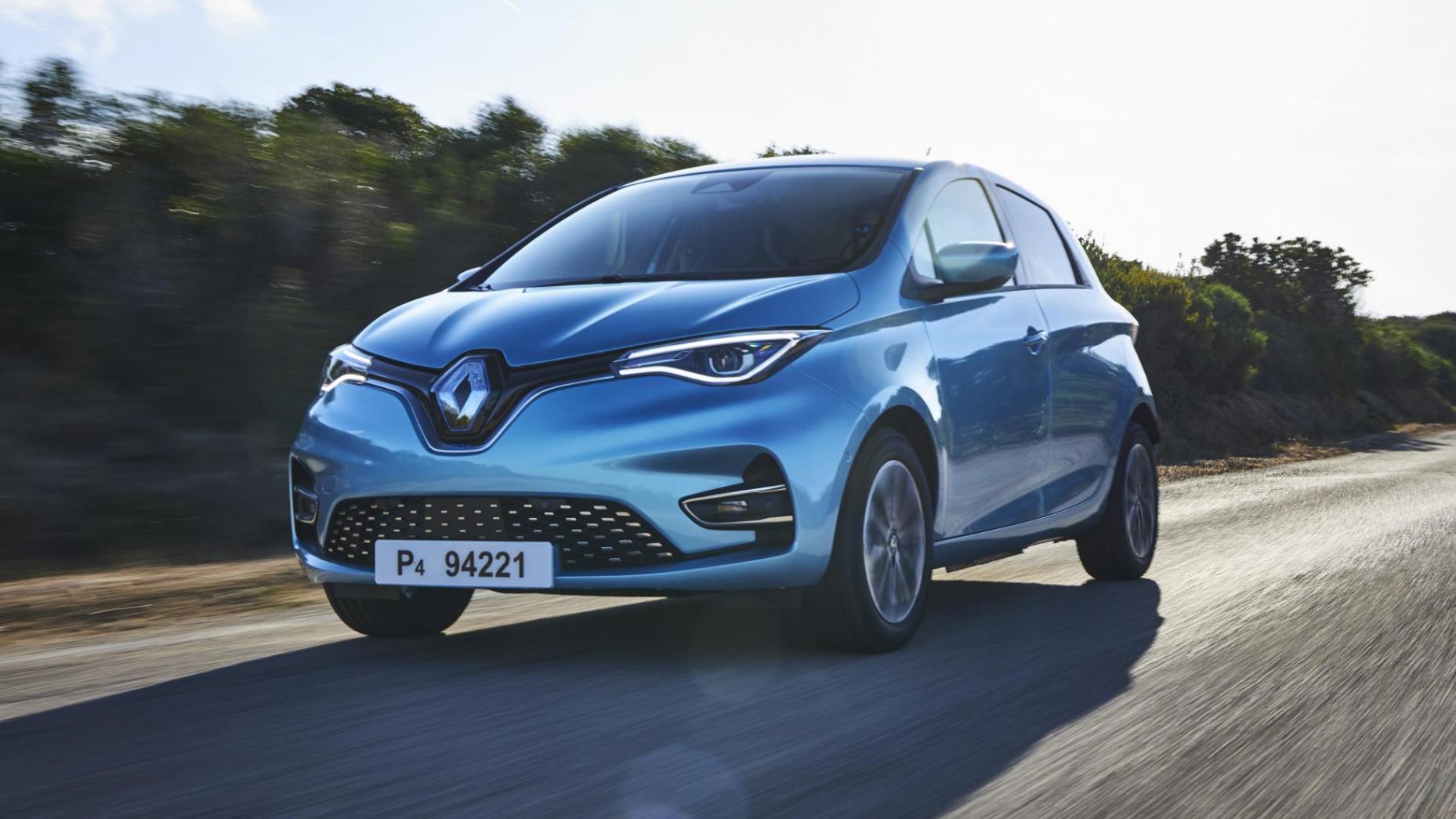 Amidst all the noise of Jaguar I-Paces and Audi e-trons, and the shoutiness of the Tesla-rati, it’s often easy to forget that Renault was one of the earliest electric car adopters.

That was courtesy of the first gen Zoe and now there’s a new one, which tackles a lot of the issues from the first but wisely leaves the styling largely alone – it looks futuristic enough without falling into the bland-trap of so many electric cars.

The key thing now is the range, as the battery has jumped from 41kWh to 52kWh, which gives up to a third more mileage. Renault says it’ll go 385km between charges if you’re really careful.

That’s absolutely crucial and, along with DC charging now being available, means the Zoe has the hardware to keep up with the approaching rivals. Early adopters can’t afford to stand still. 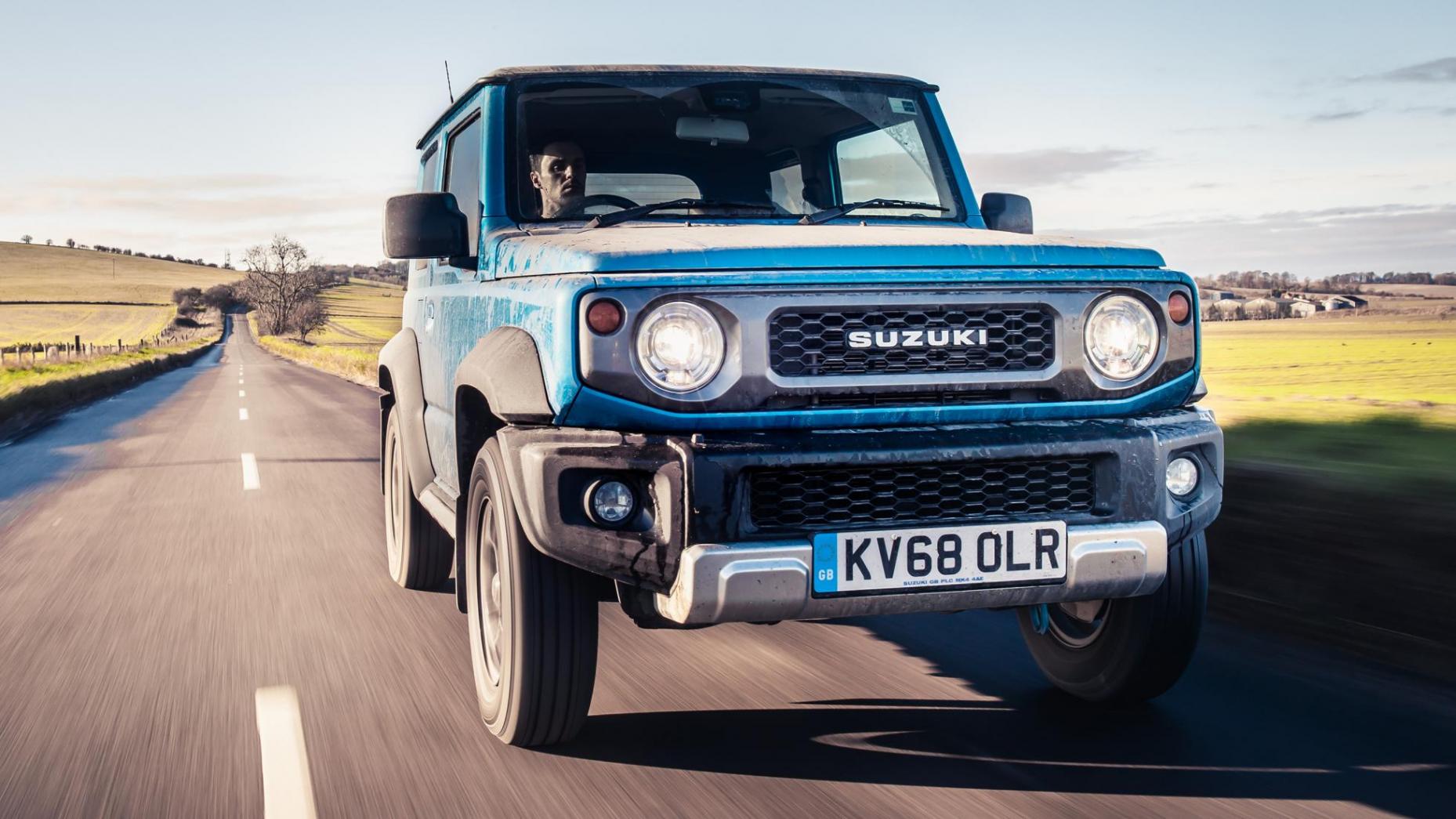 Nope – don’t click away. You are still looking at the Top 10 best small cars. We couldn’t justify this list to ourselves without putting the brilliant off-road Jimny in it – technically not a small car by the traditional definition, but no less excellent for it.

(The Jimny holds its own against a Cullinan... say what?! Click HERE to read about it)

And while it’s fair to say it’s not without its compromises compared to other small cars (you only really get a choice between rear seats or having a boot, not both, and its three-door only), the Jimny’s looks and proper four-wheel drive set-up mean that it’s too brilliant not to include.

It’s got bags of attitude, refusing to tow the wider industry line of having paper-thin 4WD credibility. In today’s Instagram-filtered world, its honesty is refreshing. 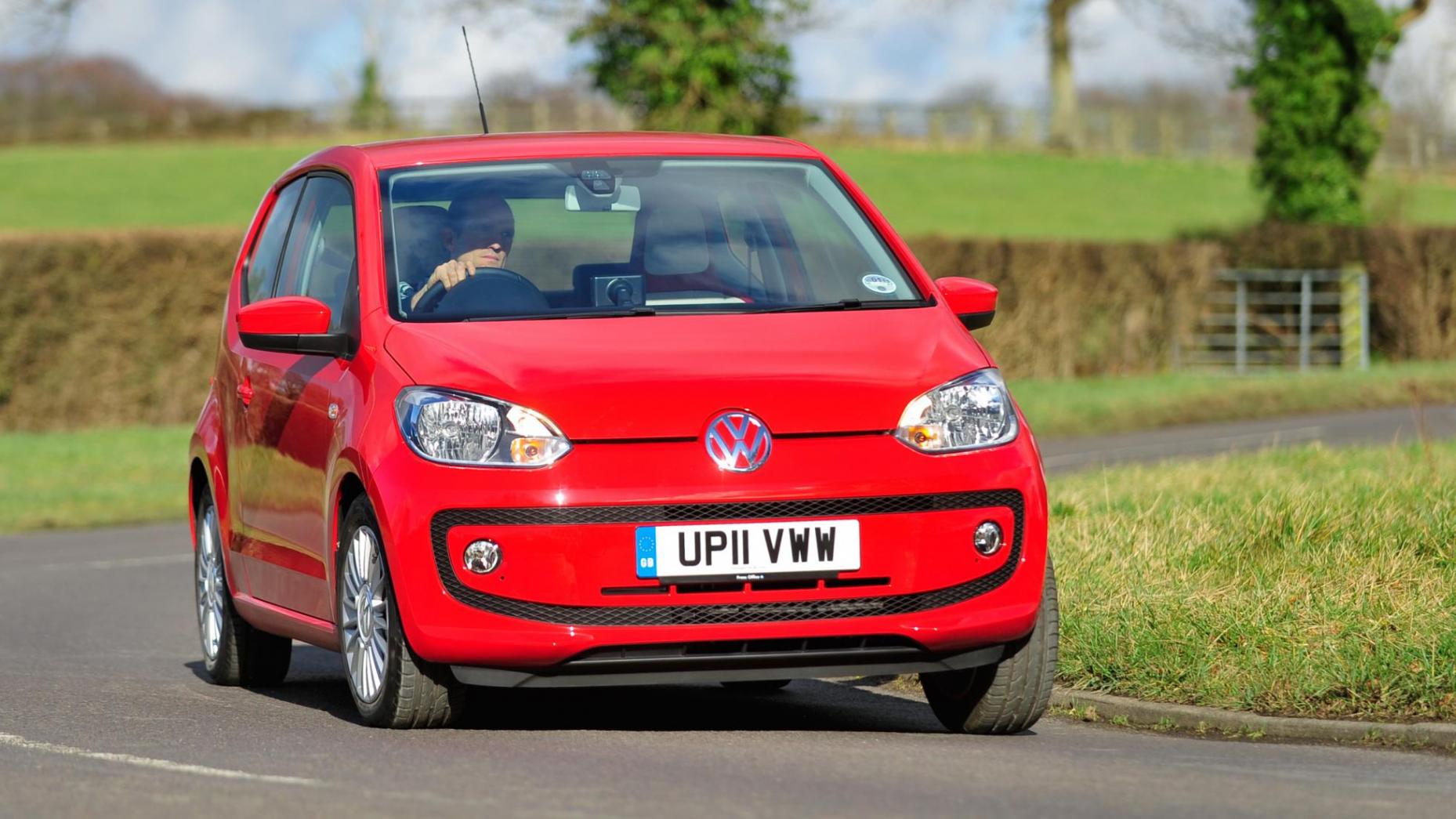 Yes, we know the Seat Mii and Skoda Citigo are cheaper. But every time we jump in an Up, we have a smile on our face. And what price happiness, eh?

VW had previous with small city cars, gamely trying to flog the Fox for a few years before giving up with its tail between its legs.

Happily, it came back with the Up, a car with its own identity and personality, worthy of its place within the wider VW stable.

Like other cars in our list, the Up manages any sort of journey easily, managing to feel refined and punchy despite only mustering a maximum of 75bhp.

Unless you count the GTi. Thankfully, the Germans have decided to reintroduce this version. The world can never have too many GTi cars. 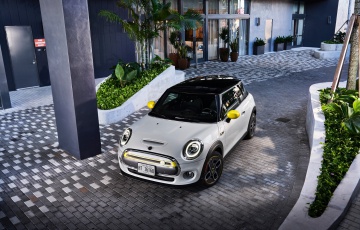 The MINI Cooper goes electric, but how does that broaden its appeal to the millennial drivers of today? 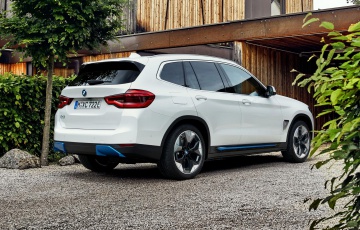