Will the 2021 Geneva Motor Show also be cancelled? 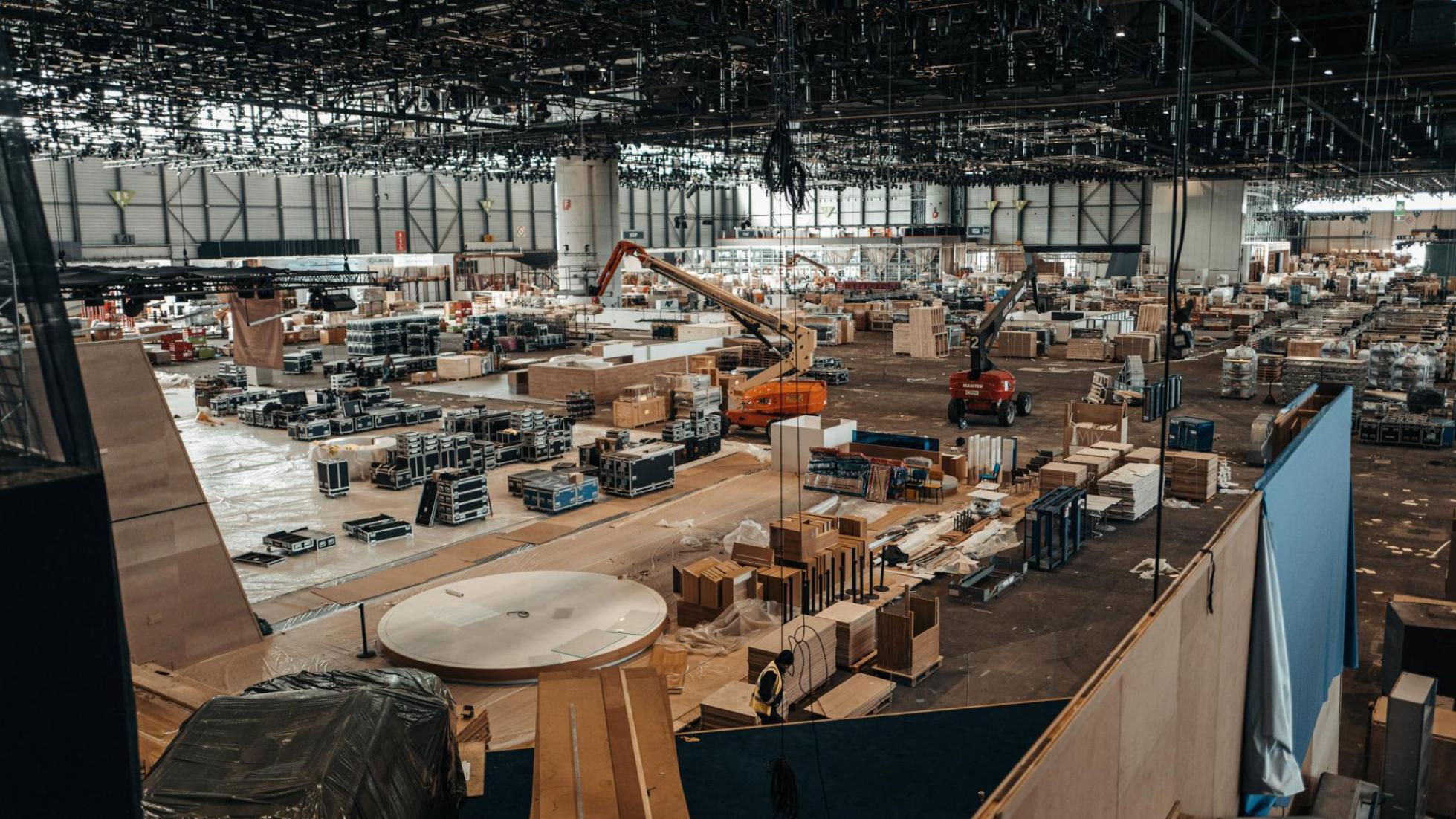 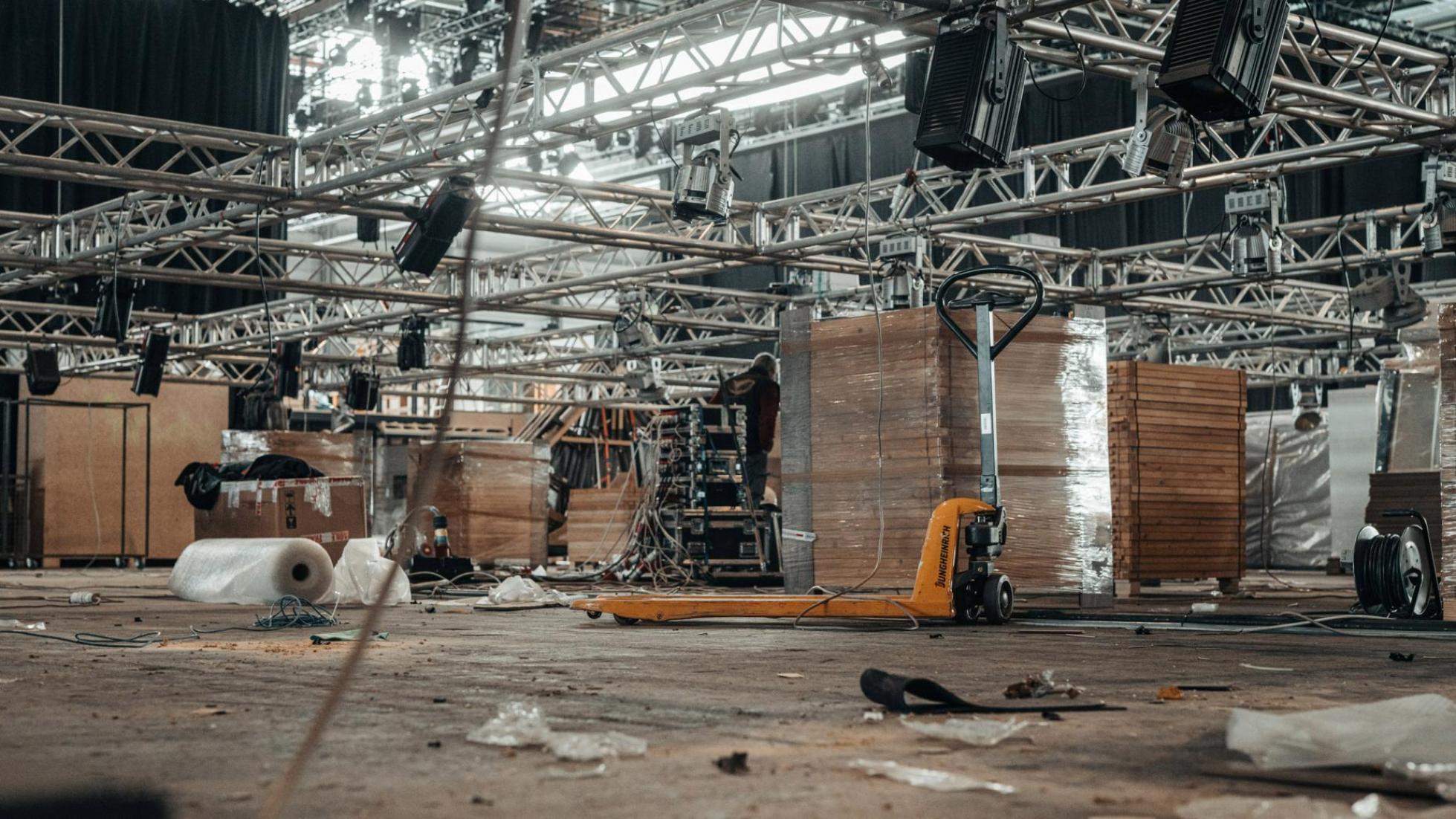 It looks like the Geneva Motor might not happen in 2021 either. In 2020 it was cancelled just four days before opening day because of the coronavirus outbreak.

The foundation that runs the show said today, “The organisation of the event in 2021 is very uncertain at the moment. Indeed, the major Geneva International Motor Show exhibitors encourage us and strongly recommend to plan the next edition for 2022.”

The reason this came out is that the foundation had applied to the local canton (or region) for supporting loans to cover the SFr 11 million (about S$16.1m) cost of cancelling. The local authority offered money, but on condition that the show be organised in future by Palexpo, the company that owns the show halls themselves.

The foundation said this contravenes the way the show was first set up 100 years ago, so has objected.

International motor shows look like an endangered species. Even before coronavirus, it was announced the Frankfurt event was moving to Munich for 2021, because that’s a city (like Geneva) with a lot of local wealthy car buyers.

Detroit was planned to move from its traditional January slot to a more of a family summer fair event in June, but the 2020 event is of course cancelled. Paris is held every other October, and again 2020’s is cancelled.

The skids were already under motor shows, with more and more manufacturers choosing to have their own launches rather than pitch into the show bunfight.  Coronavirus is accelerating the trend. But Geneva was always a strong show. If it really can come back in 2022, it’s a good sign for shows in general. If not, what hope is there? 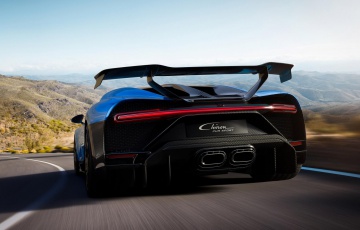 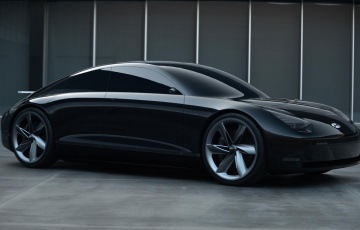 The Hyundai Prophecy concept is a swoopy four-seat EV thing

And as the name suggests, it’s a preview of Hyundai’s future design language 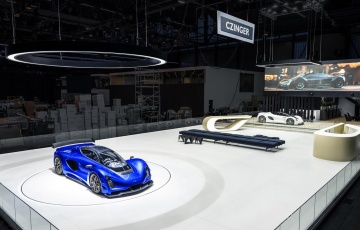 While everyone else boxed up the stands, Czinger forged ahead and built theirs 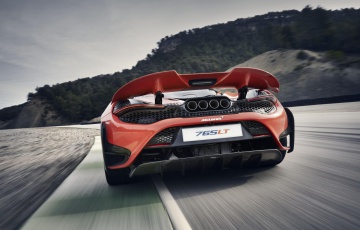