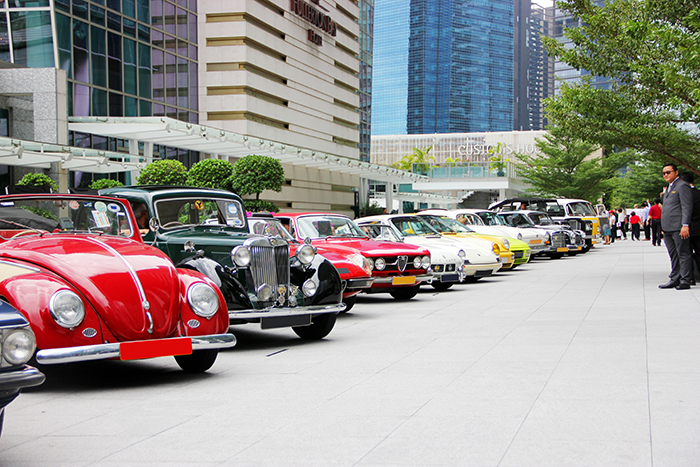 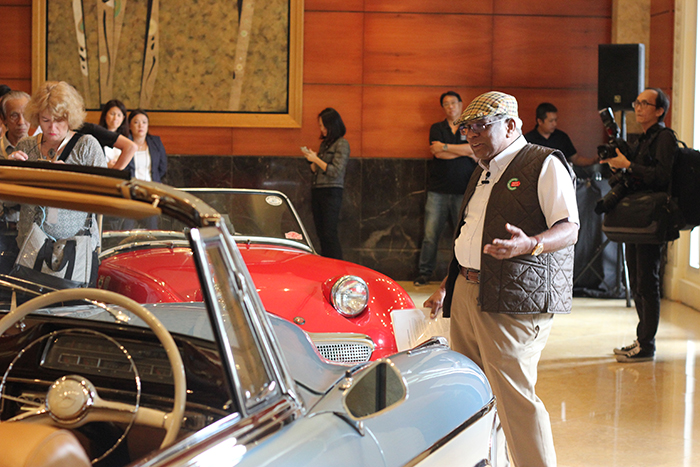 Singapore - The Singapore Formula One Grand Prix might be the country’s biggest automotive event of the year, but despite the glamour and excitement associated with the F1 Circus, the heat, noise and sheer amount of walking make it seem a bit too much like hard work. 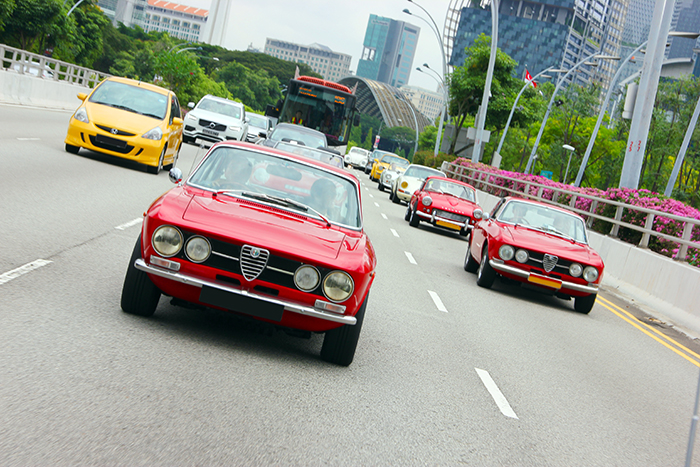 If you’re the sort who prefers your motoring events to be of a more sedate but no less gilt-edged nature, you’re in luck, as Singapore’s first ever Concours event will be held from June 29 to July 1 this year. The inaugural Fullerton Concours d’Elegance, to give it its full name, is being organised as the headline event of the Fullerton Building’s 90th anniversary celebrations. 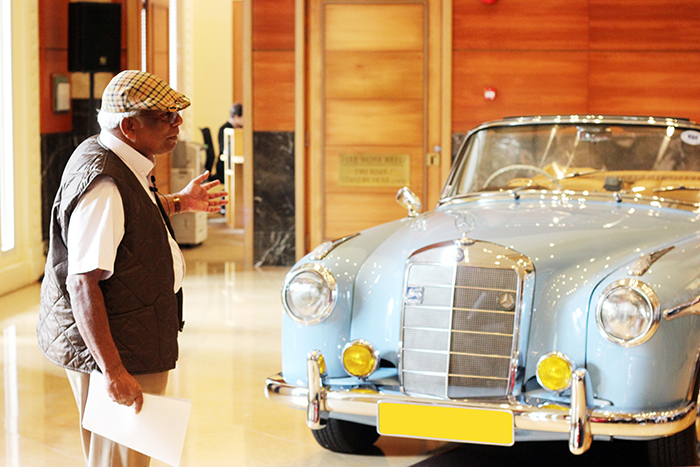 So what exactly is a concours? Think of it basically as a beauty pageant of the four-wheeled variety, where cars are judged according to their pristineness and authenticity. 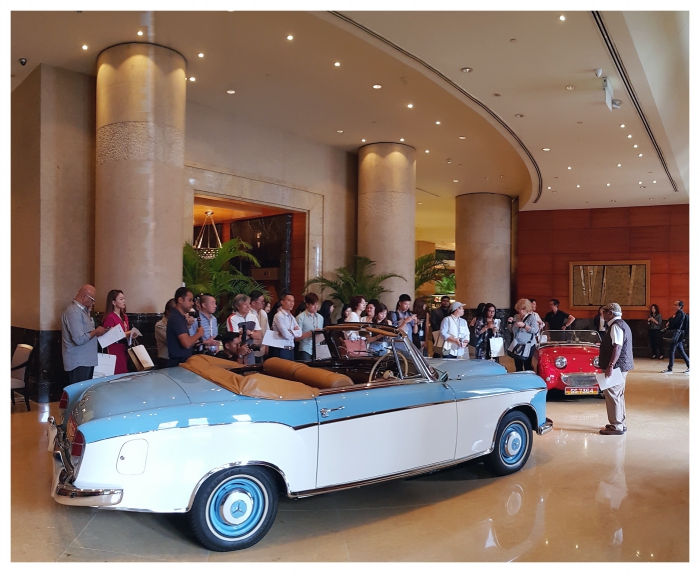 Points are given or taken away based on the car’s condition and originality, which is why entrants would almost always have undergone a heavy restoration, often to the point of being in a nicer condition than when it left the factory! 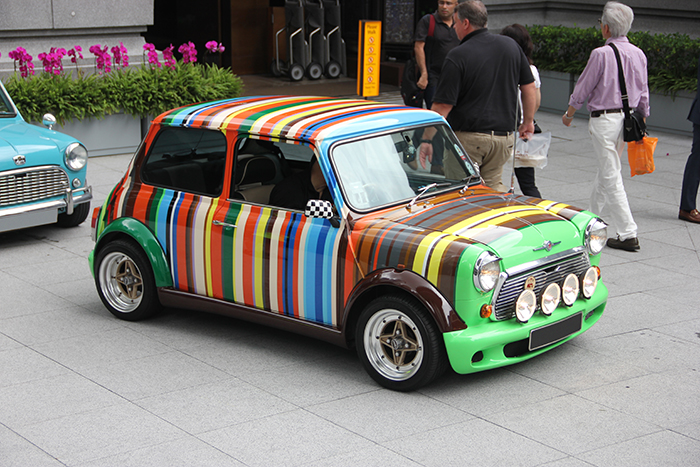 And if the car has retained all its original parts, such as engine, gearbox, interior, body parts and accessories, then all the better. The judging criteria is so strict that even a nick in the paint, a blemish in the chrome, or even an errant pebble in a tyre tread, can cause a point deduction. 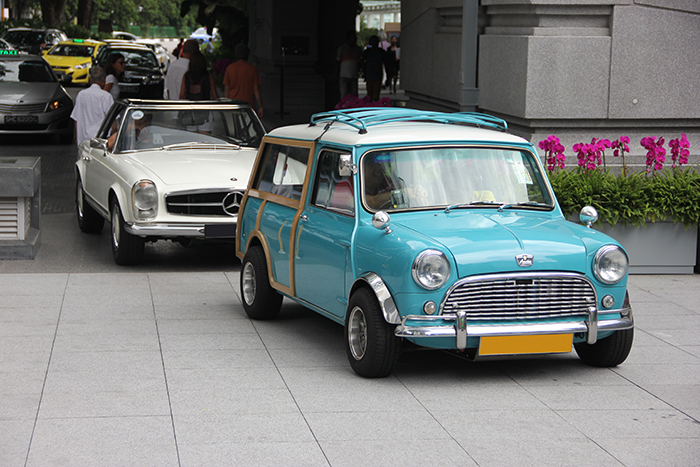 Not everyone can sign up and enter though – concours competitions are usually limited to classic and vintage cars, and therein lies the challenge: keeping an old car in tip-top shape. 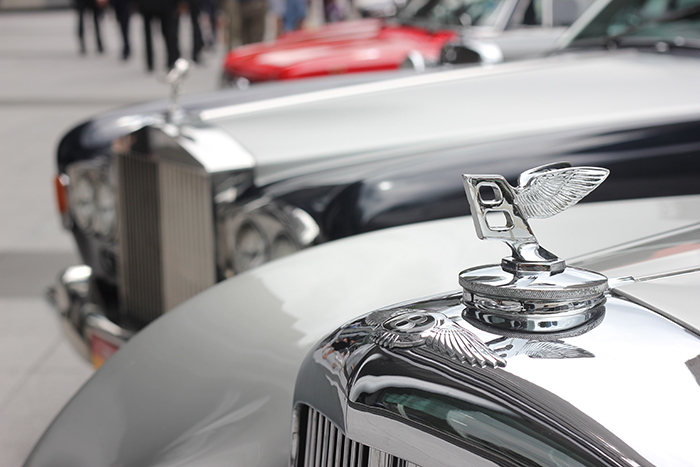 For the Fullerton Concours, more than 90 cars will be competing, across four competition classes: Pre- and Post- World War II, Open Top, and Modern Classics. Concours events usually showcase some of the rarest, most desirable and most beautiful classic cars, and this event is no different.

Some of the highlights slated for display include a 1934 Austin 7 “Ulster” Special, a 1935 Mercedes-Benz 500K (packing a supercharged five-litre straight-eight!), a Porsche 356A Speedster (one of less than thirty RHD models built and the only one in Southeast Asia), a BMW 3.0 CSi (the car the insane CSL “Batmobile” racer was based on), and a Lamborghini Miura. 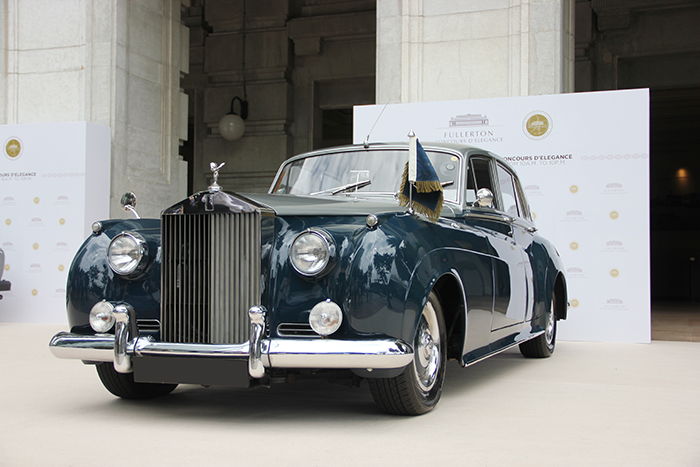 Additionally, The Fullerton Hotel’s 1961 Rolls-Royce Silver Cloud II will also be showcased, alongside the other members of the hotel’s recently restored Rolls-Royce fleet: a Silver Wraith II and a Silver Seraph. Apart from the competing cars, many other classics will be displayed all around the Fullerton Heritage area, spanning the Fullerton Bay Hotel, Fullerton Waterboat House, Fullerton Pavilion, One Fullerton, Clifford Pier and Customs House in addition to The Fullerton Hotel itself.

But though the main concours competition is a celebration of the past, the event will showcase the present and future as well. At time of writing, we’re told that visitors to the Fullerton Concours d’Elegance will be among the first in the region to see the new Rolls-Royce Dawn Black Badge and Ferrari Portofino, amongst exhibits from Aston Martin, Lamborghini, Bentley, and Bugatti, as well as electric prototypes from Vanda Electric (maker of Singapore’s electric supercar the Dendrobium) and the Nanyang Technological University.

For more hardcore enthusiasts, an additional treat will be in store, as the event will also host the largest ever display of cars owned by the Sultan of Johor; some of his toys spotted in Singapore recently include a Mercedes-Benz G-Class 6x6, LaFerrari, McLaren P1, Dodge Viper and Challenger Hellcat, so to say that his collection is jaw-dropping would be an understatement (Ed: we’ve seen the list but we’re sworn to secrecy, but we’re pretty sure it’ll knock your socks off!). 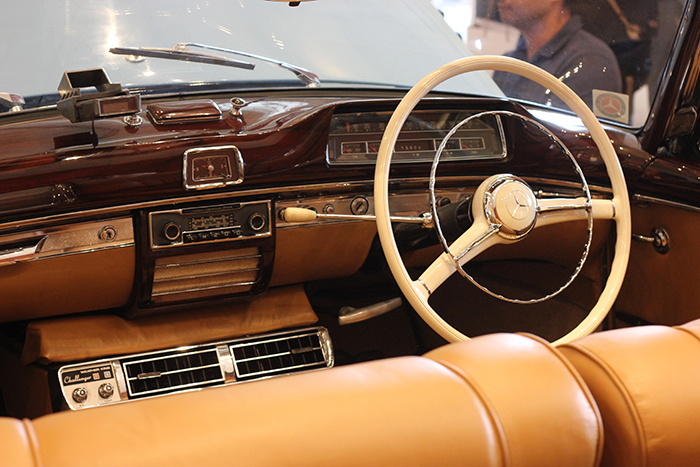 Finally, a number of fringe activities will also be organised, which should make it a weekend to remember for the whole family. Admission to the Fullerton Concours d’Elegance starts from S$9.90 for a Single-Day Pass. CLICK HERE FOR MORE INFO 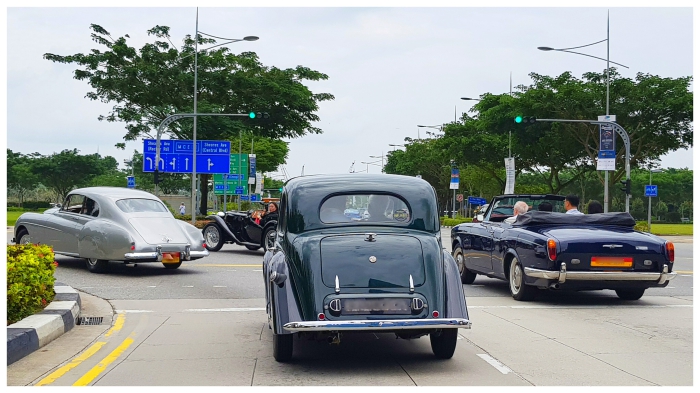 Gold Passes are also available for access to VIP areas and the after-party at Lantern in The Fullerton Bay Hotel. Children under five years old will enjoy free admission.