Hurrah! Saab is officially back! 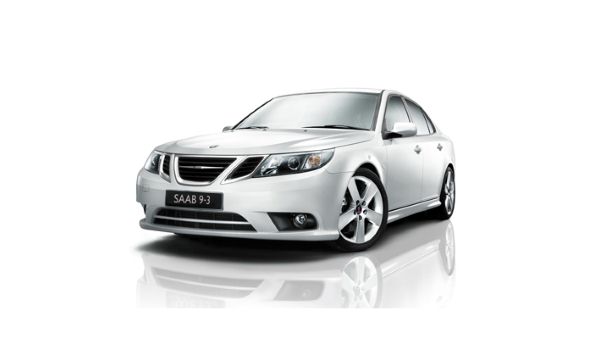 It seems our heartfelt obituary to Saab may have been a little premature. News reaches us today that National Electric Vehicle Sweden, Saab's new owner, has restarted car production at the company's Trollhättan plant.

For the first time since the factory closed in 2011, 9-3s are rolling off the Swedish factory line at what NEVS says is a "humble" pace. And there's talk that the established supply chain could sustain an increased capacity.

So, what thrilling revolution can we expect from the NEVS 9-3? Not a lot. Despite the 'Electric' in the owner's name, all the 9-3s built in Trollhättan will use the same pre-collapse 2.0-litre turbocharged petrol engine.

And around that engine will be wrapped the same pre-collapse 'Epsilon' 9-3 body, employing the very platform that underpinned the 2002 Vectra. Which wasn't exactly futuristic in its day and is positively prehistoric now.

Not that the now-venerable 9-3 shall be a common sight on UK roads. The entire first batch has been pre-sold to Chinese government agencies.

That said, NEVS promises that there'll be an all-electric 9-3 ready for the 2015 Frankfurt motor show. But it won't wear the griffin logo. As part of the agreement drawn up for the NEVS takeover, the new owner isn't allowed to use the badge nor the Saab name.

Even so, it's good to see you back, Manufacturer Formerly Known As Saab.