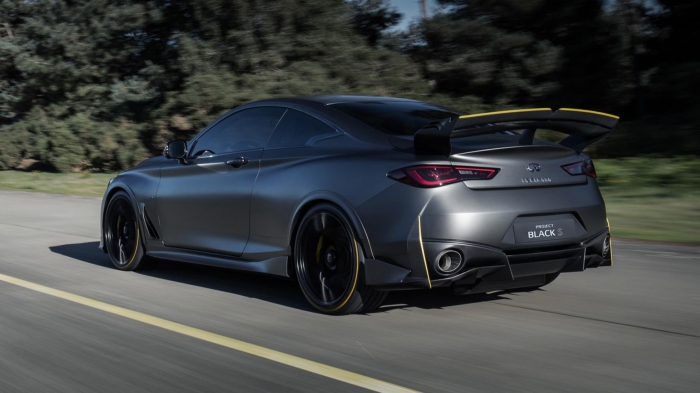 It is a ‘potential performance flagship’. Yeah, just build it, Infiniti 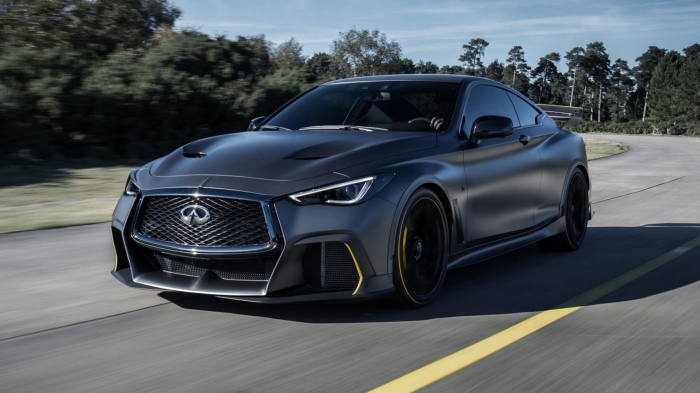 This is an Infiniti Q60 that you can neither drive, nor buy. Not yet, anyway. It’s a technical exercise; a result of a conversation between Infiniti and its friends (partners) over at Renault Sport F1.

(Click HERE to read about the Q60 Red Sport)

(Want something with four-doors instead? Click HERE to read about the Q50 Red Sport) 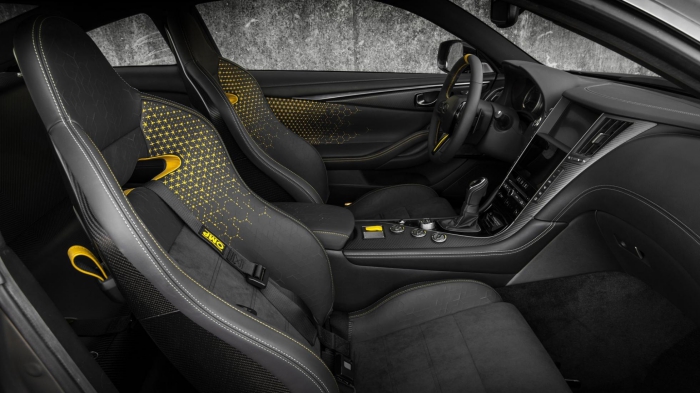 The question? How can F1 tech be made relevant for road use. The answer? A 570hp, dual-hybrid, bewinged two-seat coupe with a trim spec even The Dark Knight himself would be proud of.

Welcome to the update of the Project Black S, a car we first saw at the 2017 Geneva Motor Show, albeit as a design study. This one actually works, and – according to the informations provided – works quite quickly.

The 3.0-litre twin-turbo V6 features three motor generator units. There’s one MGU-K that harvests energy under braking, and a pair of MGU-H units to get heat energy from exhaust gases, under acceleration. 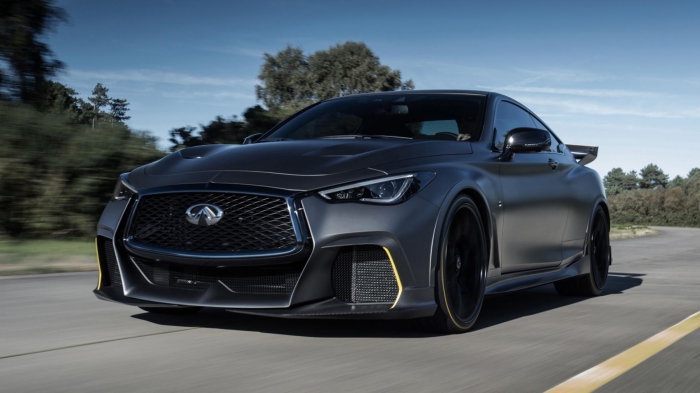 All three happy helpers feed that energy into a “high-rate discharge” 4.4 kWh battery, which in turn is sent via an anti-lag system, feeding an additional 120kW directly into the drivetrain. Considering Top Gear’s limited knowledge of such things and sensing your will to exist diminishing upon digesting this, it basically amounts to a rather large whoopee: 570hp of total power.

That’s at the rear wheels only – via a limited slip diff – and allows for 0-100km/h in under 4secs. Not too shabby at all. It’s heavy, mind. The electrical gubbins no doubt add weight, and the Project Black S weighs in at 1,776kg, 24kg more than a regular Q60 Sport. 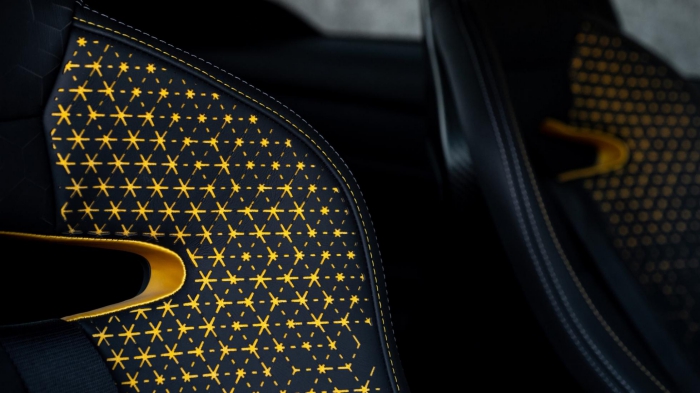 As you would expect of such a thing, there are modes. ‘Road’, ‘Quali’, and ‘Race’ – Quali’s the flat-out one, Road the compromise and Race determining where you need energy and where you can harvest. Clever.

Angry, too. Again, with help from the Renault F1 team, many body panels (bonnet, arches, roof) are made from carbonfibre, and there’s even a faint Renault F1 livery (yellow highlights). The wing, too, not only references the wing Renault F1 use at Monza, but offers a good compromise between acceleration and downforce (apparently), and most importantly, looks ace. 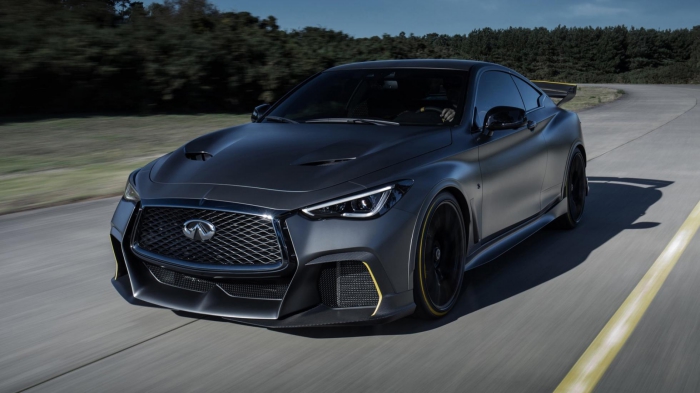 Bits of the body have been cut out to accommodate the F1 stuff, while the rear suspension cross member has been modified and work has been done to modify the underfloor.

Oh, and the rear seats have been binned. There are carbon brake discs, sticky Pirellis, 21in forged aluminium wheels and all the acceleration and braking is done by wire. Serious stuff.

Both Infiniti and Renault F1 will continue to develop this – all Infinitis will be electrified by 2021, we’re told – to bring proper race tech into your showroom. “Making the leap from circuit to road is something we are incredibly excited to be involved in,” explains Renault F1 boss Cyril Abetoul.

Are you just as excited? Let us know below. The world can’t have enough BMW M4 rivals, right?