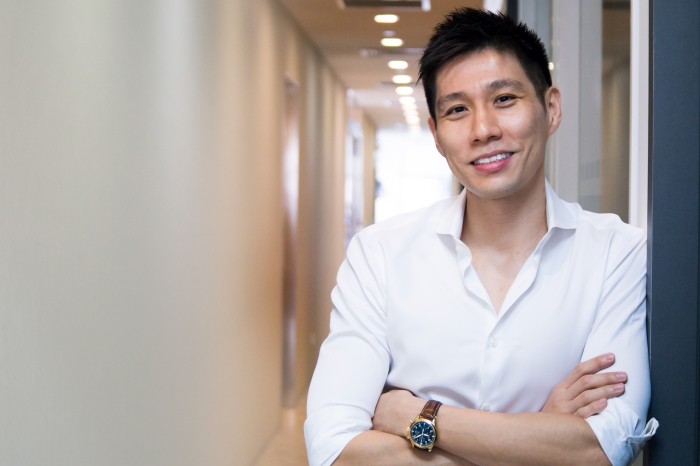 Should tiered licencing for high-performance cars be the way forward?

“Lamborghini driver, 22, in hospital after car flips over in Sentosa”. The newspaper headline from some months ago flashed across my mind as I tackled a corner at the Sepang F1 circuit during a recent Porsche trackday.

Before we started the session, I noticed the wide array of Skittles-coloured 911 GT3s lined up at the pit, with many of these the latest 991.2 GT3 version.

One couldn’t help but notice that the average age of the brand’s owners has been getting younger – most were in their 30s, and some even younger.

But how young is considered “too young” when it comes to powerful sportscars?

Back to the drive: Although I’ve had a 991.2 Carrera S for almost two years, I’ve never come remotely close to the car’s limits, be it on track or on the road (God forbid!).

This year, track insurance became available for the first time in Singapore (through us at g&m incidentally!). This peace of mind, along with Porsche Club Singapore’s track event at the Sepang F1 Circuit meant I had run out of excuses for not heading out on track.

And so I found myself at the Sepang F1 Circuit hammering through the corners, albeit in a close friend’s GT3!

Wonderful things have been said about the lean, mean machine and I was not disappointed. Everything about the thoroughbred, from the cabin details to the stirring soundtrack of the naturally-aspirated engine, as well as the sublime manner it stays planted on the tarmac, is testament to the German brand’s performance pedigree.

With 20 years driving experience, I was sorely taxed (both mentally and physically) in my attempt to tame the 500hp beast, even in the controlled confines of a race-track.

Should it be a concern then, that such powerful machines could be in the hands of young and/or inexperienced drivers?

According to a strict interpretation of the law, anyone who can afford to buy a sportscar, possesses a valid license and is covered by insurance is allowed to drive a car, but this system doesn’t factor-in the individual’s ability to control it.

In recent years, as the affluent started registering high-powered cars in Singapore, the demographic of drivers of such machines has grown younger.

Subsequently, I’ve even noticed a trend of parents adding their children to their insurance policies to drive 400-700hp sportscars.

Even more uncommon (but not as uncommon as you’d like to imagine), there have been instances where parents put in a request to add their kids to their sportscar policies on the very day their child obtains their driving license!

Should legislation consider a proficiency test in handling such cars? Of course it is not without difficulty, because the concept of “competence” is a subjective one.

Perhaps some form of classification can be created, such as the tiered system in motorbike licencing. In the case of motorbikes, there is a progressive licensing system based on engine capacity (and hence performance).

A motorcyclist has to hold a 2B license (<200cc) for a year before he/she can apply for the 2A (201cc to 400cc) license, and then wait another year before applying to sit for the “unlimited” Class 2 License (401cc and above).

Applied to performance cars, this could help ease the transition of a new driver from the econobox he/she passed the test in to increasingly more powerful cars.

(This column was first published in TopGear Singapore #76) 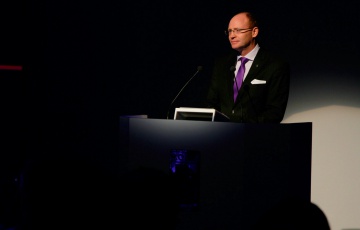