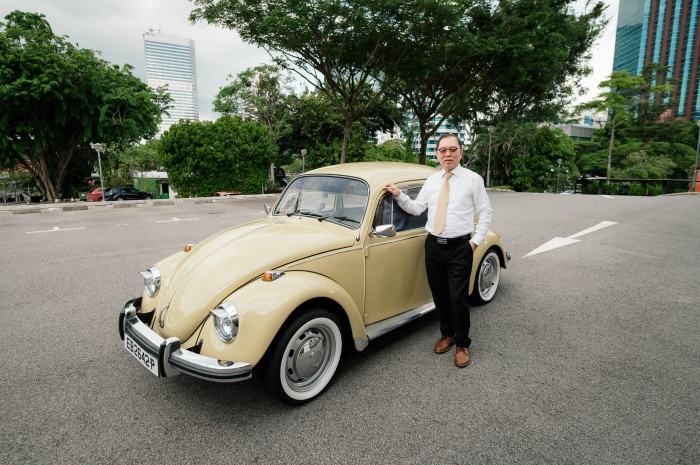 'Nobody knows what tomorrow will bring or rather, where it will bring me.'

When I graduated, my first job had nothing to do with cars. I worked in the steam boiler business, installing, maintaining and repairing industrial steam boilers. I did not know then that I would build my career in the auto sector. My first foray into the automotive industry started in Singapore with Alfa Romeo.

The job took me and my family to Taiwan in my first overseas posting where I spent seven years. Since then, I have relocated from Taiwan to Japan to China to Malaysia and back to China again. I am finally home in Singapore now, or at least for the time being. Nobody knows what tomorrow will bring or rather, where it will bring me.

Living away from home and being around the world for 30 odd years have taught me one very important survival skill -; the ability to adapt. Whether its adapting to local norms, local behaviours or picking up the local language, you have to do what it takes to thrive in your new environment.

Adaptability is connected to the unfamiliar, which is always scary. But adaptability has been a recurring theme for the automotive sector in a perennial state of reinvention since the pre-war era. In the 1930s, Volkswagen produced the first'people’s car’ -; also known as the iconic Beetle. Styled by Austrian designer Erwin Komenda, the shape of the Beetle was then meant for strength, not looks; a curved piece of metal simply has more strength than a flat one. The rear-engine Beetle started as a small two-door car, good enough to accommodate four passengers, while providing storage under the front hood.

Since then, cars have adapted and evolved, and I count myself extremely fortunate to have driven and experienced the definitive moments of automotive developments along the way, testing out new technologies that have marked the milestones in automotive history. My very first car, which I bought when I was 22 years old, was a rear-engine VW Beetle 1300, complete with classic chrome hubcaps and a semi-automatic gearbox. 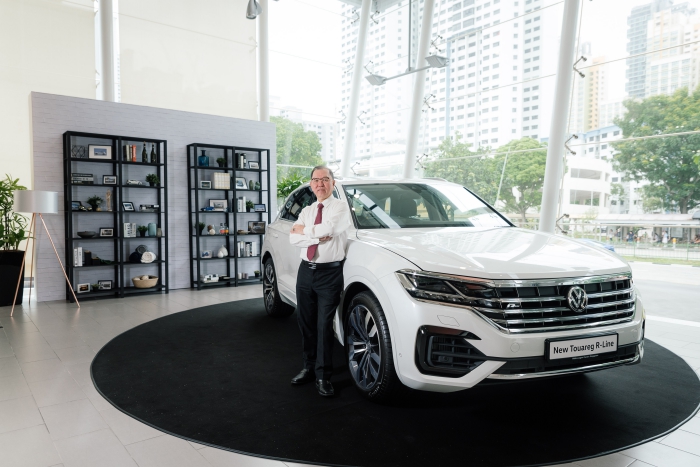 My corporate steed is a third-generation Volkswagen Touareg, which already features advanced safety features like Lane Assist and Traffic Jam Assist. Advanced driver-assistance systems are built to increase safety yes, but they also serve as a bridge between non-autonomous and autonomous driving as the industry pushes forward to the reality of fully autonomous vehicles. This is going to be one of the most exciting developments that will shape the future of driving. As with any major transformation, the journey won’t be easy or bump-free, but it’s bound to be an interesting ride.

At the other end of the spectrum, I think it is equally important to remember where you came from and stay grounded to your roots -; another thing that living abroad has made me appreciate. This is one reason why classic cars not only still exist but are gaining traction amongst vintage car aficionados, myself included.

40 years after my first Beetle, I am once again the proud owner of a beautifully restored VW 1200 in vintage yellow. Driving a classic car requires a great deal of manual input from the driver, from steering to selecting gears and controlling the engagement of power to the wheels with the clutch. However, it is a great testament to creativity, inventiveness and craftsmanship, all of which are universal and timeless.

Classic cars not only appeal to car lovers, but also to lovers of engineering, design, art and history. That is the reason why people do, and always will love classic cars -; and long may this continue. 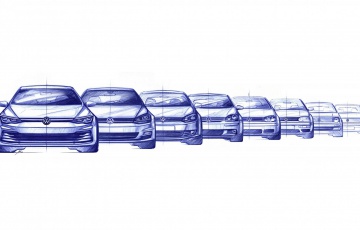 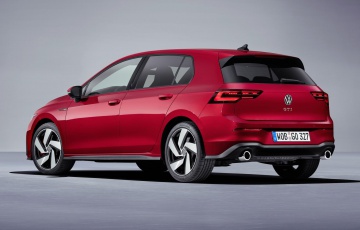