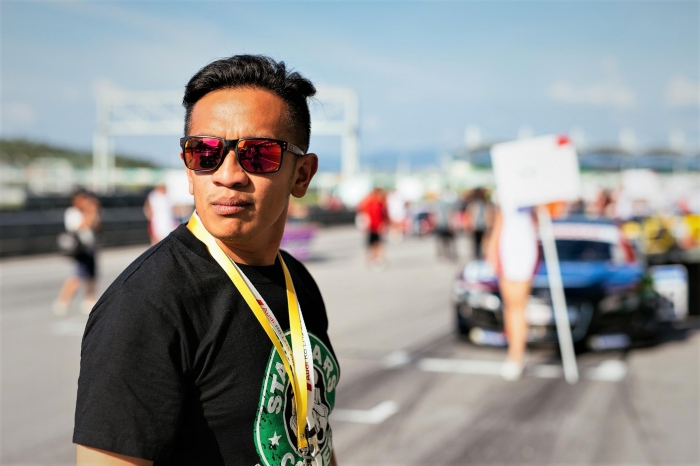 "Jumping from motoring journalism to automotive product planning has been one heck of an eye-opening experience..."

My love affair with cars started at a young age. As far as I could remember, it was my late dad who indulged me by buying me toy cars. In fact, according to my mum, the only toys I would touch were – no guesses here – cars (specifically from Hot Wheels and Majorette).

At the tender age of 19, I began my career in the local automotive industry as an intern writer for a publication company that publishes – at that point in time – the hottest automotive aftermarket magazine. As a bright-eyed newbie, I was an eager beaver who covered motorsports events (back when carpark rally was the best thing ever) and launches, and churning out articles like a factory production line. As a SME, everyone had to do everything – to put it simply, I was thrown into the deepest end of the pool and had to swim back up to the surface on my own. In retrospect, I learnt a lot that way; plus you know what they say about the first job being the most memorable, in both good and bad ways.

Fast forward, and what do you know? I’d spent 15 years of my life as a motoring journalist and worked with a total of five different publishing companies, even becoming ‘a rogue agent’ (aka freelance contributor) for a bit along the way – the latter saw me contribute to local newspapers, automotive, lifestyle and travel titles, as well as overseas-based websites. I hesitate to say I’ve “been-there-done-that”, but I have lived through the disruption in the industry from traditional print to the digital medium.

The adventures and experiences shaped me into the person I am, but there were occasions when the brands disagreed with my opinions. I got into trouble several times for not writing glowing articles – in those instances, having a boss that could defend OR come up with a neutral stance really helped.

Hard work aside, it was enjoyable. As enjoyable as it was though, the reality was I was becoming stale without any progression. As I was well into my mid-30s, I wanted to move on and find something else to do – I didn’t want to be a one-trick pony all my life.

Talking to more experienced individuals helped: I had to figure out (a) my next step, (b) potential paths I could pursue, and lastly (c) if I should stay within the automotive industry or look beyond it. 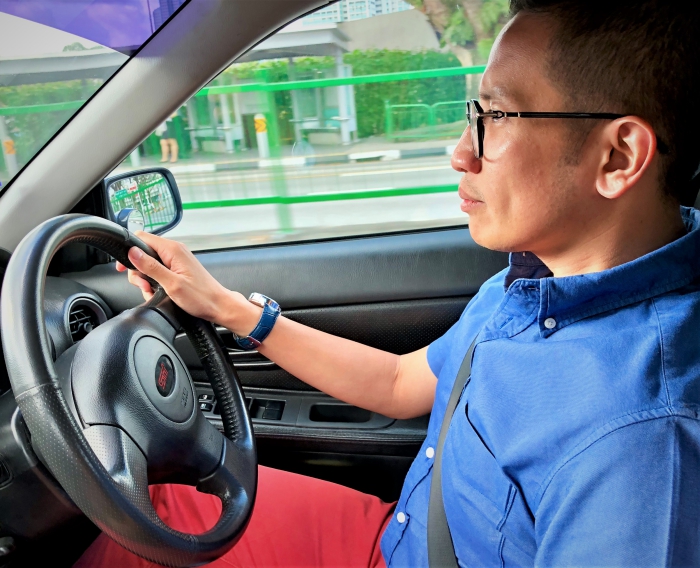 To cut a long story short, before I knew it, I was sitting in a meeting room with the company’s Big Boss and a Department Head across from me. Yes, the job interview that would determine my future.

I got the job with MotorImage Subaru.

Honestly, it’s been a culture shock and I’m still adjusting to corporate life, since there’s a hierarchy of things and a tonne of administrative stuff to deal with, but once you get the hang of things, it’s a breeze.

In Product Planning, we are data-driven. The gist of my job involves data analysis, graphs, charts and numbers on a daily basis – completely different from what I was used to as a journalist. And because it’s a regional role, I spend a fair bit of my time away from home, so you can almost say I live out of a suitcase!

However, I’m not complaining. Although only six months into the job, I embrace this whole new experience, because I’ve seen and learned so much so far. It is true when they say, “The only constant in life is change.”

Because this change has been good for my soul.