It's a brand new Bugatti Veyron! Yes, it's another special edition of the car that Top Gear magazine declared the greatest of the last 20 years. It's officially the fastest roadster in the world. It's the Veyron 'Meo Costantini', a very limited edition of Bugatti's 1200bhp Grand Sport Vitesse.

Unveiled at the Dubai Motor Show - where TG had a quick go in the new Jaguar C-X17 SUV - this new special edition is the third in a series of six 'Les Legendes de Bugatti' Veyrons, dedicated to six people who left an indelible mark on the company's history. You can view the other two here and here.

Meo, then, was a good friend of Ettore Bugatti himself, heading up the factory race team for many years and even driving the Bugatti Type 35 to two Targa Florio victories, in 1925 and 1926. Later in 1926, he also won the Spanish GP and Milan GP, and took second place at Monza. Quite handy, then.

All six special editions are be based on the Veyron Grand Sport Vitesse, complete with its 8.0-litre W16 engine knocking out 1200bhp, 1106lb ft of torque, a 0-62mph time of just 2.6 seconds and a top speed of 253mph with the roof down. Not slow.

This Costantini edition gets a carbon fibre body, with the wings, doors, the 'parts behind the doors' and corners of the front bumper rendered in aluminium. It's blue - because blue is the classic French motorsport colour - with the silhouette of the Targo Florio race course painted on the underside of the rear air-brake in homage to Meo's double victory there.

Inside, there's a blue-and-cognac colour scheme, blue stitching and Meo's signature embroidered into the headrests too. Plus, vintage car motifs have been laser-engraved onto the leather door trim, to highlight Meo's racing career.

Just three will be made, each costing '2.09 million excluding taxes and transport. That's around EU2.1m, give or take. Which makes this Veyron cheaper - and more exclusive - than that oh-so-common Lambo Veneno Roadster... 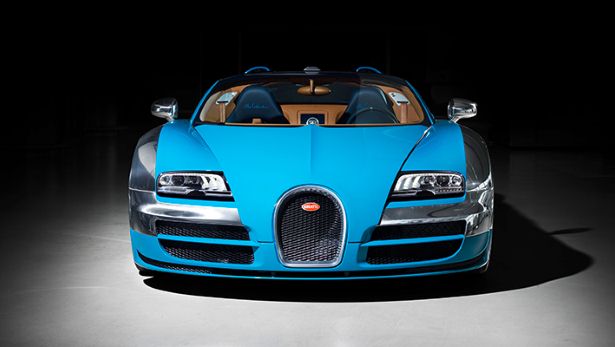 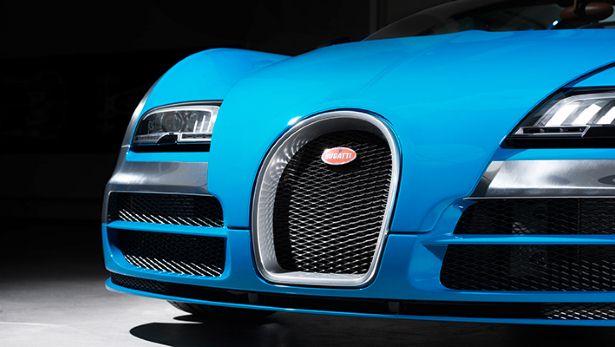 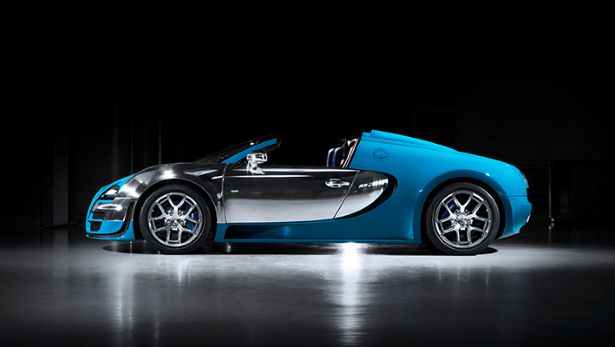 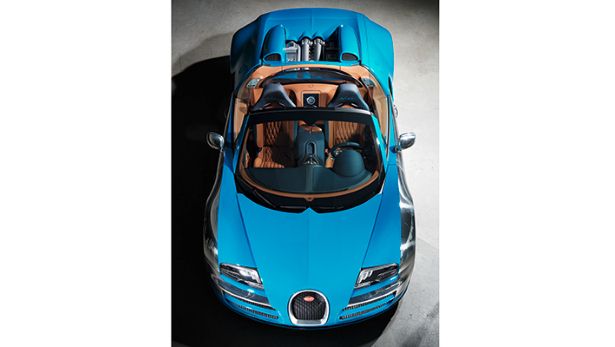 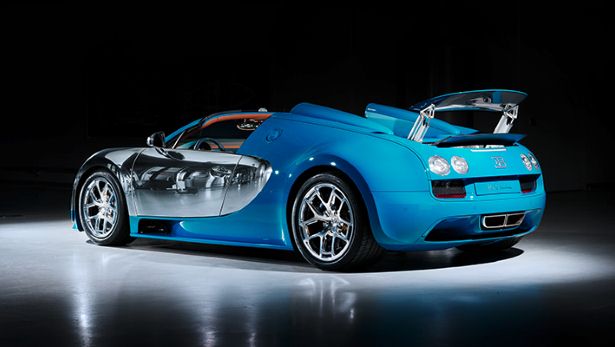 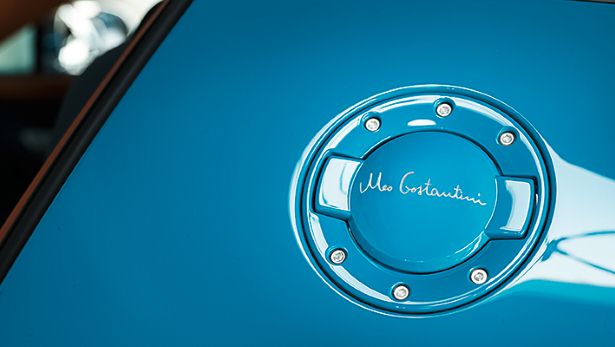 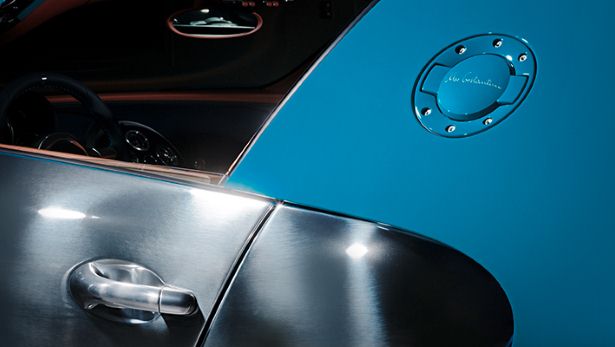 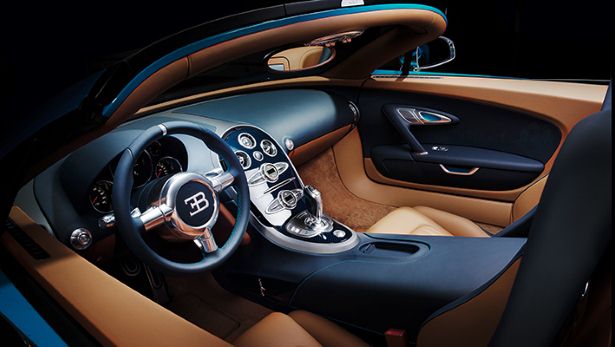