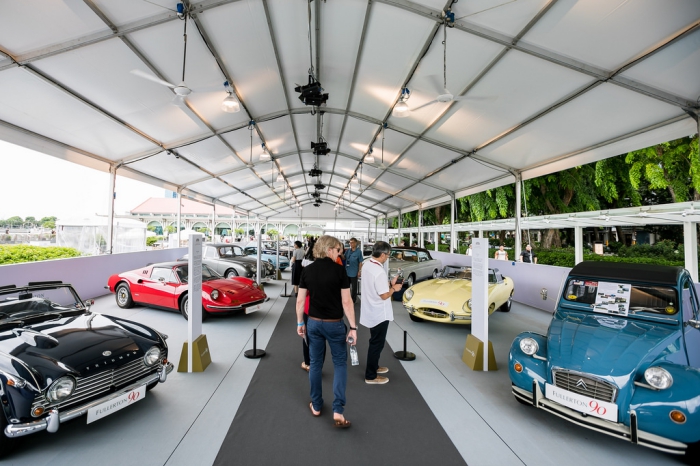 SINGAPORE – Our national pastime of obsessing over COE and depreciation values took a backseat during the Fullerton Concours d’Elegance weekend, as it was far more gratifying to bask in the company of classic, vintage and modern machines... well, the show's 30,000+ visitors must have certainly thought so! 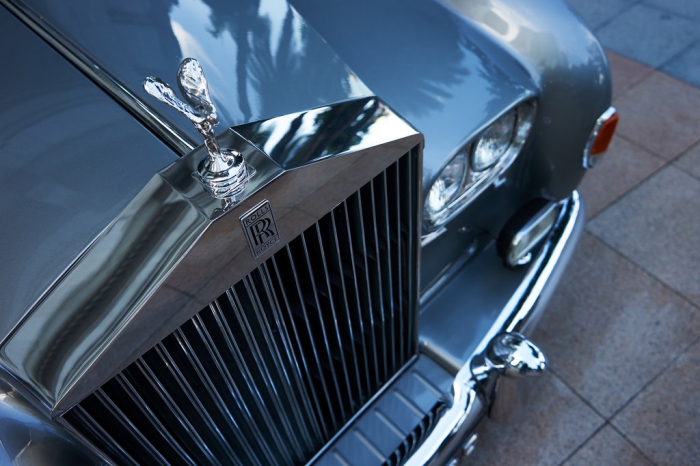 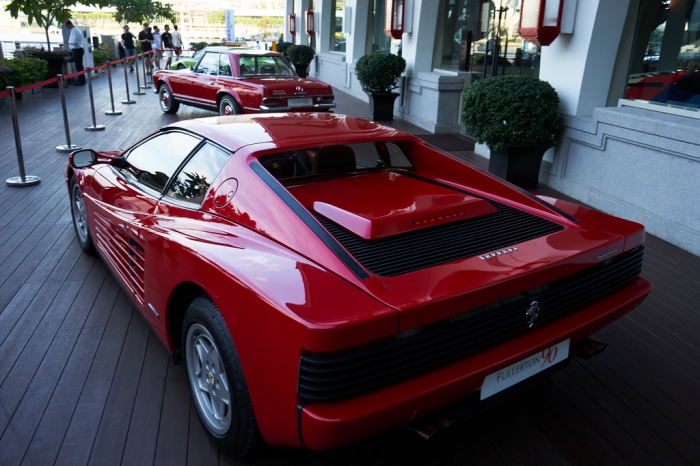 Earlier this year, some of us were treated to a glimpse of the Fullerton Group’s hospitality during a media immersion event (Read about it here). Apart from a run-through of the actual Concours judging, a group of classic car owners was also invited to form a convoy with the media as passengers on a drive around the Fullerton Heritage precinct to allow them to soak in the vibes of classic car motoring.

The Fullerton Concours d’Elegance was well-timed to capitalise on the growing interest in classic/vintage cars, and we like how it is an inclusive event for the entire family to enjoy, as opposed to one of those pseudo-‘by-invitation-only’ types, which are designed to exclude. For those who required a veneer of exclusivity, private soirées held over the course of the main event itself were opportunities for banks and brands to create a more bespoke ambience for their clients, but entrance to the displays was otherwise open to all. 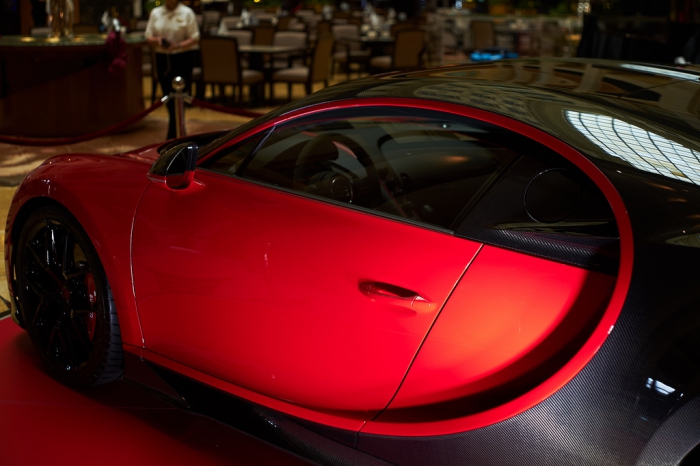 Depending on where you entered, visitors to The Fullerton Hotel were treated to the stunning sights of a Bugatti Chiron Sport, Aston Martin Vantage, 1930s Rolls-Royce Phantom II and a 1930s Mercedes-Benz 500K. If you were in luck, the harpist would be performing, which helped create a captivating ambience that gave us the ‘feels’. Elsewhere, the Ferrari Portofino made its public debut, with the brand also showcasing a wind-tunnel scale model of its extreme FXX-K Evo customer race-car. 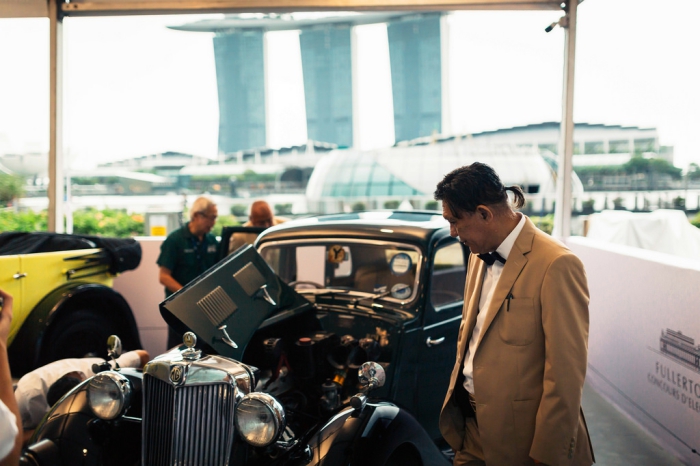 The display areas were set-up to give clear views of the cars and the waterfront promenade. It wasn’t hard to spot the area housing the Concours cars, as owners could be seen putting finishing touches to their entries. In any case, nobody really loses in a Concours event, because the judges impart valuable advice and the owners come away with a greater understanding of the detail required for their cars to be more competitive. 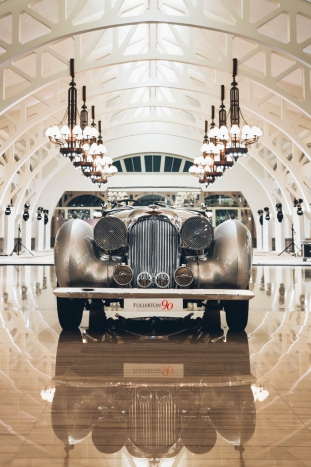 My personal show-stopper was the Sultan of Johor’s personal collection, where a specially selected crop of 12 cars was arrayed within The Fullerton Bay Hotel. The cars were pristine, easily best-of-show candidates had they been Concours-judged. 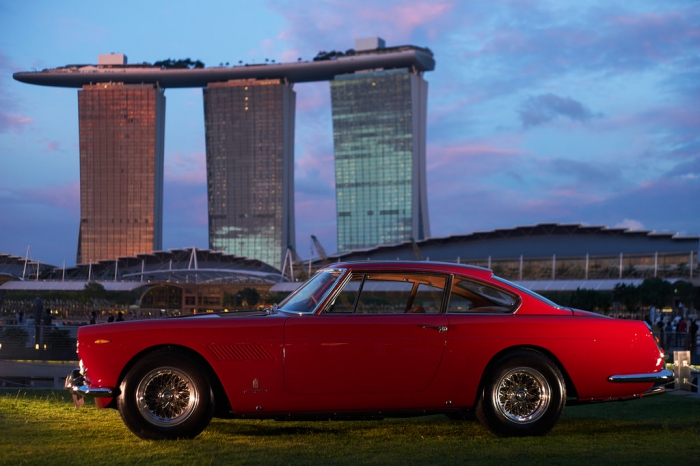 By my reckoning, the sunset from the Clifford Square was easily the most memorable image of the entire event, especially with the Ferrari 250GTE taking centerstage on a grass pedestal overlooking the Marina Bay. As it coincided with the Singapore’s National Day rehearsals, the flag fly-past and fireworks made the scene even more evocative. With the 2018 Fullerton Concours d’Elegance, the bar has certainly been raised. I can’t wait for the next one...