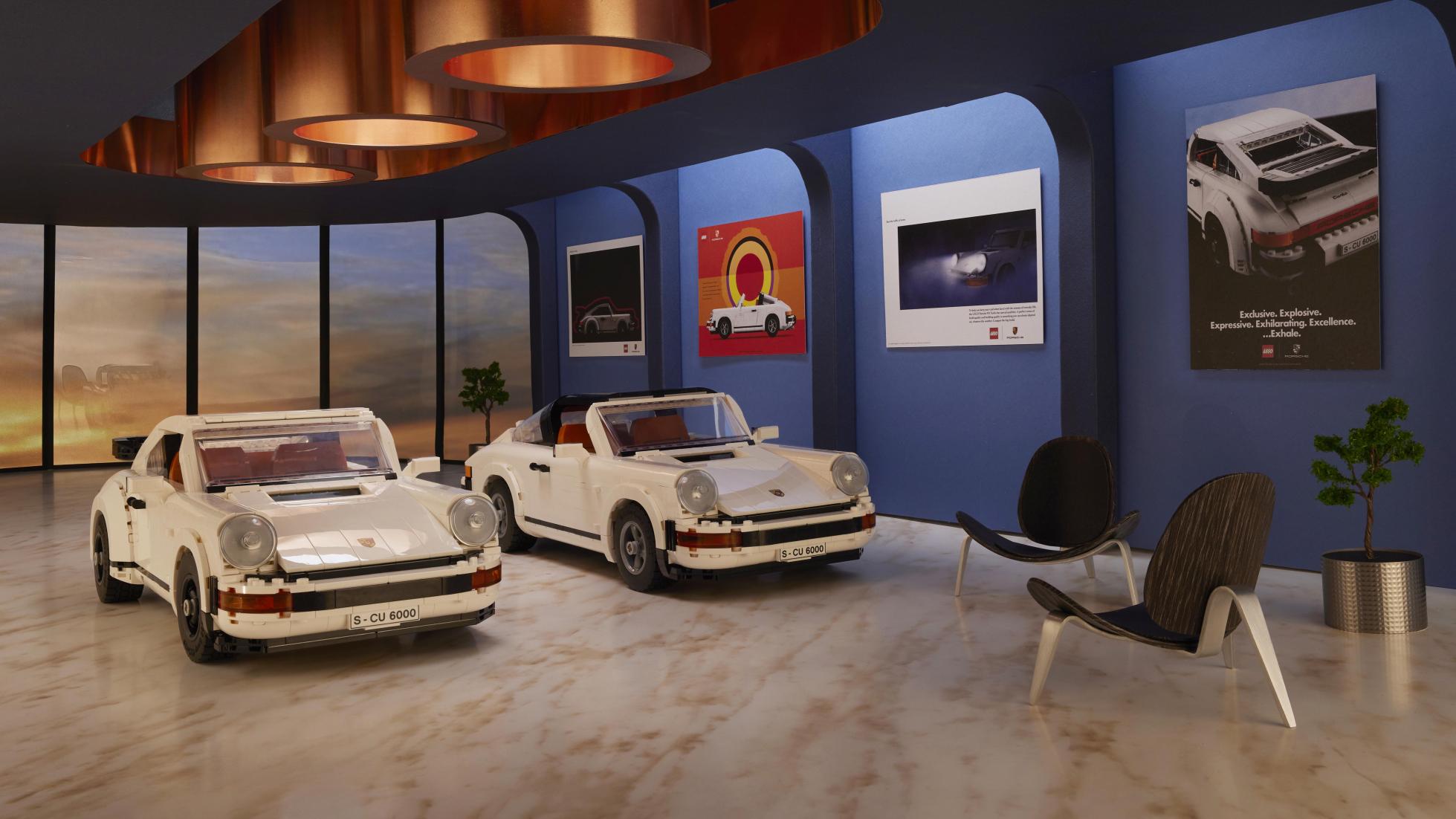 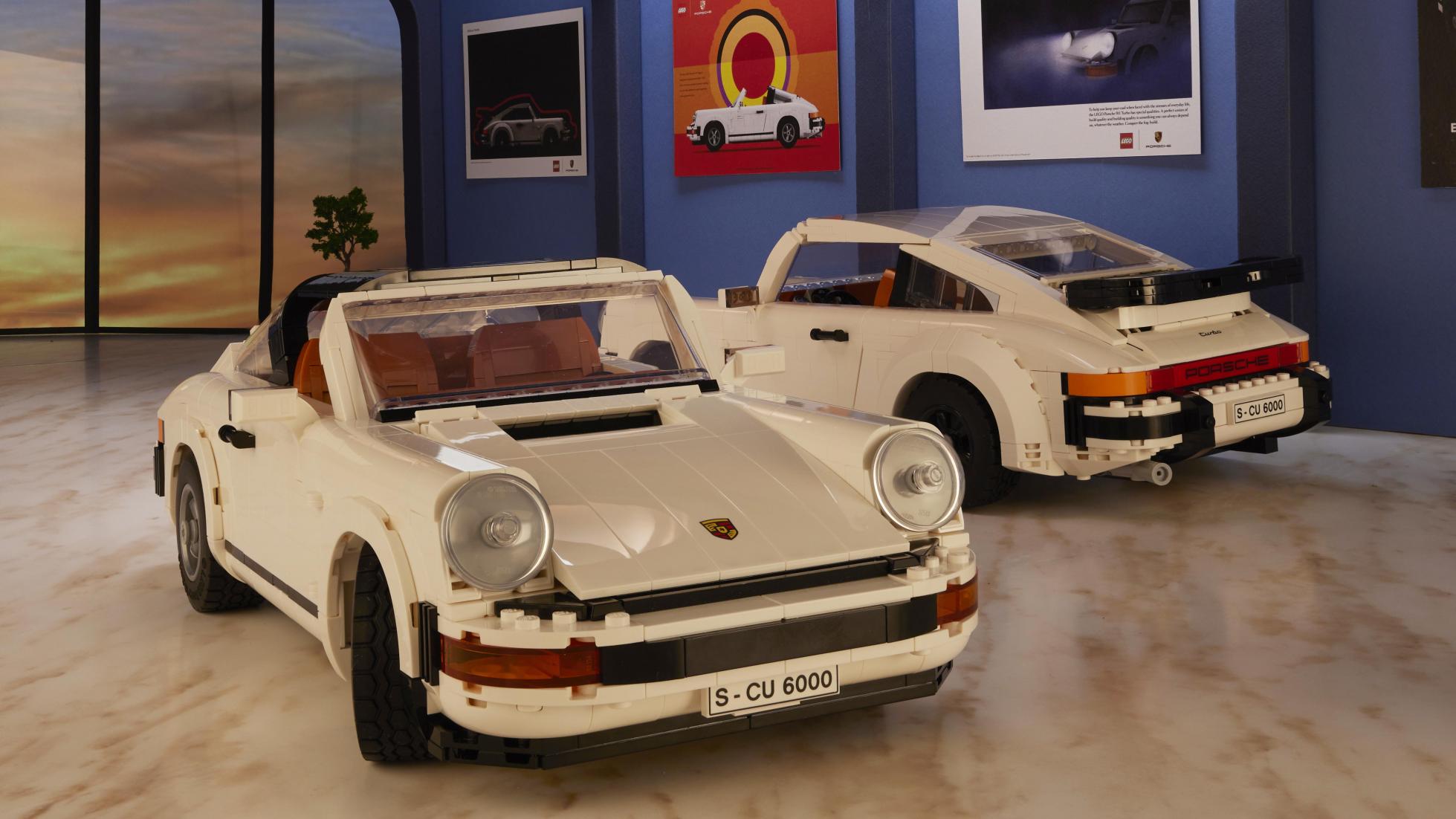 Lego and Porsche already have history. Remember the brilliantly detailed Technic sets of the 911 RSR and the GT3 RS?

And then there were the little Speed Champions kits of the same RSR and the 911 Turbo 3.0. All brilliant.

This latest collaboration might have produced the greatest motoring-related Lego set yet, though.

The basics are as follows. This is a 1,458-brick kit that features what Lego calls ‘dual building routes’.

Essentially, it’s a two-in-one set that you can turn into either a wide-bodied, whale-tailed 930 911 Turbo or an open-roofed 911 Targa.

Fantastic isn’t it? Lego had to design new elements for the curved shoulder area on both cars and the rear arches on the Turbo, but almost everything else is an existing Lego brick. Even the rear glass on the Targa is made from six previous pieces.

The interior is a gorgeous tan colour and features the 911’s rear seats as well as a handbrake, a gear lever and fully-functional steering.

The front seats tilt forward for proper access into the back, and the engine bay includes a proper recreation of that glorious 3.0-litre flat six engine.

There’s even a mini Lego turbocharger and a wider rear axle for the whale-tailer. 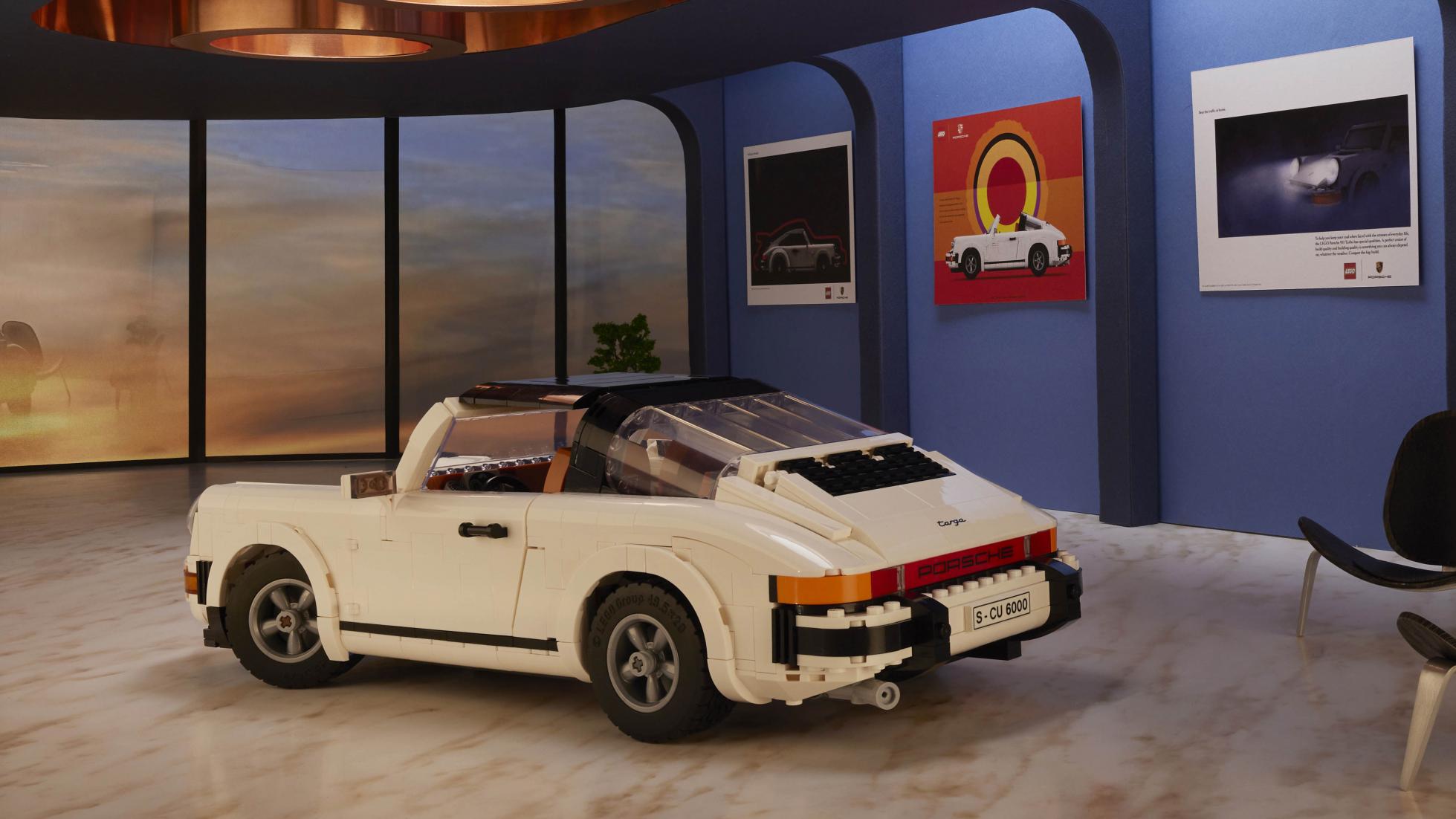 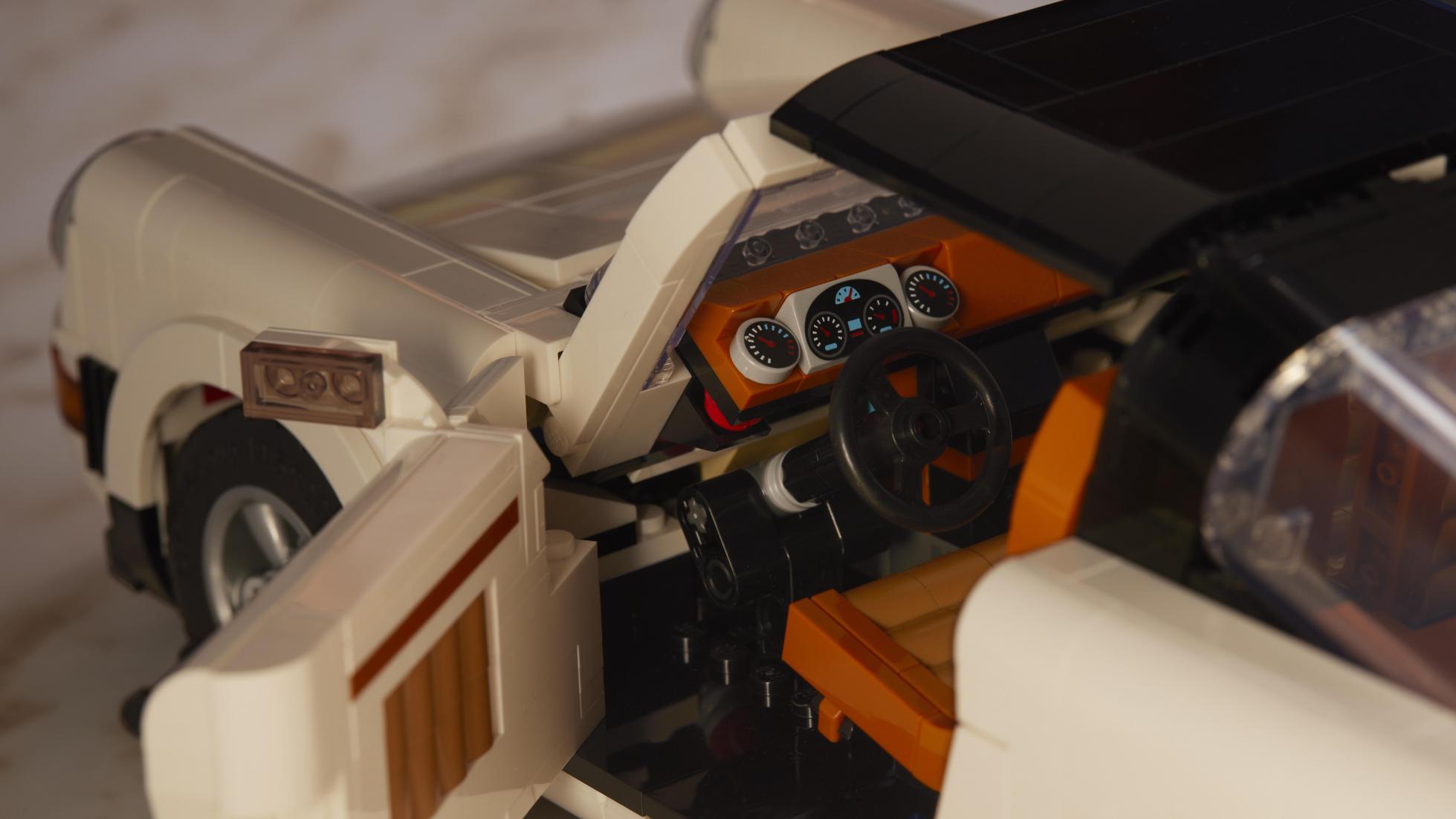 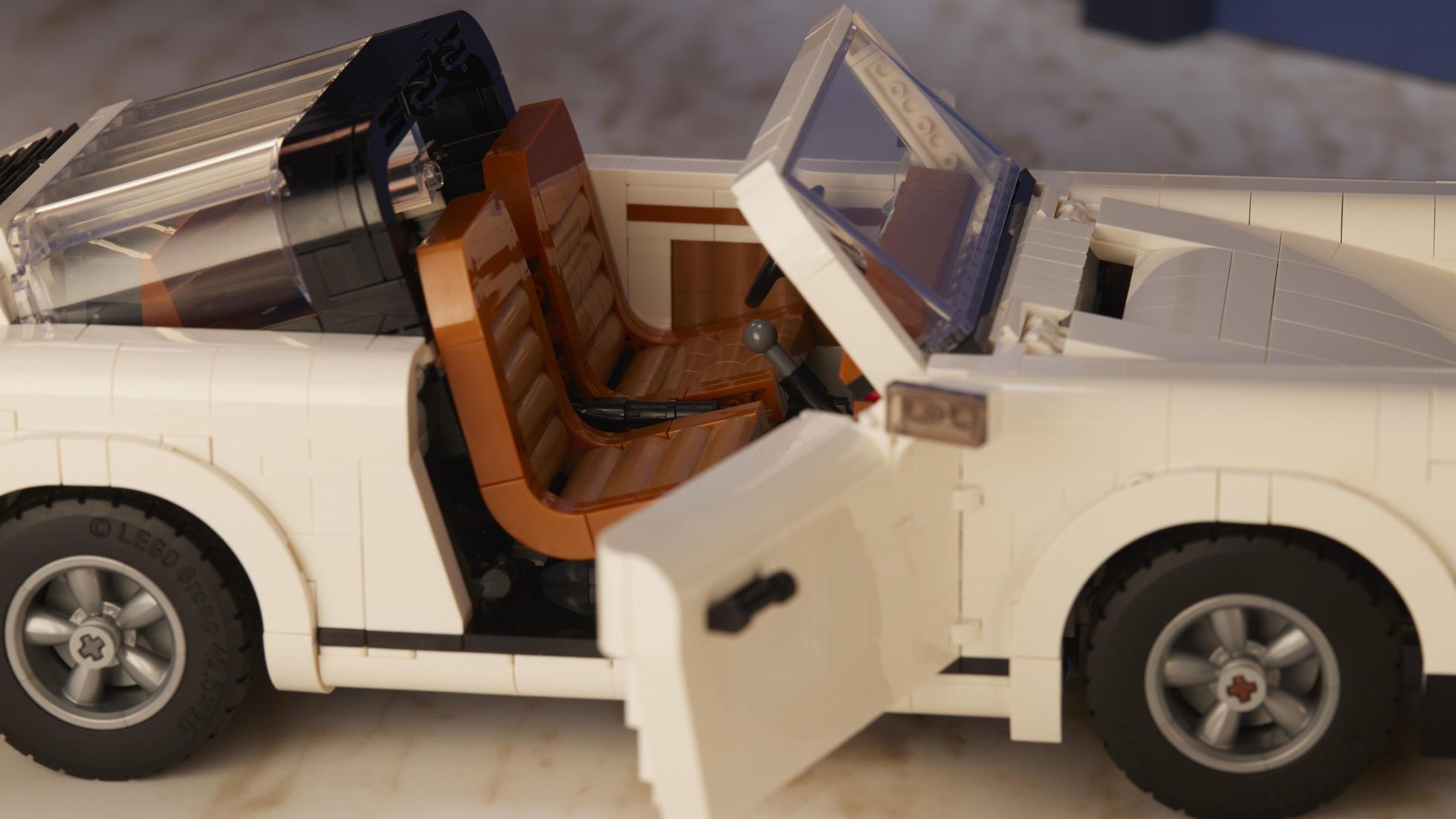 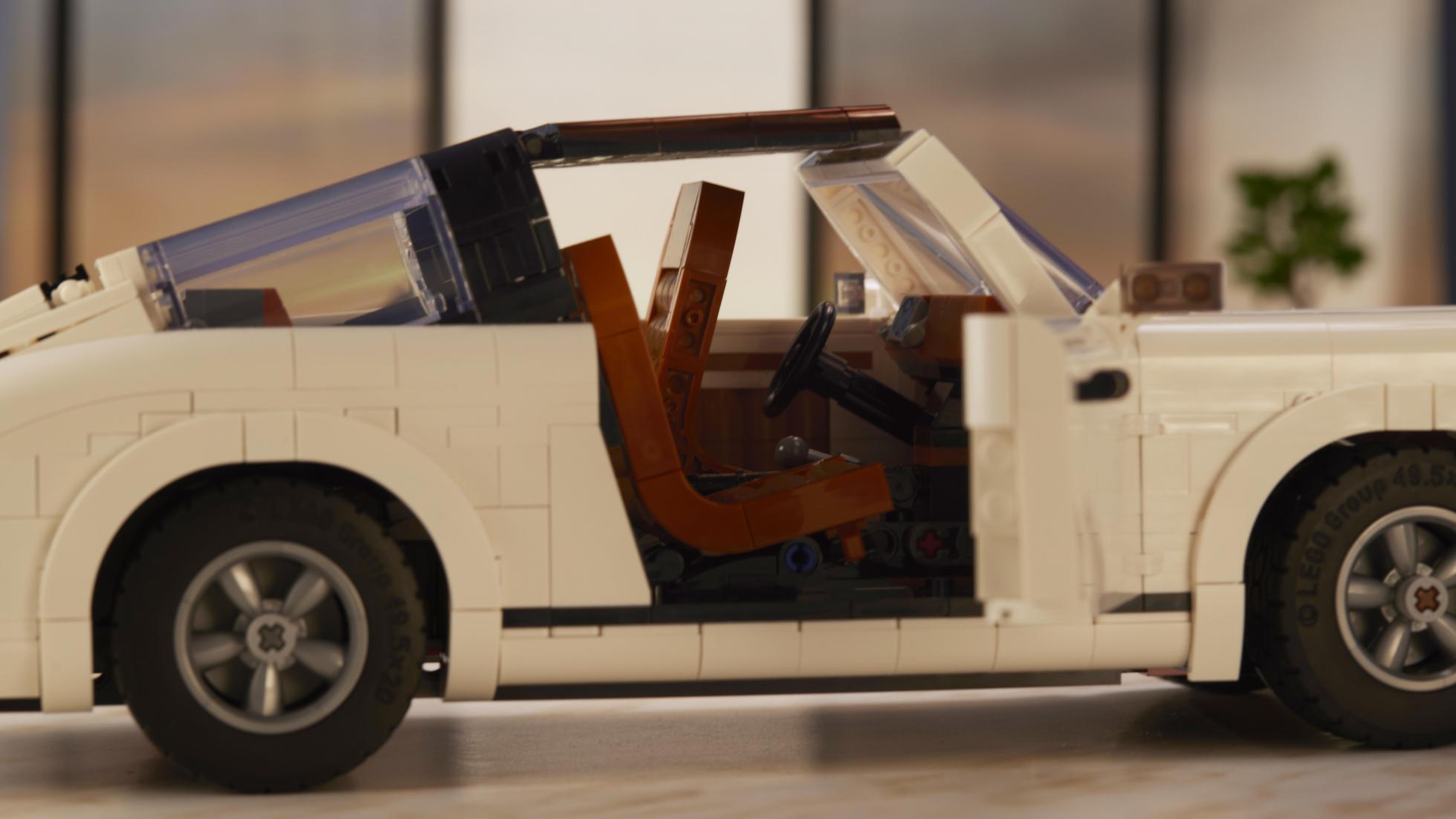 Oh, and the Targa’s removable roof slots straight into the front boot area, and there’s the option of silver or black Fuchs-like wheels. Neat.

Early adopters who buy through LEGO’s VIP loyalty program will also get a Lego Porsche owners club pack with their set, which includes – among other bits – brilliant recreations of late Seventies and early Eighties Porsche adverts.

The whole set with both build routes will be part of the part of the Lego Creator Expert series. What do we reckon, folks? 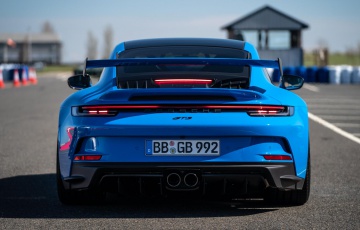 Is the new swan-necked Porsche 992 GT3 still the sweetest of sportscar sweet spots?