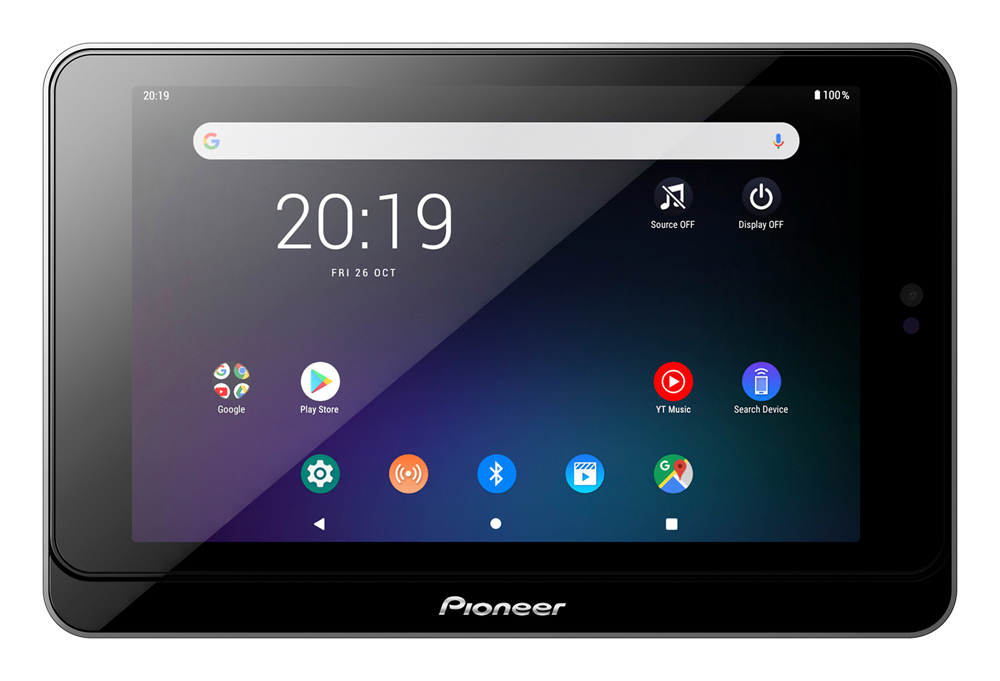 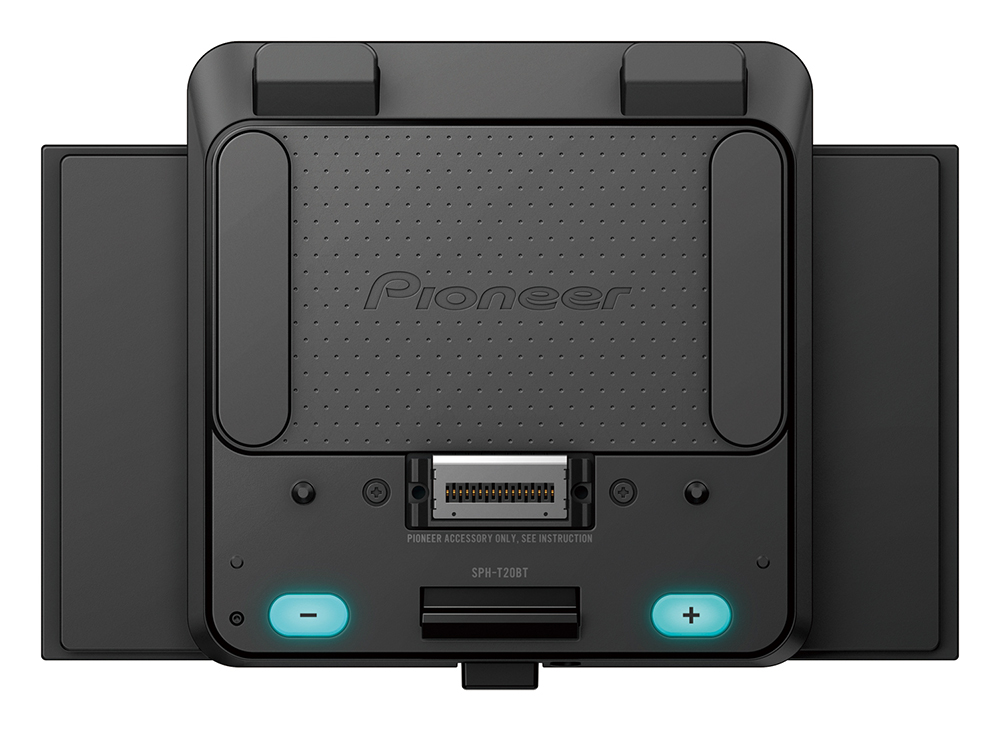 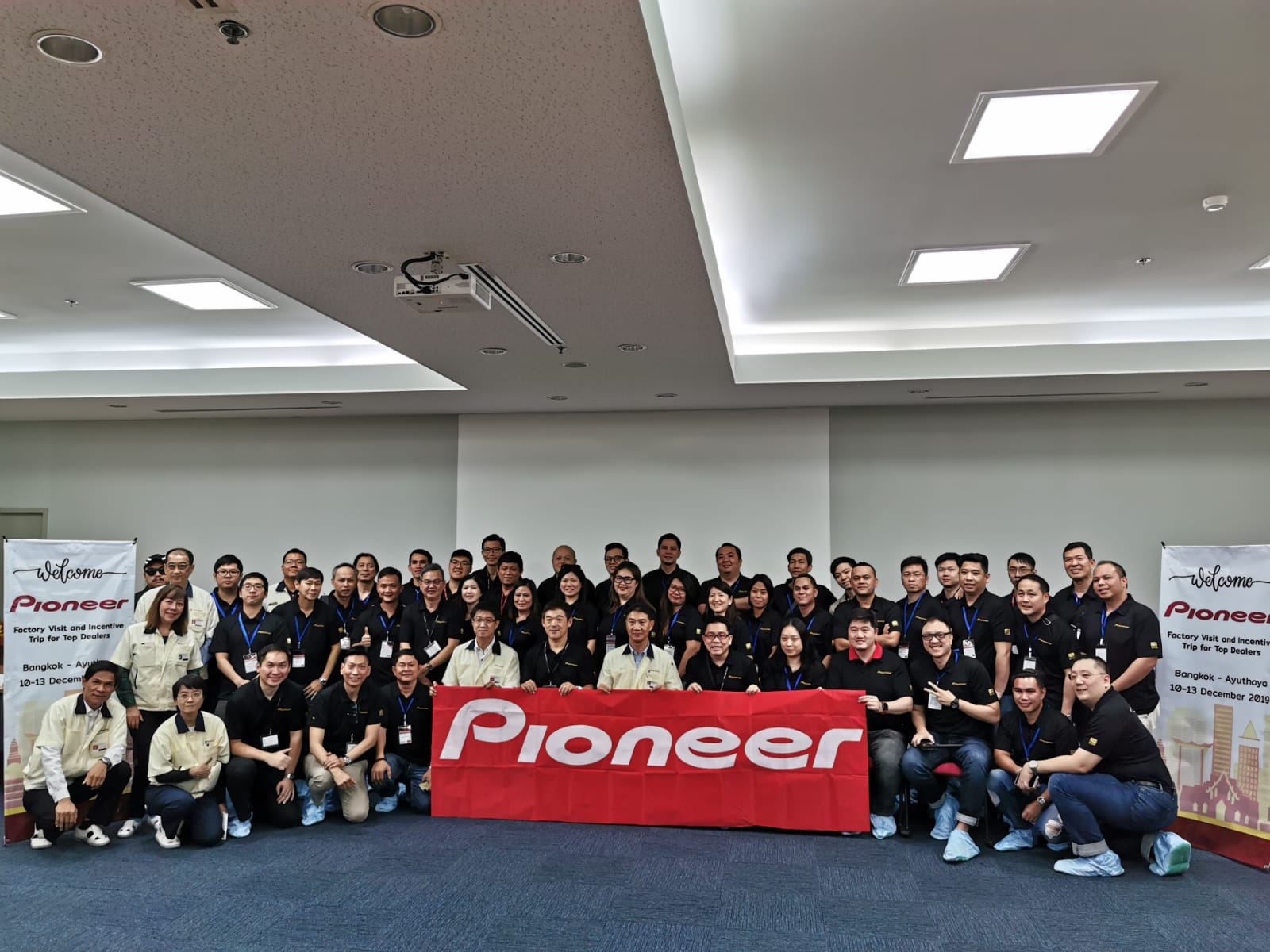 For the year of 2019, Pioneer Corporation’s incentive for its regional top dealers was a three-night stay in Thailand. Despite my grand record of zero head-unit sales, I was invited to this trip because of a planned visit to Pioneer’s factory in Ayutthaya, the largest factory in the entire Pioneer group.

Pioneer was keen to announce the market’s first Smart Unit Receiver, its flagship product for 2020. The new model is a combination of an 8-inch portable Android display (SDA-835TAB) with a smart receiver (SPH-T20BT) that has the backing of Pioneer’s 82-year long in-car entertainment experience, as well as the company’s renewed focus on “creating innovative products for tomorrow, not conservative products for today”, as explained to me by Pioneer Managing Director Hiroshi Ikeda.

Top Gear Singapore was allowed some hands-on time with the Smart Unit Receiver and the increased functionality was a constant talking point among the sizeable crowd of over 50, most of them experienced dealers from across the region. With apps like FaceBook, YouTube and Netflix pre-downloaded on the screen, it was also easy to visualise the conveniences of the new receiver as a passenger.

In the face of improving competitors and the changing needs of consumers, Pioneer has identified innovation as the way forward.

That innovation is reliant on a supportive base of meaningful relationships the company has established with its dealers. On tour, everyone seemed to be chatting on a first name basis and apart from myself, it was hard to find anyone else who was on their first trip with Pioneer.

In fact, some of the dealers were second-generation businesses that had enjoyed long and fruitful relationships with the company. From the Chao Phraya dinner cruise ride to the Summer Palace visit, the synergy within the group was palpable.

At the farewell dinner, the rapturous applause and loud cheers only signified everyone’s confidence ahead of the new decade.