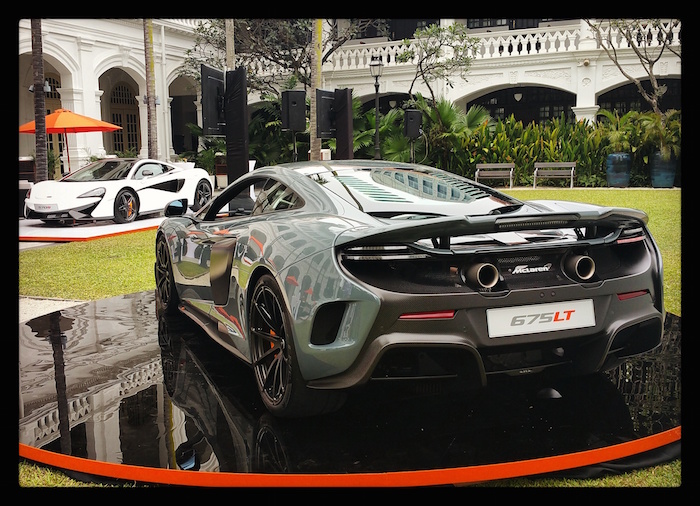 Raffles Hotel, Singapore - McLaren took the occasion of the 2015 Formula 1 Singapore Airlines Singapore Grand Prix to showcase the 675LT alongside the 650S and also the recently launched 570S - the 'entry-level' McLaren, if you will.

(Click HERE for our First Drive of the McLaren 675LT)

A quick recap: the first of the modern McLaren road-cars, the MP4-12C, which was later shortened to just '12C', was sold under the previous distributor Wearnes Automotive.

This model was quickly followed by the 650S, which started a huge firestorm at its announcement with plenty of "is-it-isn't-it" debates over whether or not it was intended to be a 12C replacement.

It was far more than an engine reflash for more power, because the engine internals were completely uprated over the 12C's - having driven both 12C and 650S, the latter offers more boisterous performance, in terms of brute sledgehammer force as well as dynamically.

Most notably, it introduced the the 'black swan' headlights (from the ultra-limited P1 hypercar), although the rear was still recognisably 12C. 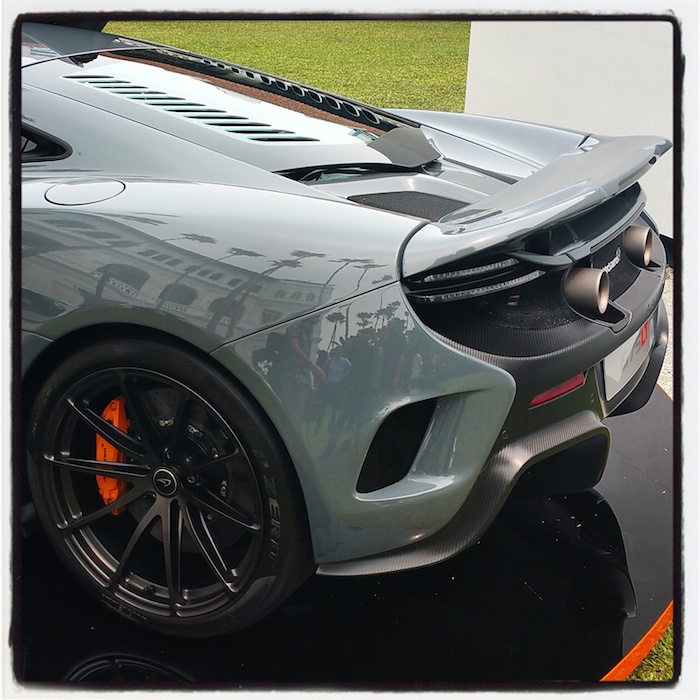 The pictures do the 675LT absolutely no justice, because it is a stunner in the flesh and far larger than life - we reckon this is what the 12C/650S should have looked like from the very beginning.

The rear is beautifully balanced now and is a fitting complement to the front, especially with the characteristically dirty-looking titanium tailpipes, which look the business on this track-car for the road.

According to Mike Flewitt, McLaren Automotive CEO, "The Longtail is a famous name in the history of McLaren, first used on the fastest version of the iconic McLaren F1.

The McLaren F1 GTR 'Longtail' was the final highly successful iteration of the F1, and it is an appropriate name for the most exhilarating and driver-focused version of the Super Series. The 675LT is the purest distillation of what McLaren stands for ' pure driving pleasure." 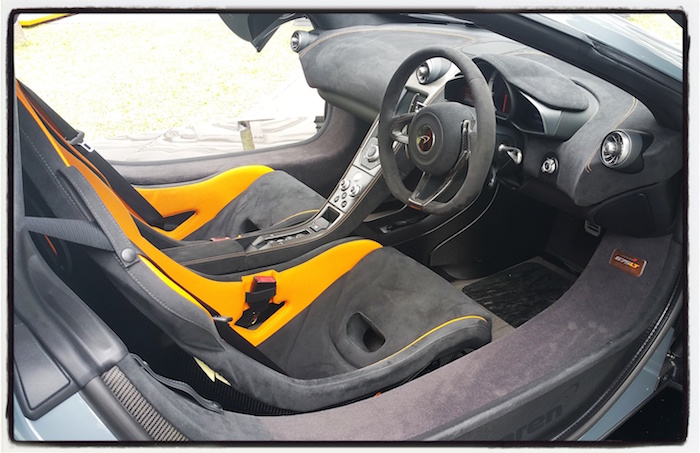 Like so many of life's finer things, the 675LT is limited... and to just 500 coupes ' incidentally they're all sold out. According to someone familiar with the situation, less than one handful (that's five or less in case you're wondering) of these are destined for Singapore.

Looks aside, every single area of the car has been scrutinised and fine-tuned to save 100kg (chassis components are 39kg lighter; electrical system is 2.5kg lighter), making it the lightest model in the brand's current range (dry weight is rated at 1230kg).

Of course, if you've been following the brand's state (and rather rapid rate) of product evolution, it might not surprise watchers that a regular production version comes along at some point... but that's anybody's guess of course. 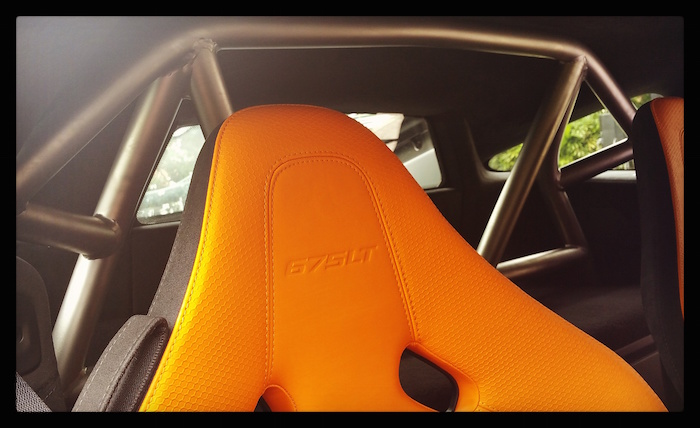 Contact Eurokars Supersports for more details... you might get lucky and they'll have one to sell you! 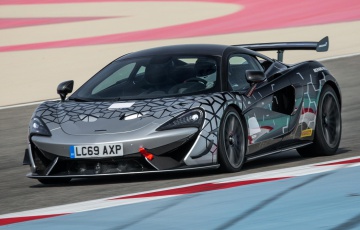 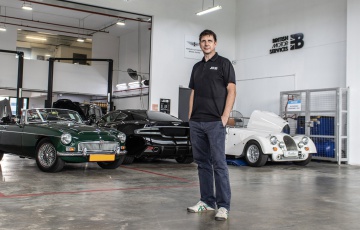 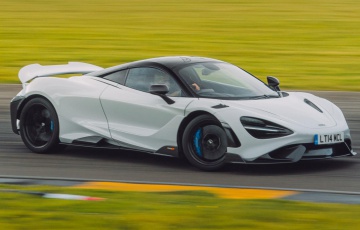