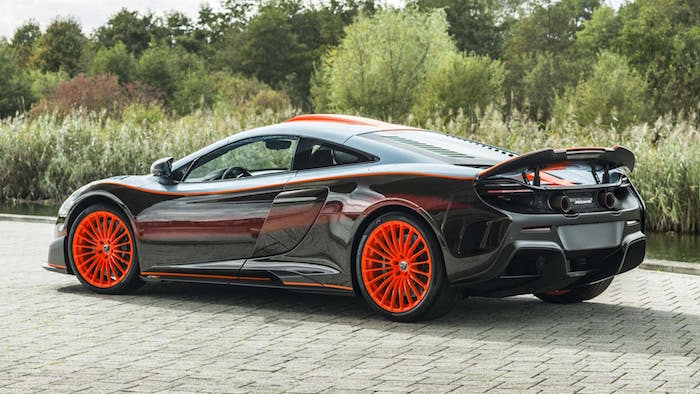 The 675LT is among the very highest points of the reborn McLaren Automotive – it’s savagely fast, has a delectable chassis balance and banishes the notion that McLarens are clinical speed capsules.

The finest McLaren since the iconic F1? Even in the presence of the 720S and the Senna? Oof, tough call. Quite possibly. 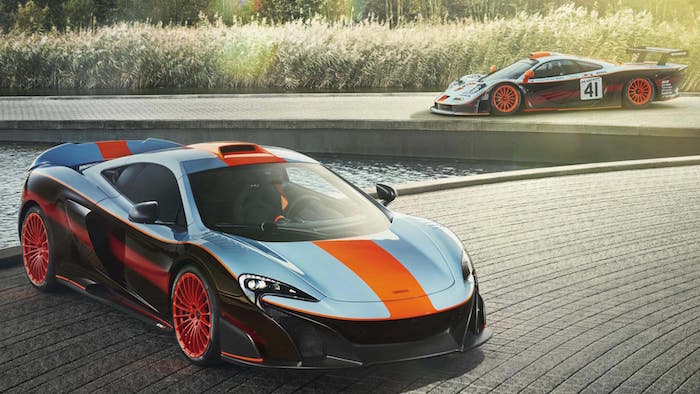 What a candidate for some racecar-inspired McLaren Special Operations treatment, then. And one owner with sterling taste has commissioned this Gulf Racing livery for their 666bhp, 205mph 675LT, with predictably standout results. 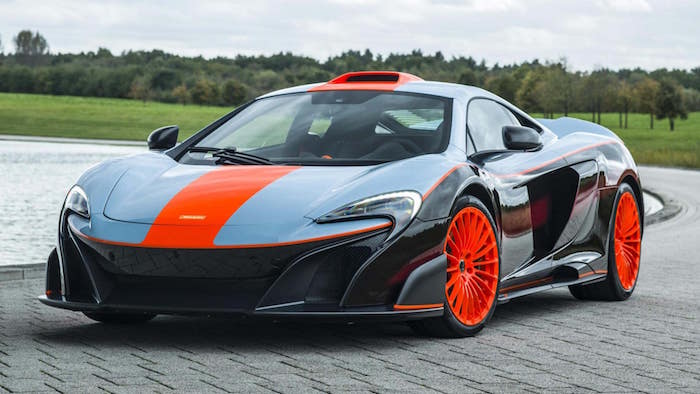 Now, the baby-blue-with-orange Gulf colours are so attractive they could improve just about any object – try it on your fridge, toilet bowl or pets when you get home. But for McLaren, the hue holds special significance, after it was worn by the McLaren F1 GTR ‘Longtail’ racing cars of the Gulf-Davidoff GTC team in 1996 and 1997. 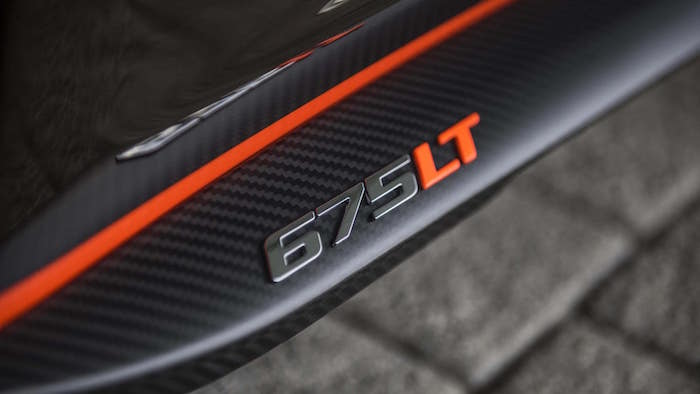 The team took overall victory in the 1996 BPR Global Endurance Series, and a GT1 class win at the 24 Hours of Le Mans the following year.

True aficionados of racing car decals might even remember that the Gulf-Davidoff F1 also carried the sponsorship of a certain ‘BBC Top Gear magazine’ on the flanks, just behind the dihedral doors, known to be worth three-tenths of a second per lap. At least. 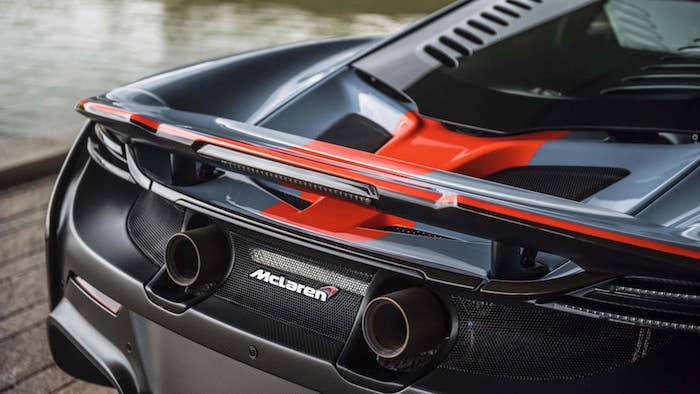 This LT is also fitted with the optional MSO front arch louvres, carbon rear wing and the must-have roof scoop, as specced by the owner, whose initials appear stitched into the fixed-back carbon seats. 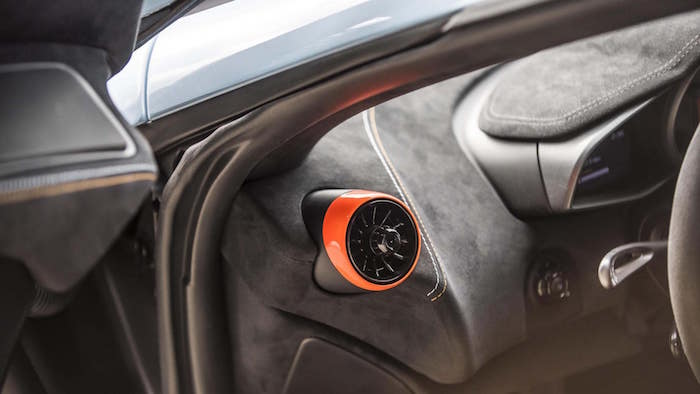 A few flashes of orange and blue lift the interior, but it’s a pretty subtle cockpit in comparison to the searing exterior. We adore it.

One of the greatest supercars of the 21st Century wearing one of the most attractive liveries of the 20th Century? Loving your work, MSO. 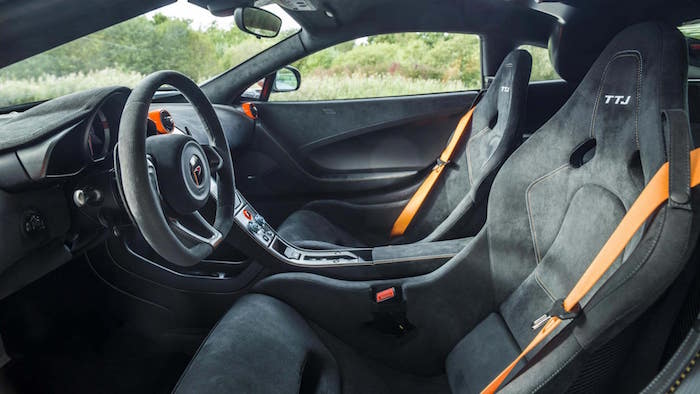 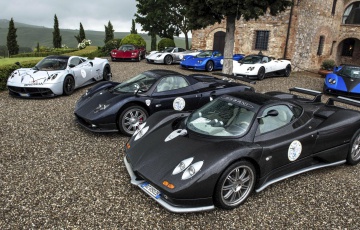