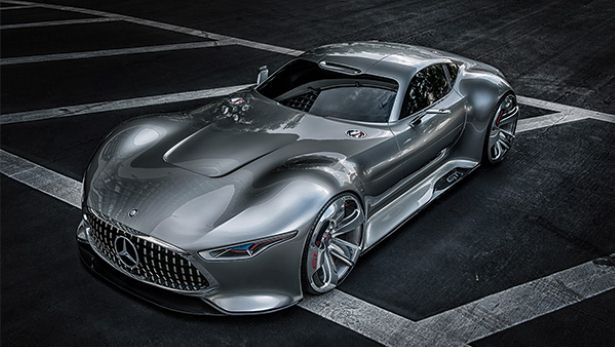 Though Mercedes this week announced the death of the SLS, we didn't have wait long to see its potential replacement. This is the AMG Vision Gran Turismo, an official twin-turbo, V8 concept that previews a future gullwing Merc. And it's, um' not shy, is it?

According to Merc design chief Gorden Wagener, the Gran Turismo reflects 'the perfect symbiosis between emotional, sensuous contours and intelligently presented high tech'. We believe this is design-speak for 'looks ready to cause bloody mayhem at a petting zoo'.

Under 'styling influences', Merc namechecks both its 1952 300 SL race car and the current A-Class (no, really), but odds fails to mention 'murderous robot sent from the future to enslave us all'.

Facts are short on the ground, but we know the Gran Turismo uses a 585bhp twin-turbo V8 of unspecified size, and weighs just 1385kg. We're not sure exactly what size those wheels are, though with the Gran Turismo rolling on approximately six microns of rubber, we suspect it may ride on the firm side.

But here's the best bit about the Gran Turismo: you won't have to wait until the year 2065 to drive it. In fact, assuming you're of a gaming persuasion, you'll be able to drive it in just a few weeks, when Gran Turismo 6 is released on the Playstation 3.

Yes, like the GTByCitroen, this is a virtual concoction, cooked up by the Merc design team in response to Polyphony boss Kazunori Yamauchi asked them 'to look forward into the future'. Though it's strictly from the world of concept, Merc promises the Gran Turismo will function in-game like a real car, promising a 'powerful, sonorous exhaust note'.

But leaving the World Of Gaming aside, if this is Merc's toe in the water for the design of next (or maybe next-but-one) SLS, what do you reckon? And if you're sad it's not real, don't forget the GTByCitroen has already proven it's possible to make the journey from virtual to reality... 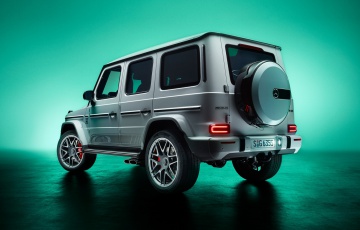 Want a special version of a special G-Class? You’ve got until October 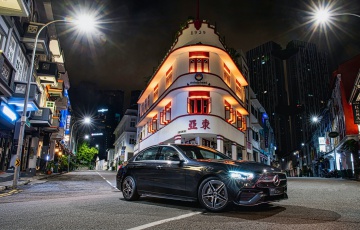 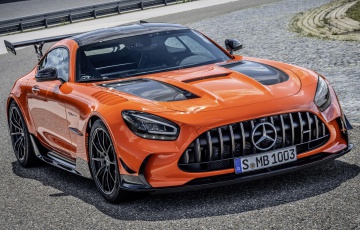