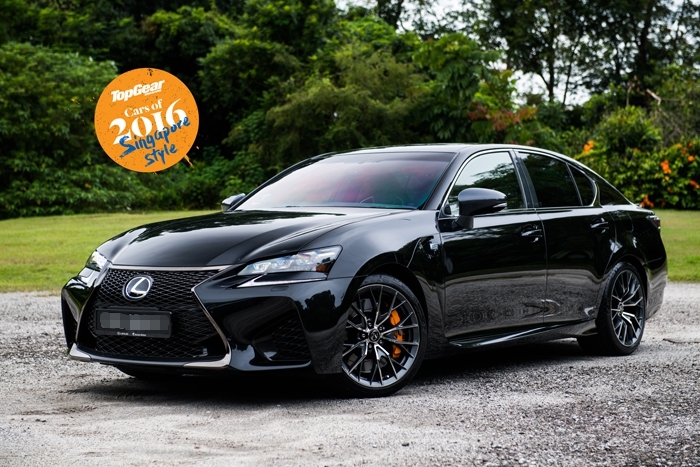 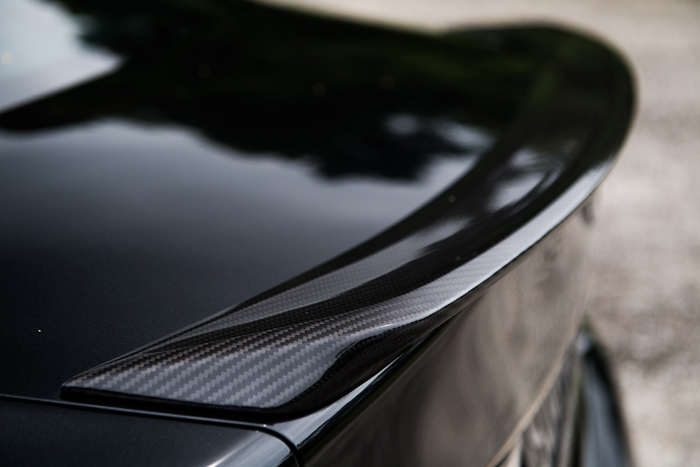 Singapore - One thing the world has learnt about Lexus is, when the brand puts its mind to it, it can do anything and it will usually over-deliver in a fastidious OCD fashion.

Take the LFA we last drove in issue 39 for example: despite the long gestation period, out popped a veritable exotic practically from scratch that was capable of standing toe-to-toe with the Italians not just in terms of desirability and performance, but also possessed enough emotional appeal to generate a powerful supercar aura.

If you think otherwise, it’s probably because you haven’t driven one or heard the scream of the naturally-aspirated and very vocal V10. 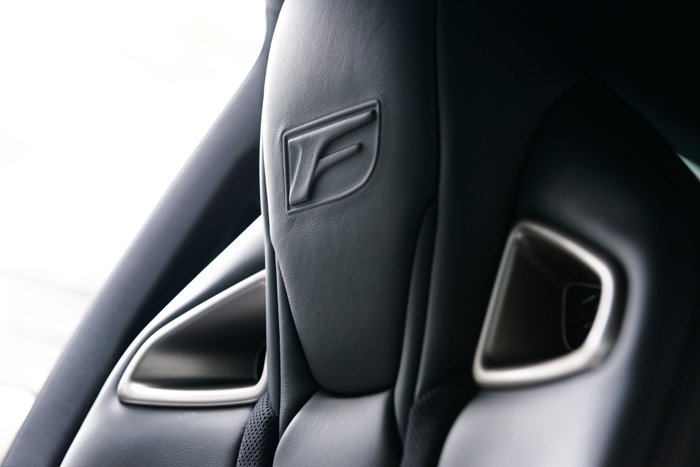 Although the LFA has since been discontinued, Lexus’ ‘F’ models still live among us, both in the forms of the now-discontinued IS F and our Cars of the Year awardee, this GS F.

Increasingly stringent emissions standards and the quest for even greater performance have seen the GS F’s peers turn to turbocharging and trick variable all-wheel-drivetrains, so it’s the last naturally-aspirated rear-driven bastion in its class for now.

(Click HERE to read about the LFA in our JDM feature) Not that there’s anything wrong with turbos, but hands-up if you’re another grinchy petrolhead who can recall a period when a turbocharged car was an exception rather than the norm. We feel there’s some proud poetic justice in the manner that arch-conservative Lexus is sticking it to the man, but the less charitable might infer the brand is just slow to the game.

In today’s competitive market, big numbers are everything to the #snapchat and Twitter generation that the brands are quick to target, where salient bait-click points are condensed into short, sharp posts that are almost as quickly replaced by a new barrage of information. It’s almost like virtual Top Trumps, where the most impressive sets of numbers ‘trump’ the rest. 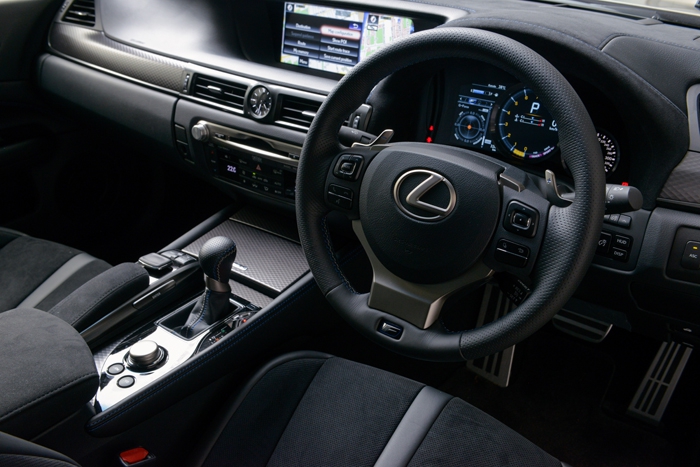 Unfortunately, amidst the #driftmode, #drift, #bigtorque hashtags, does anyone know how these cars actually drive? There’s the abstract ‘absolute performance’ and then there’s performance that can actually be used on the streets without an array of electronic nannies keeping you safe and on the road.

This is especially pertinent with the new breed of happy-shiny drivers that thinks it can (and should) drive as quickly as it posts impressions – flat-out – and trusts that the manufacturers have built-in enough driving aids to keep them in a ‘safe place’. 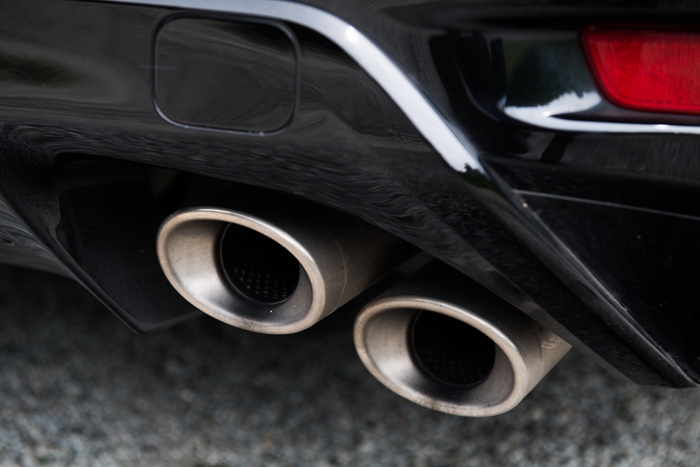 Don’t let the vocal proponents of its rivals fool you into thinking the GS F is somehow a ‘second-class citizen’. The folks who can appreciate a car like the GS F are silent not just because they want to keep a good thing to themselves, but there’s this other thing the proverbial ‘old wives’ say about empty vessels...

(Click HERE to read our full review of the Lexus GSF) 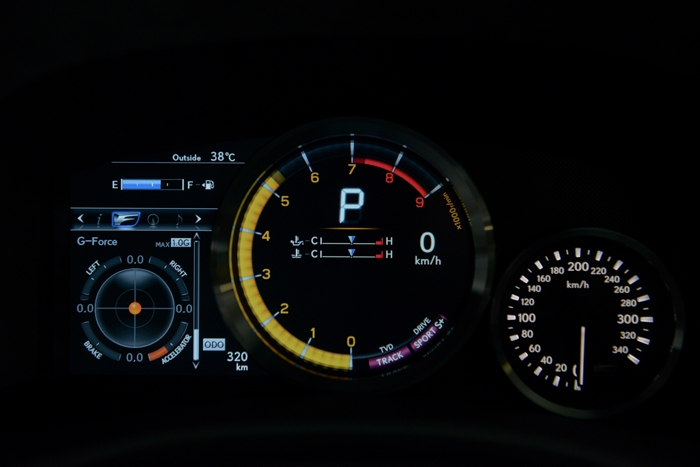 The GS F is an advanced bit of kit, yet also represents a throwback to a simpler time where you would drive first, post later – if at all!

Its stealth status is god-like and you’d really need to know what to look out for to be able to differentiate GS F from some of the F Sport GSes running about. However, it’s really the five-litre V8 beast at the heart of the car that has us utterly enthralled.

This is the sort of car you’ll want to seek solace in when you tire of the wham-bam-thank-you-ma’ams of the usual Teutonic suspects. 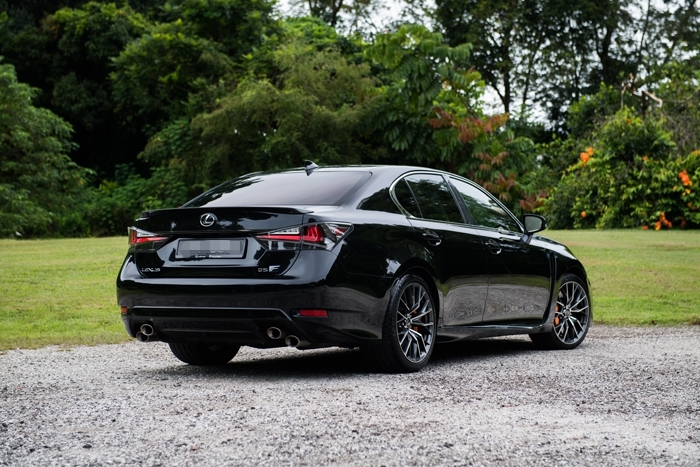 Although the GS F is over-engineered to Lexus’ familiar standards and packed with premium amenities and mod-cons, there’s something delightfully old-school about how it drives. This isn’t to say it’s slow, but driving it requires commitment and thought about what you plan to do, as it rightfully should, versus the instant gratification that comes with a lag-free turbo.

At every rev point, there’s a different facet to the big V8’s personality to explore, so you’re constantly engaging and learning, then cajoling and coaxing for it to reveal its most intimate secrets. Ultimately, you will only achieve man-machine synergy if you work with the GS F, as opposed to forcing it to bend to your will. 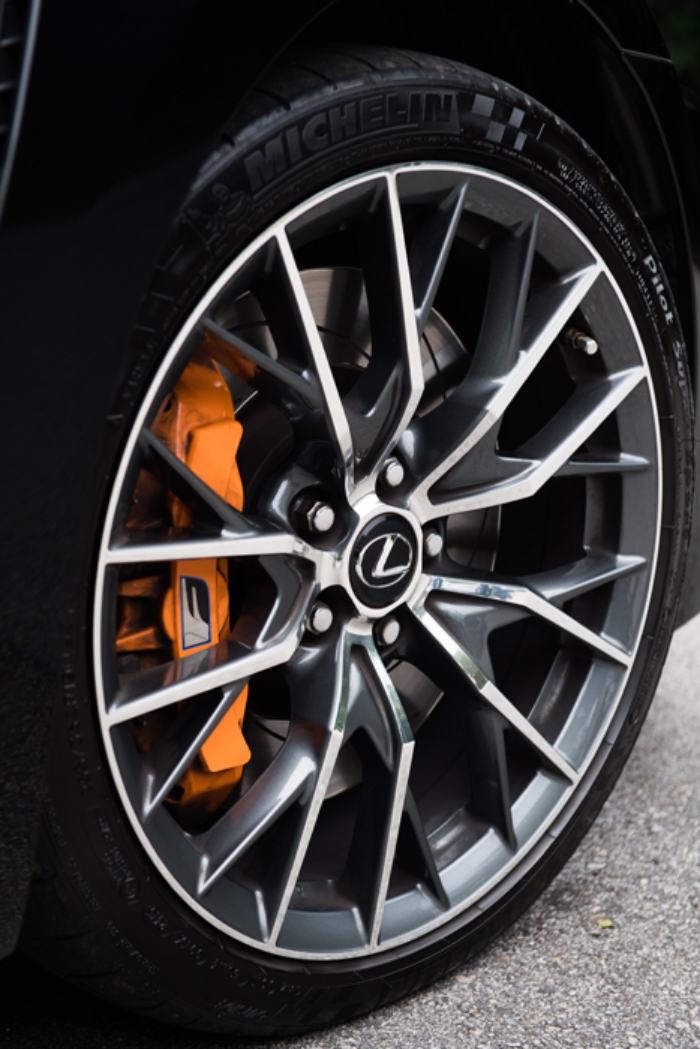 Caught off-guard in the wrong gear and you’re practically becalmed while you wait for the revs to play catch-up, and this can be a real gua-gua-gua moment that separates wheat from chaff, because it’s this intriguing learning curve that makes a drive in the GS F so rewarding, especially when you get everything right. The car that was so content to amble around in slow traffic bursts to life towards 5000rpm with a spine-tingling induction wail that swells in furious intensity all the way to its redline. 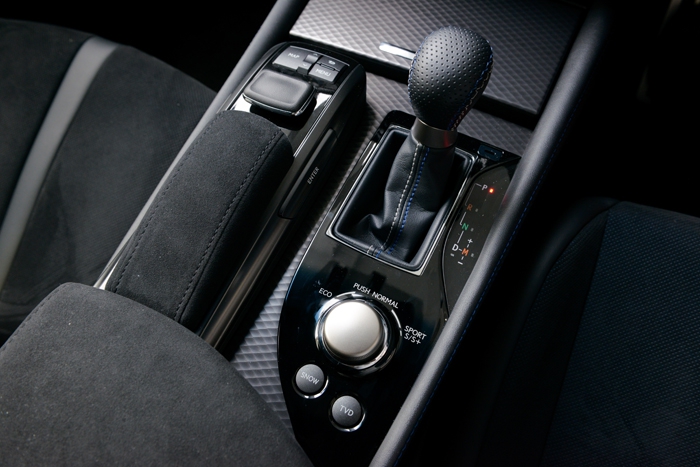 Driving within such a narrow band of torque hones one’s ability and situational awareness, and it forces you to look far ahead to assess the traffic and road conditions before committing, especially since you have eight gears to play with.

Once you get jiving to the GS F’s groove, there’s a natural and fluid rhythm to its handling, steering and braking that lets you dance quickly and in perfect harmony along your favourite stretch of winding roads, with nary a foot out of time (or line!).