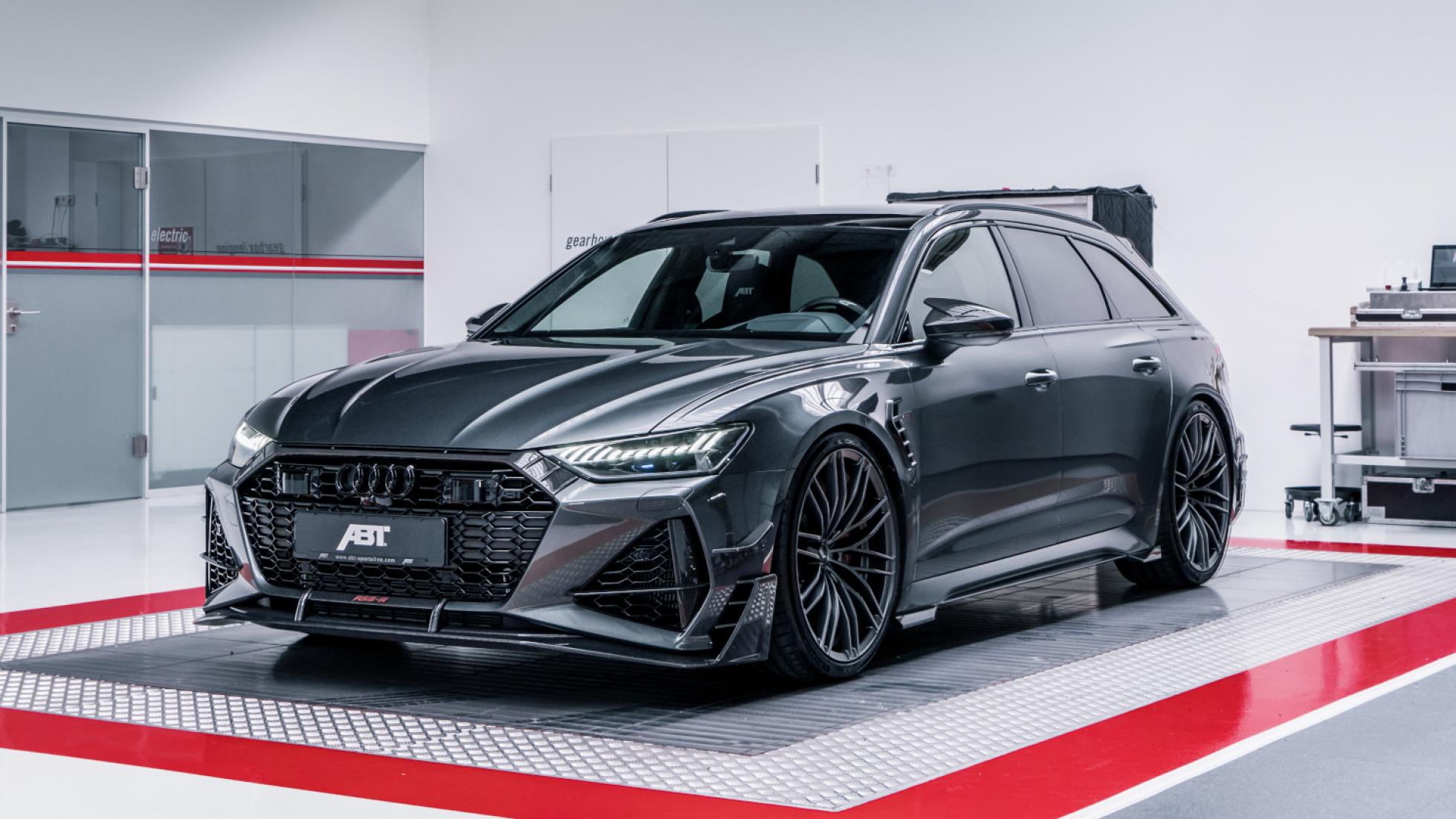 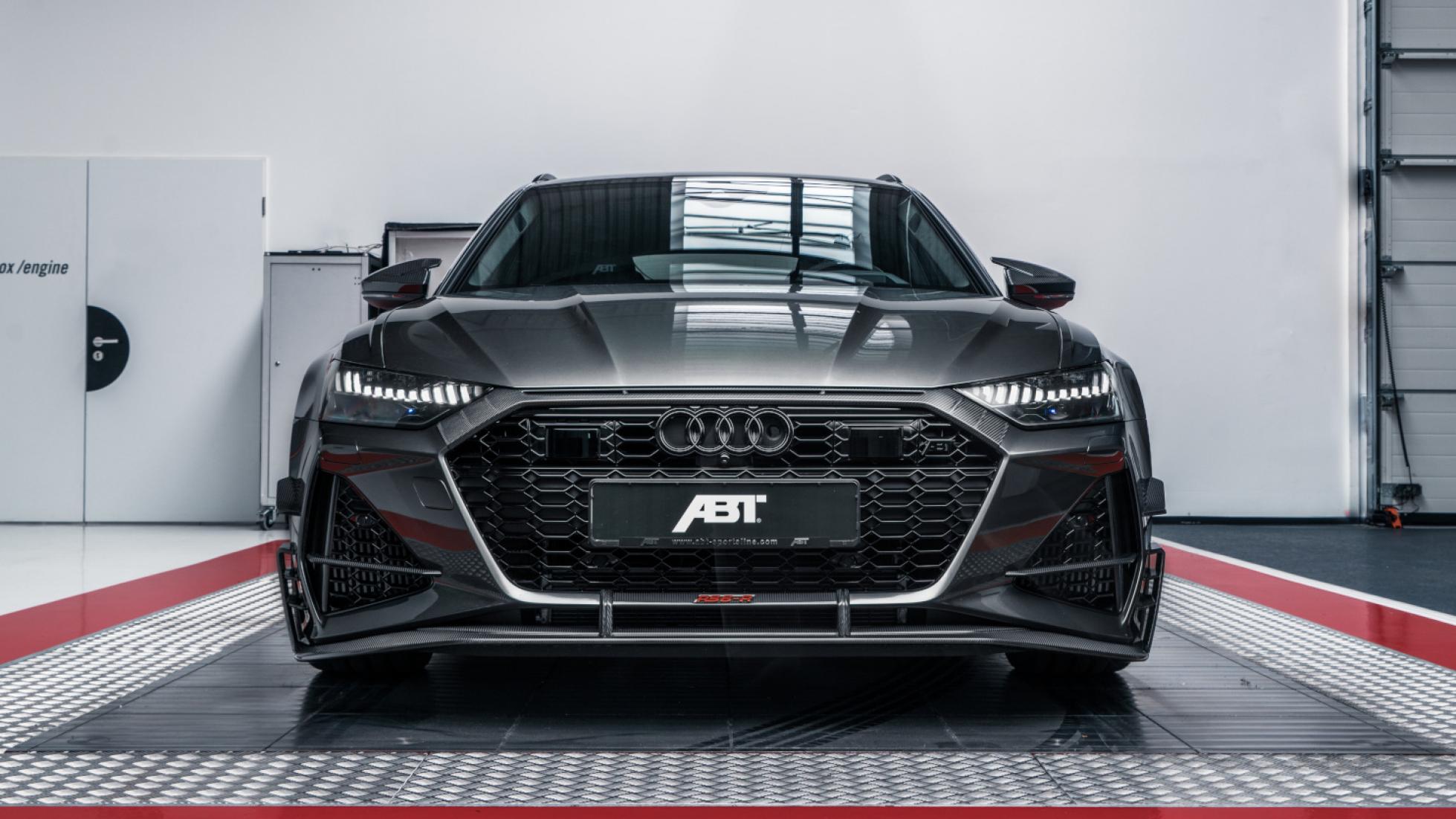 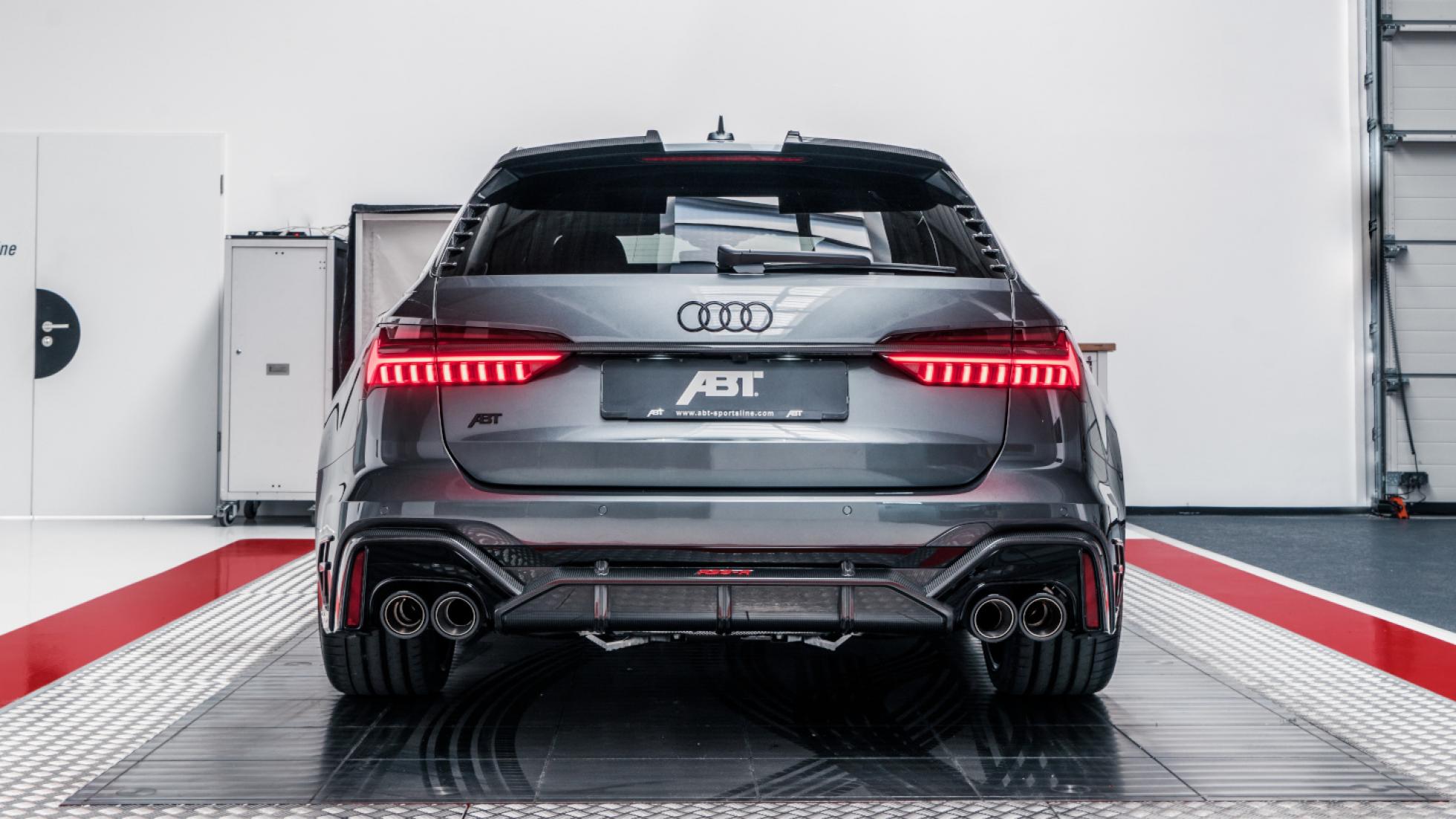 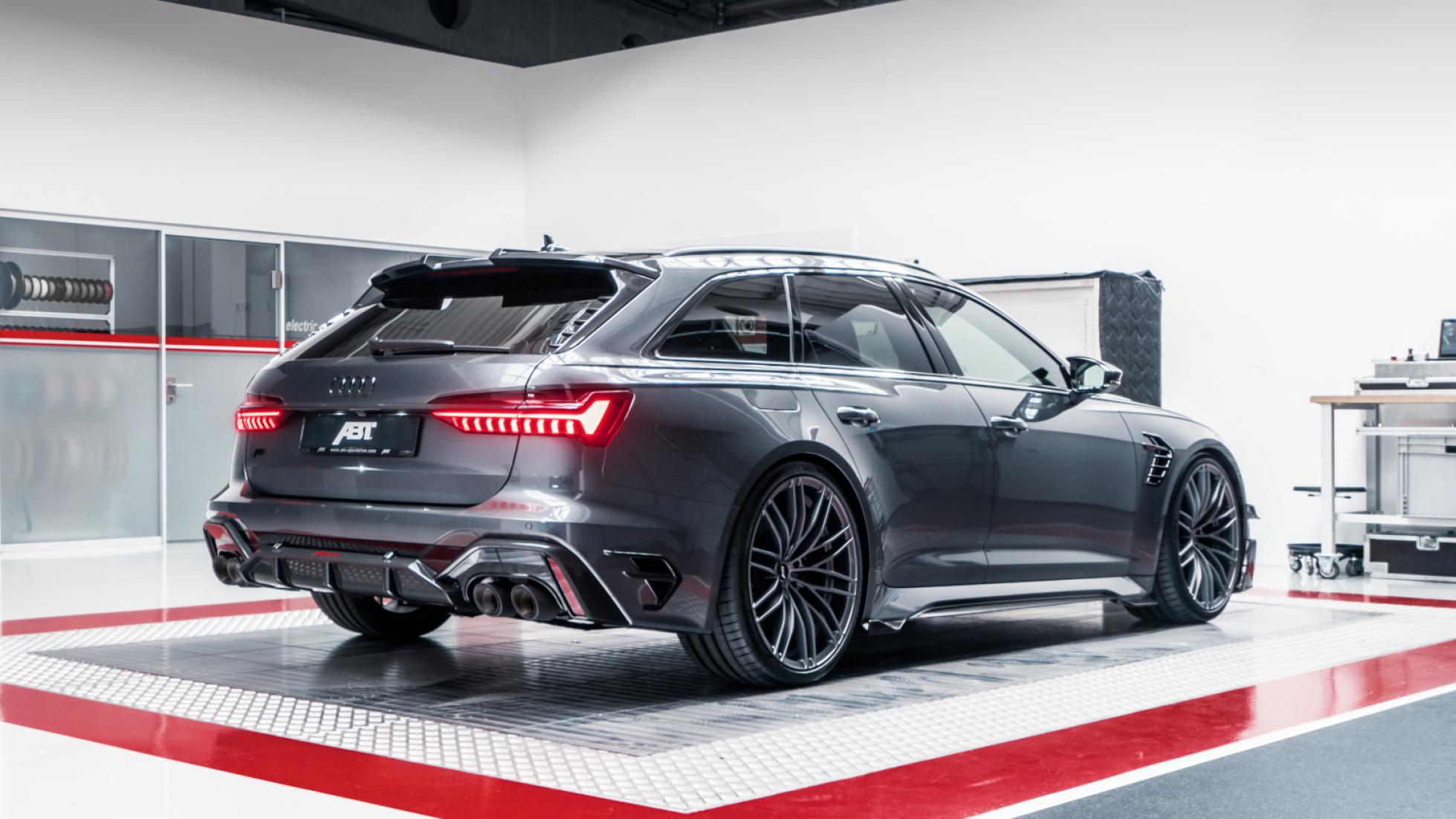 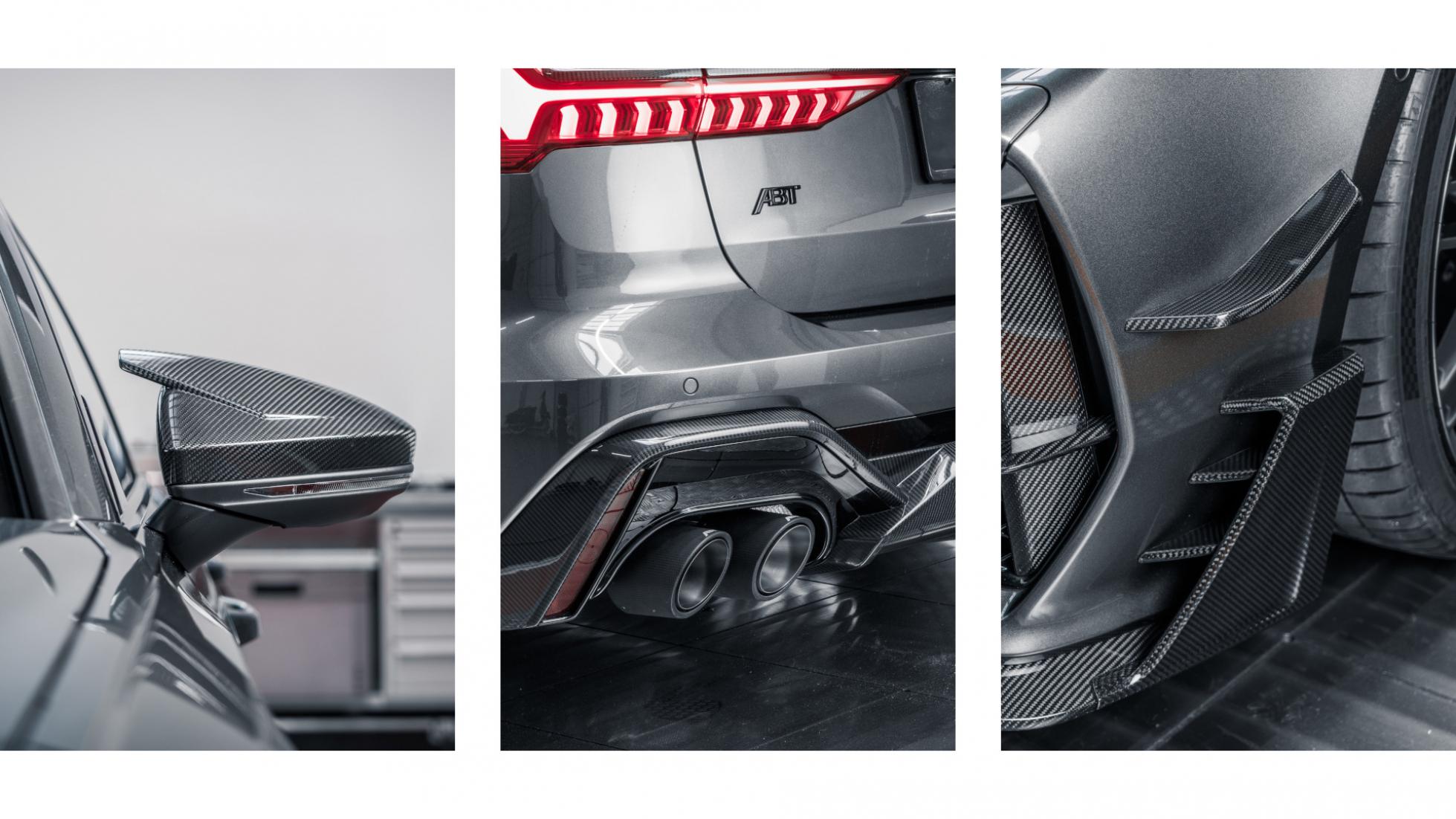 The newest generation of the Audi RS6 is no shrinking violet. It sits squat with arches as big as The Rock’s shoulders and a face that mothers wouldn’t even dare to love. We absolutely adore it.

Clearly that wasn’t enough for German tuners ABT though. Just a couple of months after it unveiled a 700hp engine tune, it’s now showing off the limited edition RS6-R with 740hp and 920Nm of torque from its 4.0-litre bi-turbo V8. 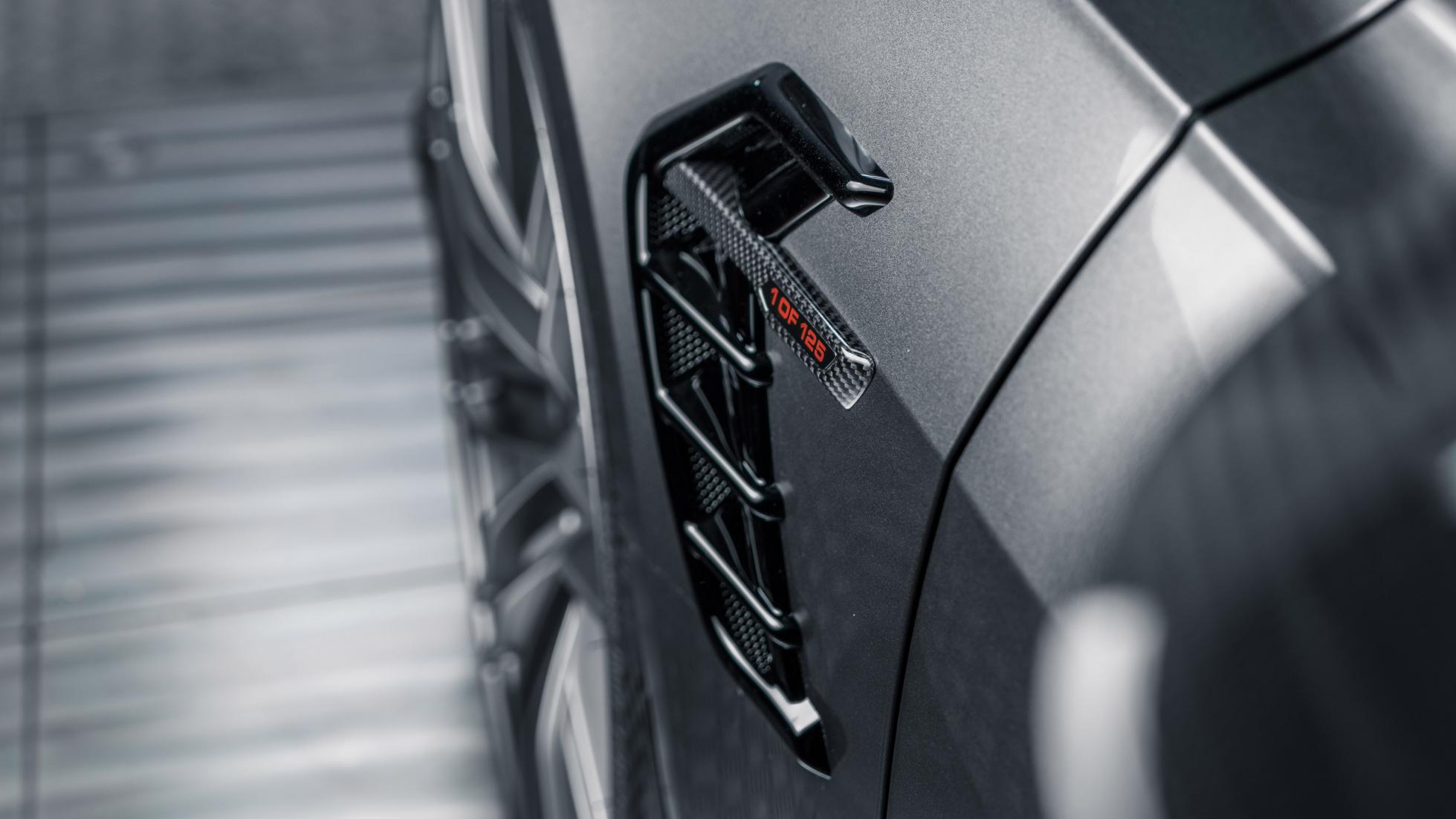 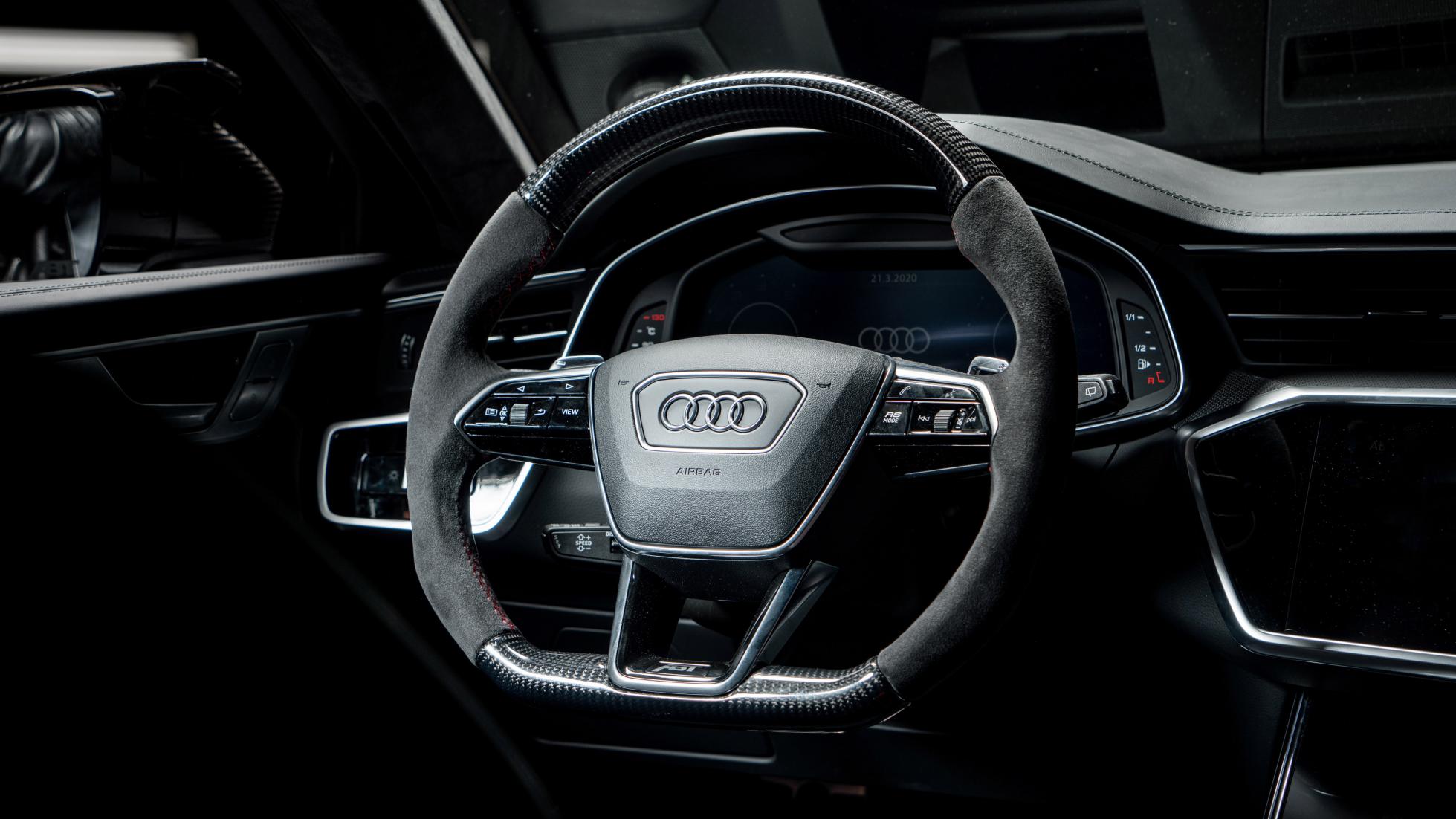 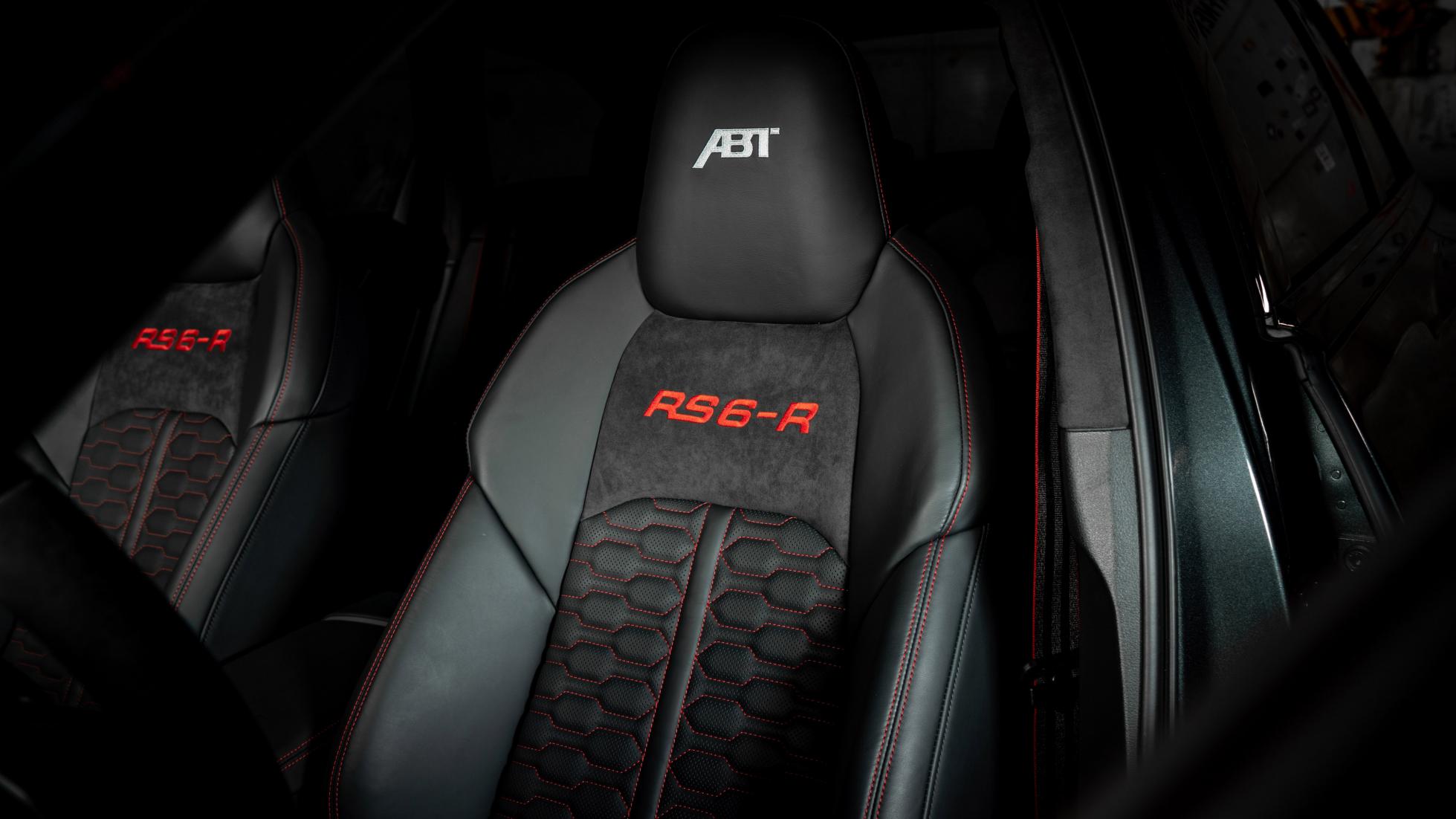 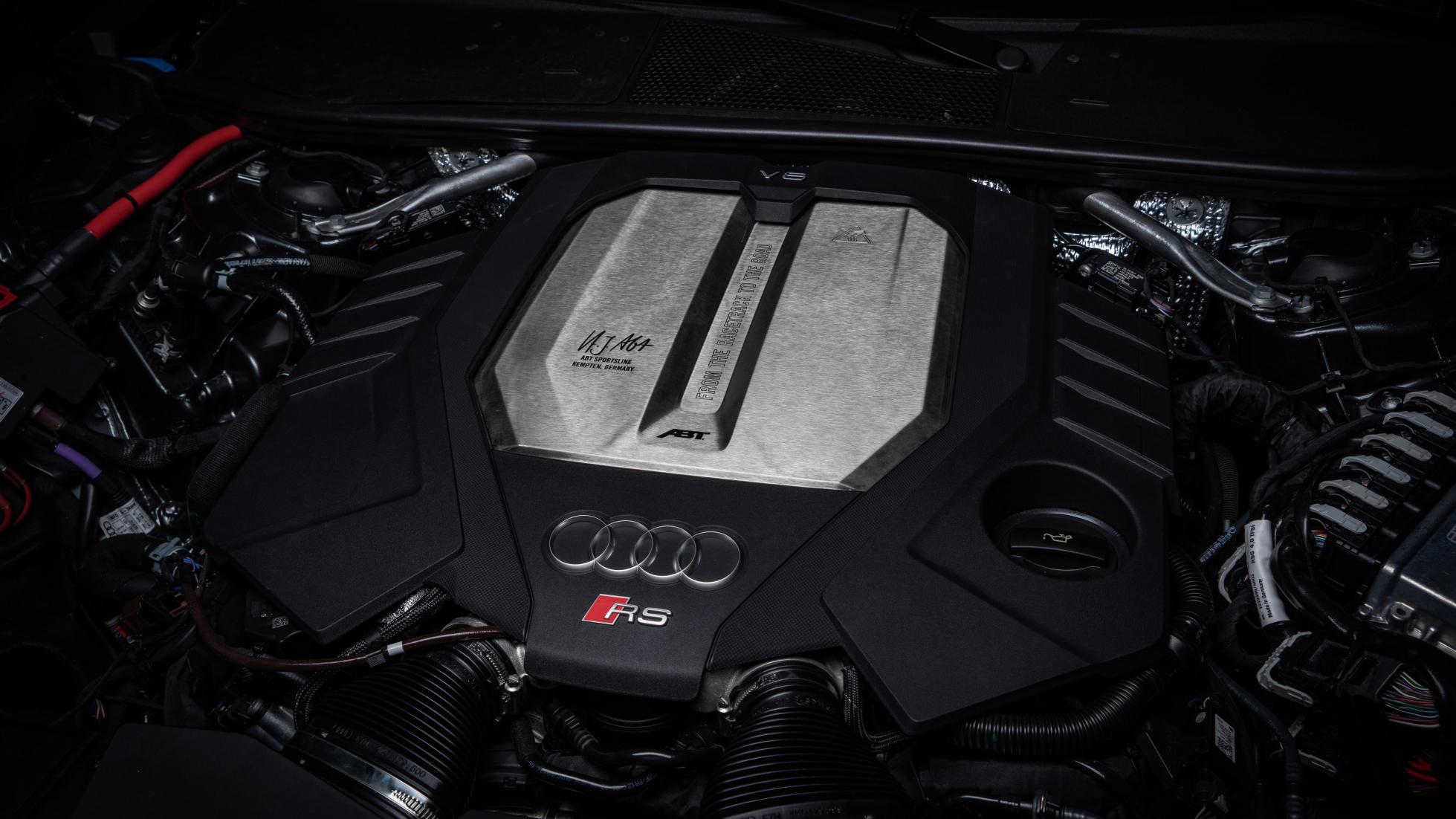 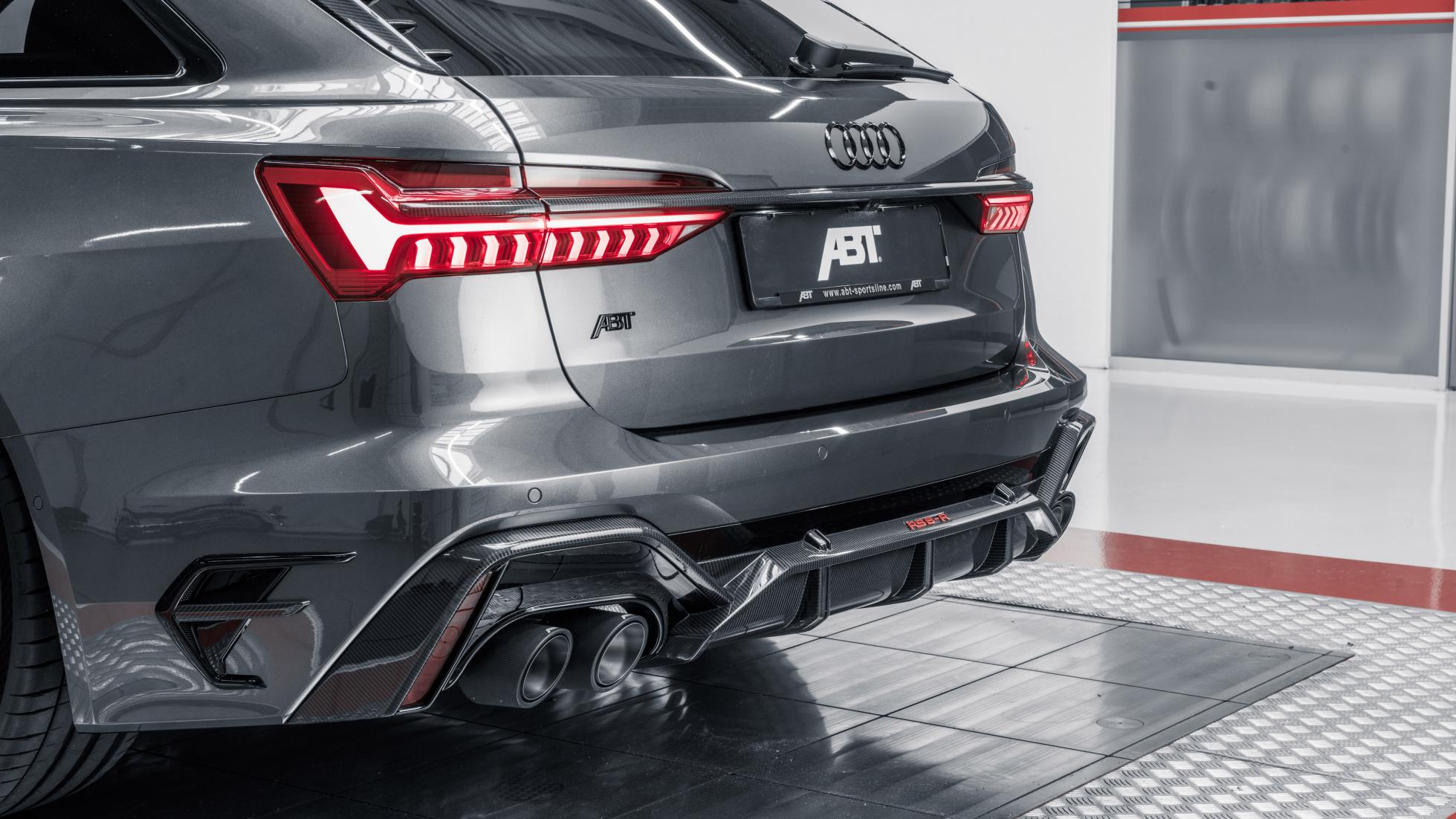 Just 125 examples of the RS6-R will be built, and power certainly isn’t the be all and end all of the modifications.

Under the skin there’s a new suspension setup that includes ABT coilovers and anti-roll bars, and then there’s that stainless-steel exhaust to let everyone in the vicinity know what’s what.

Also… just look at that front grille now. ABT has fitted super-sharp carbonfibre aero parts including a front lip, side skirts, wing mirrors, a spoiler and even a new diffuser.

The price? €69,900 including VAT. A bargain… until you realise that’s for the full ABT package without the donor Audi RS 6 Avant. But doesn't everyone want an estate with more power than a McLaren 720S? 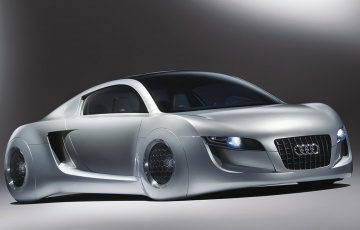