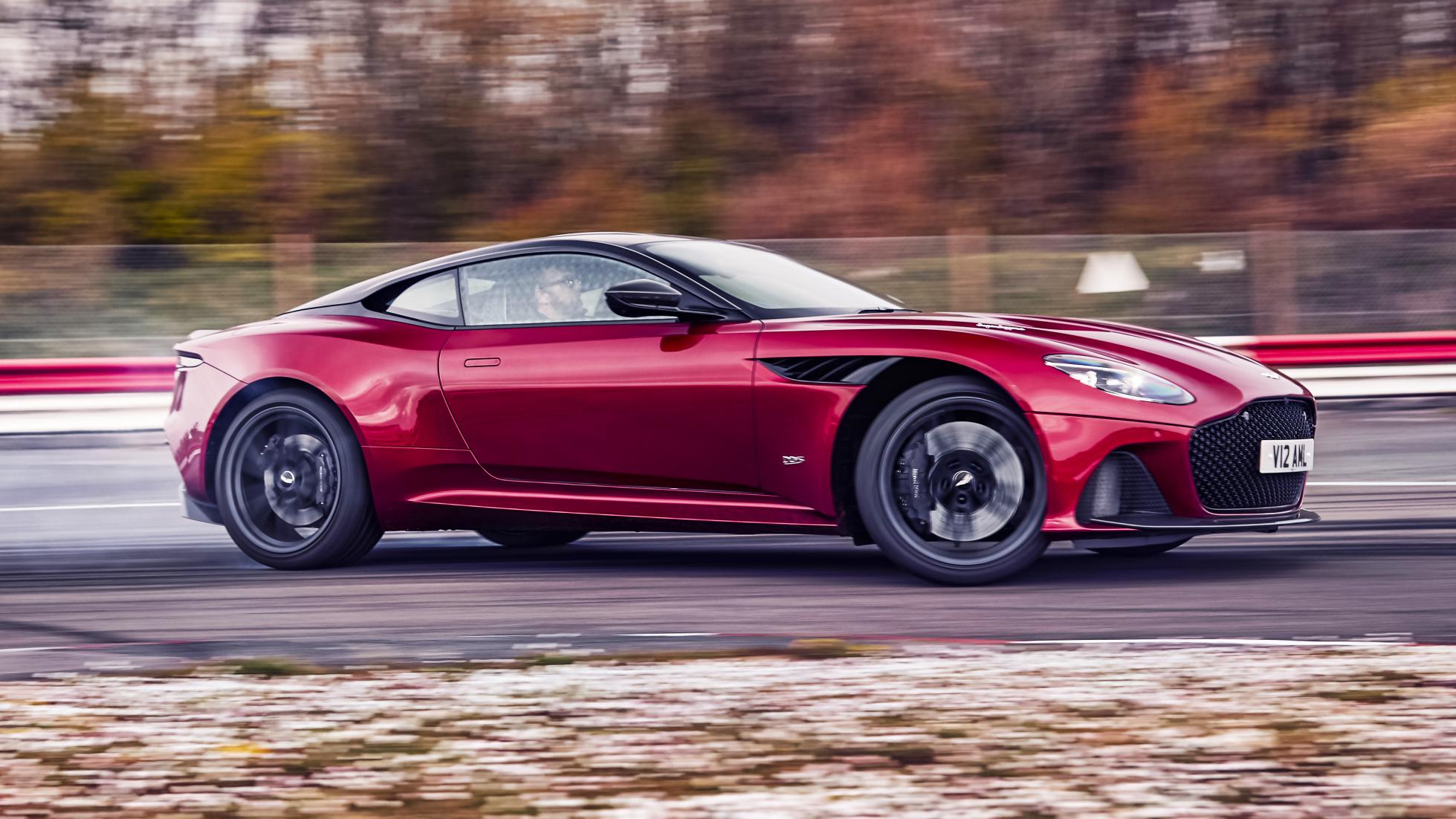 Aston Martin has been rescued by a £182m (est. S$328m) investment from Lawrence Stroll, owner of Racing Point F1. Also chipping in another £318m (est. S$572m) are many of the existing shareholders. As part of the deal, the Racing Point team will become Aston Martin Racing from 2021.

And make no mistake, this £500m (est. S$900m) package is indeed a rescue. Aston had done so badly in the past year that getting the vital DBX SUV into production was beginning to look unlikely. This deal should secure that future.

During last year, sales of the Vantage were merely OK, and they had to support it with discounts and finance offers. Expecting to do better later in the year, the company kept building them at a high rate. Improvement didn’t come so it was left with too much stock on its hands. Financially, that’s crippling.

It was also investing vast amounts in the Welsh factory to build the DBX. And despite about two years worth of incoming orders for the DBX, it isn’t due to get into production until spring, so the money from customers wouldn’t begin to come in until summer 2020.

Bluntly, there wasn’t enough cash in the coffers to keep the firm running until then. Well, not without a pile of junk bonds Aston was forced to issue last year. Stroll is putting in an additional loan so that those high-interest bonds won’t now be drawn on.

Besides which, Aston had also been charging ahead with investments in the Vanquish and Valhalla, and the Lagonda electric SUV.

A year ago I challenged Aston CEO Andy Palmer on the audacity of the plan, citing the Lotus 2010 vapourware-fest.

He replied that the cadence of models “flattens away the investment peaks”. It now looks like it had simply kept costs at a consistently high level. Unsustainably high.

To save cash, the Rapide electric was recently put on indefinite hold. News had reached us that some of the upcoming models – very possibly the Valhalla – would be jettisoned, and others delayed.

However, today’s statement to the financial markets confirms the Valhalla is now safe. This is the ‘son of Valkyrie’ with a V6 hybrid powerplant. “Mid-engined cars are a core part of Aston Martin Lagonda’s future… starting with the Valhalla in 2022.”

But the Vanquish, the Ferrari F8 rival, has been postponed, now coming after the Valhalla.

The statement explicitly links these mid-engined road cars with the importance of racing, which is part of the logic of renaming Stroll’s F1 team as Aston Martin for 2021. Meanwhile for the 2020 race season Aston will keep its partnership with Red Bull in Formula 1.

Aston will also continue working with Red Bull Advanced Technologies to deliver the Valkyrie hypercar. It reaffirms deliveries will start in the second half of 2020.

But the Lagonda electric SUV has been pushed back from 2022 to 2025. That says a lot about the need to trim investment.

Fortunately, the Vantage line should be given a fillip by the launch of the roadster version this spring.

Lawrence Stroll becomes chair of Aston Martin. He has said he has confidence in Andy Palmer as CEO. Stroll’s investment gives him nearly 20 per cent of Aston Martin Lagonda. Which values the company at less than a fifth of what it was worth when it floated in 2018. His priority will be to get the struggling share price back up again - it’s around £5 now, having been £19 at the 2018 flotation.

Stroll is a man of colossal wealth. A Canadian, he’s the dad of racer Lance, and owns a vast collection of classic Ferraris, so his car cred is sky-high. He made his money by investing in and managing fashion brands including Tommy Hilfiger.

While it’s true that Aston is in many senses a fashion brand and needs to be managed as such, the car industry is also very different from fashion. Its margins are far lower, its investments much higher, and its regulatory burden vastly greater – you don’t have to crash-test a pair of pants. Let’s wish Stroll luck. 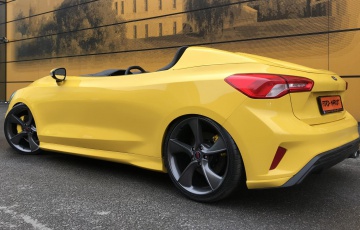