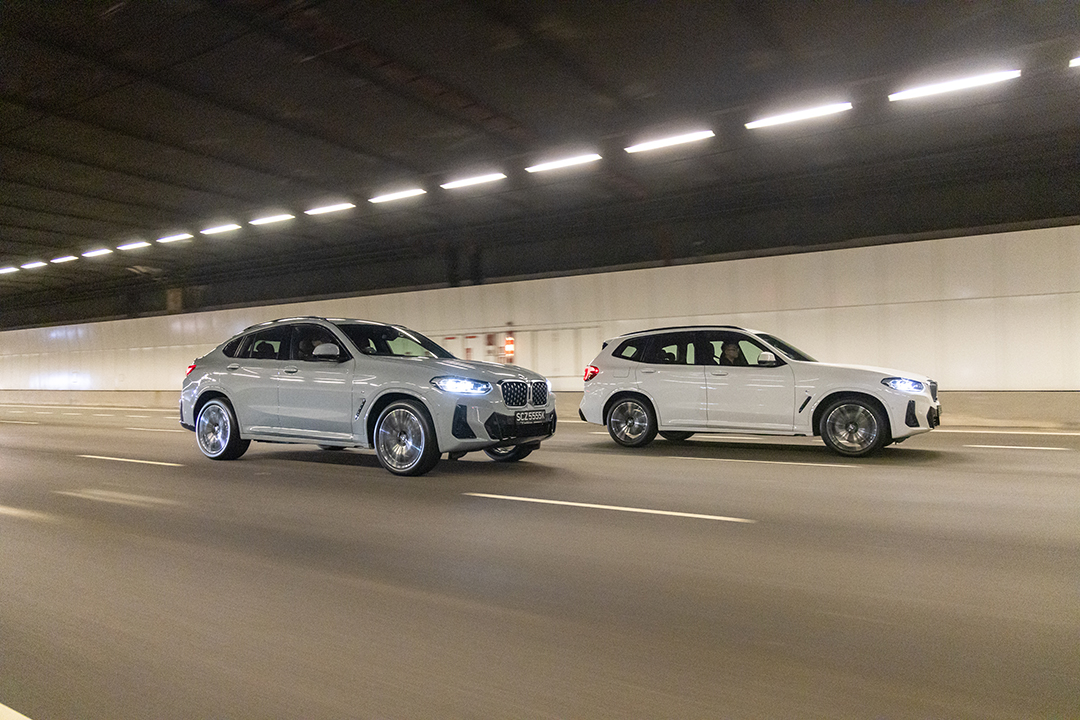 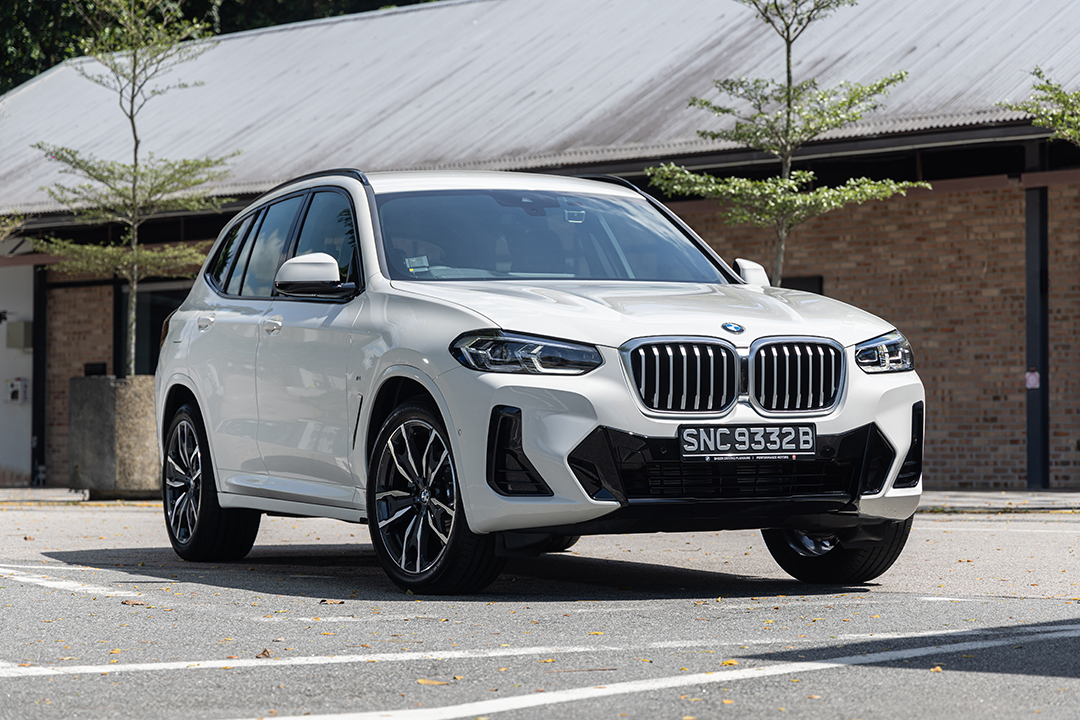 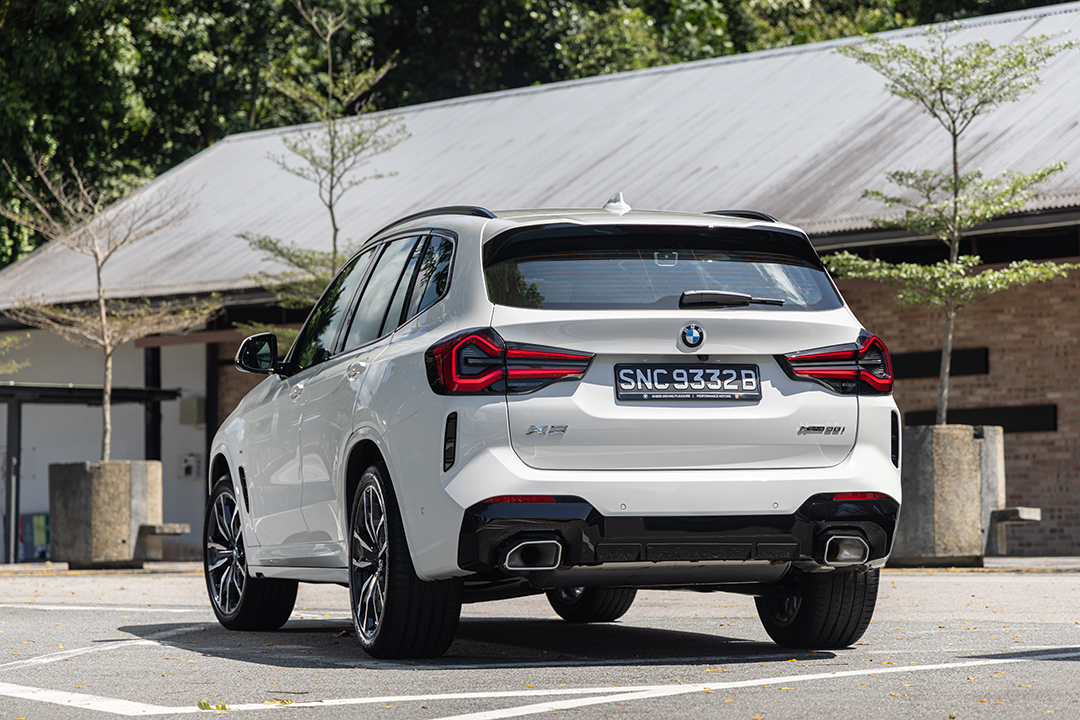 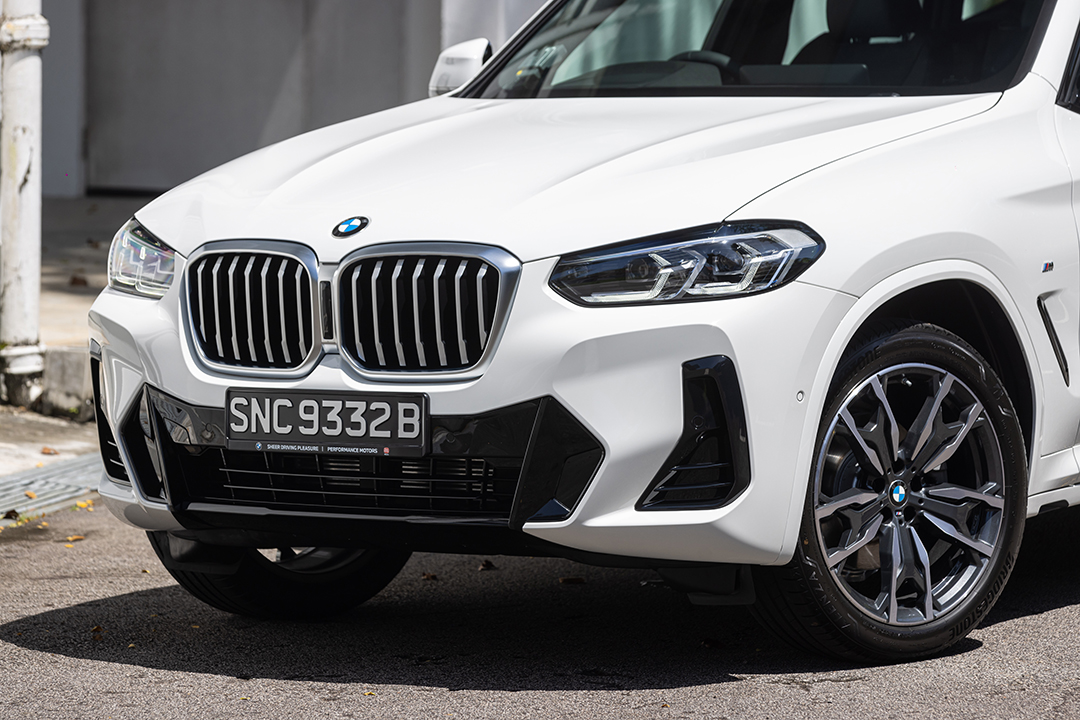 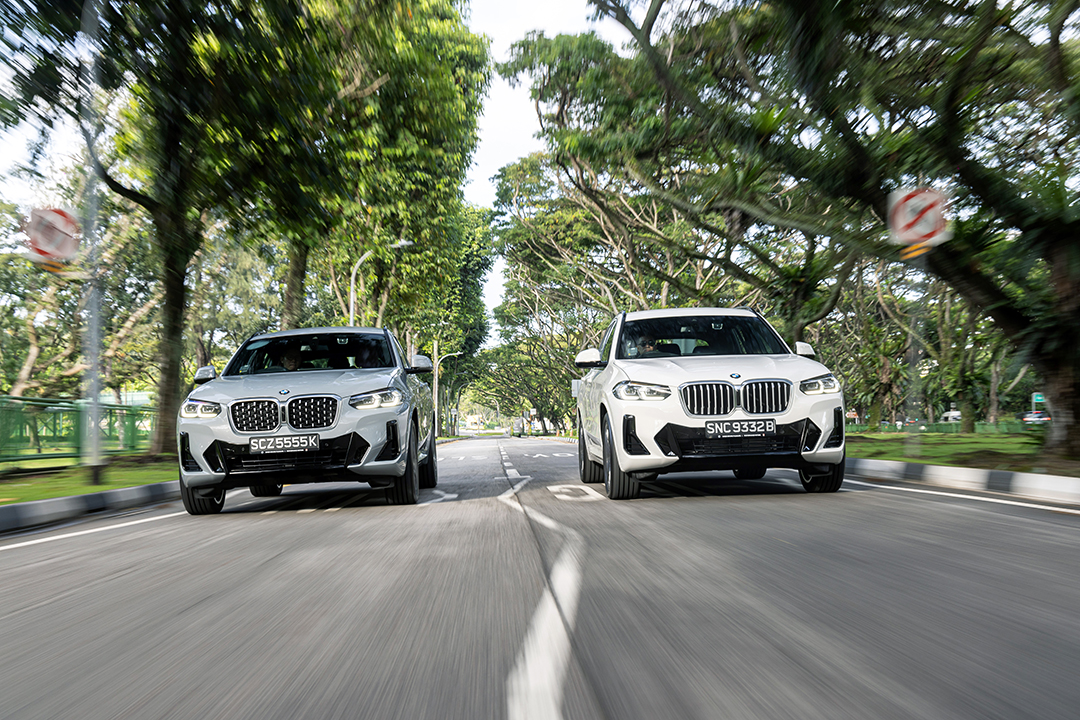 The popular BMW X3 gets a more modern appearance, with a redesigned front and rear. The headlights, now flatter by 10mm, are also matched by a re-designed grille, making the facelifted X3 look almost like a completely new vehicle. LED headlights with Matrix function are now standard. What is immediately recognisable as different, are those rear tail light graphics, which we bet are going to turn heads. Buyers will be glad to hear that the LCI X3 will also be fitted with X elements, such as underbody protection and specific side skirts, which are in the style of the previous X Line.

The BMW X4 adopts the same front design as its sister car, the X3, but gets a sportier mesh kidney grille, in-line with other sporty BMW models. Like the X3, it also boasts the same LED lighting tech in-front. For both cars, you can opt for BMW Laser Light, which is able to provide a range of up to 650 metres. The rear lights are flat and protrude strikingly from the vehicle body placing greater emphasis to the width of the vehicle. Completing the SAC’s extended waist are a tidied up apron and wide free-form tailpipe trims. 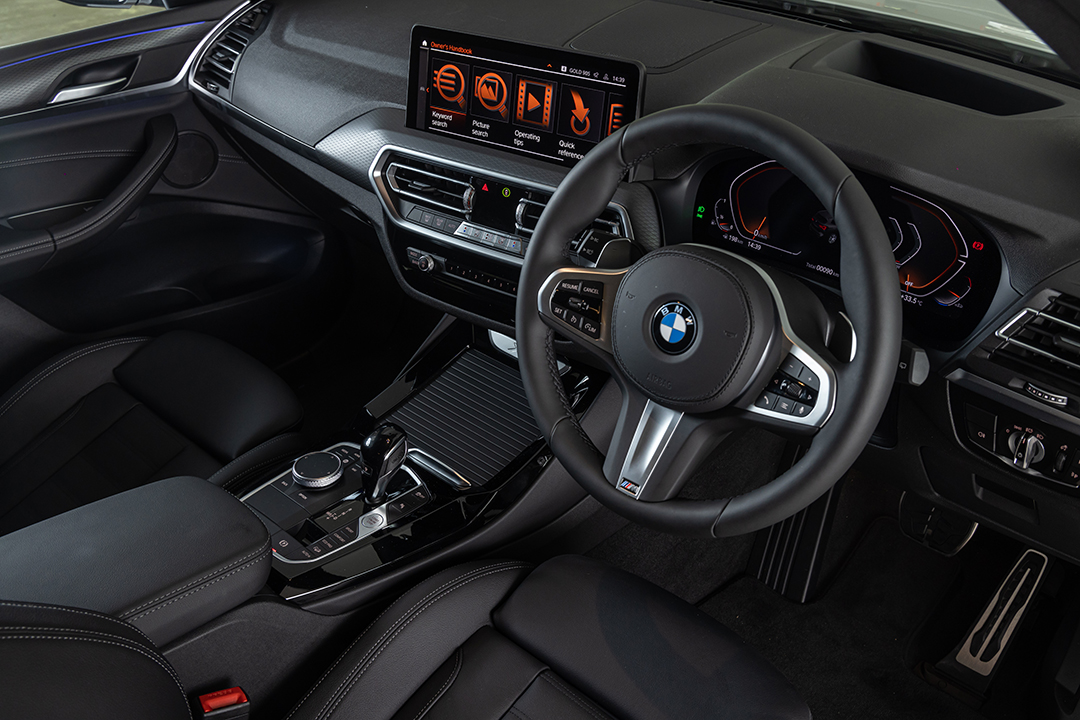 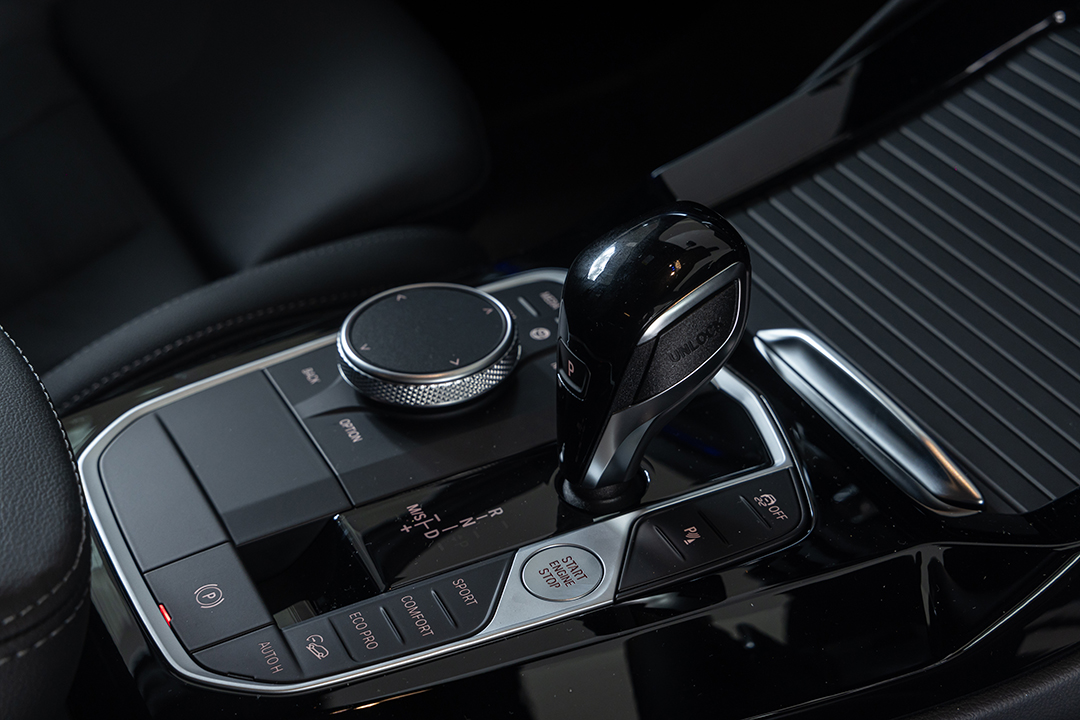 Both the X3 and X4 get a revised interior, and have adopted the centre console of the BMW 4 Series, adding to product consistency; this also means that the buttons for the start/stop system, the electric parking brake, hill descent control and various driving experience functions as well as the BMW Controller, have been repositioned. The redesigned centre console also has a model-specific emblem; a clever branding touch. There is also a size upgrade to the Control Display screen, where a 12.3-inch touchscreen takes the place of the previous 10.25-inch unit. Over-the-air updates for the BMW Operating System 7, serves to make the ownership journey easier, and can include different content from new services, to improved vehicle features.

Three petrol engines are offered in Singapore, for both the BMW X3 and BMW X4, all which get an extra boost from 48v hybrid tech. Engines range from a 2.0 turbo four-cylinder rated at 184hp for the xDrive20i, an xDrive30i with 245hp, and the M40i, powered by the brand’s signature inline-6, delivering 360hp. There will also be a X3 xDrive30e PHEV available shortly, with an electric range of up to 50km. All cars will have an 8-speed Steptronic transmission and BMW xDrive (AWD) as standard (previously, the base X3 sDrive20i was RWD). 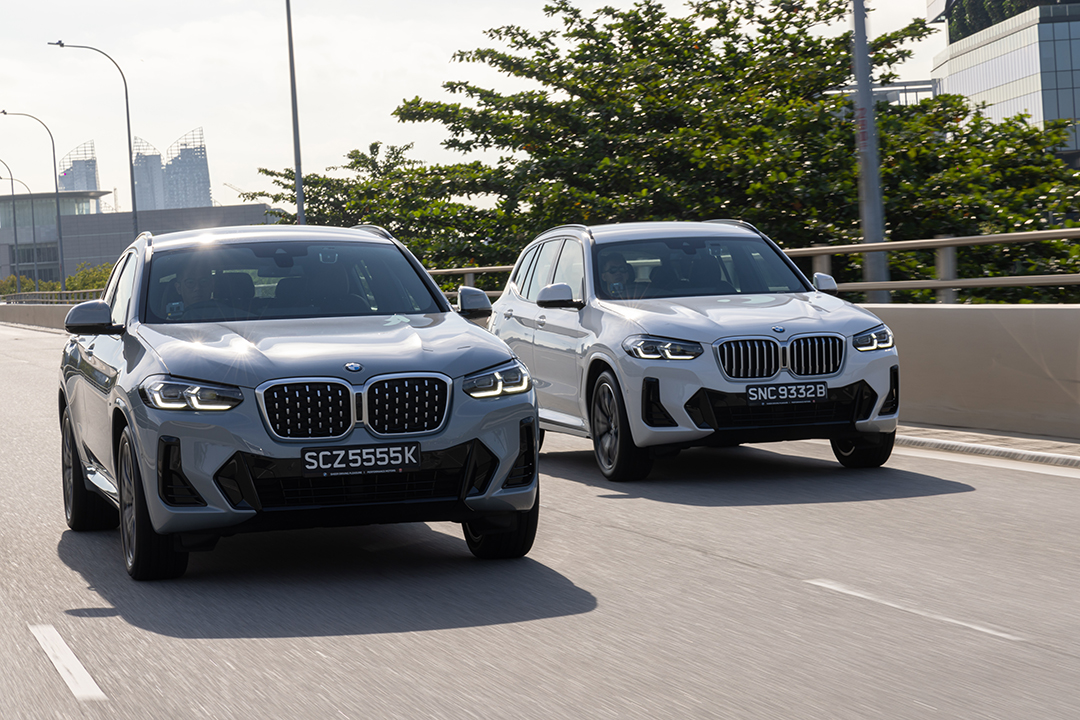 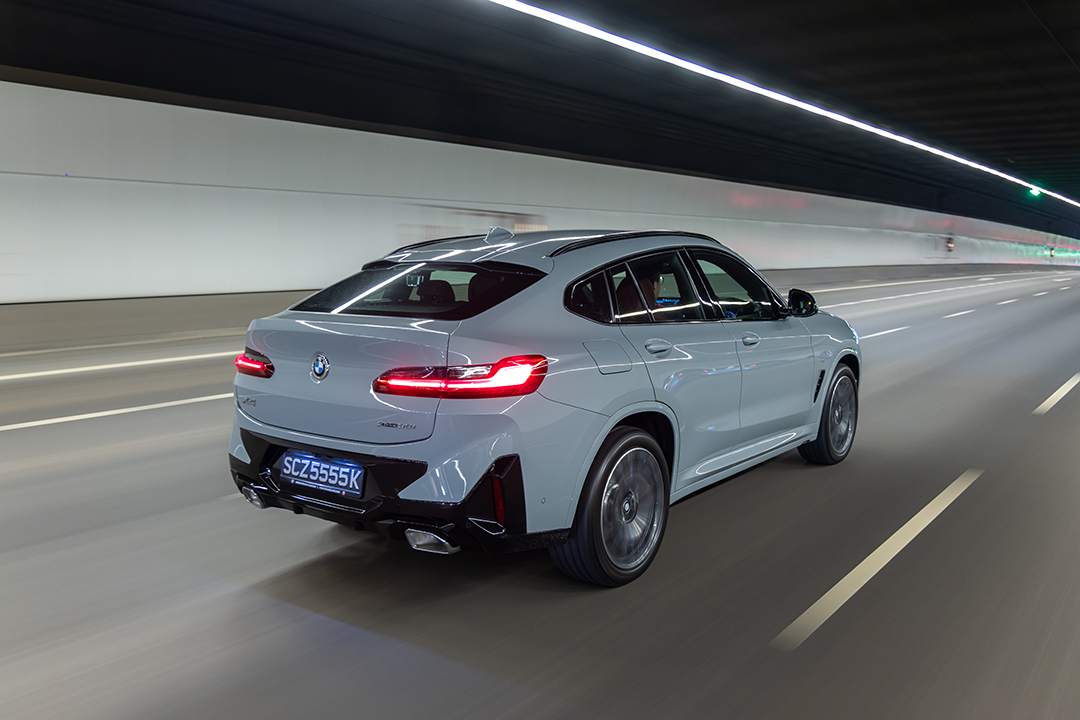 The new BMW X3 and BMW X4 are now available for viewing at the Performance Motors Limited and Performance Munich Autos showrooms. 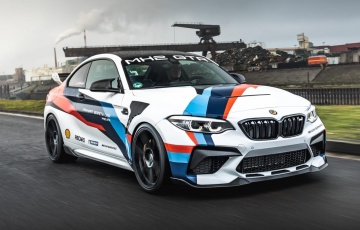 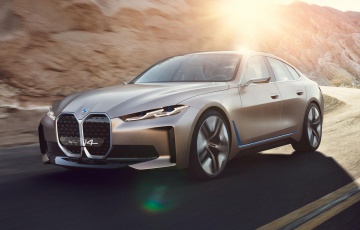