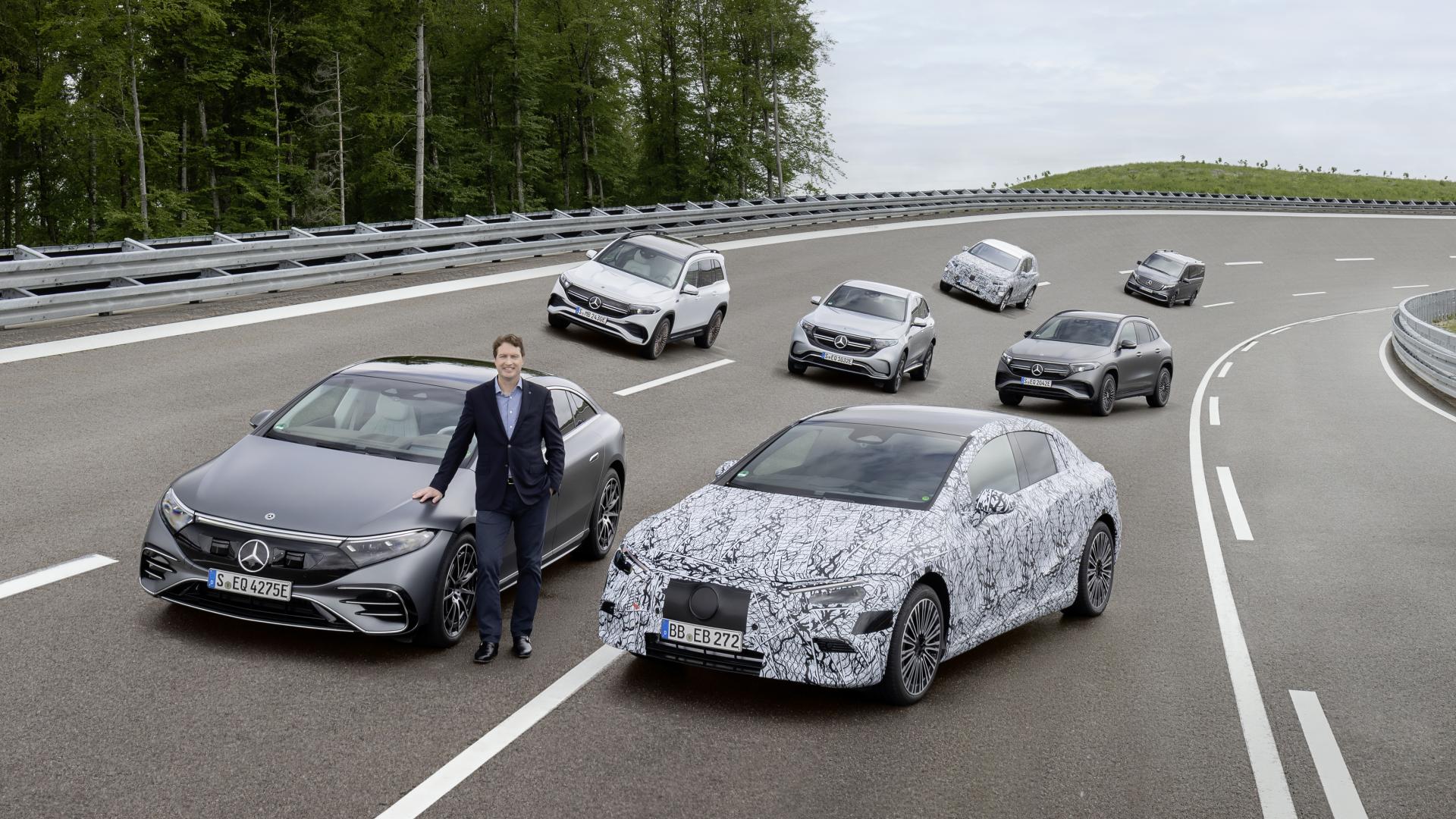 It’s almost not really news any more when a car company announces ‘we’re going all-electric’. Ford, Jaguar – even Lotus – have all made such declarations lately. We know that’s the direction the industry is banking on. But this is news. Mercedes has unveiled a ruddy-great EV mega-plan.

It’s not as clear-cut as ‘we-re going EV; deal with it’. Mercedes says it is “getting ready to go all electric by the end of the decade, where market conditions allow”, hinting it thinks a rush to be all-electric ASAP might be something its rivals come to regret...

Of course, Mercedes’ EV transition is already well underway. The EQ family is populated by the EQA small crossover, the EQC SUV and the EQS luxury saloon, with lots more to come. Mercedes says that as early as next year, there will be all-electric Benzes “in all segments the company serves".

The real mindset shift comes in 2025, when Mercedes says “all newly launched vehicle architectures will be electric-only. Customers will be able to choose an all-electric alternative for every model the company makes". And to think the hybrid four-cylinder C63 was controversial. Soon folks, engines are off the menu.

Three new platforms will lead the, um, charge. Why yes, of course they have codenames. Are you paying attention?

‘MB.EA’ will be the backbone, supporting all medium and large Mercedes cars.

Then there’s ‘AMG.EA’, which is specifically for the quick ones.

Finally, electric delivery vans will live on the ‘VAN.EA’ architecture.

This is going to cost a few quid. €40 billion, in fact – that’s how much money Mercedes is pouring down the R&D hole to fund its e-masterplan between 2022 and 2030, when the UK has said it will ban the sale of non-electrified cars altogether.

Lots of this is already in motion, of course. Mercedes has acquired UK electric motor company YASA and says it’ll bring e-motor development in-house rather than buying in off-the-shelf parts. 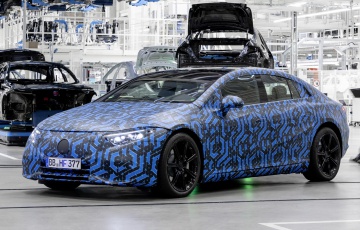 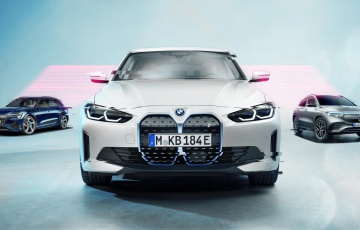