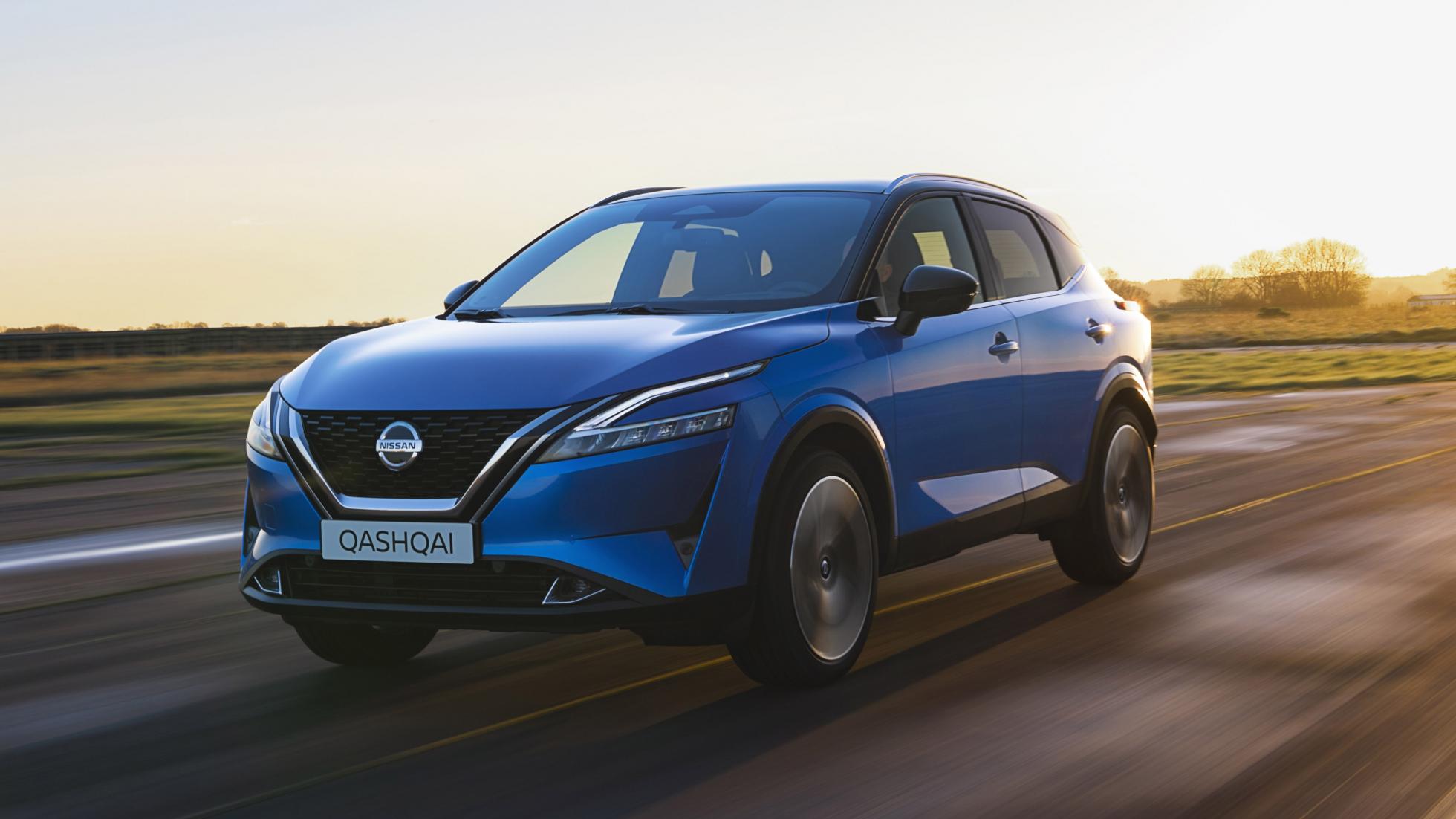 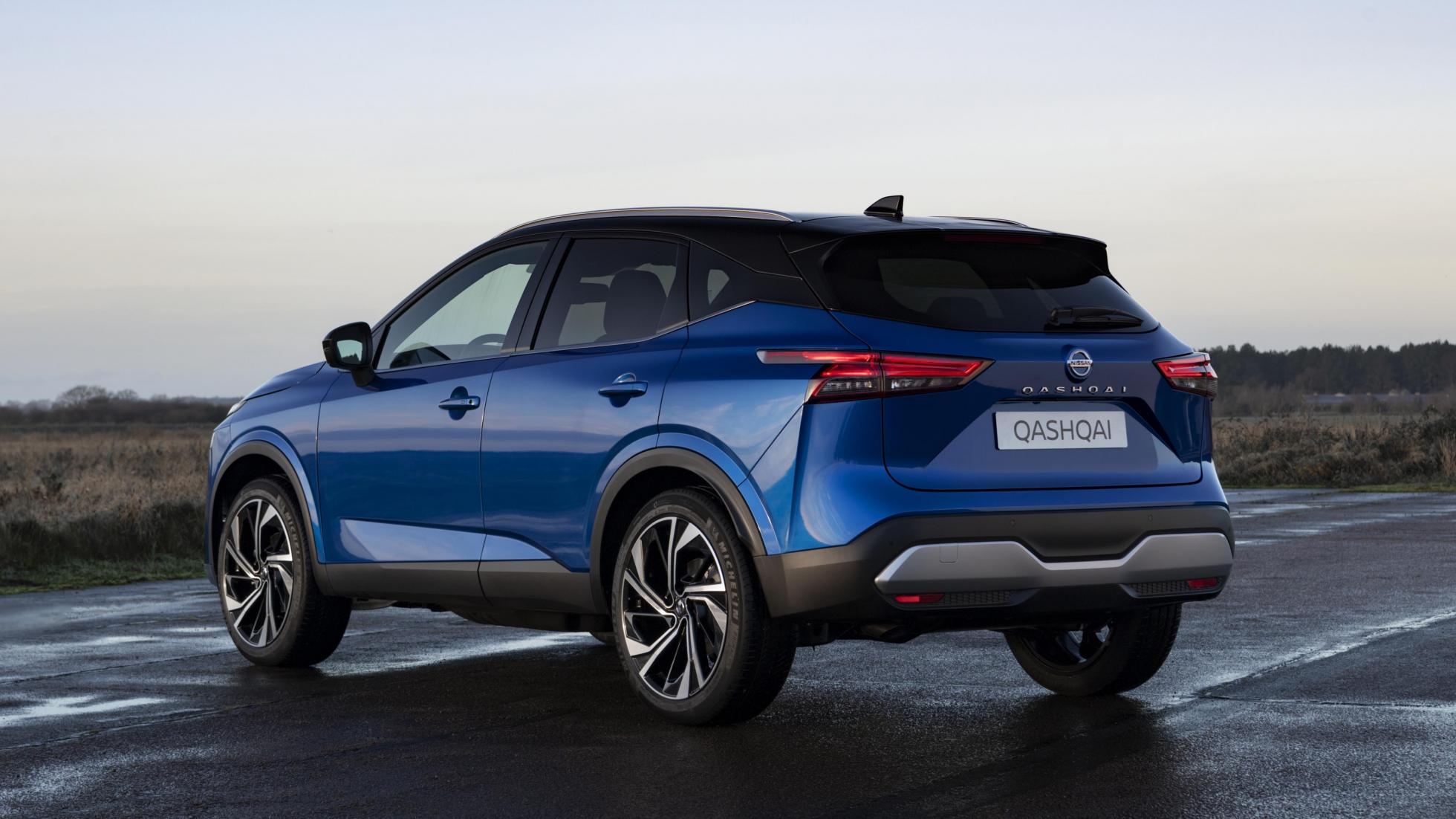 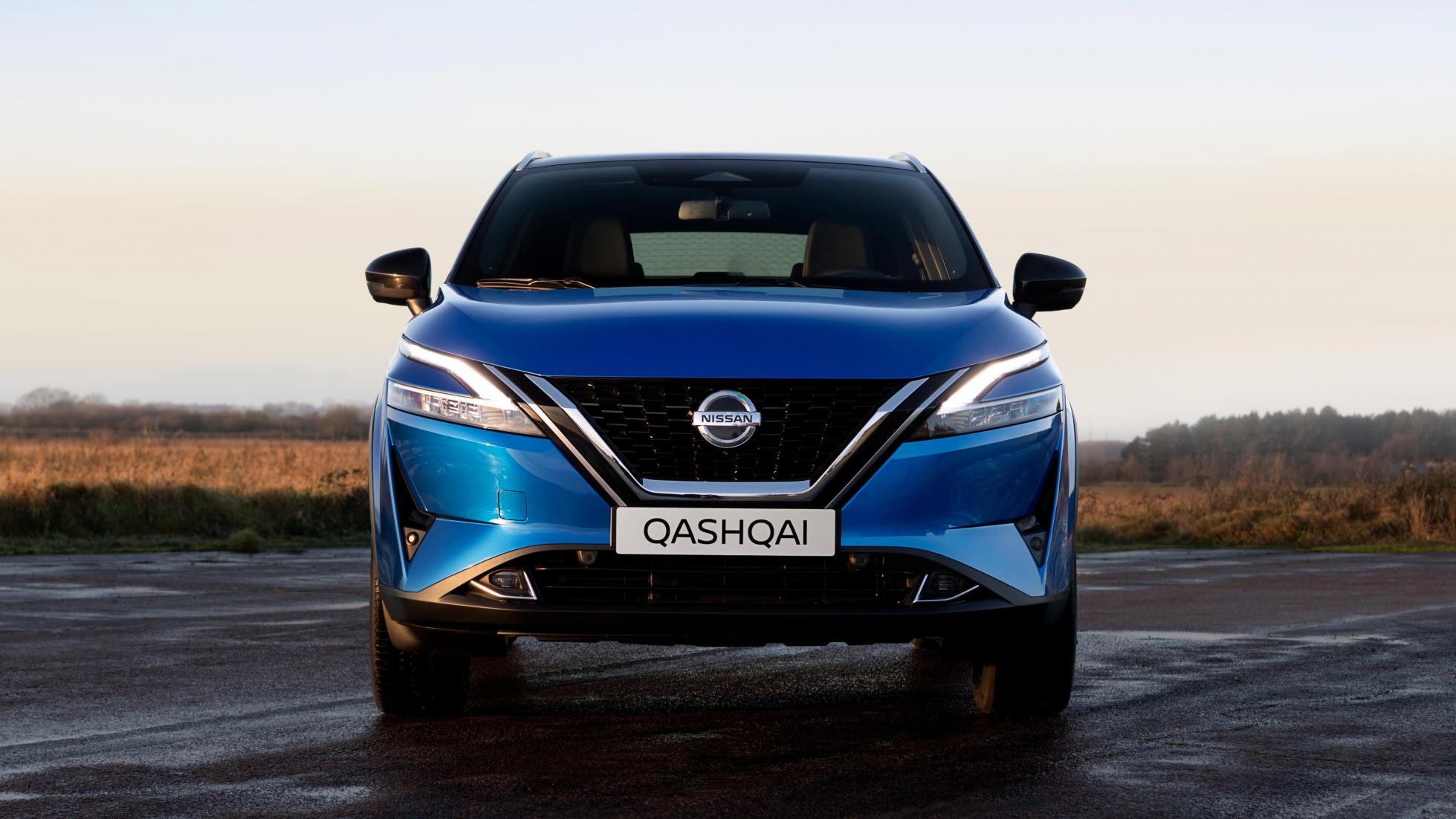 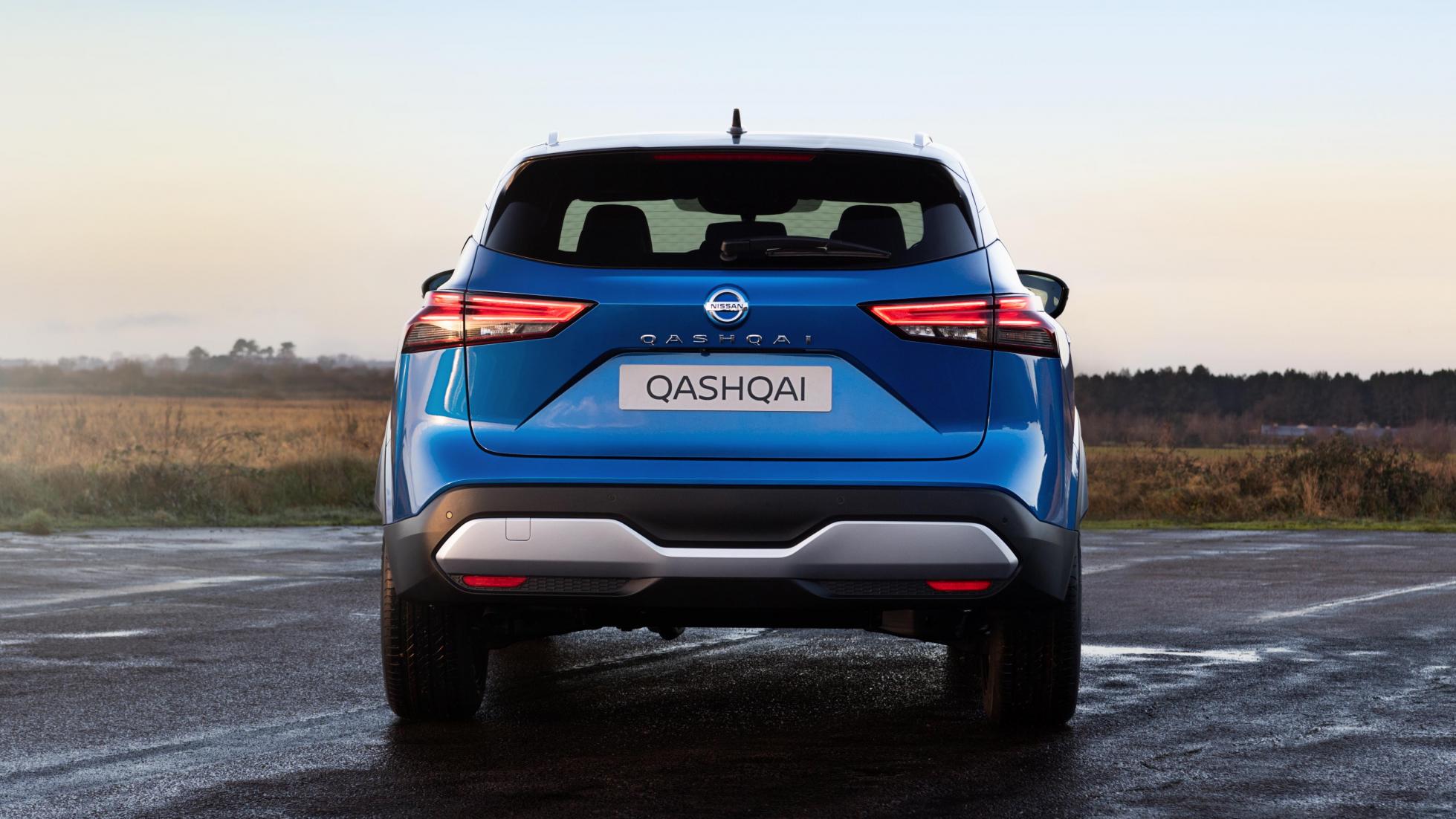 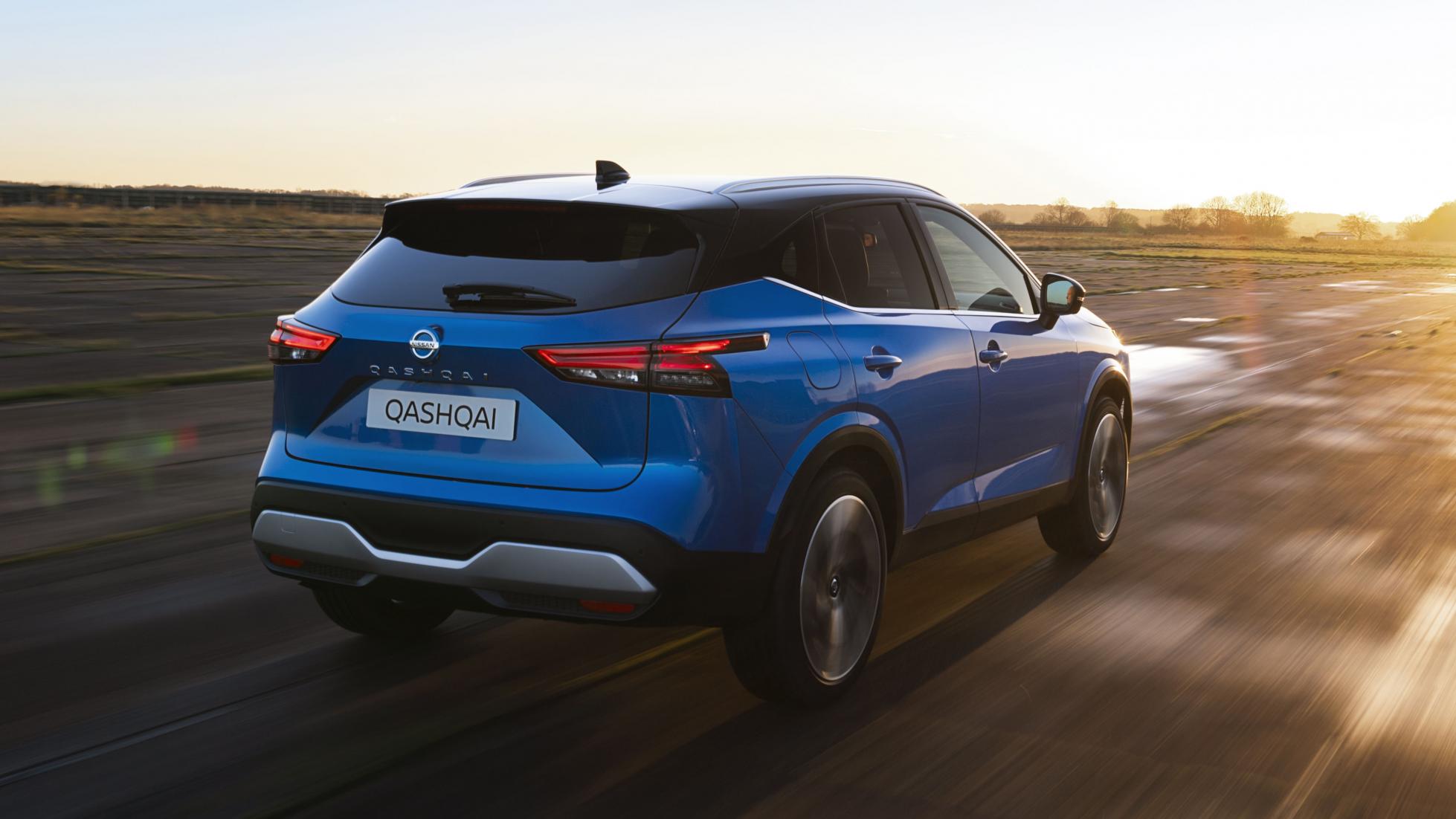 This is it. The all-new, third-generation Nissan Qashqai unmasked for the very first time.

Striking, isn’t it? Nissan says it’s more “muscular, sharp and modern” than before. We just can’t get over how many creases there are. Is that four on the front wheel arch alone?

It’s a reasonably handsome beast though, is it not? Certainly interesting, anyway. Penned in the Nissan Design Europe HQ in London and developed by the team at Nissan’s European Technical Centre in Bedfordshire (before being built further north in the UK, in Sunderland), it’s slightly larger than the previous Qashqai and comes based on the all new Alliance CMF-C platform.

For context, when we say slightly larger; the wheelbase is 2cm longer and the whole car is 3.5cm longer.

Most of that extra space goes to rear seat passengers, and it’s also 2.5cm taller and 3.2cm wider than before.

The new platform, combined with new composite and aluminium panels, means the body in white is 60kg lighter and 41 per cent stiffer than before.

All of the powertrains are now ‘electrified’, with the most basic being a 1.3-litre turbocharged petrol engine paired with a 12v mild-hybrid system.

There’ll be 140hp and 158hp versions, with the more powerful of the two getting an optional CVT automatic gearbox and an optional 4WD system. The lesser powered Qashqai will be manual, FWD only. 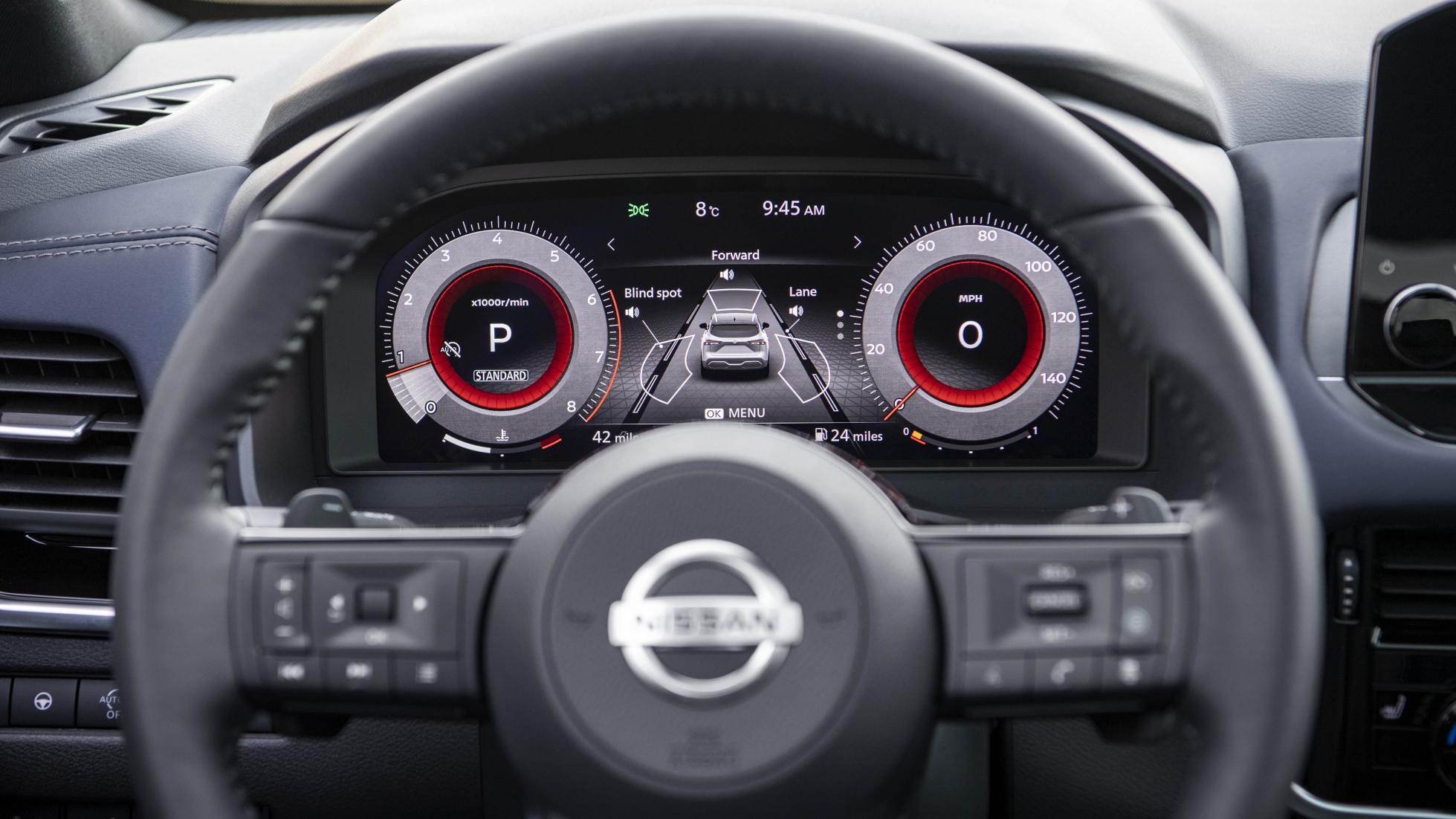 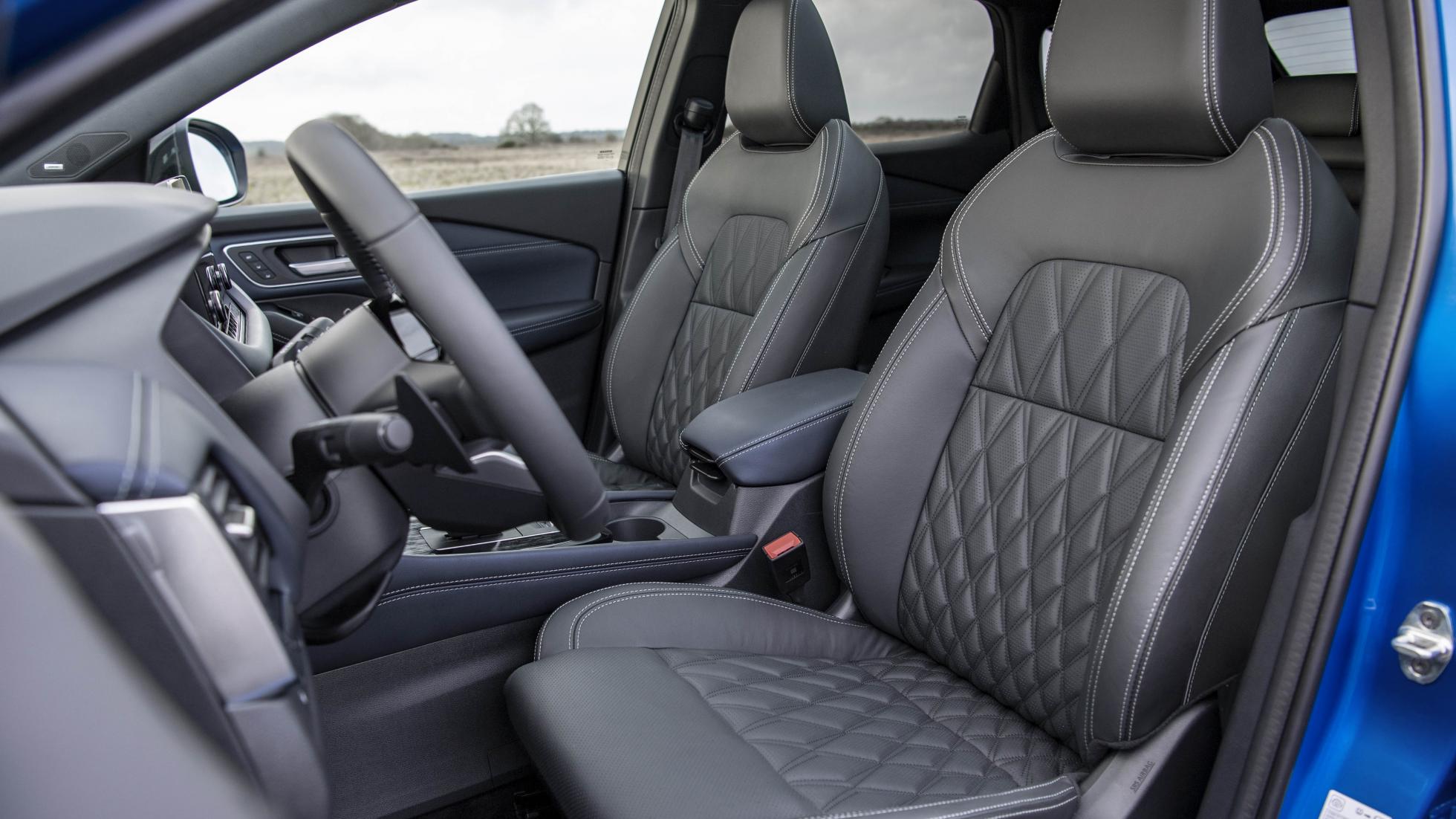 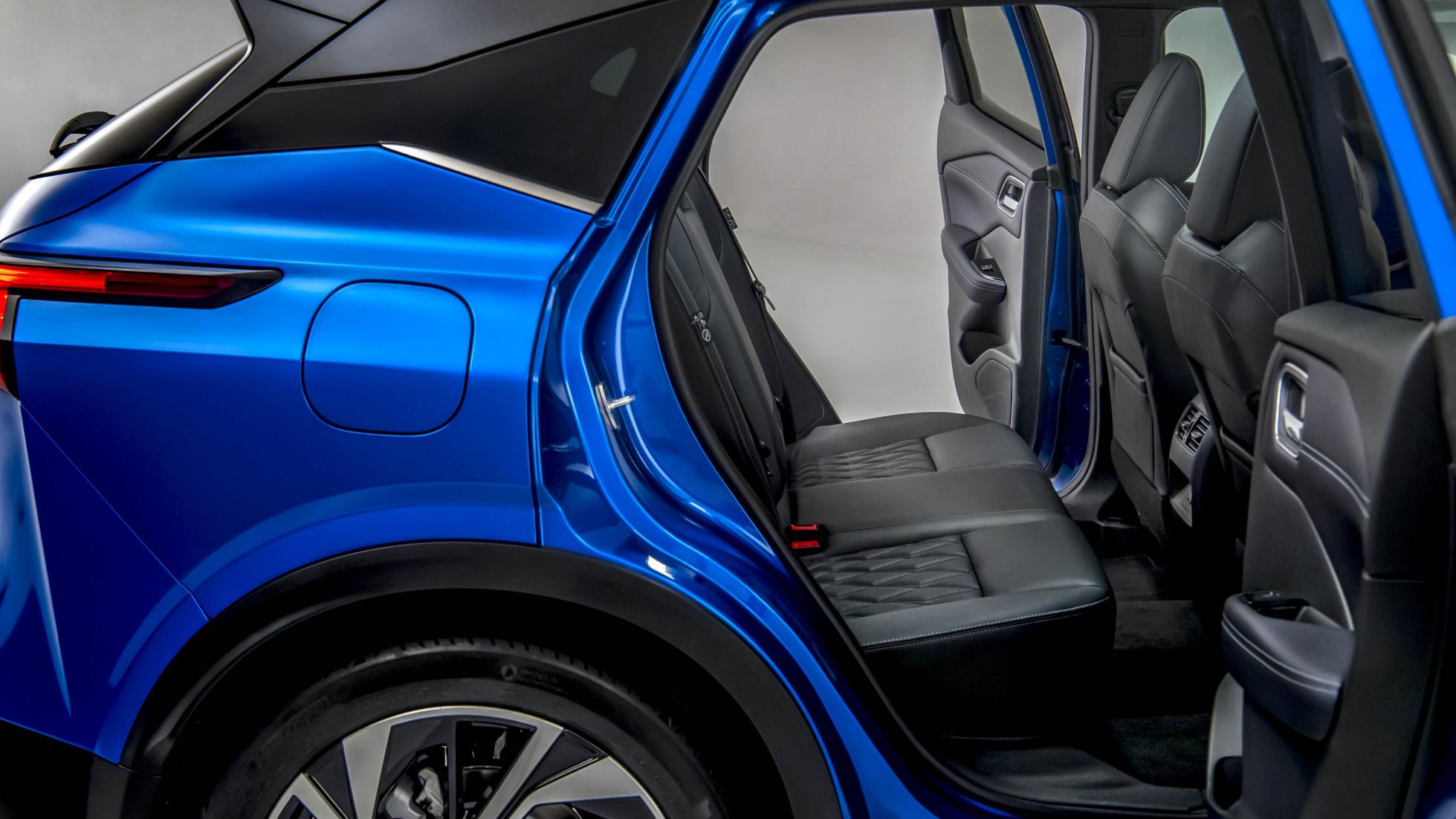 New to the powertrain lineup is Nissan’s e-POWER hybrid setup. It was first used in the Note – Japan’s best-selling car in recent years – but here gets a larger 1.5-litre petrol engine that charges a 2.0kWh lithium ion battery and powers a 190hp electric motor.

That motor always drives the front wheels, and the internal combustion engine simply acts as a generator. Four-wheel drive won’t be an option with e-POWER.

Inside there’s a larger 9.0-inch infotainment screen with Android Auto and Apple CarPlay compatibility, as well as a 12.3-inch screen for the dials and a 10.8-inch head-up display. Whole lot of inches going on.

Nissan says there’s improved front, rear and side visibility, and there’s also front and rear USB charging, plus rear doors that open to 85 degrees – handy for parents getting babies and toddlers in and out of the back seats. There’s a reason why Nissan has sold three million Qashqais and counting.

What else can we tell you? Well, there’s a whole suite of active safety systems as standard, of course, as well as optional 20-inch wheels, over 50-litres more boot space than before and 16 different possible colour combinations. 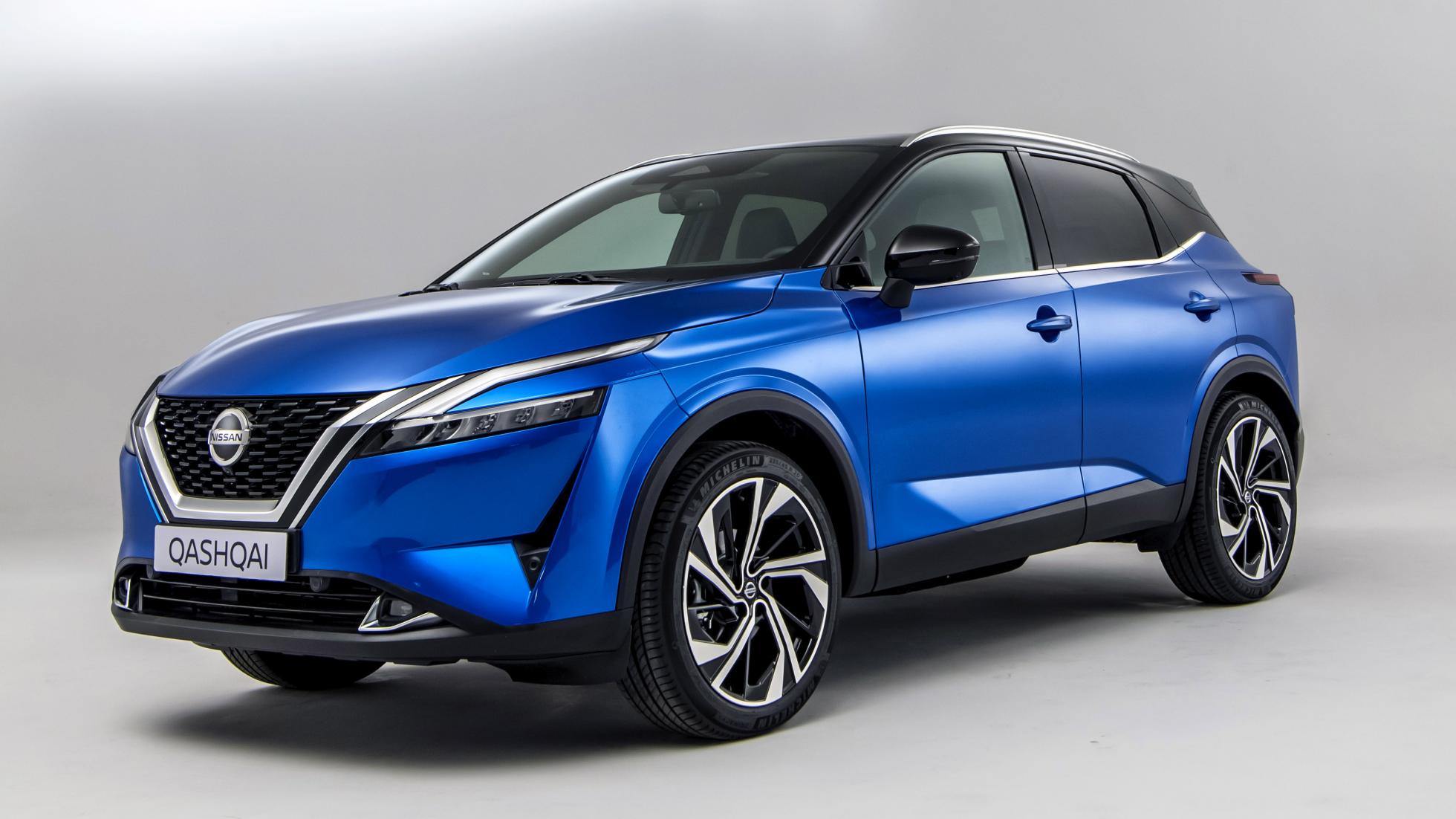 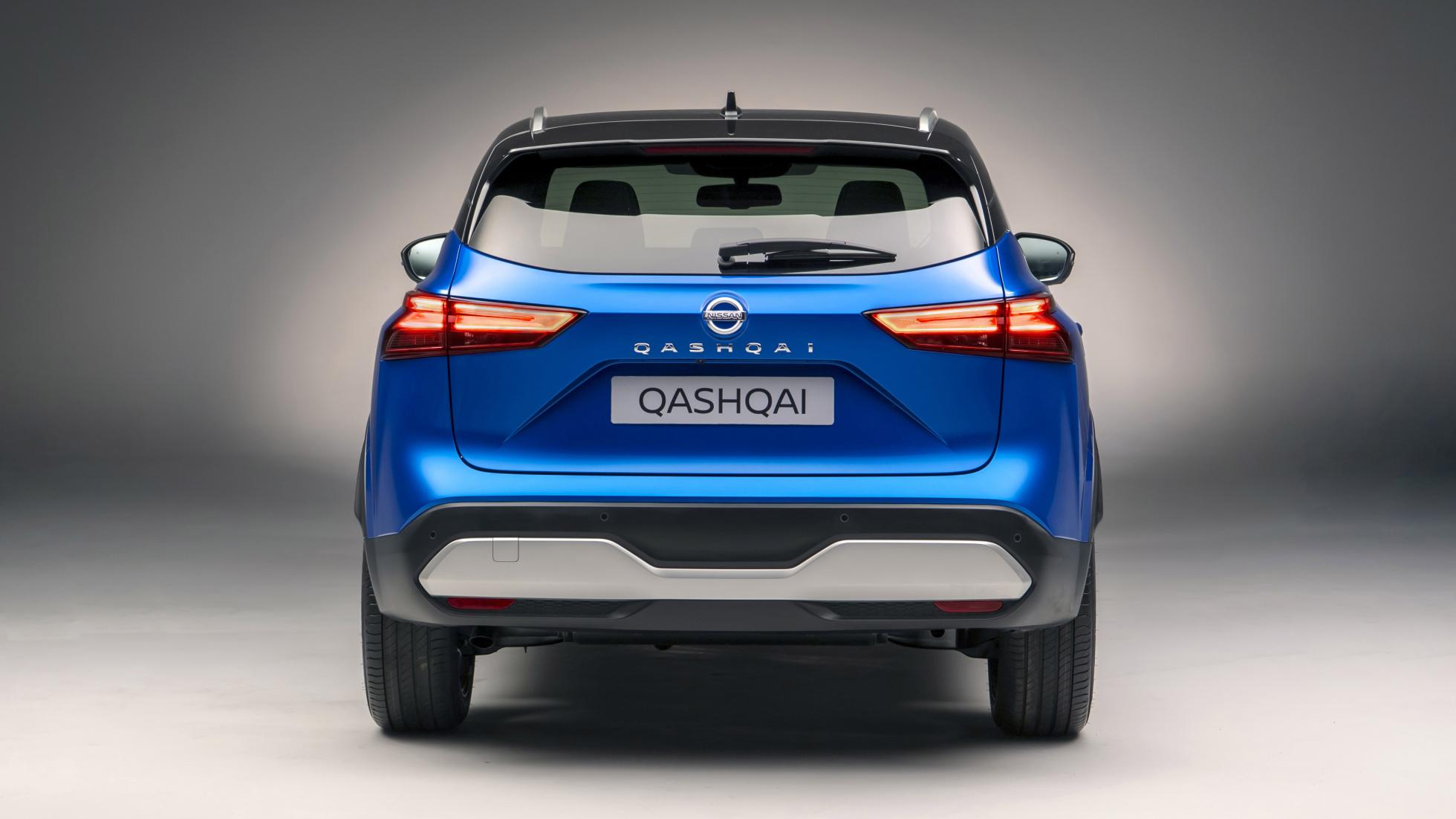