Dyson has binned plans to make an electric car 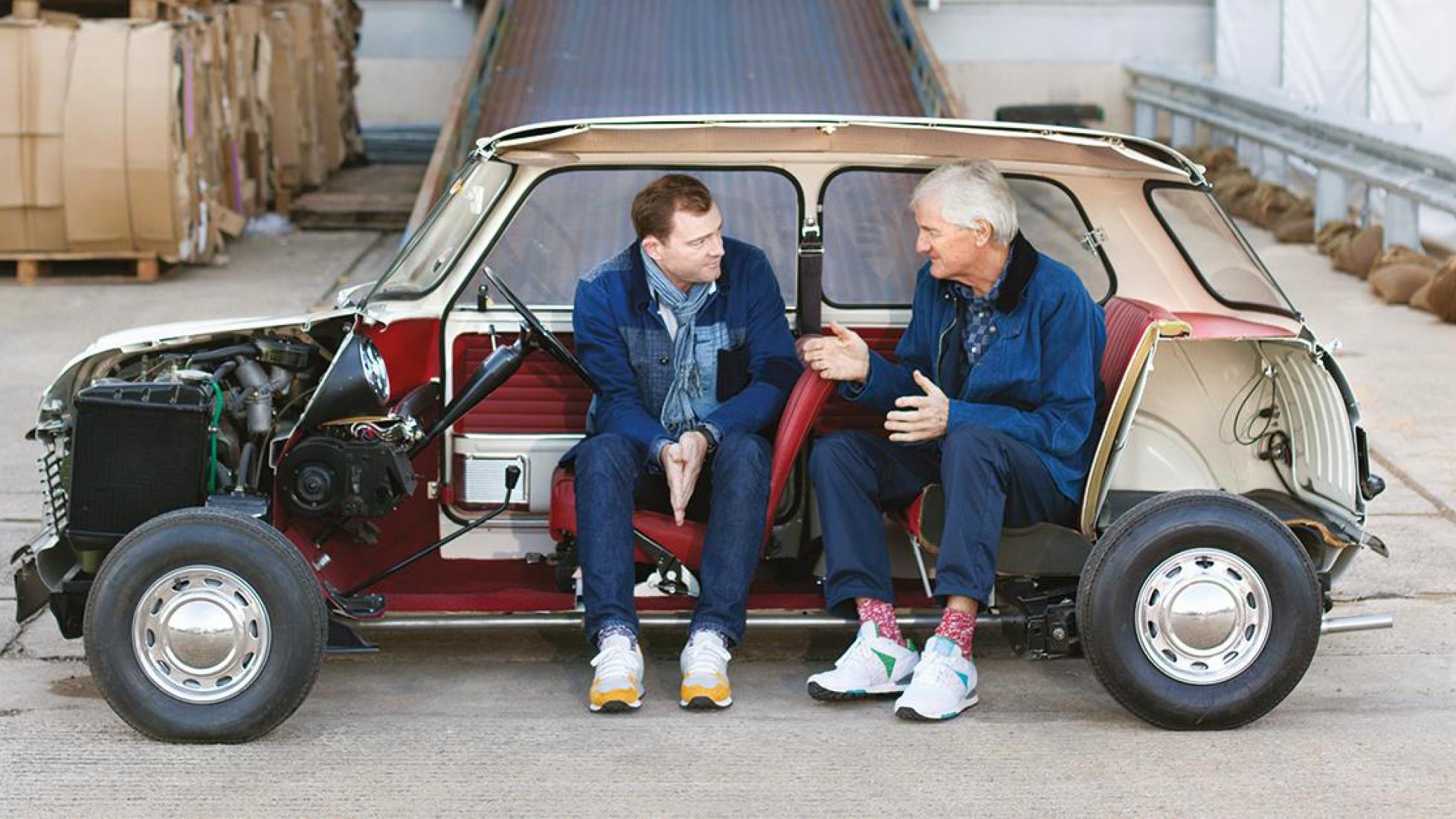 Dyson, the British firm famous for bagless vacuum cleaners, posh hairdryers and the really powerful hand blowers in pub toilets, has cancelled its ambitious project to build a battery-powered family car. Its billionaire founder, James Dyson (seated right in the photo above) told employees via an email .

The reason? It’s not commercially viable, Dyson says, which has tried and failed to find a buyer for the e-car side of the business, which was to be built in Singapore in a new factory starting in 2021. Dyson had apparently made running prototypes of the new car, and promised a £550million investment in the former RAF base at Hullavington Airfield in Wiltshire to build test tracks and a development centre.

The division working on the EV employs over 500 people. Dyson said: “This is not a product failure, or a failure of the team, for whom this news will be hard to hear and digest. Their achievements have been immense – given the enormity and complexity of the project.” The boss also praised his workers for having “developed a fantastic car; they have been ingenious in their approach while remaining faithful to our philosophies.”

Attempting to put a positive spin on the e-car hitting a dead end, the company said: “We will continue to expand at Malmesbury, Hullavington, Singapore and other global locations. We will also concentrate on the formidable task of manufacturing solid state batteries and other fundamental technologies which we have identified: sensing technologies, vision systems, robotics, machine learning, and AI offer us significant opportunities which we must grab with both hands.”

Still, it goes to show what a difficult task it is to enter the car industry with a new product, and to conquer the EV market even as its time appears to be arriving.