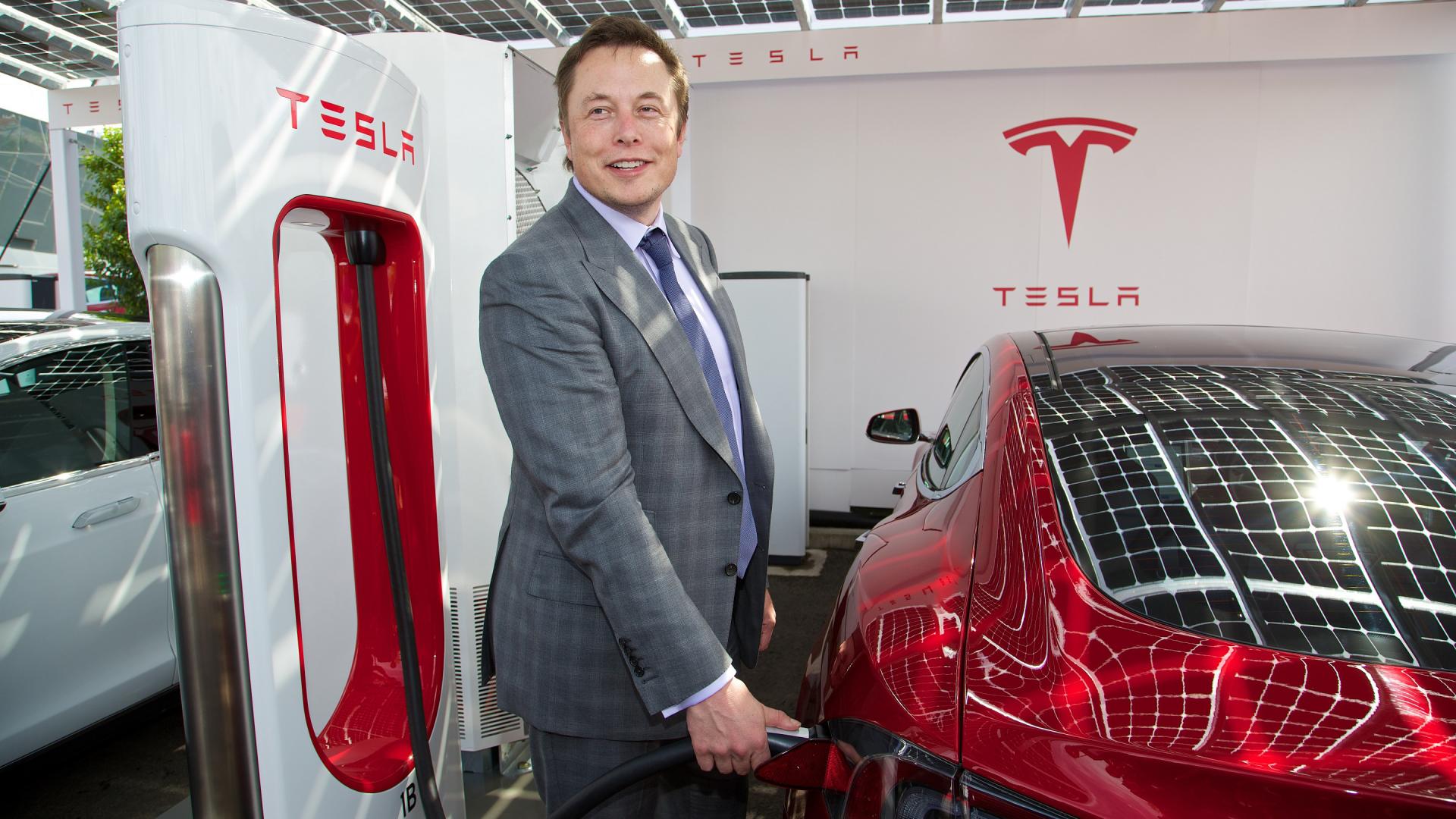 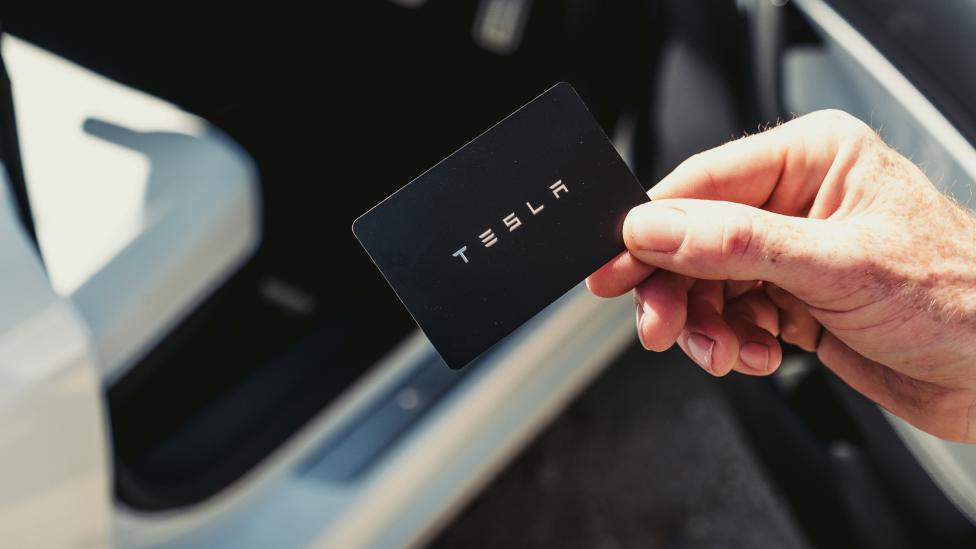 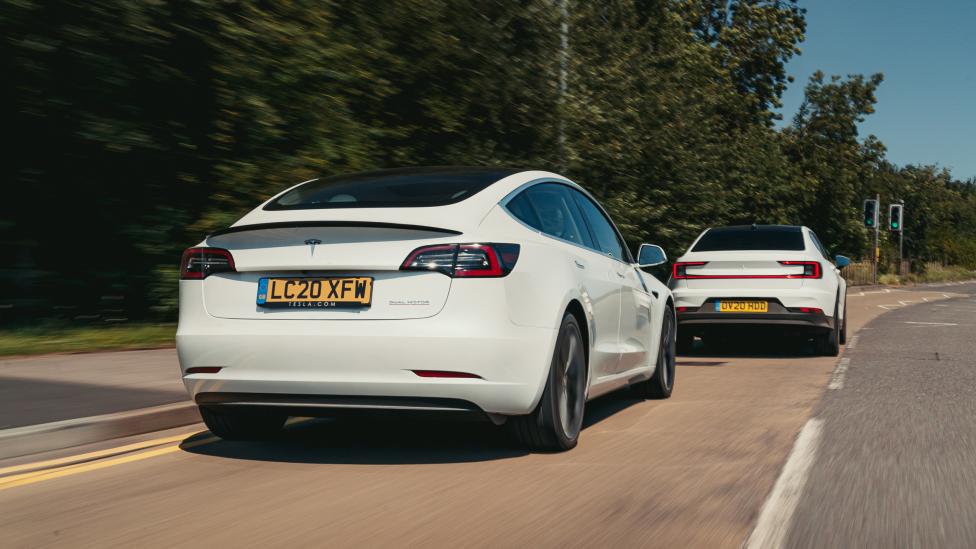 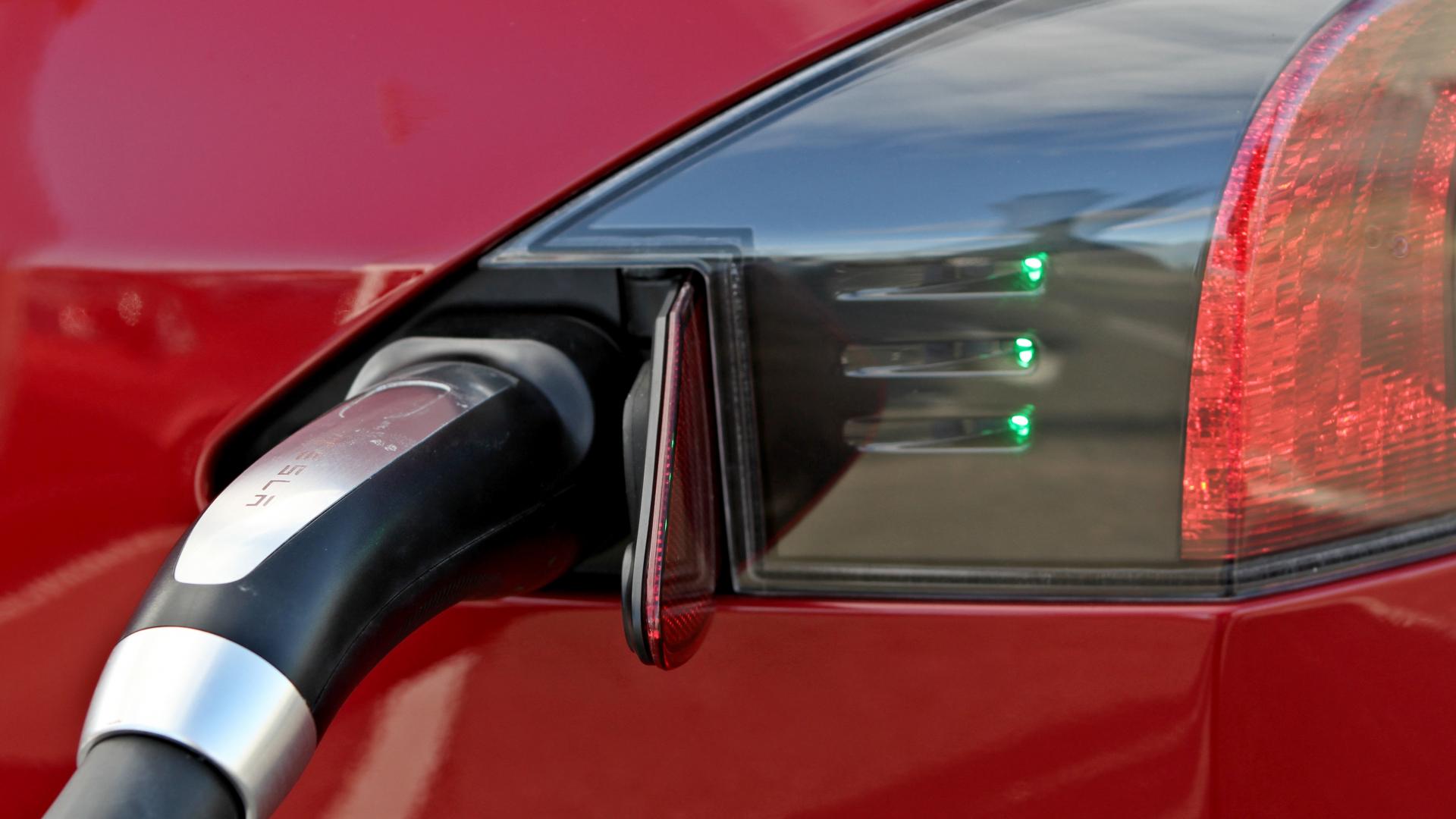 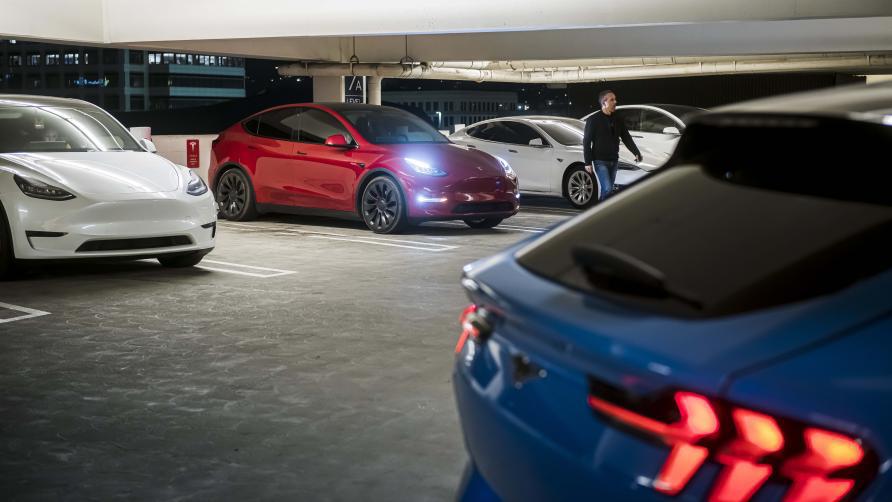 Remember when Twitter was just a niche messaging site where you could keep up to date with what your ex-girlfriend’s best friend’s puppy had for dinner yesterday? Yeah, it’s not that any more. Now it’s a platform for casually dropping a news nugget which could change the face of electric motoring as we know it.

It comes, predictably, from the account of one Elon Musk, who doesn’t really do press releases or news conferences. He just Tweets and mic drops. Here’s the latest revelation.

Responding to a Tweet from a fan who was noting the success of the Tesla-exclusive Supercharging network, Musk said “We created our own connector, as there was no standard back then & Tesla was only maker of long range electric cars. It’s one fairly slim connector for both low & high power charging.

"That said, we’re making our Supercharger network open to other EVs later this year.”

This is potentially big news for Planet EV, because Superchargers are some of the most common, recognisable and - in TG’s experience using them all over the world but particularly in the UK - reliable charging hubs around.

Currently there are over 25,000 Superchargers dotted about the globe at over 2,560 locations. A little under half of those are in North America alone. They can supply power at up to 250kW, giving them their other big boon – fast recharging of big batteries.

Musk followed up his Tweet by telling another follower the plan was to offer this service “over time [in] all countries” though it’s not known where this sharing, caring rollout will begin. Or when, exactly.

Awfully generous of Tesla, or a big ol’ can of worms that could come back to bite them? (Do worms bite?) Have your say below. About Tesla. Not worms. 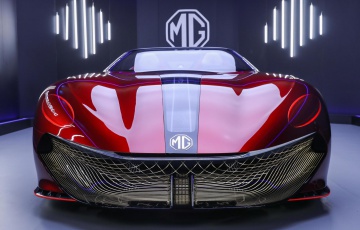 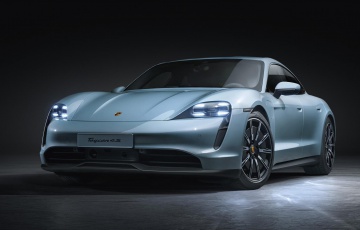 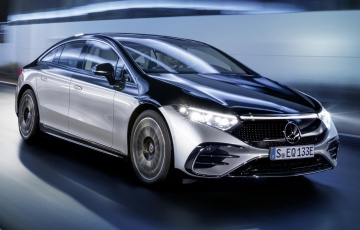 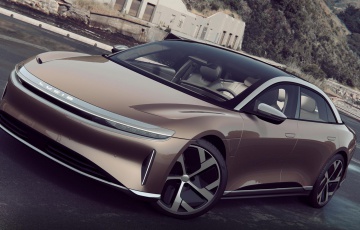 The Lucid Air configurator was built by a ZeroLight, a Geordie gaming company