Fiat’s heritage division has restomodded a 500 from the Seventies 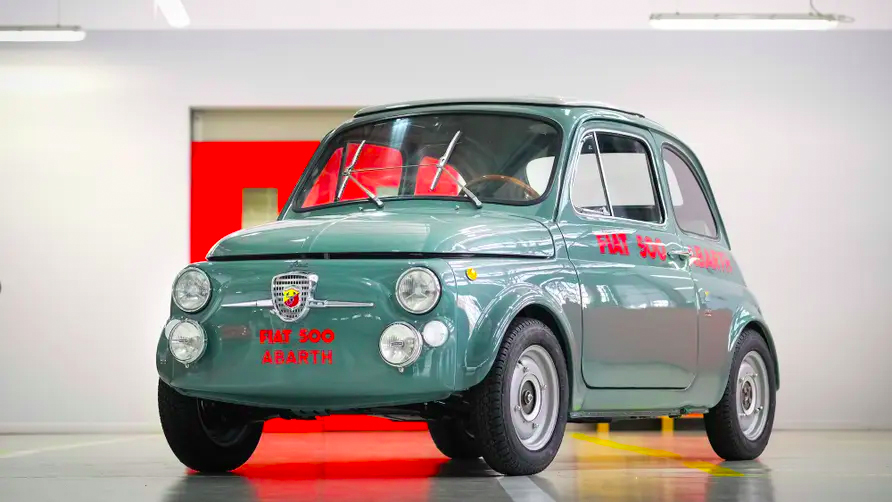 Fiat’s heritage division has restomodded a 500 from the Seventies

This is the (deep breath now) Abarth Classiche 500 Record Monza ’58, which ostensibly celebrates the centenary of Italy’s most famous circuit.

But, as the ‘Record’ part in the name suggests, Monza is also the place where a stripped down and done up Fiat 500 broke six speed and endurance records.

And it’s not just down to restrained restomodding that the finished product looks every bit as brilliant as the original creation.

It’s the product of Fiat’s (or indeed its Stellantis overlord’s) own Heritage outfit, which was – quelle surprise – working with a specific classic model in mind.

The original 1958 Abarth ‘Record’ was the first Fiat 500 tuned and fettled by Abarth, apparently because Carlo Abarth himself wanted to prove its potential.

So to improve its prospects, Abarth stripped out all but a single seat, replaced the fabric soft top with a rigid roof and managed to squeeze a heady 26 horsepower from the two-cylinder powerhouse in the back. 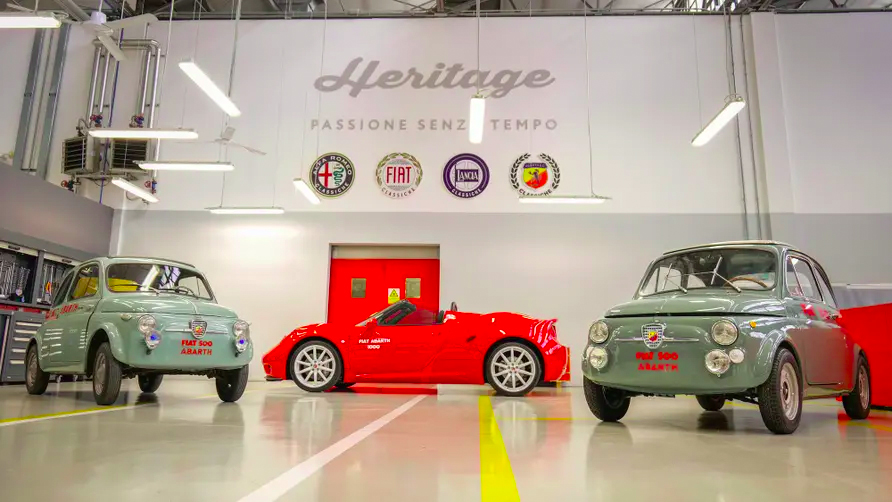 So equipped – or indeed unequipped – the first Abarth-tuned 500 could hit a dizzying 117km/h.

But, thanks to some seriously more-than-meets-the-eye engineering, it also held together through 168 hours (that’s 24 hours a day, for seven days in a row) of constant running at Monza, claiming record after record in the process.

However, some 50 years hence, after some judicious modifications, it’s now such a gorgeous piece of restomodification that we can’t even care that the door hinges are at the wrong end.

Like the original, the Record Monza ’58 has pretty much the same hue, livery and solid roof of the car that won records at Monza in 1958, as well as Jaeger dials and wooden steering wheel – both Abarth favourites.

The Heritage team did it exactly the same way Abarth would have back in the day, too – given that they made and used a reproduction of Abarth’s original 595cc kit.

Which you can also buy yourself, as it turns out. With that said, we can’t imagine you’d set many records at Monza with it. 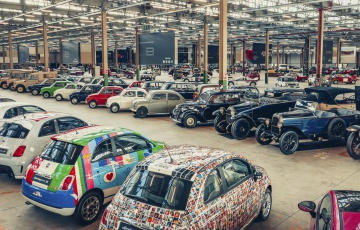 Get lost in the wonderfully bizarre world of FCA's back catalogue 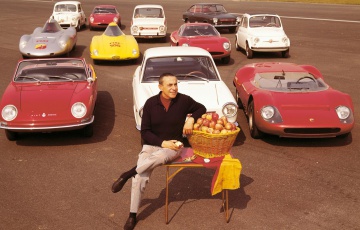 Photo of the day: Carlo Abarth, eating an apple, with some Abarths

Nope, you'll never be as cool as Mr Abarth eating an apple in front of his creations