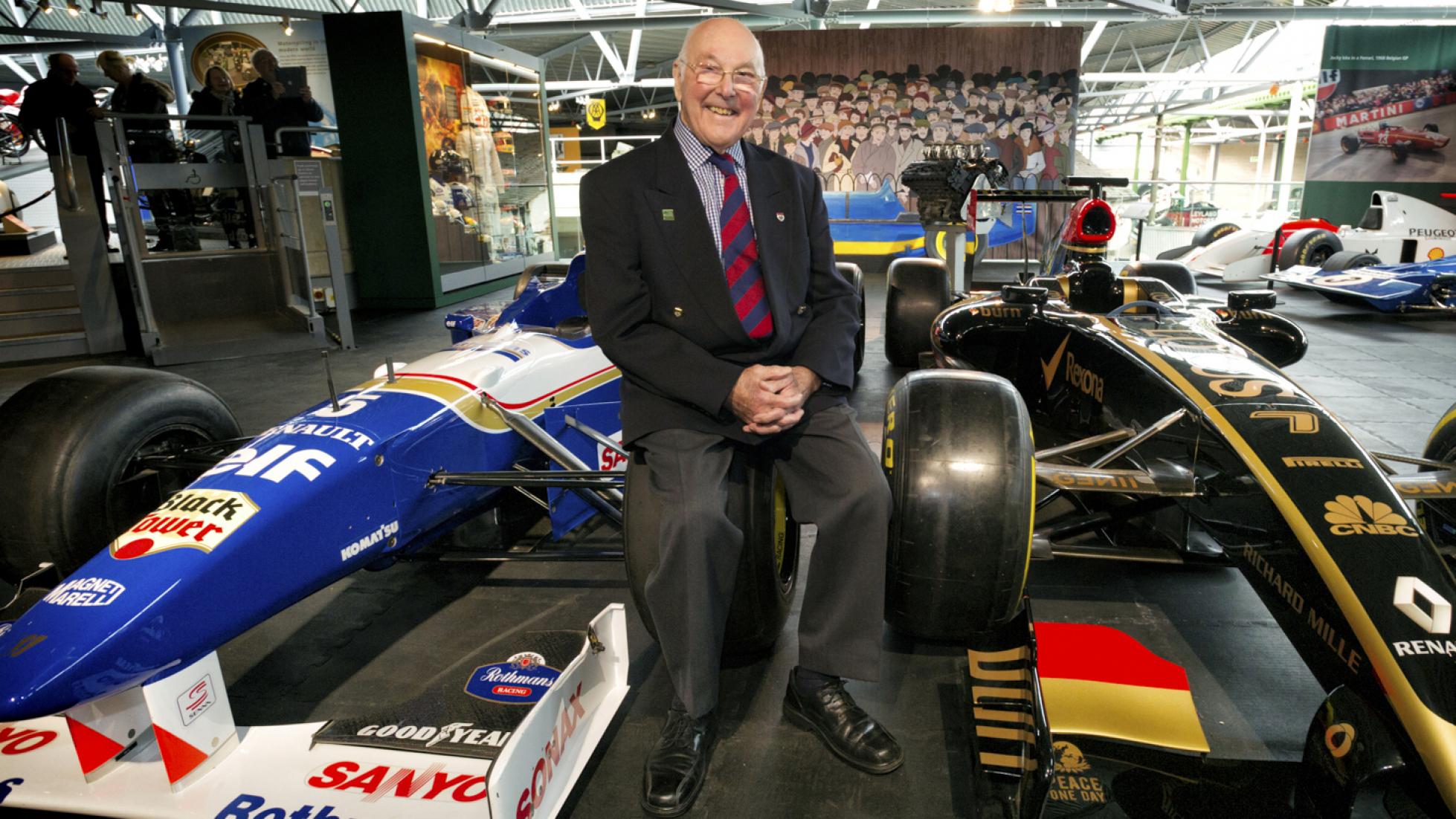 Now we have to stop, because we’ve got a lump in our throats. Legendary Formula One commentator Murray Walker has died aged 97.

Quite simply known as the ‘voice of Formula One’, his inimitable and enthusiastic tone was the soundtrack for legions of F1 fans.

After serving in the Second World War, he dabbled in motorcycle racing and competed in trials, with a couple of notable successes. His broadcasting career started at the Shelsley Walsh Hill Climb in 1948, and a year later he commentated at the British Grand Prix – his first radio broadcast for the BBC.

It wasn’t until 1978 that Walker took up full-time commentaries for Formula One, later famously partnering with 1976 F1 world champion James Hunt for over a decade.

Tributes have been flooding in for the titan of F1 broadcasting. Former world champion Damon Hill – whose F1 title win in 1996 elicited his famous line (‘I’ve got to stop now, because I’ve got a lump in my throat’) said on Twitter: “God’s speed Murray and thanks for so much. The legend will never die.”

Reigning F1 champion Lewis Hamilton said: “So sad to hear of Murray’s passing. I remember growing up hearing your voice over the races. You made the sport so much more exciting and captivating. The iconic voice of our sport and a great man, thank you for all you did, you will never be forgotten. Rest in peace.

An official F1 statement said: “We are immensely sad that Murray Walker has passed away. His passion and love of the sport inspired millions of fans around the world. He will forever be a part of our history, and will be dearly missed.”

“A friend, a true motorsport legend, the nation’s favourite commentator and a contagious smile. We thank Murray for all he has done for our community. RIP our friend.”

The BBC’s Director-General Tim Davie said: “Over decades, no-one conveyed the excitement and passion of motorsport like Murray Walker. For millions, he was quite simply the voice that captured the spirit of Formula 1. Respected by drivers and fans alike, he will be hugely missed.”

TopGear.com sends its condolences to the Walker family. 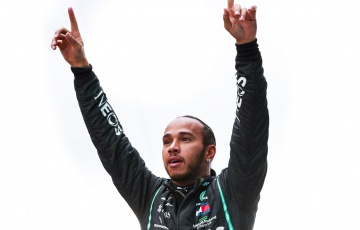 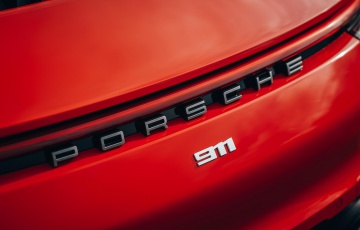 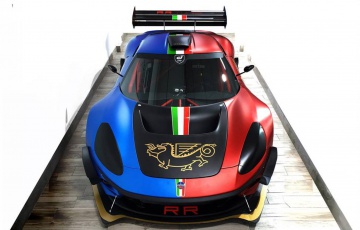 With a 600hp Honda engine and only 800kg to shift, the ATS Corsa RR Turbo should be pretty rapid too