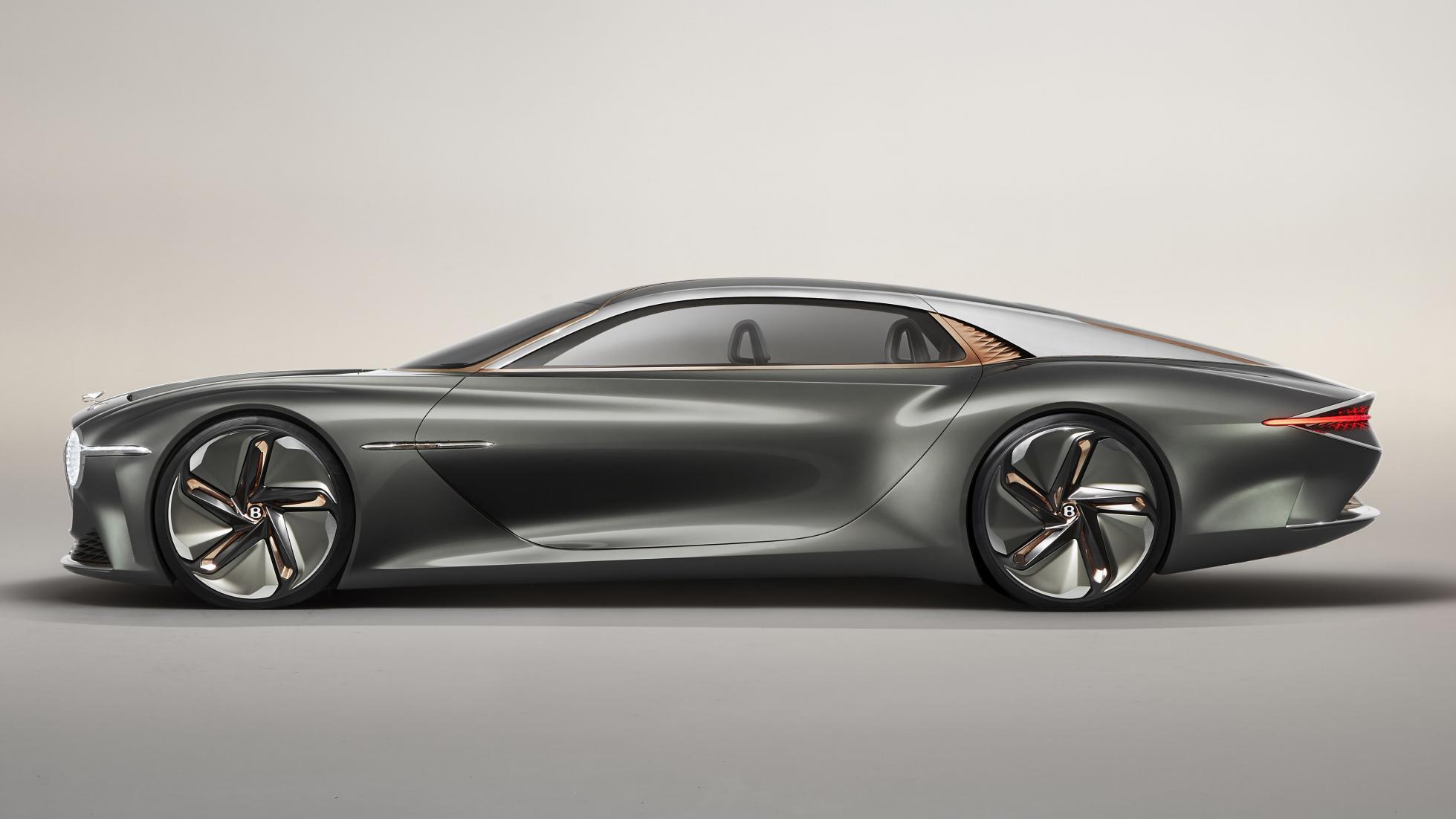 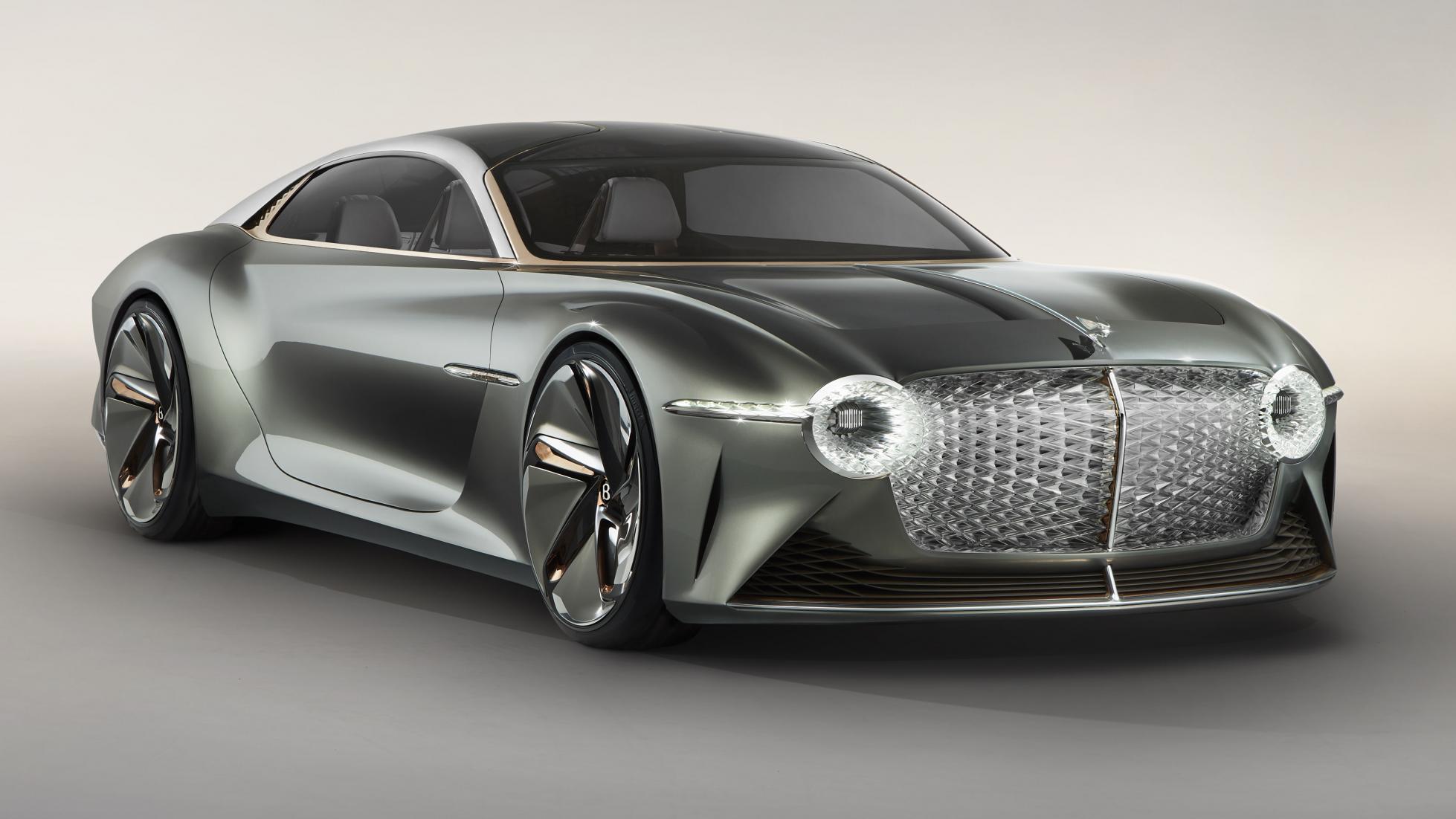 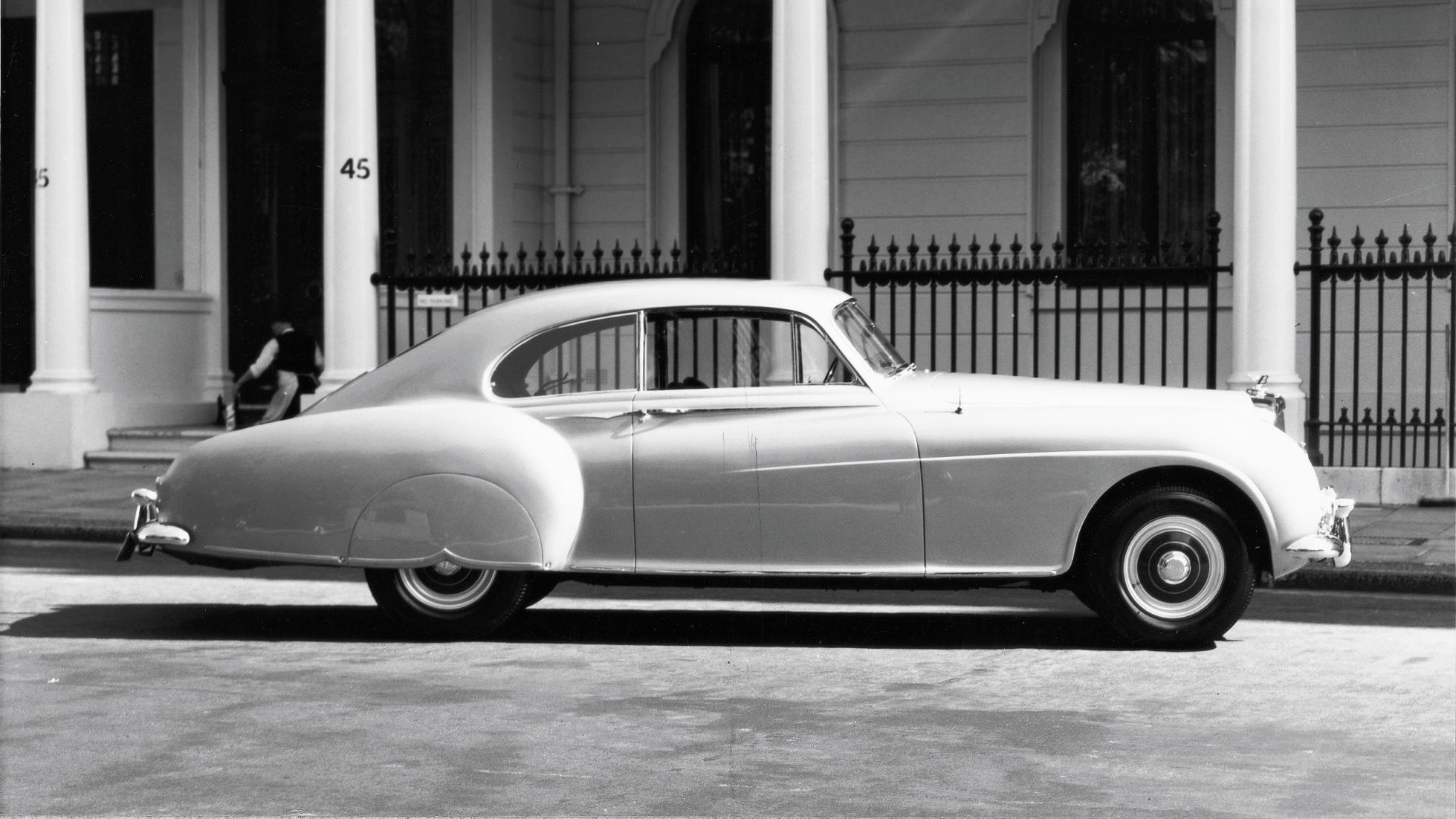 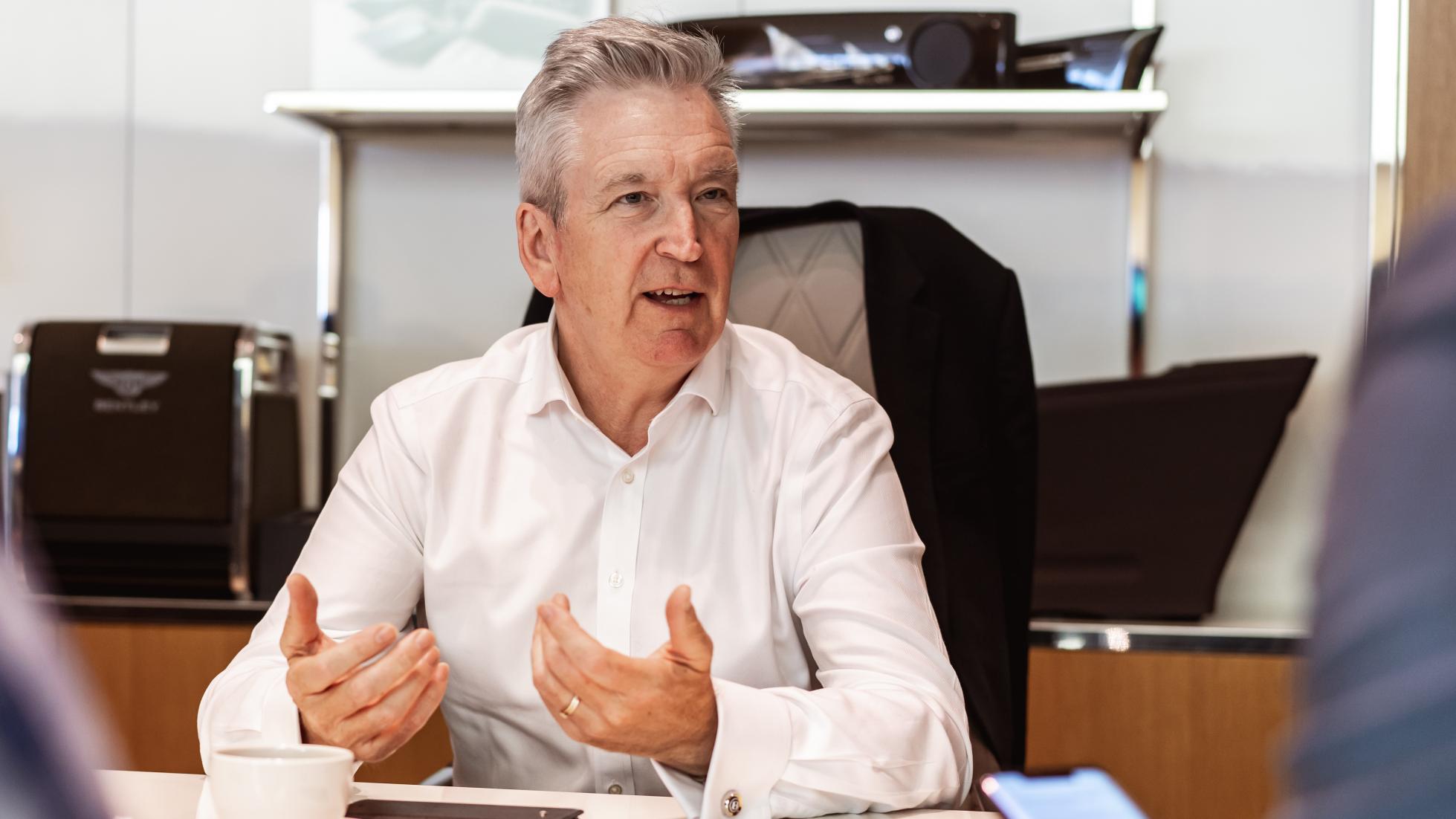 Electric Bentleys will be here by the middle of the decade. So said CEO Adrian Hallmark when TopGear.com spoke to him on Bentley’s mock-Geneva show stand, hastily assembled in its Crewe showroom when the Swiss motor show was cancelled last minute.

“There’s currently a size constraint on what can be a credible battery powered vehicle,” Hallmark told us. “The Jaguar I-Pace is the optimum shape and size today, capable of a theoretical 480km. If you made that same footprint in a proper SUV, the range would drop down considerably. If you made it smaller you’d fit fewer batteries in.

“We will launch our first battery electric vehicle in the middle of the 2020s because we anticipate in five years the increase in power density – or the introduction of solid state batteries – will allow a 30 per cent-plus improvement in performance.

“We don’t want to build small cars, we want to build Bentleys. We build definitive grand tourers so we need to do more than 160km on a charge. People have got to get used to relying on electric cars, and 480km will do it.”

It all comes down to batteries, naturally, and Hallmark was keen to illustrate just what a financial burden they currently are. Even in Bentley’s pricing realm. “Batteries are six times the price of an engine, and an engine is 20 per cent the cost of a car. Multiply 20 into 120 per cent and the car has doubled in cost. EVs are very expensive today because batteries are expensive.

“By 2025/26, with the known road map, we’ll be able to build a proper Bentley EV. The right wheelbase, right amount of occupants, the right size and shape.”

Hallmark did, however, hint that Bentley’s first foray into electric cars could come via a Mulliner-made special with a high price but low range figure, perhaps in the shape of a recreation of one of its classics.

“We’ve been asked if we could ‘build a car exactly like an R-Type Continental that’s also fully electric and I don’t care if it’s got 100 miles range, thank you very much’. The answer is ‘yes we could’. Do we really want to? We haven’t answered that yet.

“If I could drive a car that’s looking like an R-Type but which is fully reliable and fully electric, that’s got cachet. I’m not scared of the future in terms of the death of internal combustion. All of the Bentley attributes – refinement, effortless power, speed, comfort – you’ll get in an electric Bentley, you just won’t get the engine noise. But for years we’ve tried to suppress that anyway.

“The good news is because the group is hugely invested in the technology side of this, we’ve got a ready-made supplier of all the core components we can curate to make an amazing electric car with.”

“As a group we’re fully committed to the 2040 Paris climate accord and we’re committing tens of billions towards it as a group. We’re part of the group, but we want to be the first there. We’re small, we don’t use a lot of resources. So for us to decarbonise from an organisational or industrial perspective is a way smaller challenge.

“We want to be the first in the group and the first in the luxury sector. We’re only 11,000 sales so we don’t need a lot of resources or energy. We’re already carbon neutral in our factory operations.” 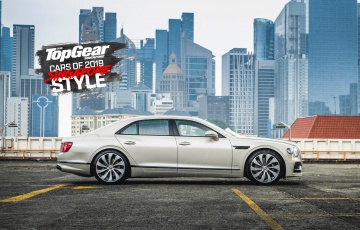