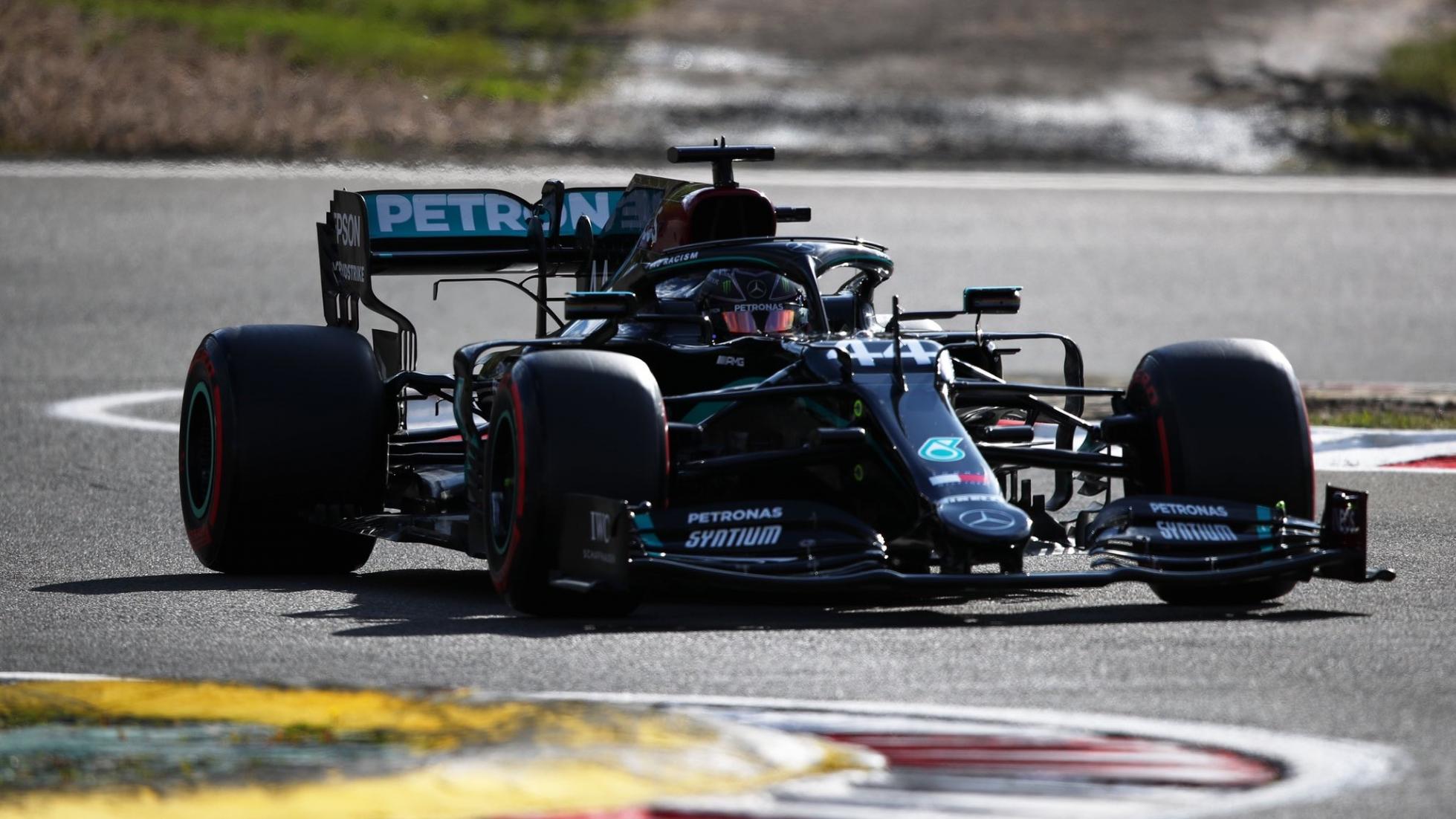 Lewis Hamilton has now won 91 Formula One races in his career. So far. His win at the Eifel GP equals a certain Michael Schumacher’s record for the most wins in F1. This is a Big Deal.

The magnitude of the win was not lost on Lewis, who was awarded the F1 legend’s red Mercedes F1 helmet after the race by Schuey’s son Mick. “It’s tough to put what this means into words. I remember watching Michael winning all those races when I was a kid and playing racing games with my brother and choosing to play as Michael. I dreamed of being there myself, but I don’t think anyone and especially me, imagined another driver getting anywhere near Michael’s records.

“It was beyond my wildest dreams to be equalling his number of race wins and it just shows that dreams can come true. It’s an incredible honour and something that will take some time to sink in. But I couldn’t have done it without this incredible team, everyone pushing so hard and giving it absolutely everything. A huge thank you to everyone back at the factories and also a huge respect for Michael, I feel really grateful today.”

Hamilton’s boss, Toto Wolff, added: “Congratulations to Lewis on the victory today and for equalling Michael’s record for most F1 wins. It’s an incredible moment. I remember watching F1 when Ferrari were winning every single championship. Now our team have been able to catch them up and seeing Lewis equalise Michael’s winning record, it’s much more emotional than I thought it would be. An amazing thing to witness and a fantastic drive by Lewis today.”

he win wasn’t a given, mind. Hamilton started second on the grid, teammate Valtteri Bottas securing pole position and holding off Hamilton through the first part of the race. A lock-up from Bottas on lap 13 meant Hamilton could sweep past and take the lead of the race, while Bottas would later retire his car as a result of an engine issue.

From there, Hamilton had total control of the race, keeping second-placed Max Verstappen at bay - even after a safety car restart - to take his record-equalling 91st victory. Daniel Ricciardo finished an incredible third, giving Renault its first podium since returning to F1 in 2016. Did somebody say ‘tattoo’?

Hamilton’s win puts him 69 points clear of Bottas in the drivers’ championship, and puts him firmly on course for the Really Big Deal: equalling Schuey’s record of seven world titles. So far. 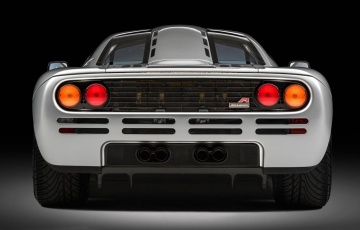 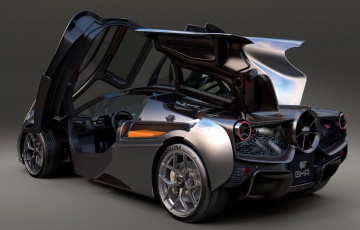 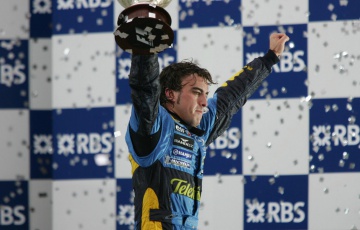 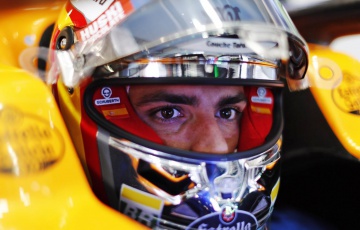