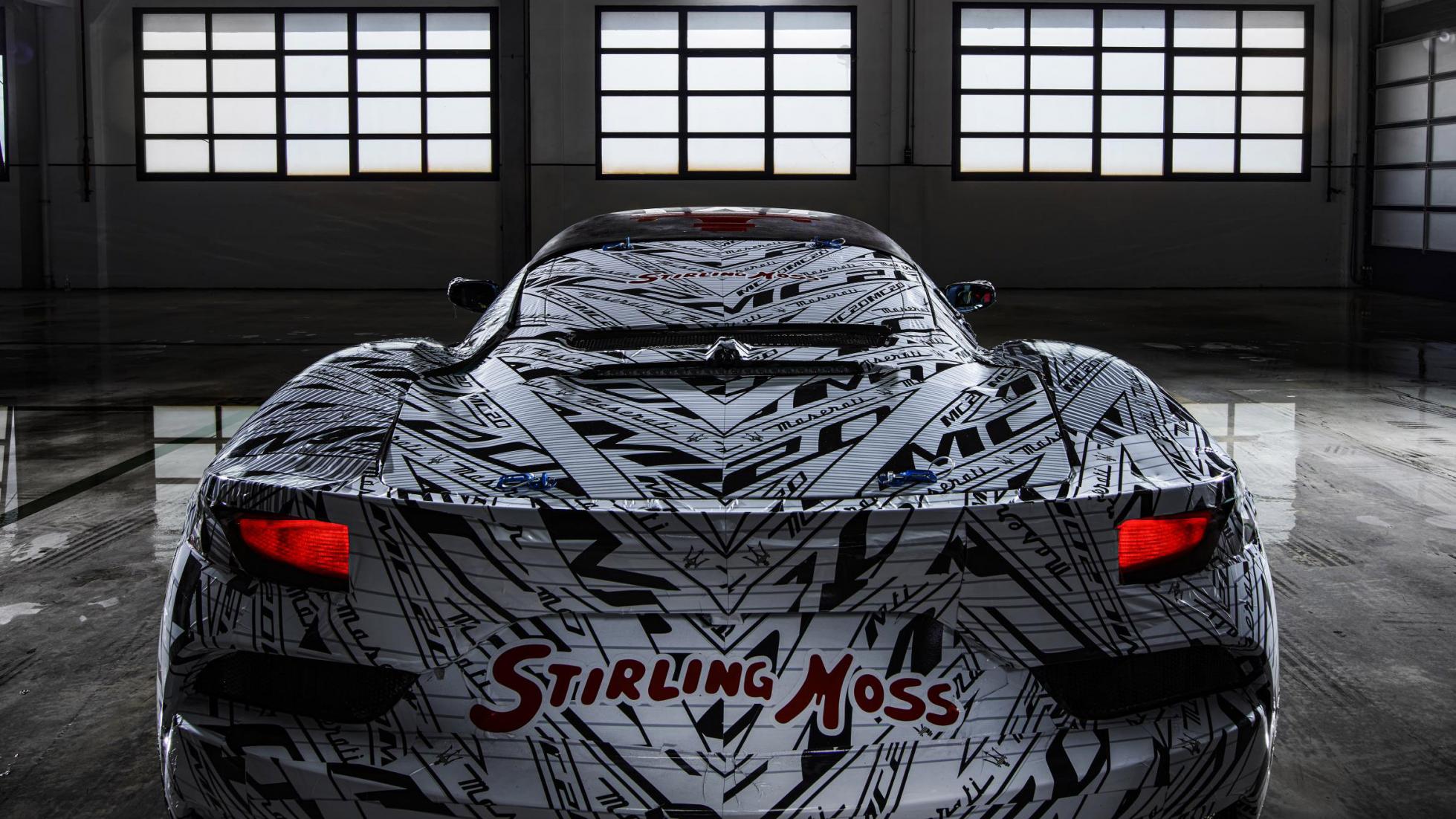 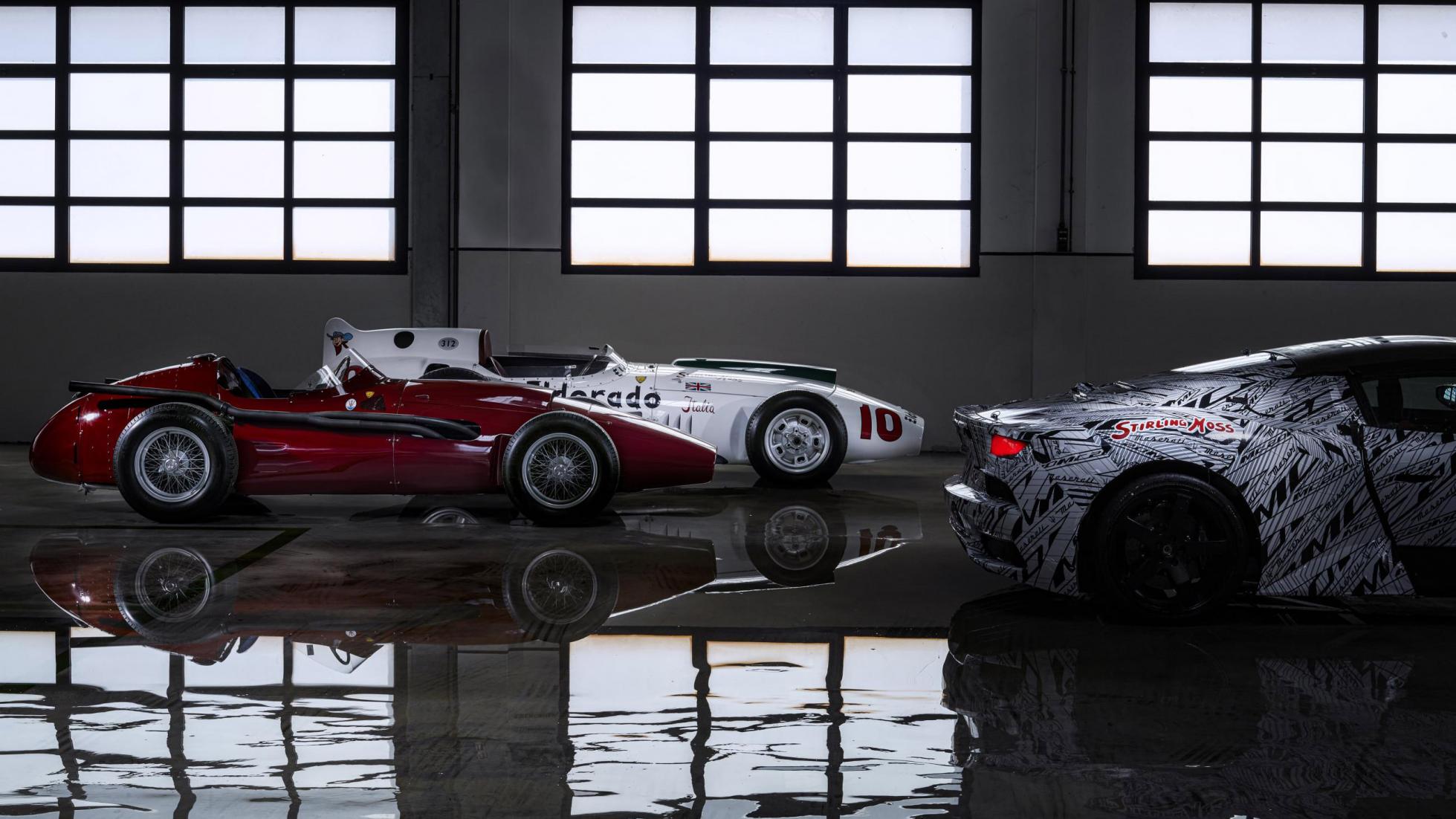 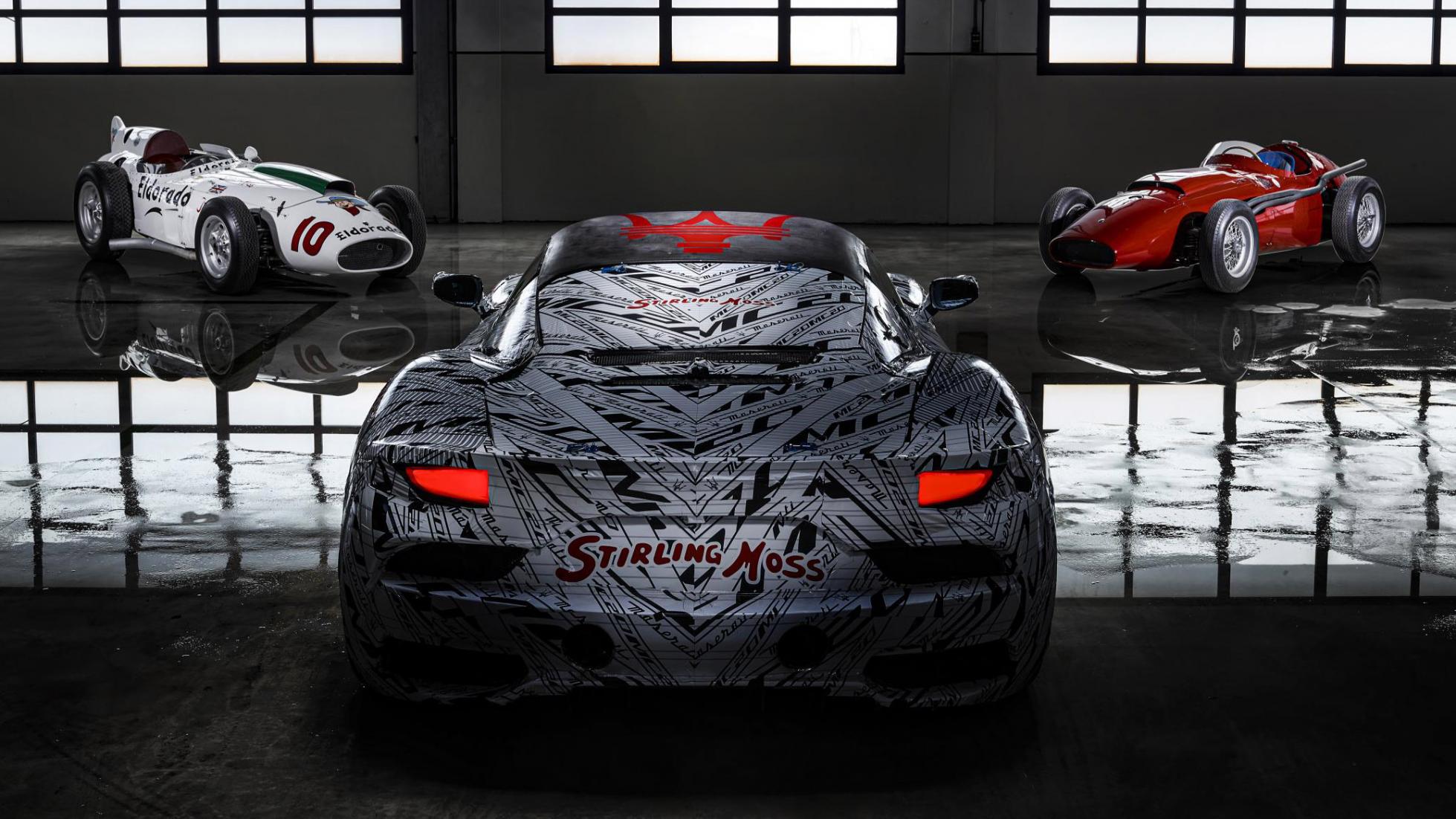 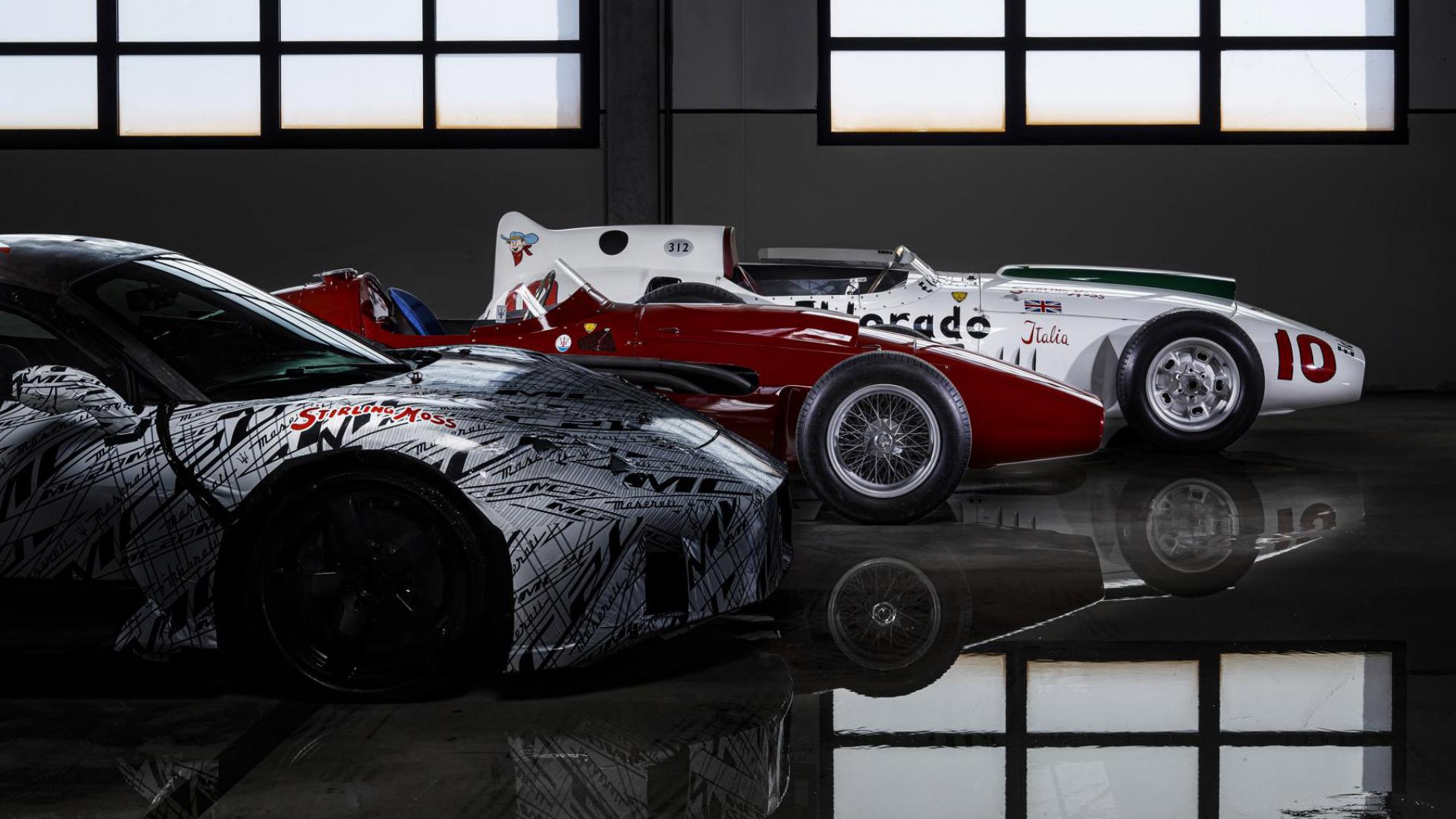 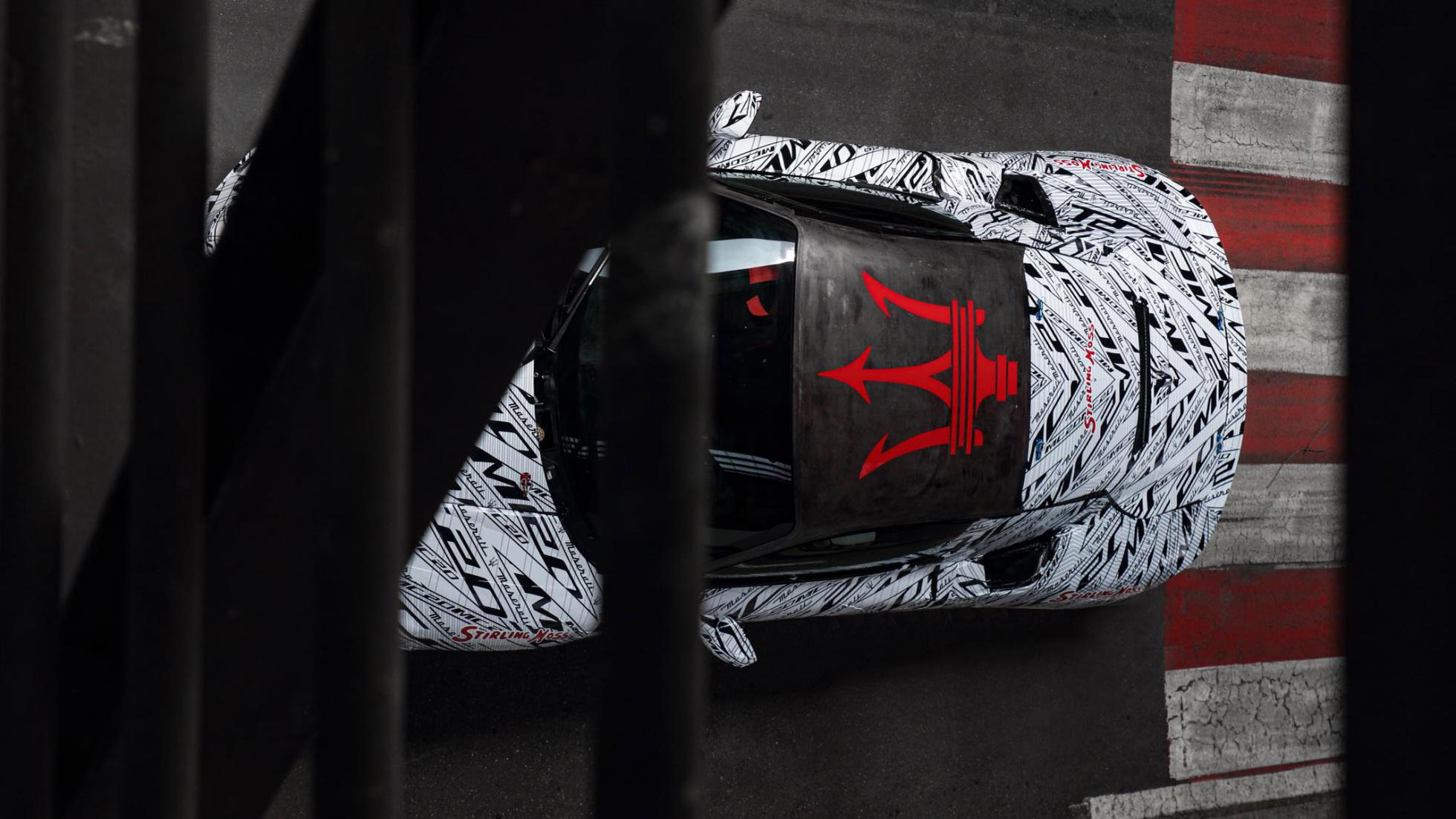 Shouldn’t be too long before we get to see what Maserati’s MC20 “super sportscar” looks like without its zany camouflage, now that it appears to have ditched the shonky Alfa Romeo 4C bodywork in favour of what could be production-ready panels.

Hiding this particular mule, which looks much better-finished than the one we saw last year, is camouflage dedicated to the late Sir Stirling Moss, who drove many a Maserati in his lengthy racing career.

It’s almost 64 years to the day he won the Monaco Grand Prix in a Maserati 250F, having led all 100 laps. The black/white livery of the prototype MC20 is based on the ‘Eldorado’ single-seater Moss drove on its debut at the Trofeo dei due Mondi in 1985.

Maserati hasn’t really been involved in motor racing for a few years now – it won 22 races with the MC12 between 2004 and 2010 – but it says the MC20 signals its return to the upper echelons of motorsport. This will also be the first Maserati powered by an engine developed entirely in-house. Probably of six-cylinders, but we can’t be sure.

Something to be excited about? Absolutely. 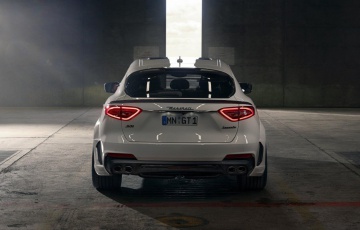 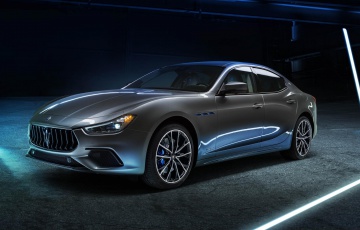 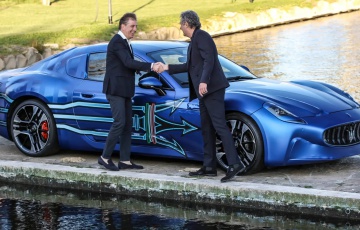 Has Maserati just shown us the 1,200bhp all-electric GranTurismo?