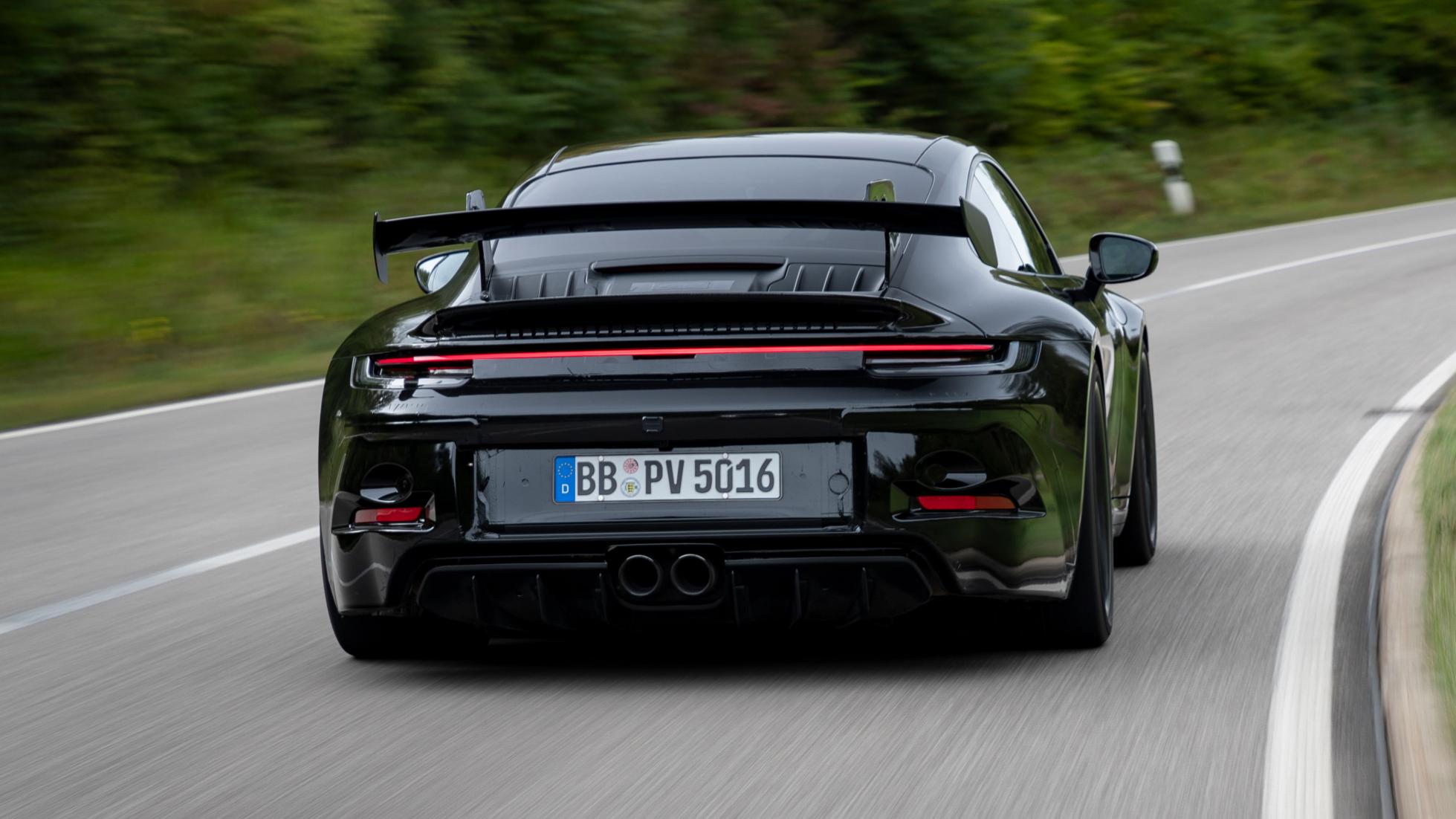 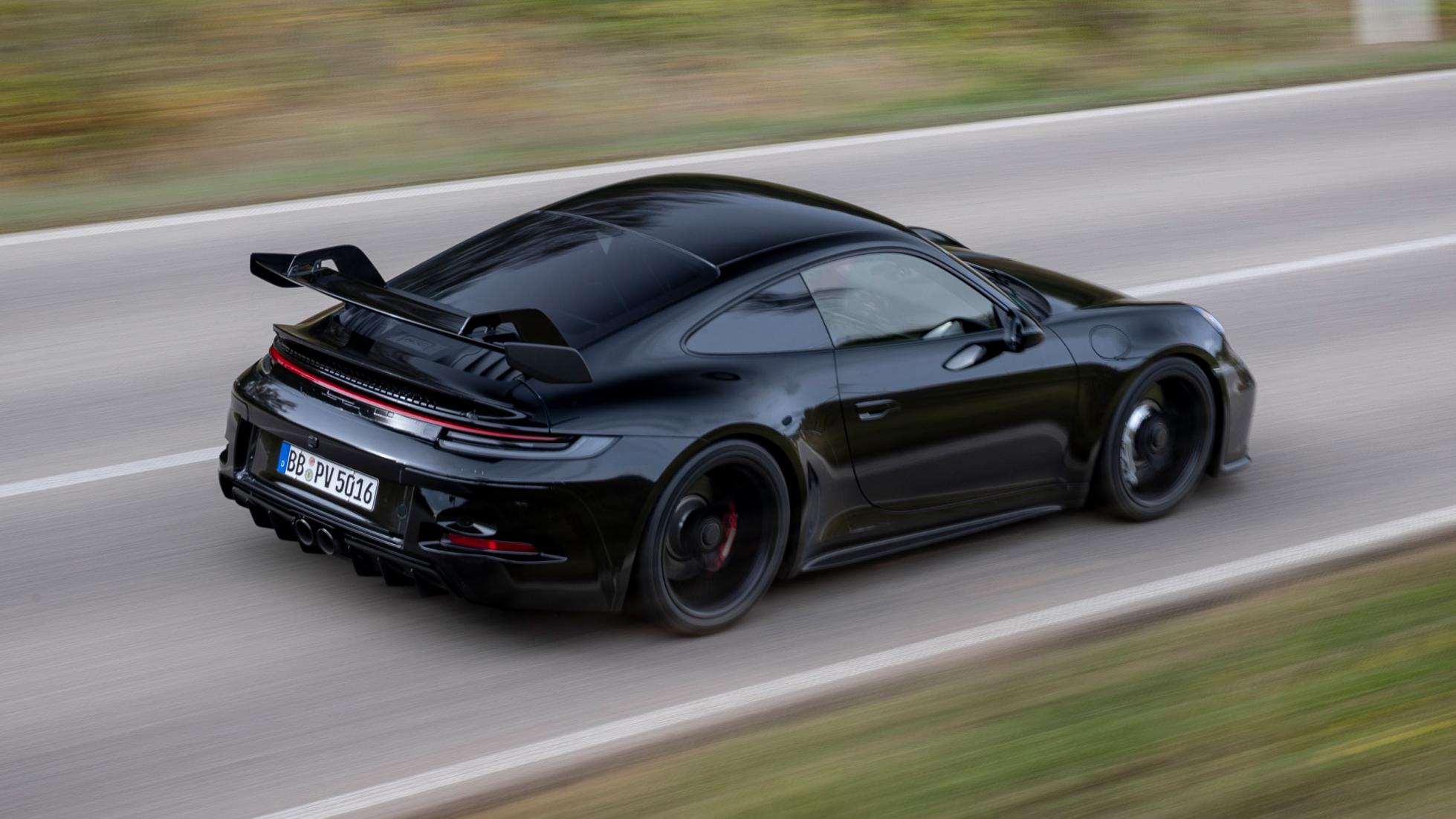 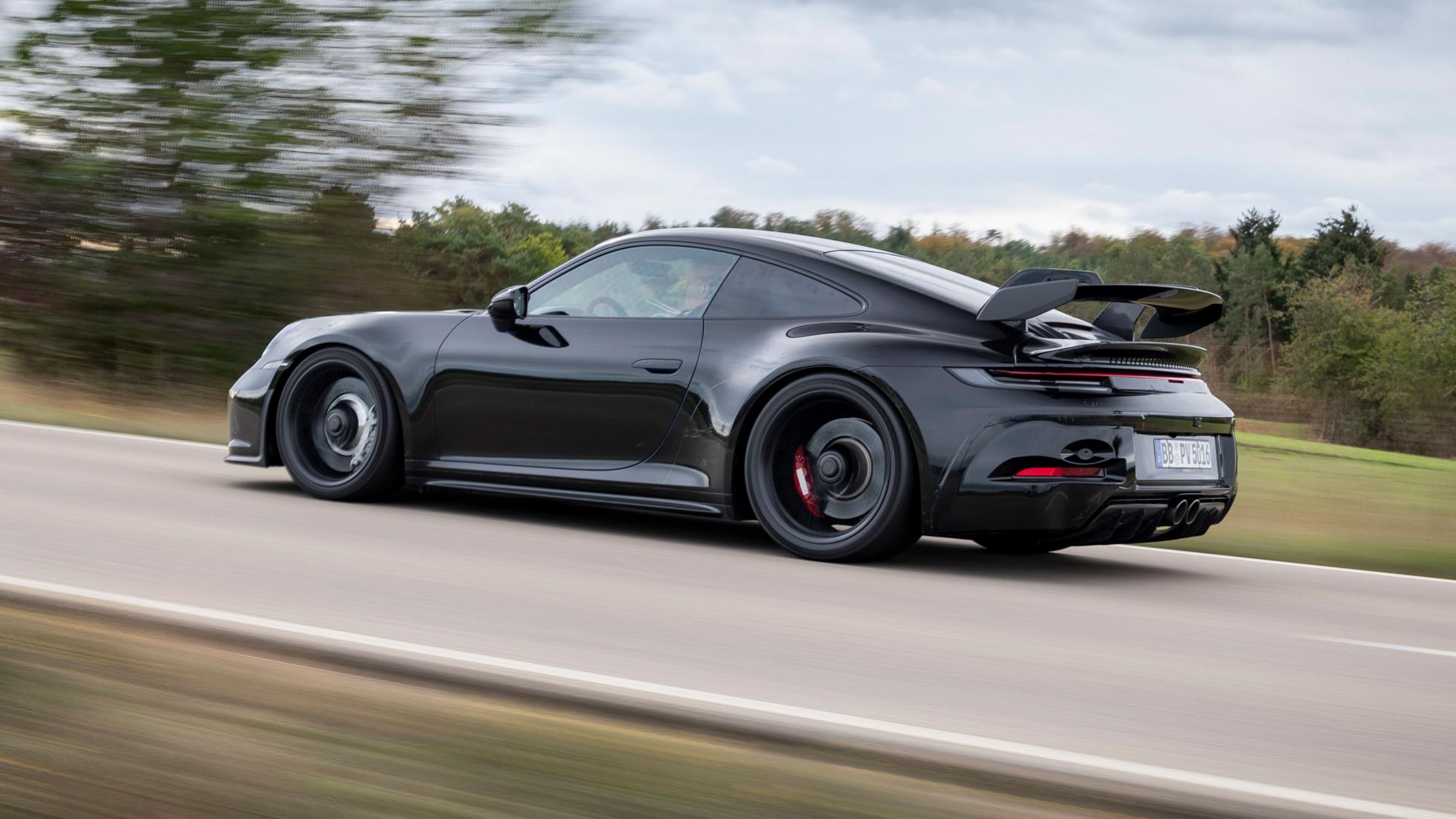 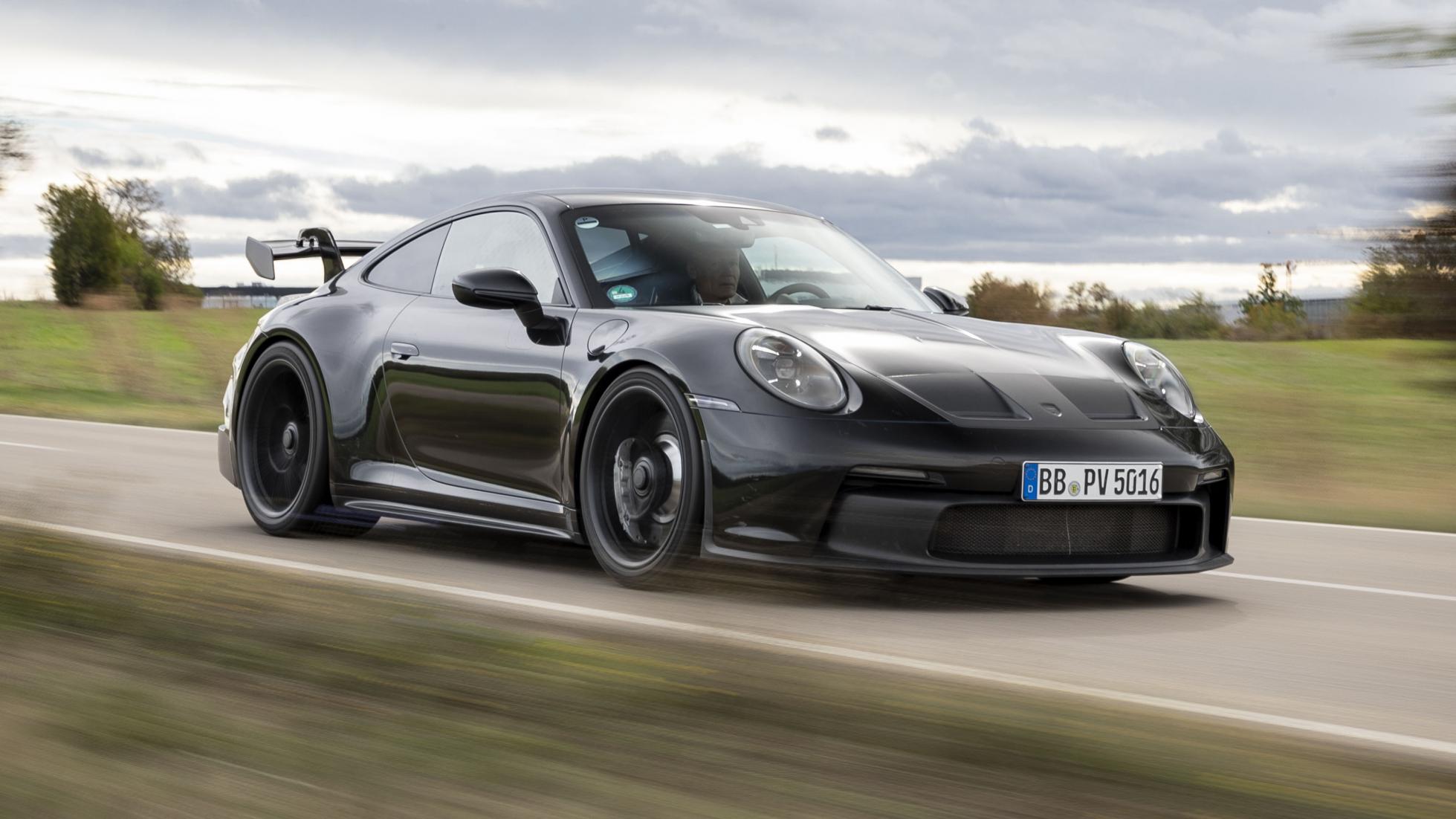 These official images then, showcase what Porsche has been working on throughout lockdown. Not a bad project. Unfortunately, there’s not really much in the way of official information, but a measured guess wends its way into something really rather tempting.

It’ll most likely feature a naturally-aspirated 4.0-litre flat-six, because the last GT3 had one, and last year’s excellent 911 Speedster – overseen by Mr GT3 Andreas Preuninger – had one too. That Speedster got an emissions-focused exhaust system, individual throttle bodies and even higher-pressure direction injection, resulting in 510hp. Expect this new GT3 to be a 500hp+ machine, then.

We also suspect it’ll be offered as a manual because again, the last one was, and Porsche knows its audience intricately and the type of enthusiast who lusts after a GT3. Yes, manuals are slower, but crucially more fun. 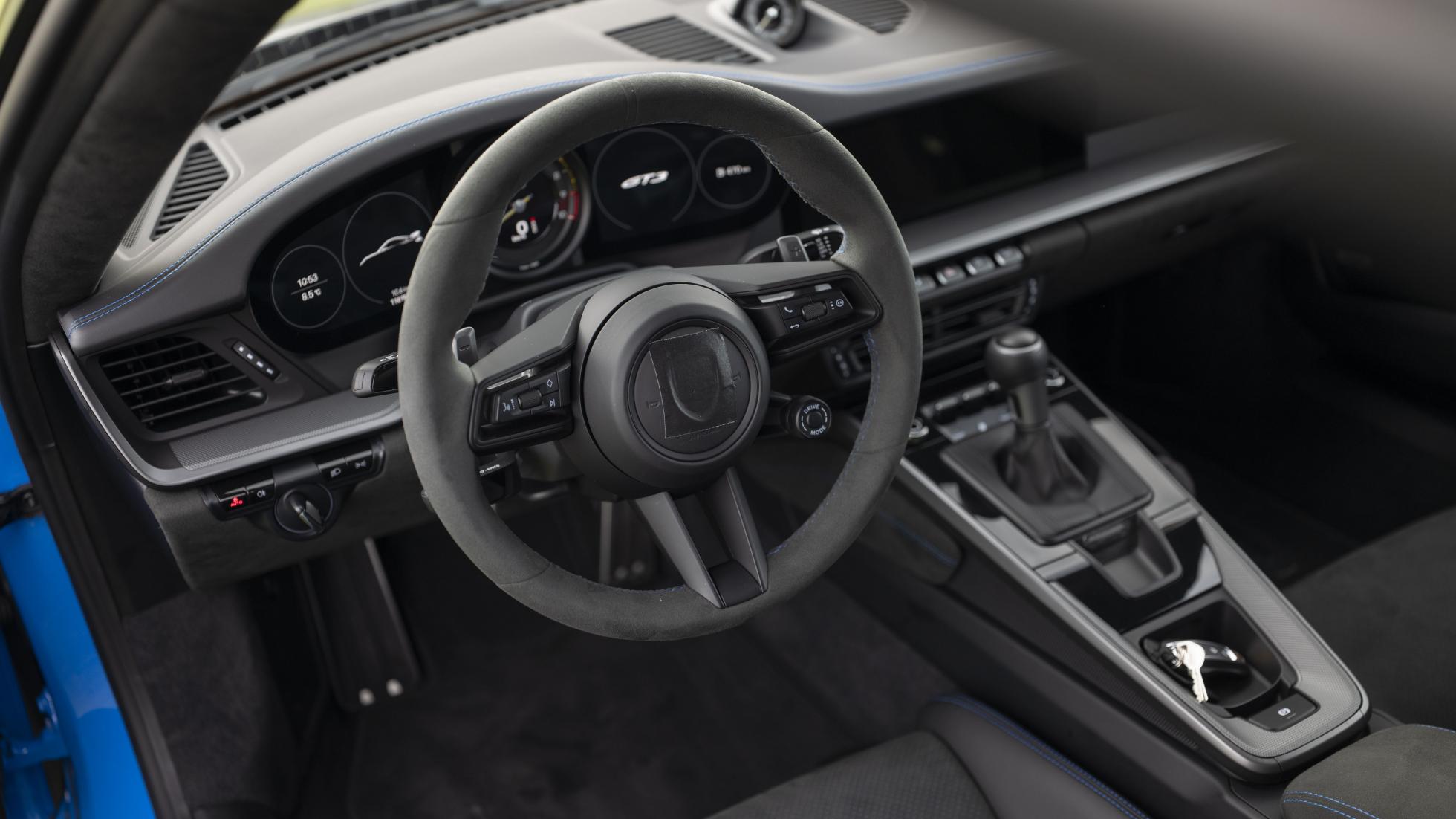 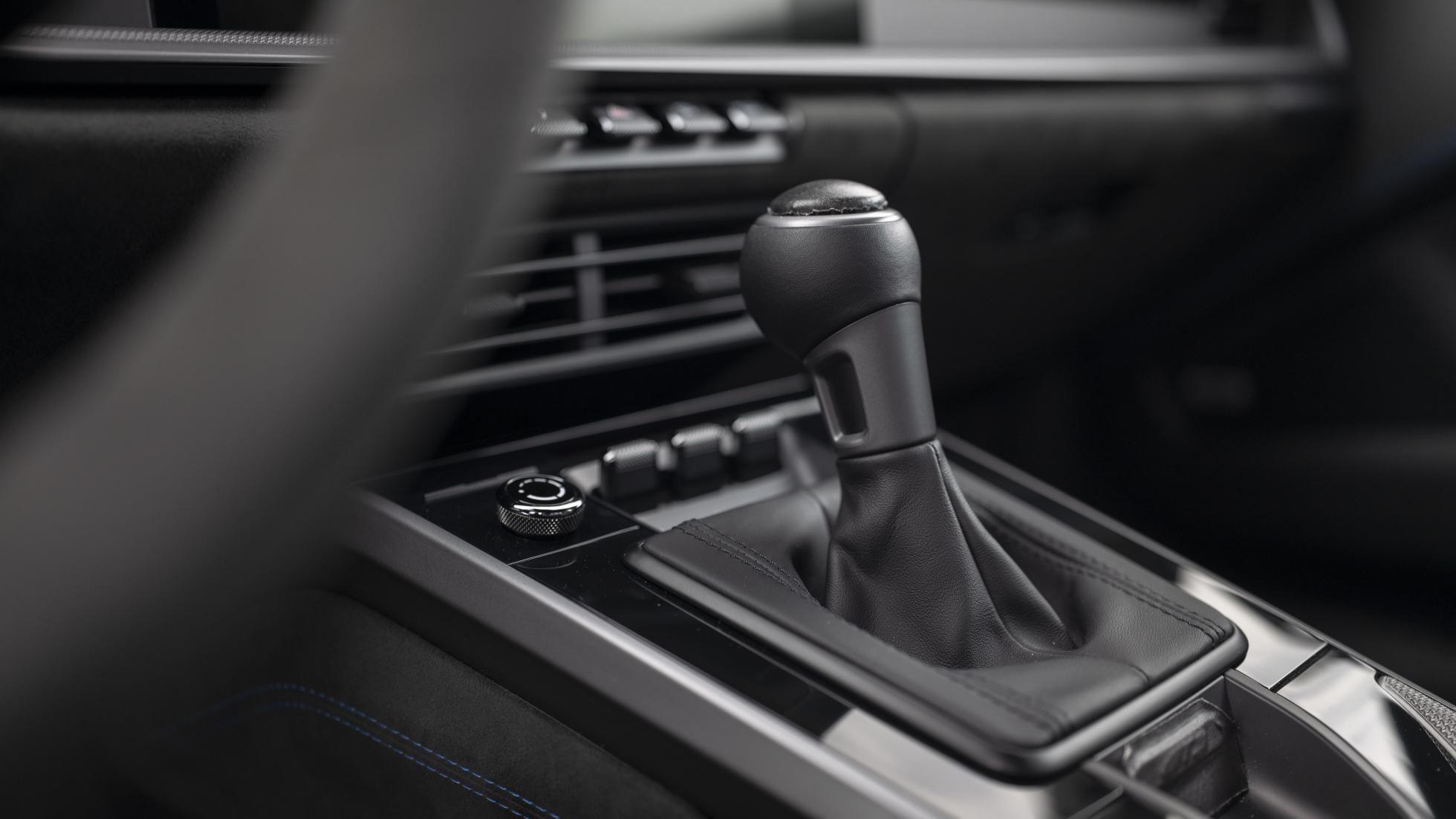 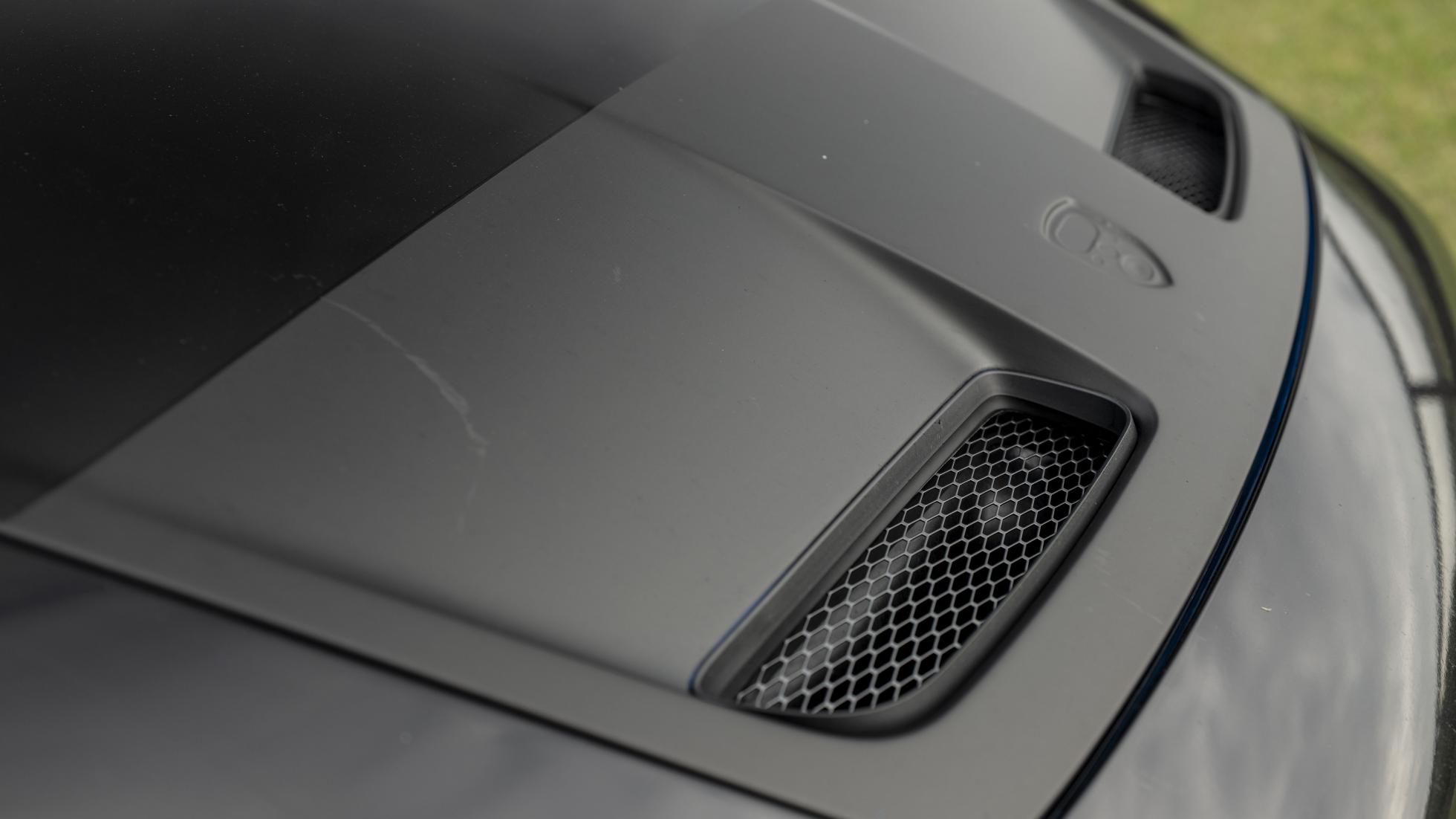 Not that this GT3 will be slow. No doubt Porsche has been keeping an eye on Mercedes-AMG’s recent exploits at That German Racetrack, and will be keen to one up the banzai Black Series GT. All the recent GT3s have been what you might call ‘handy’ around the ‘Ring, don’t forget.

What else, what else? It looks faintly menacing, not least in this prototype spec. That rear wing is a ‘swan-neck’ setup, that manages to infuse both a) race-bred pedigree and b) amazingness, into one meaty package.

It’ll likely be available for purchase next year. The last time around, Porsche offered up a ‘Touring’ version of the GT3, which would be a strong possibility for this new car. And there’ll almost certainly be an ‘RS’ version. Because Porsche.