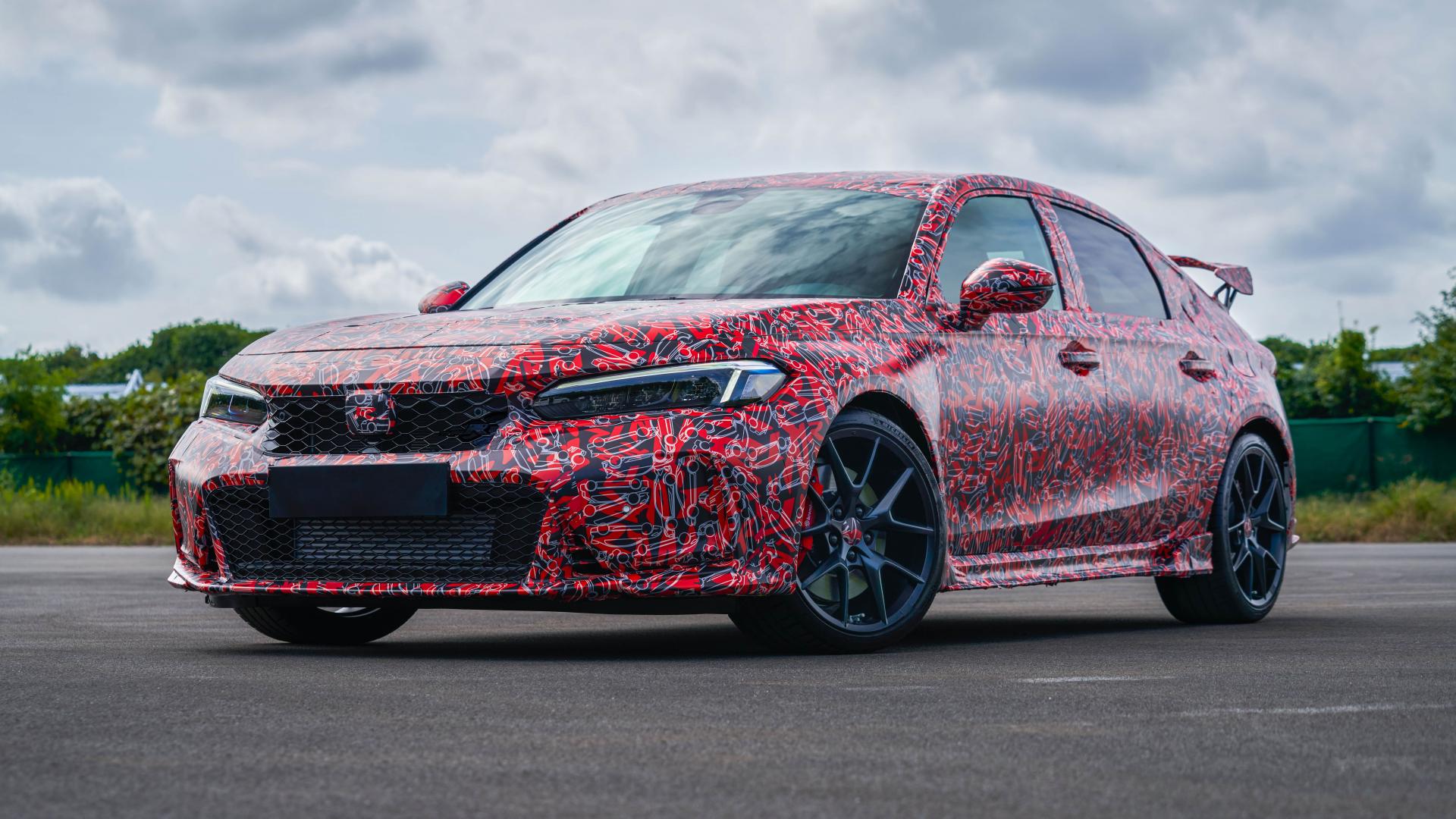 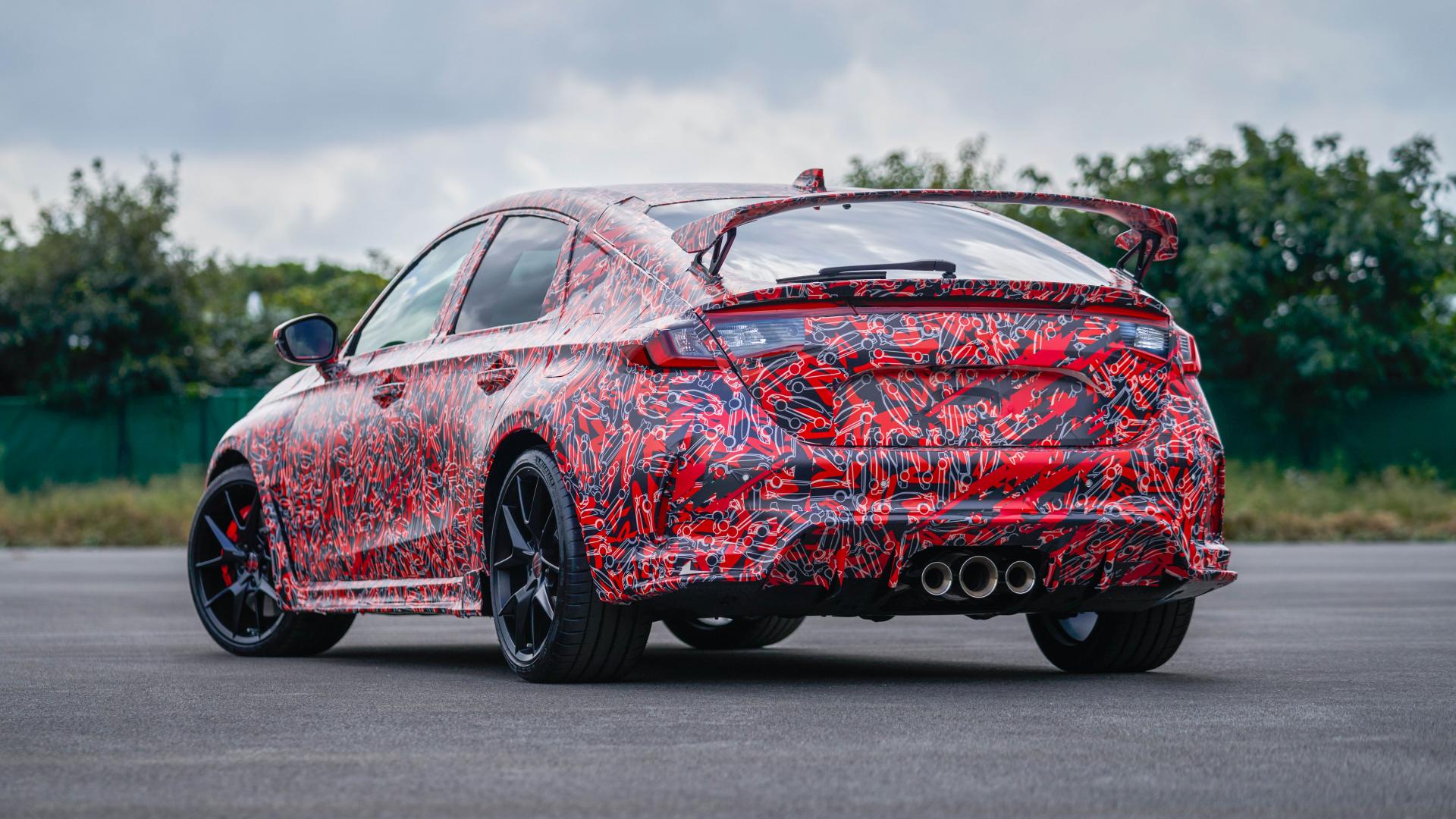 Those images above may not be beautifully lit, they may not have stunning backgrounds and there may only be two of them, but they've got us very excited indeed. That’s because under the rather fetching red camouflage is the all-new Honda Civic Type R.

Based on what we can see here and what we know from the standard, unmasked Civic, this new generation could be quite the looker. Given that the FK8 was brilliant in every way except for the fact that it would never win a beauty contest, this could be even more compelling.

The only information that Honda has released alongside these pictures is that the Type R is set to begin testing at the Nürburgring and that it’ll eventually be introduced in 2022. The long wait begins now…

Whether it’ll deploy an updated version of the FK8’s 320hp 2.0-litre turbocharged four-pot, or whether it’ll get a new powertrain altogether (hybrid Type R anyone?) remains to be seen. 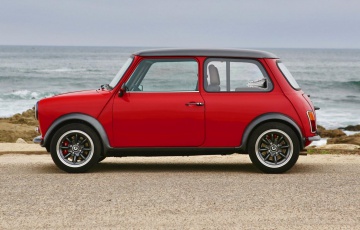 You want nothing more than this 500hp RWD Mini Cooper

US modifications outfit decides a 3.5-litre Honda V6 is perfect for the littlest of Minis 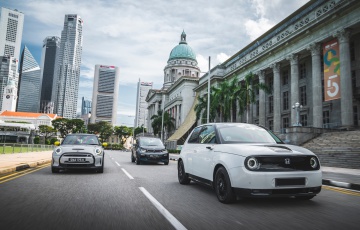