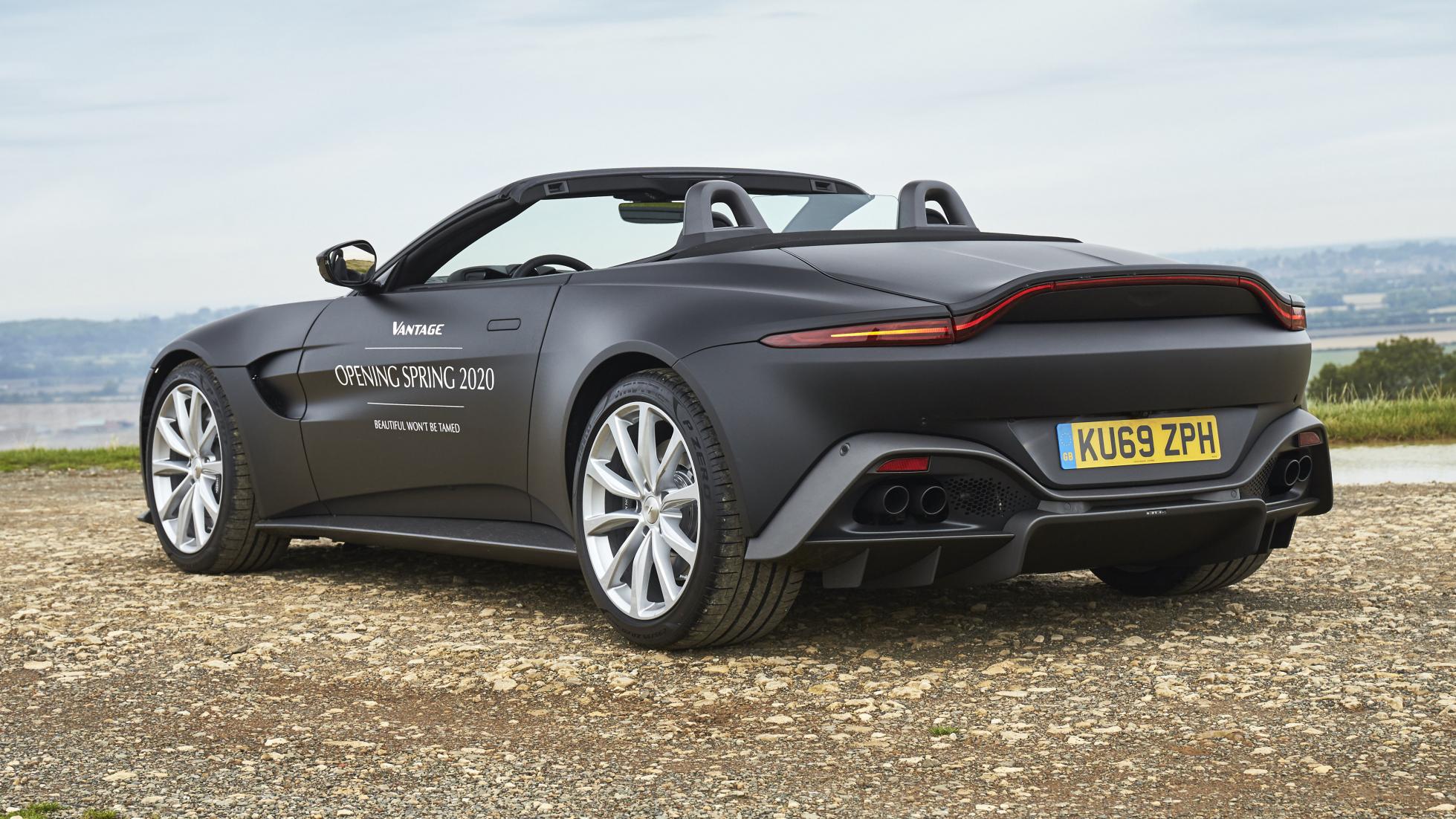 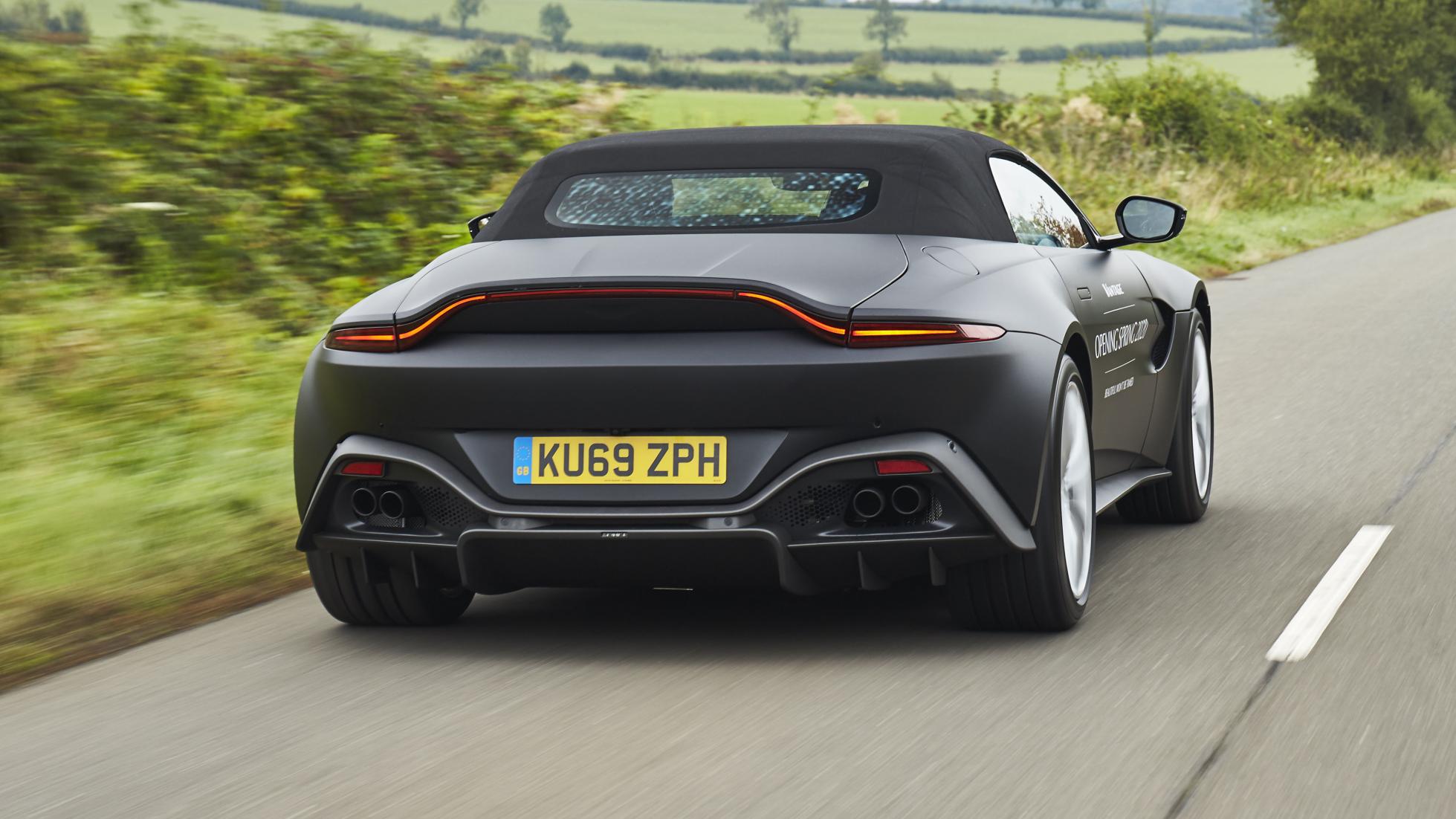 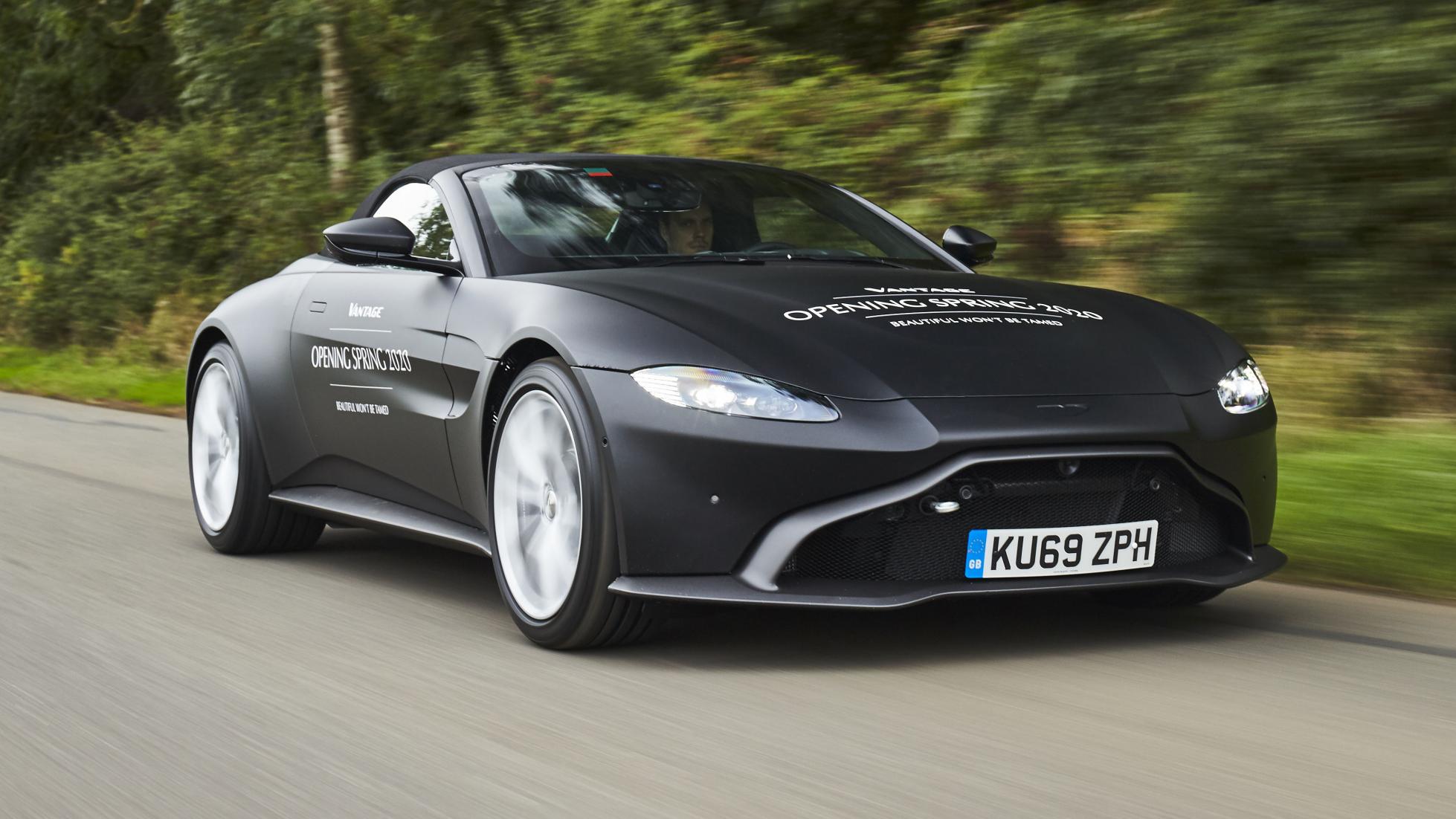 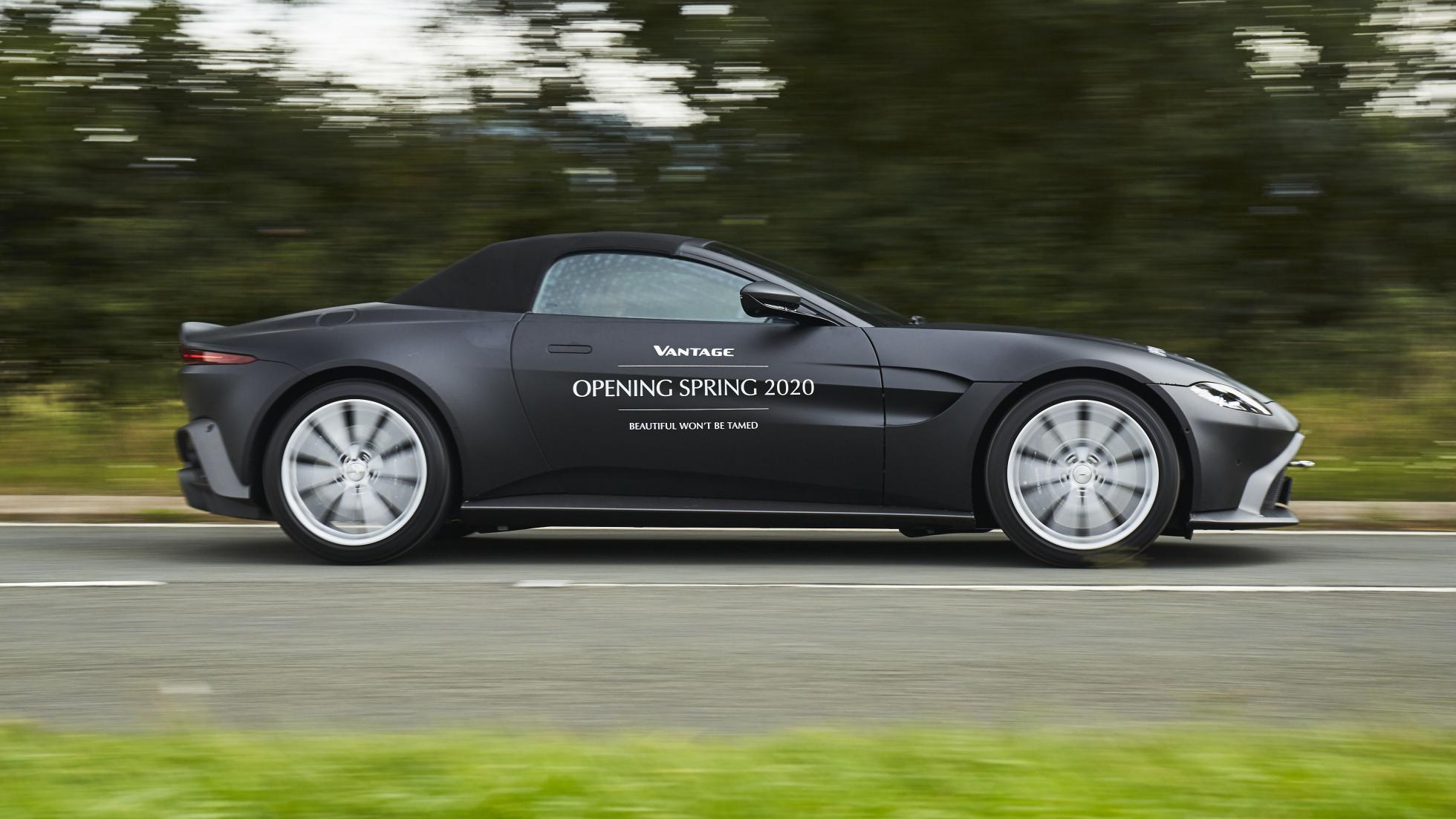 Here is a convertible version of an Aston Martin sportscar. It is called the Vantage Roadster, and you’ll be able to deploy this to buffet your hair into hilarious styles from Spring 2020.

Aston has released these four initial images of the engineering prototype ahead of the car’s launch next year, in order to showcase how pretty the little Aston will look. Job done, we’d proffer.

No technical details have been released, but a cursory glance over the images reveals that the new Vantage Roadster will feature a folding fabric roof, which one assumes can be raised and lowered in some seconds. Further revelations we can add include the addition of an entire Aston Martin body, some wheels, doors, lights and maybe even wipers.

Underneath? The 4.0-litre twin-turbo V8 Aston uses for the regular Vantage coupe, which is sourced from AMG and currently produces 503bhp. It also has the capacity to accelerate from 0-100km/h in just 3.6secs, so we’d expect a tiny time penalty for the Roadster. But speed isn’t everything, of course.

Price? No idea, friend. But again, a premium over the Coupe is to be expected. The Vantage is a good, pointy little thing too – here’s hoping Aston can continue that run of form for the soft-top. 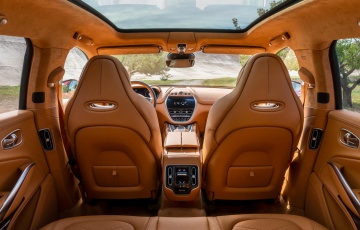 Here, have a look inside the Aston Martin DBX SUV 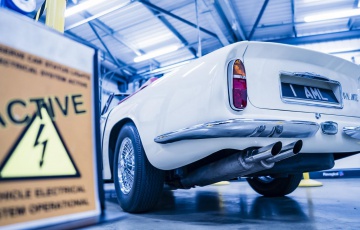 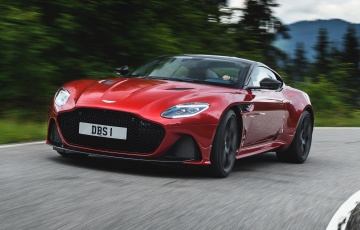