Holden is no more 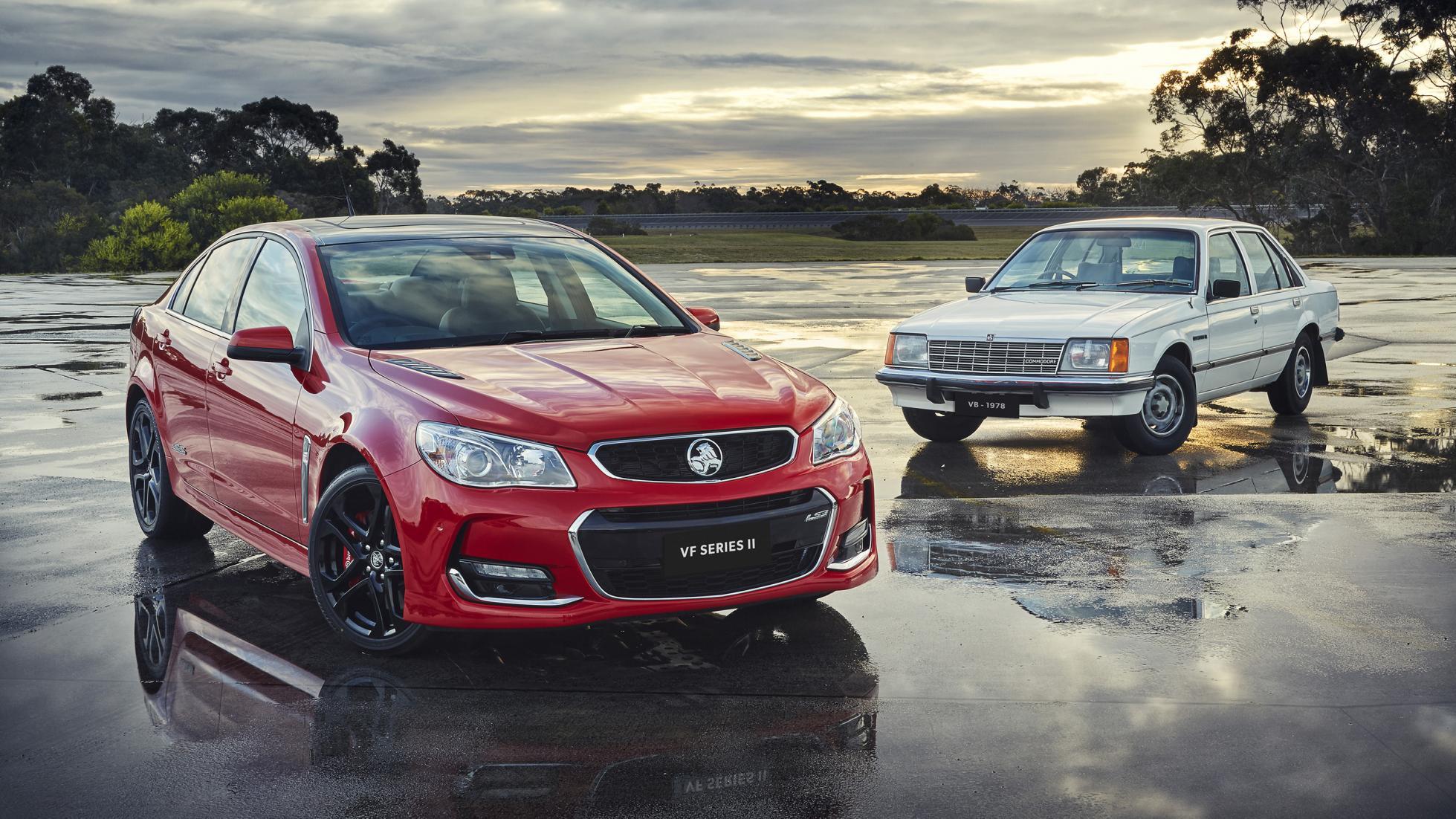 “This is a tough day for the Holden family… they’ve put their heart and soul into this organisation under very challenging circumstances… I could not ask more from that amazing team.

“We have tried to defy gravity, but the hard truth was that there’s just no way to come up with a plan that would support a competitive, growing and flourishing Holden.

“We’ll keep the doors open until the last Holden is sold, which will take several months.”

These are the words of Holden MD Kristian Aquilina, who today, along with Julian Blissett – a vice president of General Motors International Operations – detailed the demise of the Australian brand.

Responsible for the Monaro and VXR8 that graced the UK – and the GTO, G8 and Chevy SS in America – Holden’s halcyon days generally involved a thumping V8 up front, two spinning tyres at the rear and a happy-to-the-point-of-gurning driver in the middle. Or, if it was sold in Australia, a driver in the process of going directly to jail.

That’s the Holden you saw. The Holden you didn’t see was a litany of bad governance, bad luck and bad management, culminating in the end of Holden’s Australian manufacturing in 2017, three moribund years flogging Opels and Chevrolets, and its eventual death today.

Blissett said that the “highly fragmented market” – i.e. the 60-odd brands competing for new-car sales in Australia – was partly to blame for Holden’s inability to make a business case to GM for its continued operation.

It’s a far cry from Holden’s one-time position as Australia’s number-one selling car brand, but an array of factors eventually struck a killing blow years before its eventual demise.

As far back as the 1990s, Holden suffered under a government plan that engendered a series of badge-engineered cars, meant to make Australian car production more efficient, thereby opening the door for a reduction in car tariffs. But the cars were shunned by the buying public, reputations of brands were tarnished and local manufacturers decided to import cars to sell under their local brand, rather than share models with competitors.

It’s true that Holden had ridden waves of government subsidies – some $1.8 billion between 2001 and 2012, according to then-treasurer Joe Hockey. But automotive subsidies aren’t out of the ordinary – Germany handed hundreds of billions to Daimler, Volkswagen and BMW (among others) over the same period. In parliament, Hockey gave an ultimatum to Holden that it should commit to Australian car-building without the carrot of subsidies. GM immediately announced that Holden wouldn’t build cars in Australia after October 2017.

Years earlier, GM’s bankruptcy and bailout in the US tanked investment in future products, and the fallout from the global financial crisis saw demand for new cars evaporate – especially the fun, fast and flipping massive variety that Holden was selling. The lack of GM investment (and, some would say, an inability by management to see how the car-buying market was evolving) meant that Holden always seemed at least one step behind in its models, materials and modus operandi.

But we, as so many Australian car pundits will inevitably do, could kick over the coals and dredge up, Seconds to Disaster-style, everything that led to today’s announcement. The fact is that General Motors is cleaning house, and Holden is the victim of that purge.

The General is on a cost-cutting mission, it seems – selling Vauxhall and Opel to the PSA Group after nearly a century of ownership, as well as selling off factories in the US and now, withdrawing from markets like India, South Africa and Indonesia and, finally, shuttering Holden completely.

Since 2017, Holden had ceased to manufacture cars and had operated as an importer of GM and Opel-Vauxhall cars, catering to a dwindling fraction of a small market.

Blissett, it seems, saw which way things were headed. “With the global consolidation of the automotive industry, it is becoming increasingly challenging for us to support a brand and a business that operates in just two markets,” he said.

But, with Vauxhall and Opel in the hands of the French, the writing was already on the wall for the Holden-badged Astra, and – pointedly – the Insignia, which was rebadged as a Holden Commodore in Australia. The Insignia-based Commodore was a slow seller, and its demise was already on the cards in 2020. Now, it seems that Holden will die along with it.

“Holden has been ubiquitous,” said Aquilina, “and deeply integrated into our culture. It may be winding down its business today, but no one can ever take away the iconic cars.” 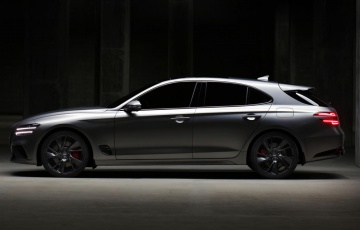 Fantastic cars we never got in Singapore: Part 2

A continuation of our previous list, here are more fantastic cars that we're missing out on.