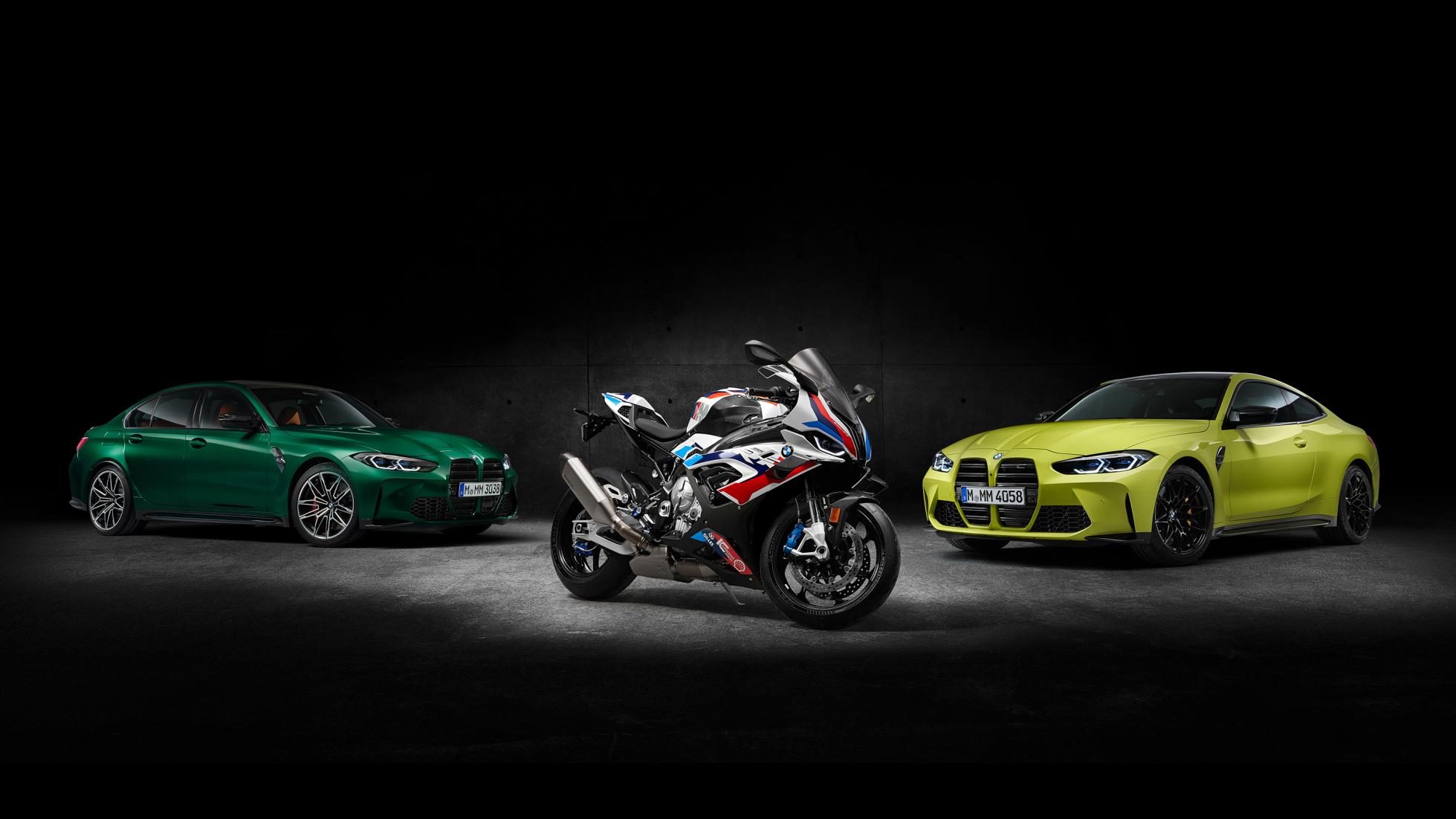 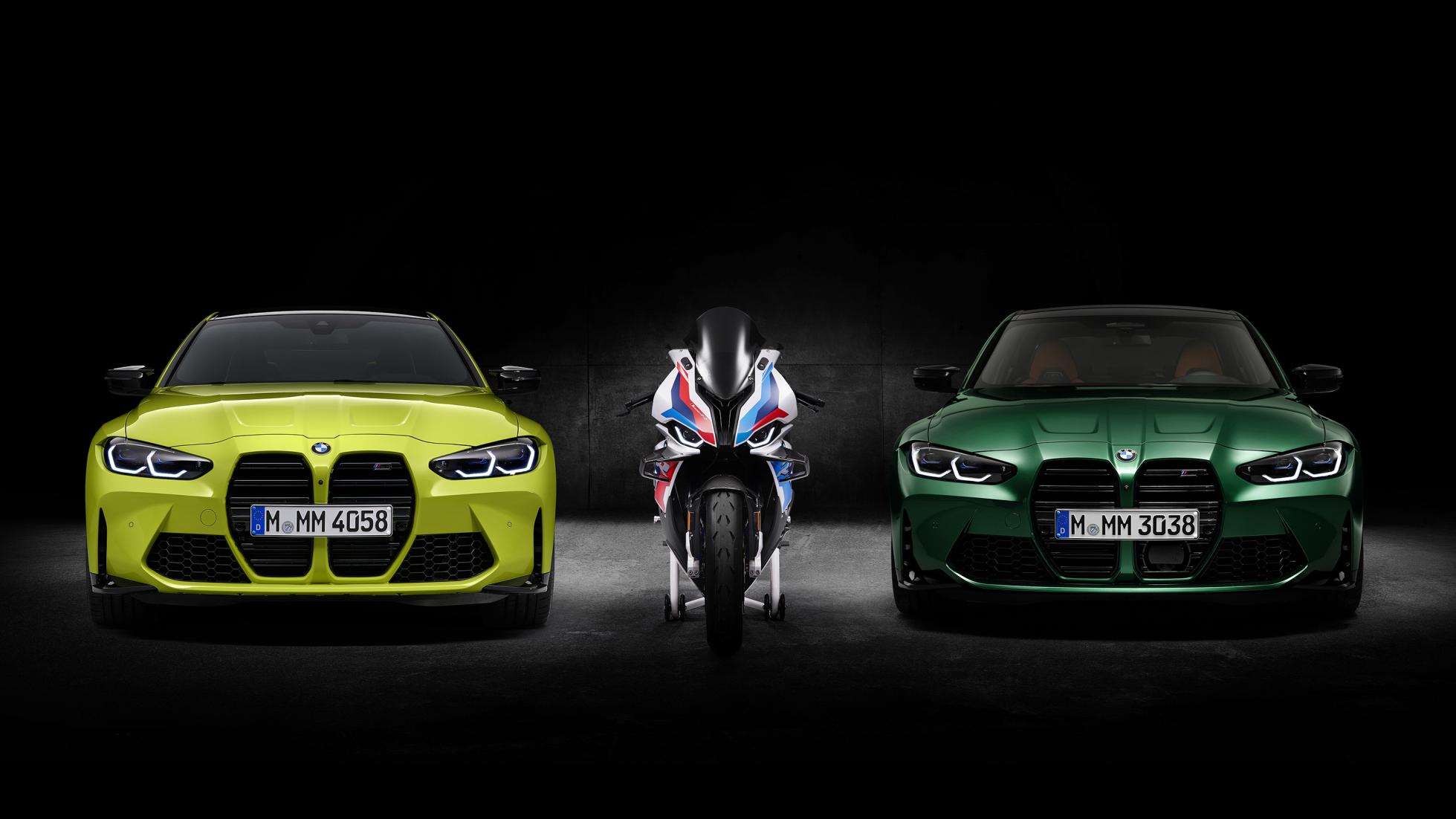 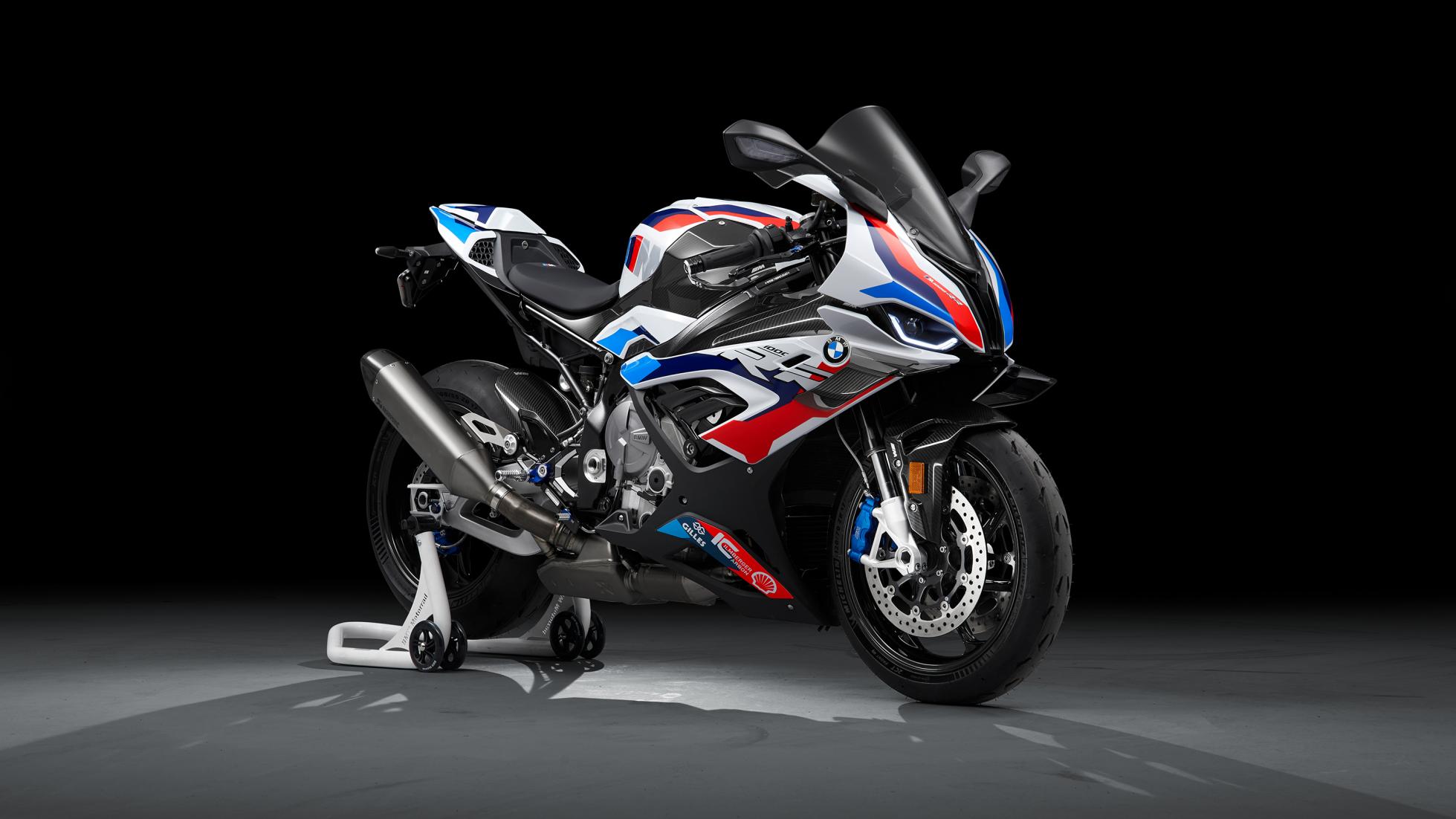 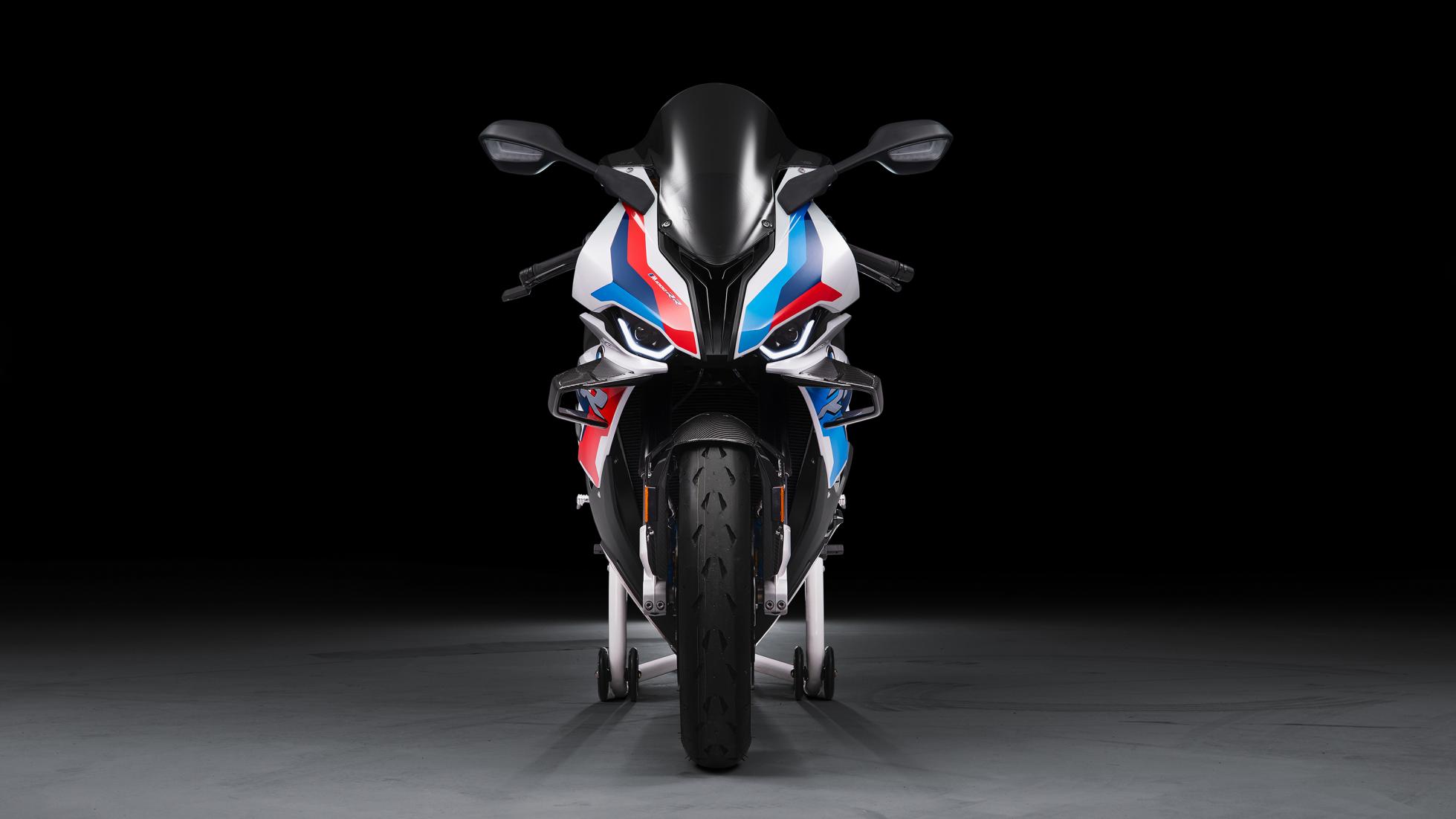 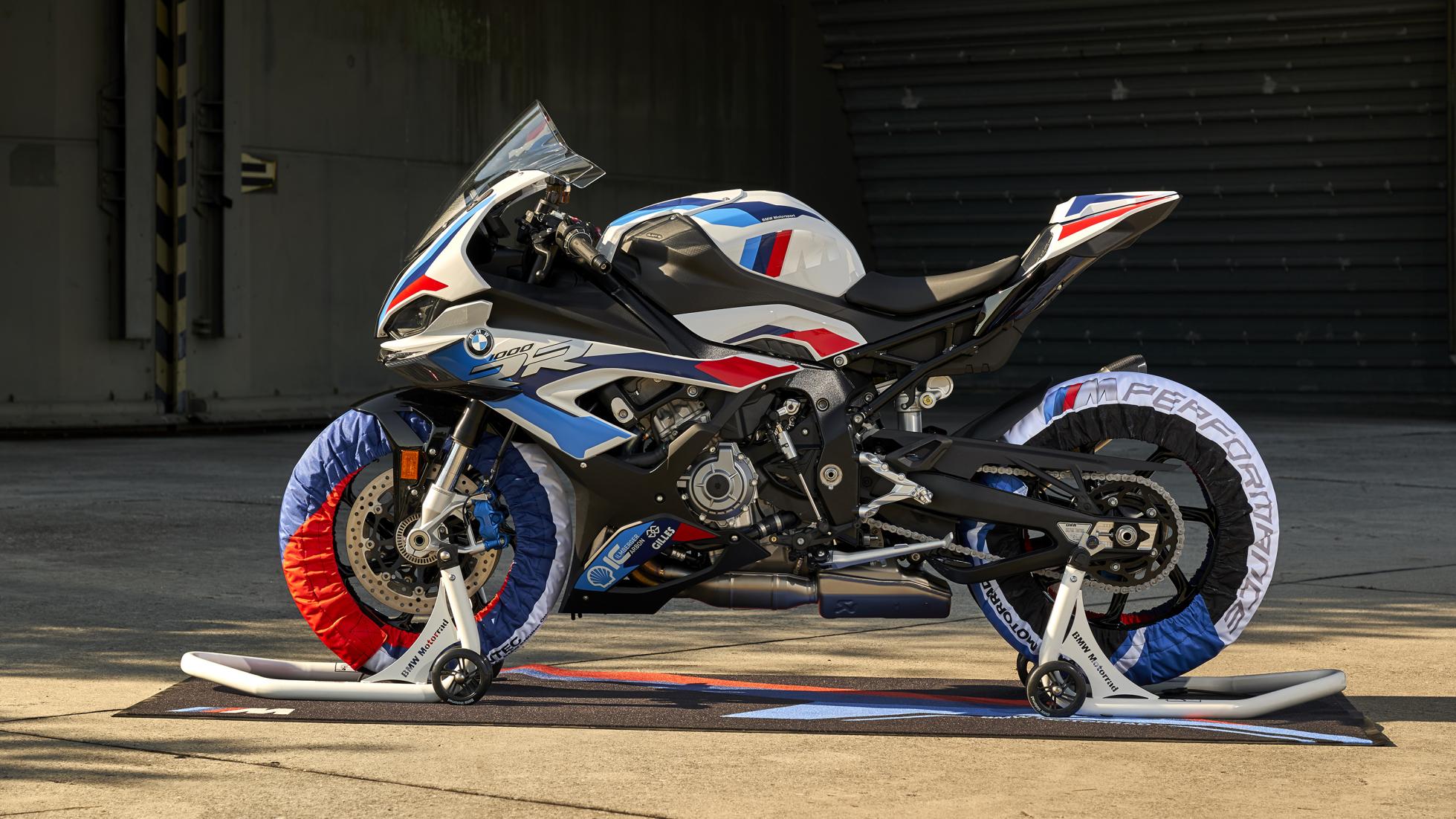 You’d think it safe to assume a highlighter yellow BMW M4 with a ‘rate my drift’ device would be this year’s lairiest M Division product.

It’s based upon the already batsh*t S 1000 RR, but the addition of an M badge ups the ante even further. It’s now a trackday special with more motorsport hand-me-downs than any current M car.

With just 192kg to move, that means a power-to-weight ratio – forever the bike world’s party piece – of 1,104hp-per-tonne. It’s basically a Koenigsegg Regera you can fall off.

Hopefully you won’t, though. Hang on and you’ll have perhaps the most intense experience ever clothed in M tricolours. 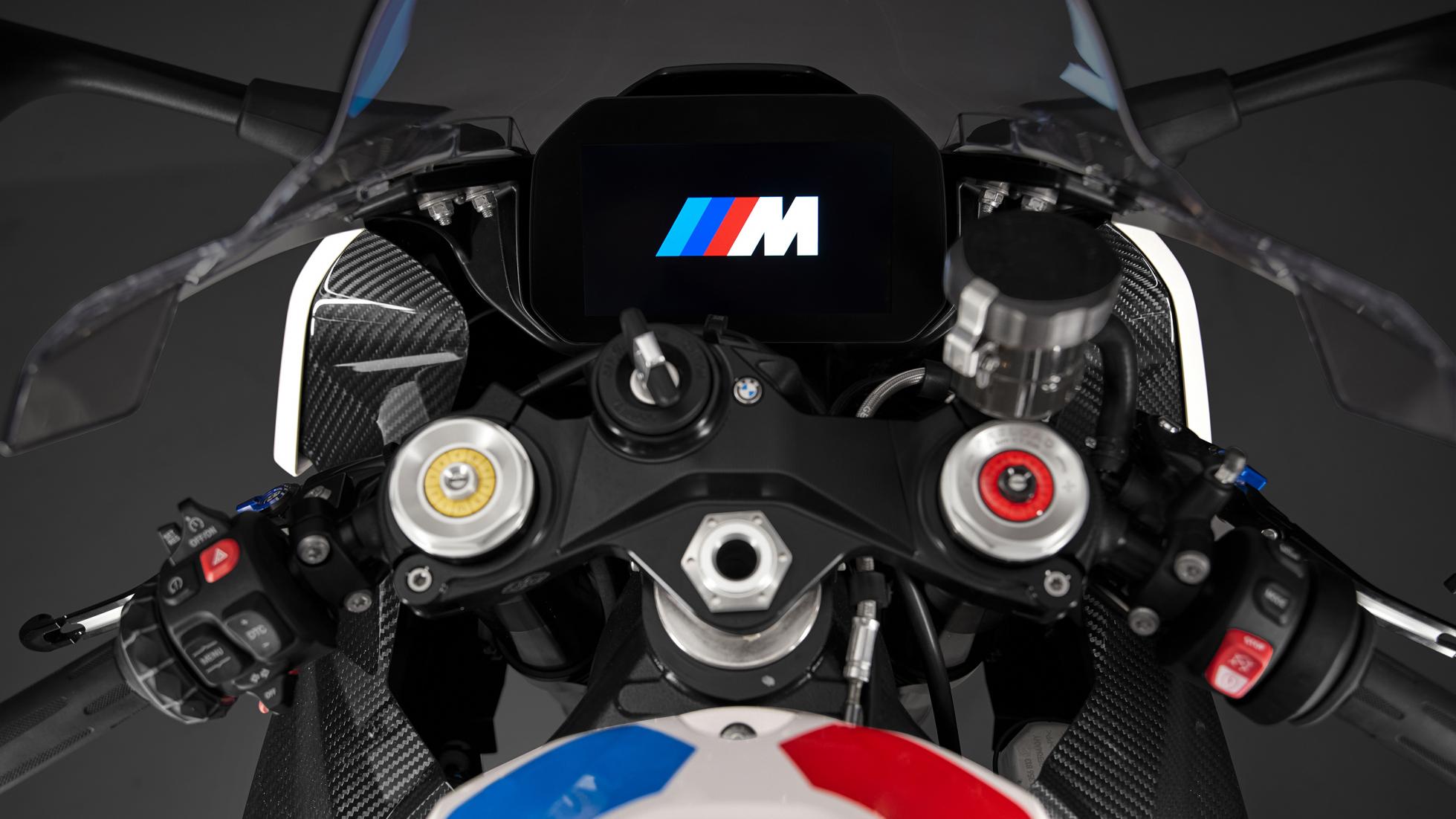 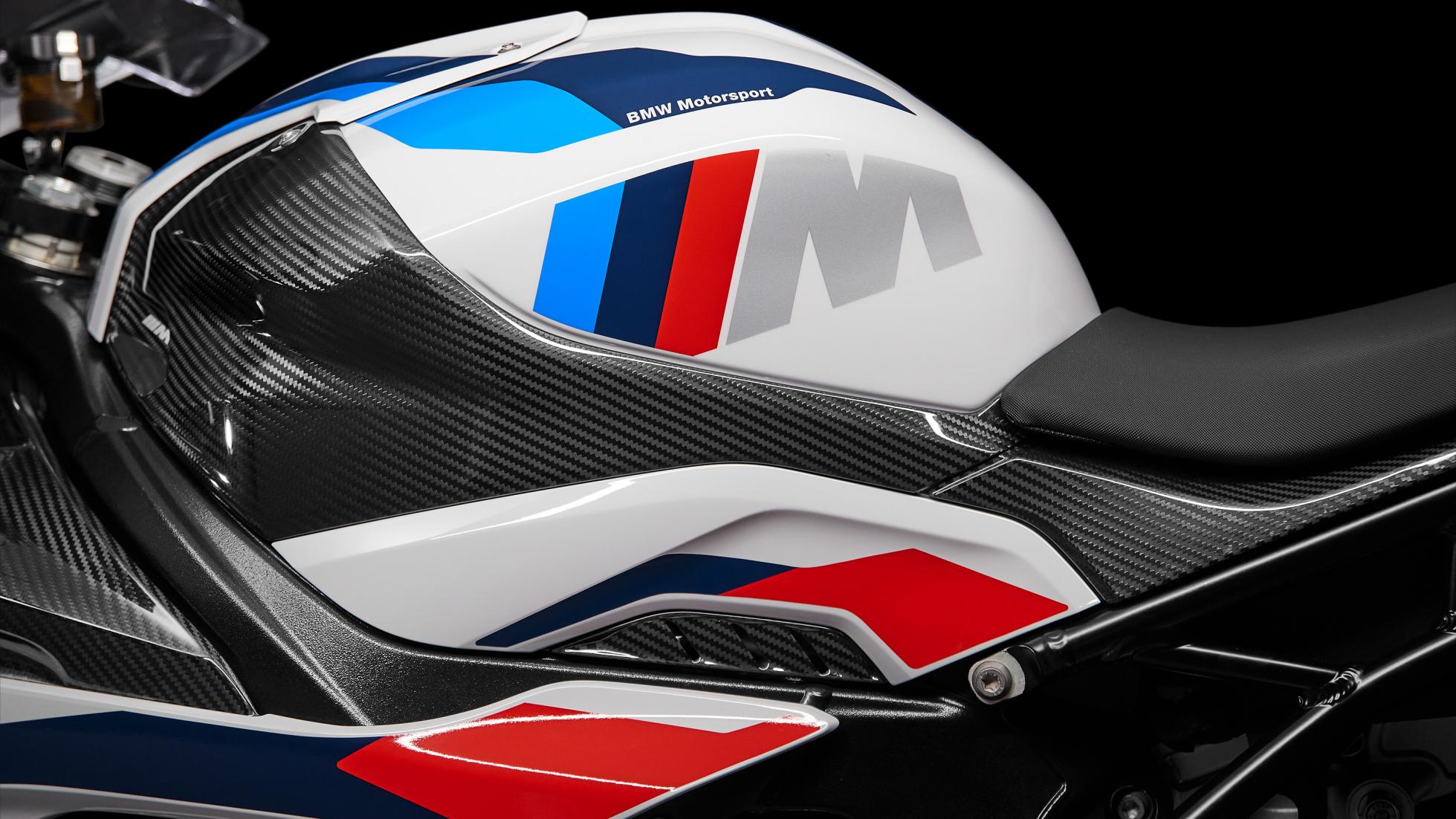 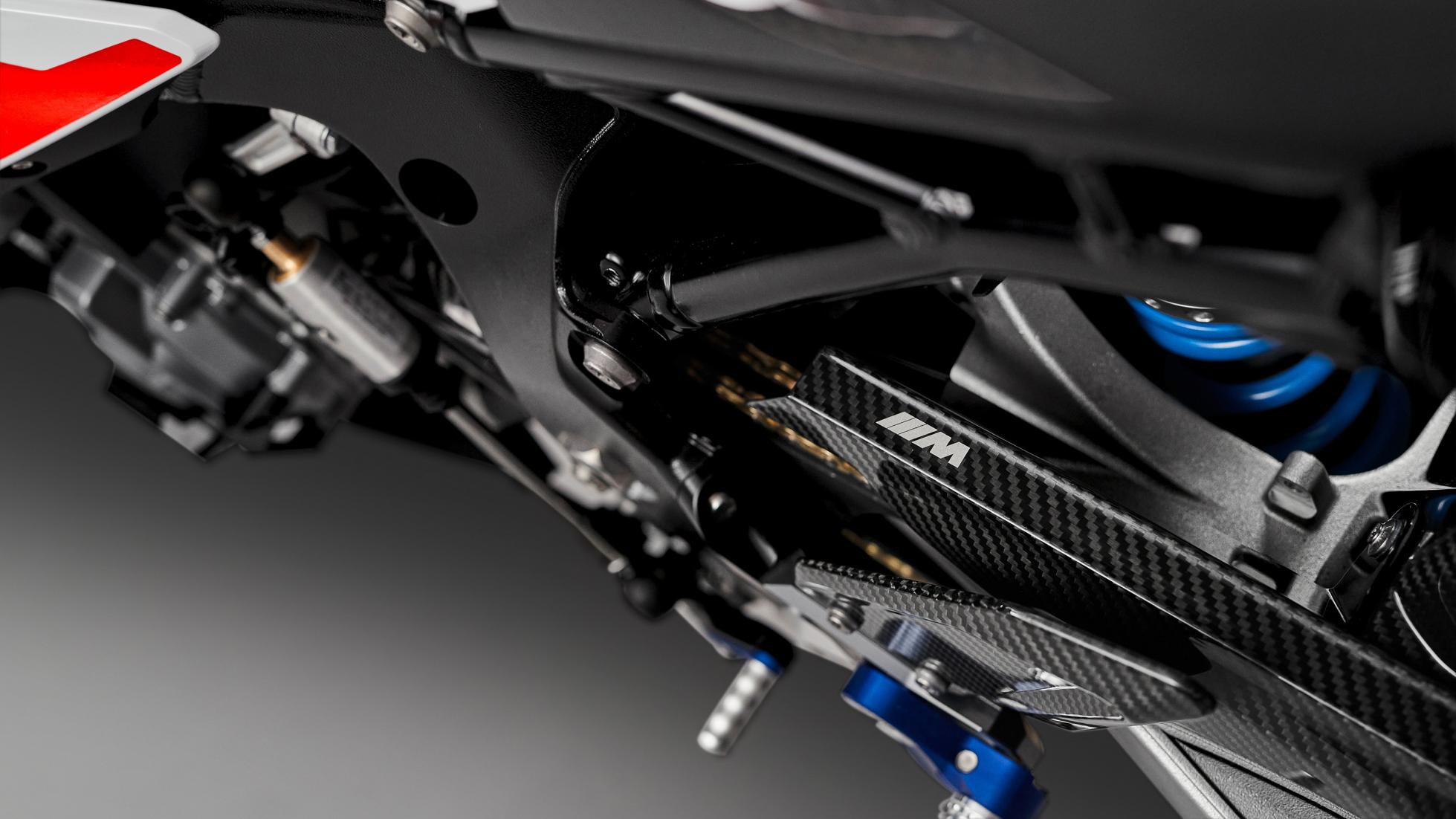 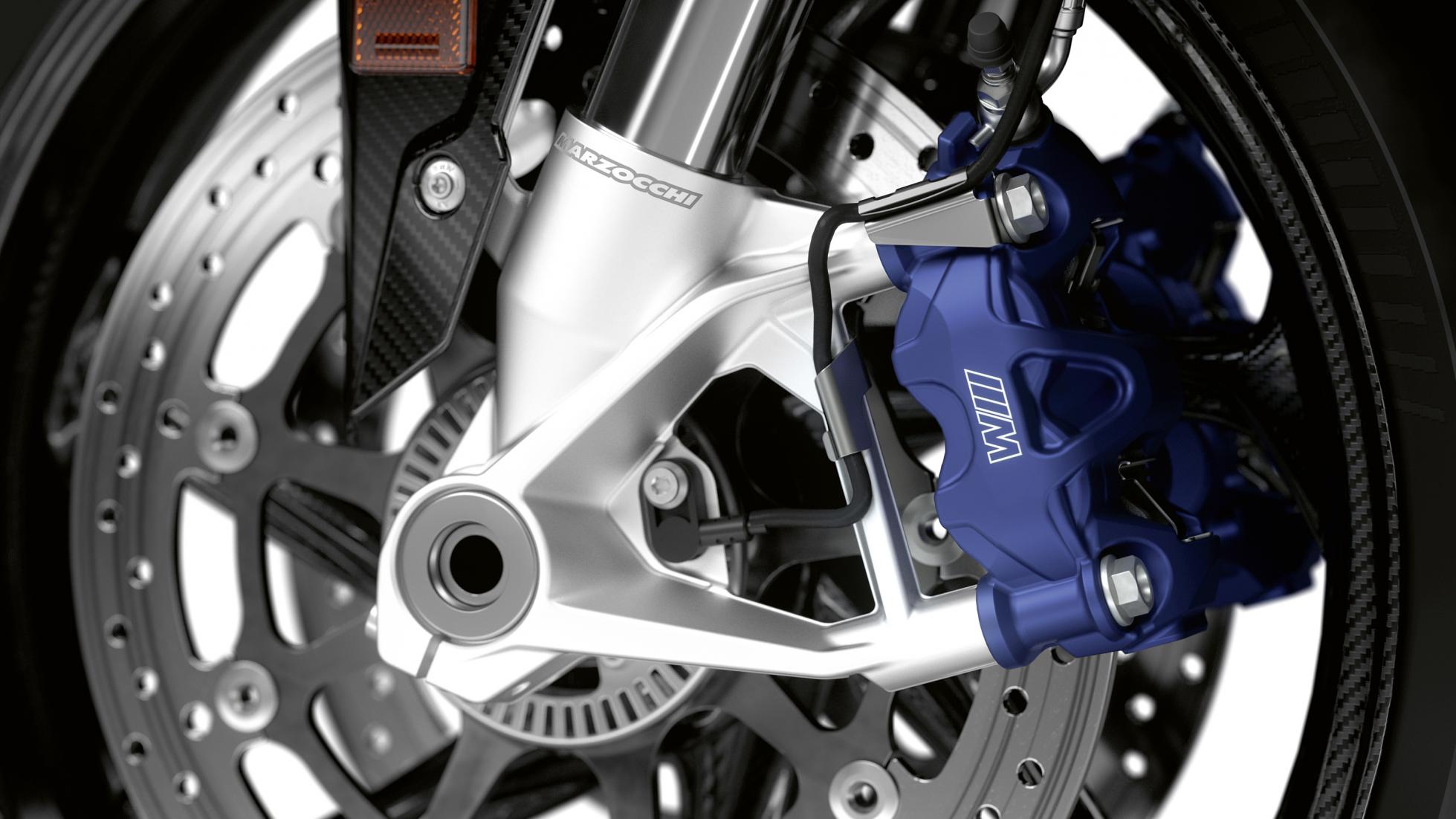 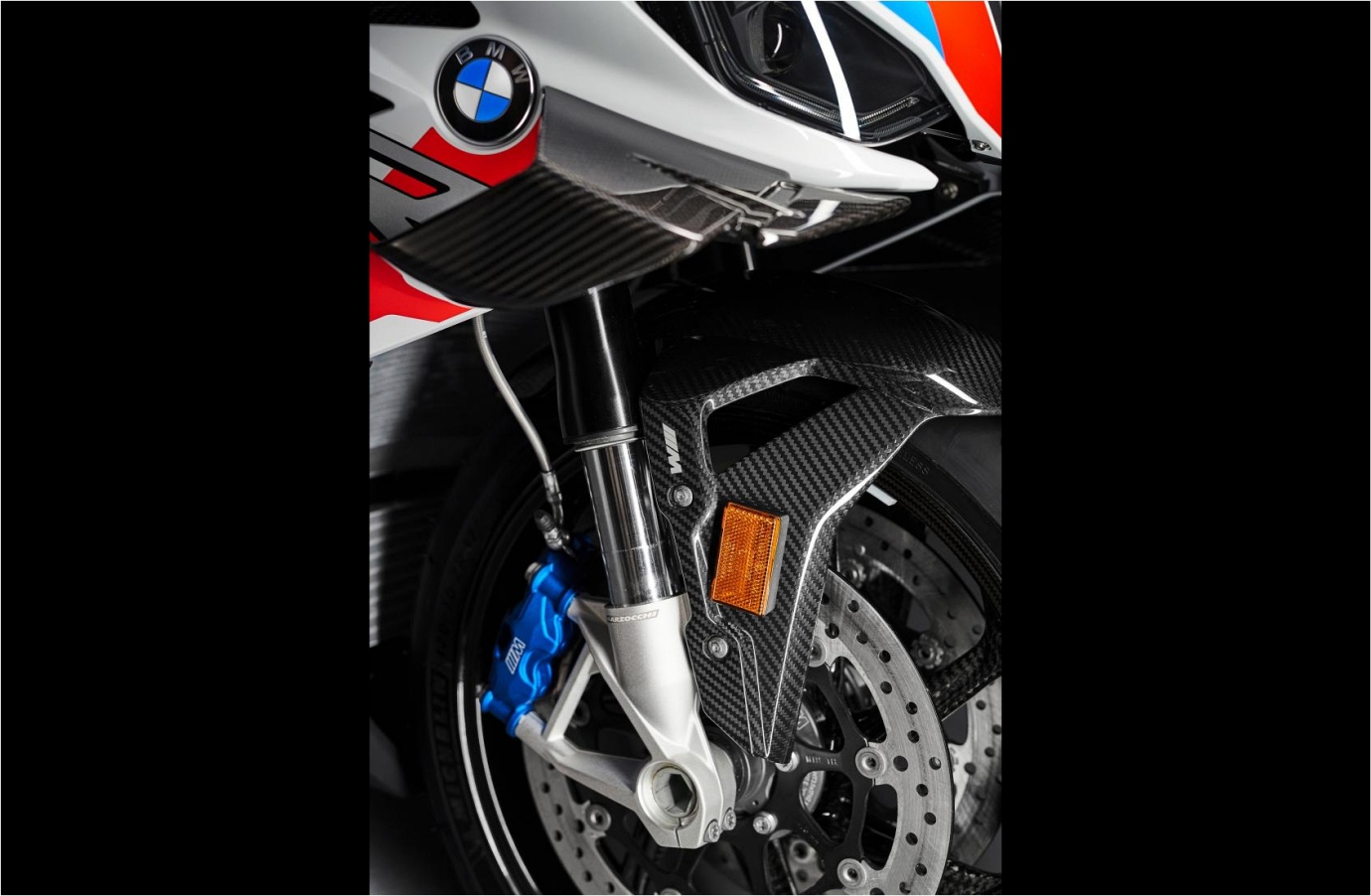 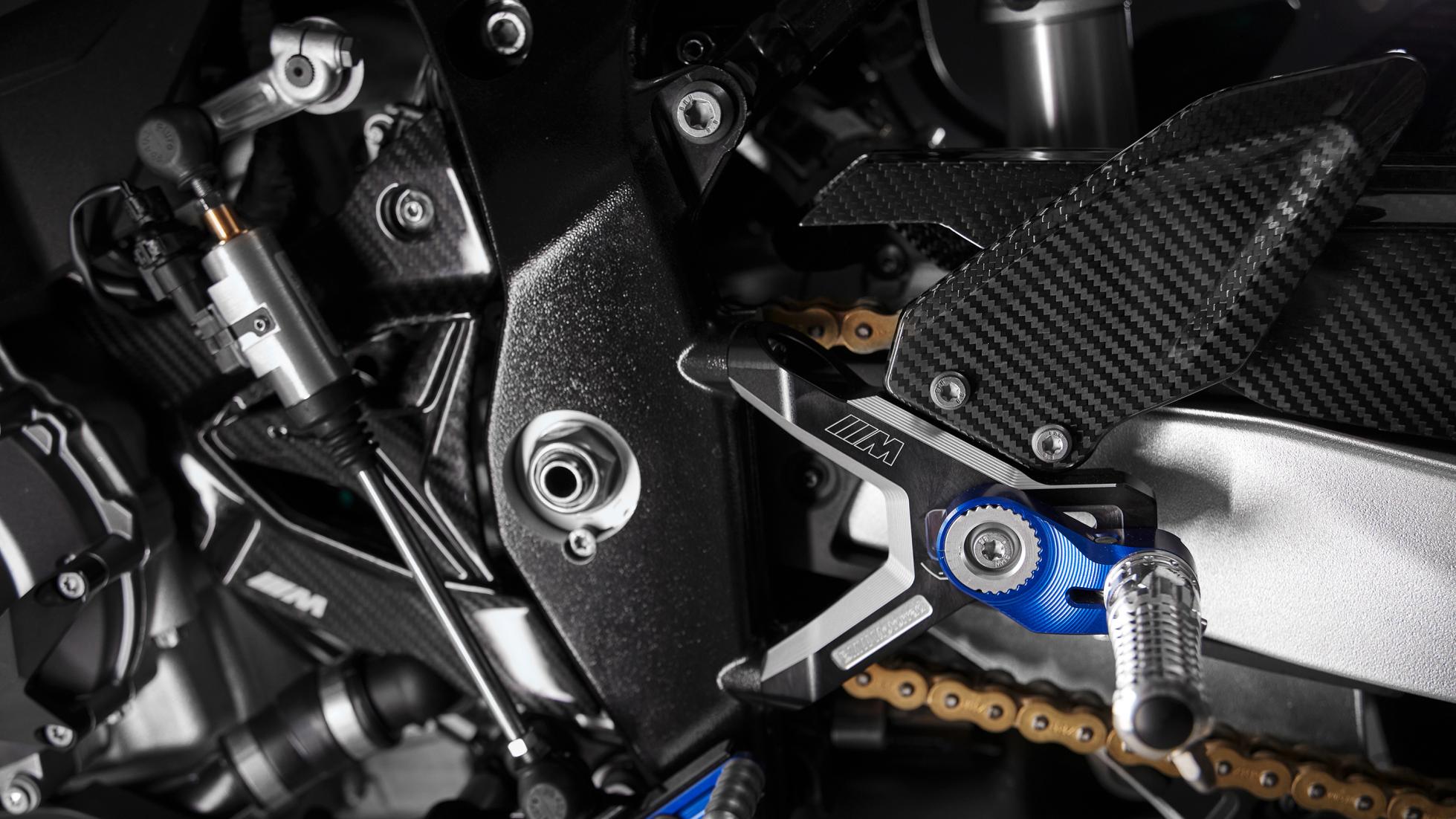 “There was another objective in the technical specifications of the M RR,” says BMW. “To establish the best possible contact of the wheels with the road - especially when accelerating.” Phew.

The most visible evidence of its improved aero profile are those clearcoat carbon winglets, which produce up to 16.3kg of downforce to push the front wheel into the tarmac that little bit more than on the S RR, cutting the chance of a code-brown wheelie and meaning the traction control has to nibble away less of that eye-boggling power figure. More grip, more speed.

Other changes include a lightweight titanium exhaust system (which shaves 3.7kg), a new M braking setup nabbed from the World Superbike Championship and an M lap-timing app built into the 6.5in TFT display screen.

There’s no drift-rating here, for the good of everyone’s health. But there is launch control, a pit-lane speed limiter and a handful of riding modes: Rain, Road, Dynamic, Race and Race Pro. Five reasons why you need this Mercedes-Benz CLK DTM AMG

Super-rare, 580hp super-charged road-legal monster is coming up for auction 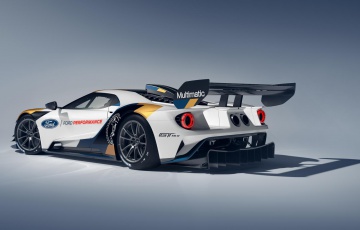