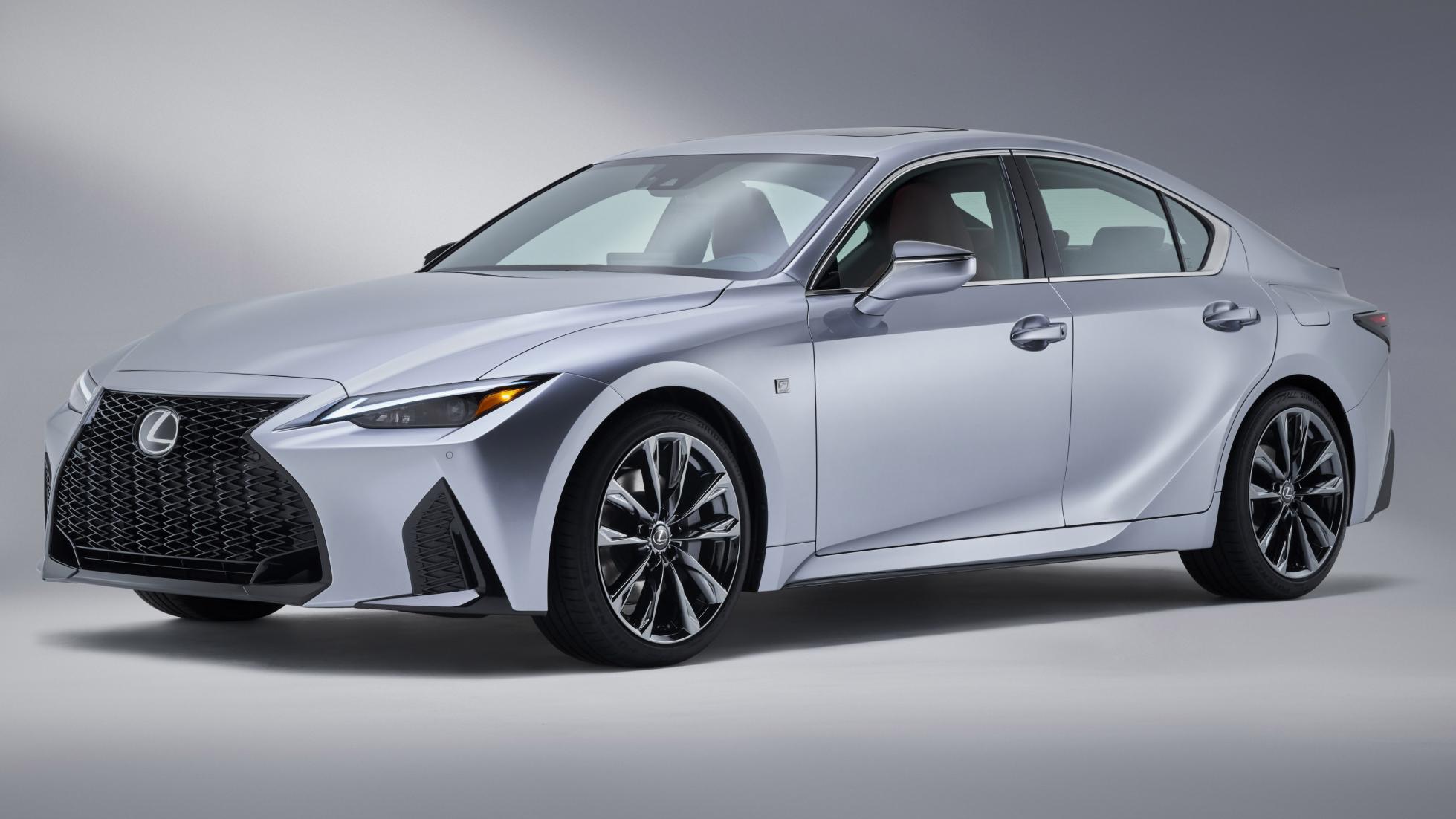 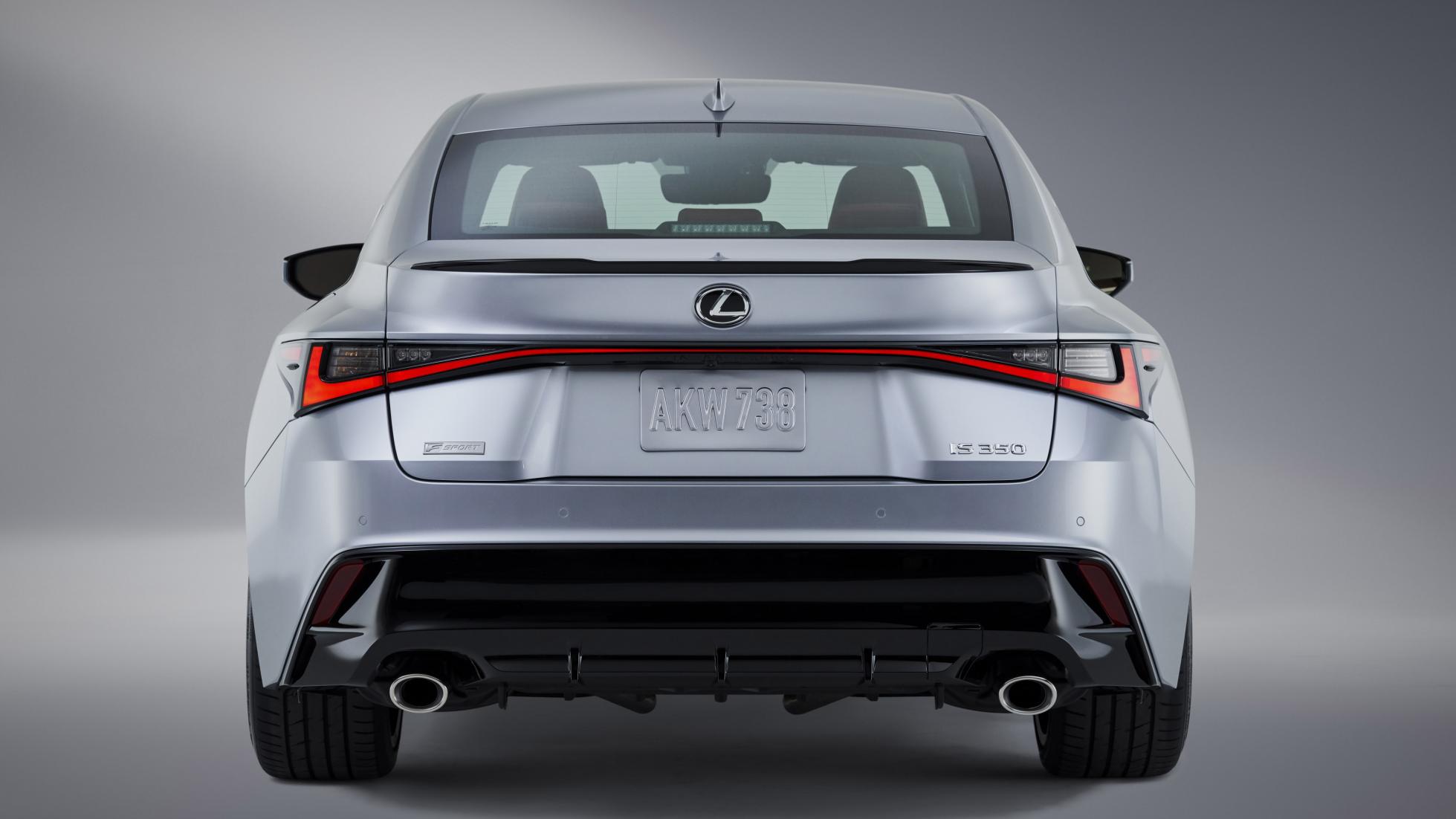 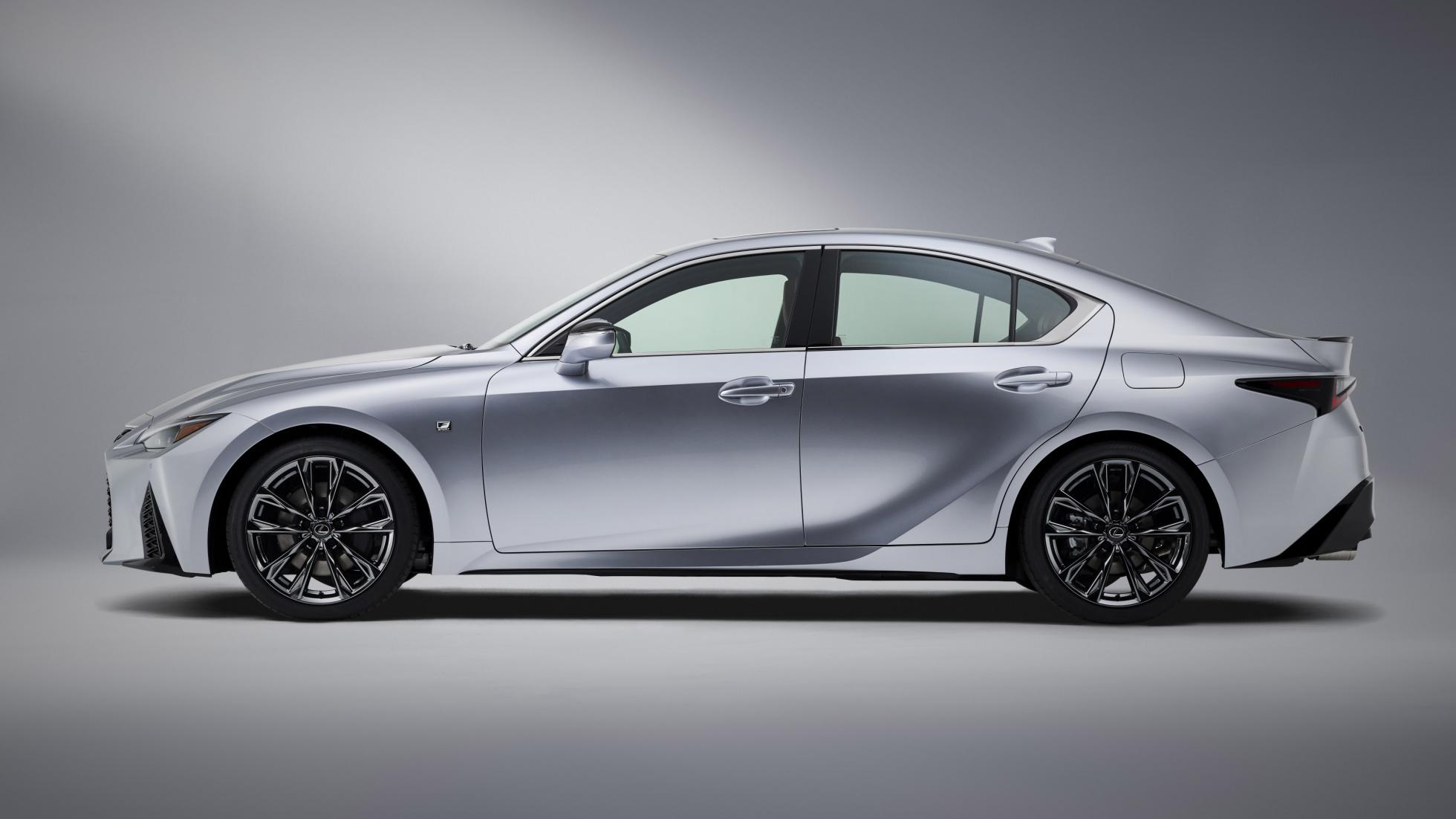 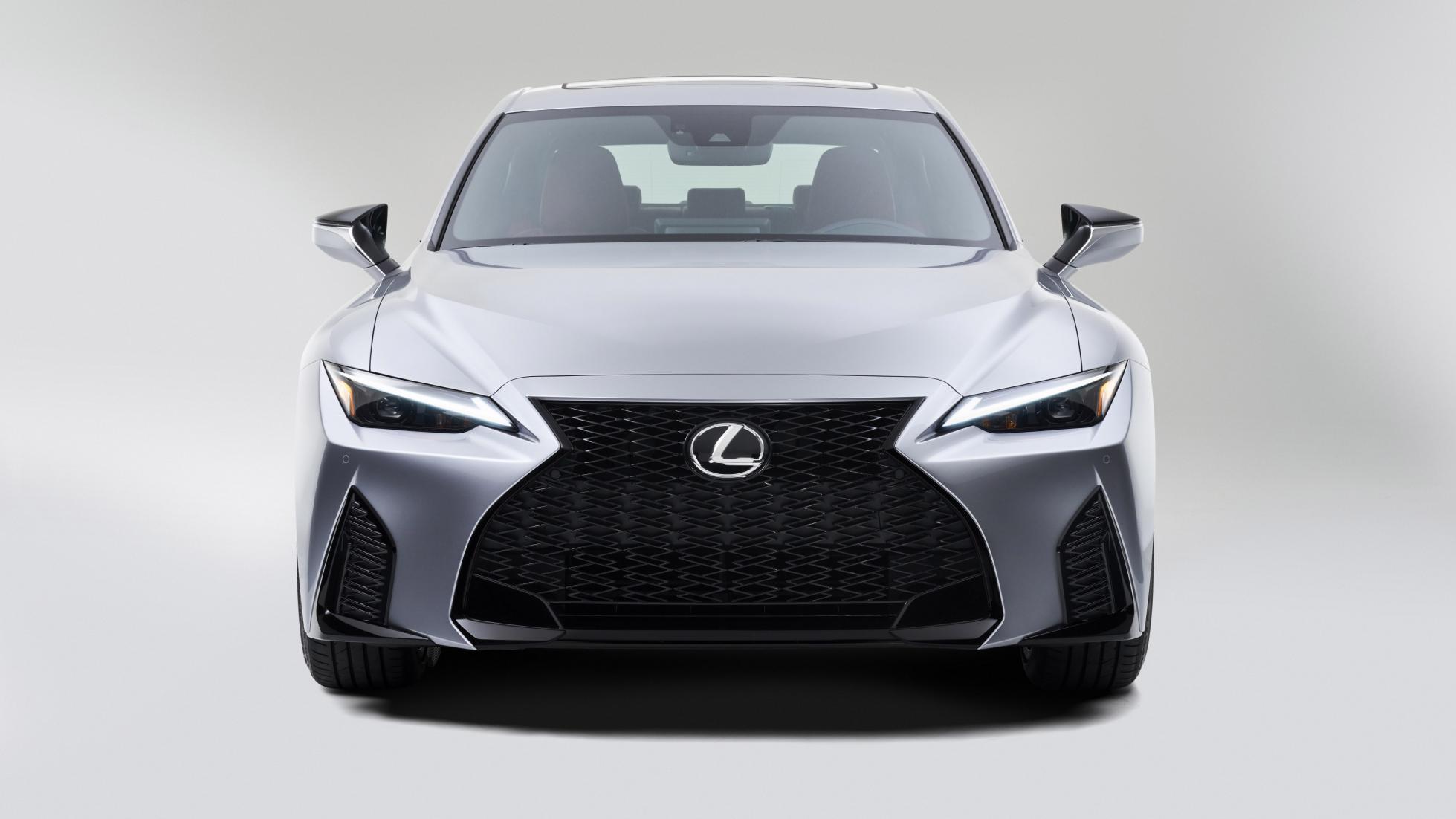 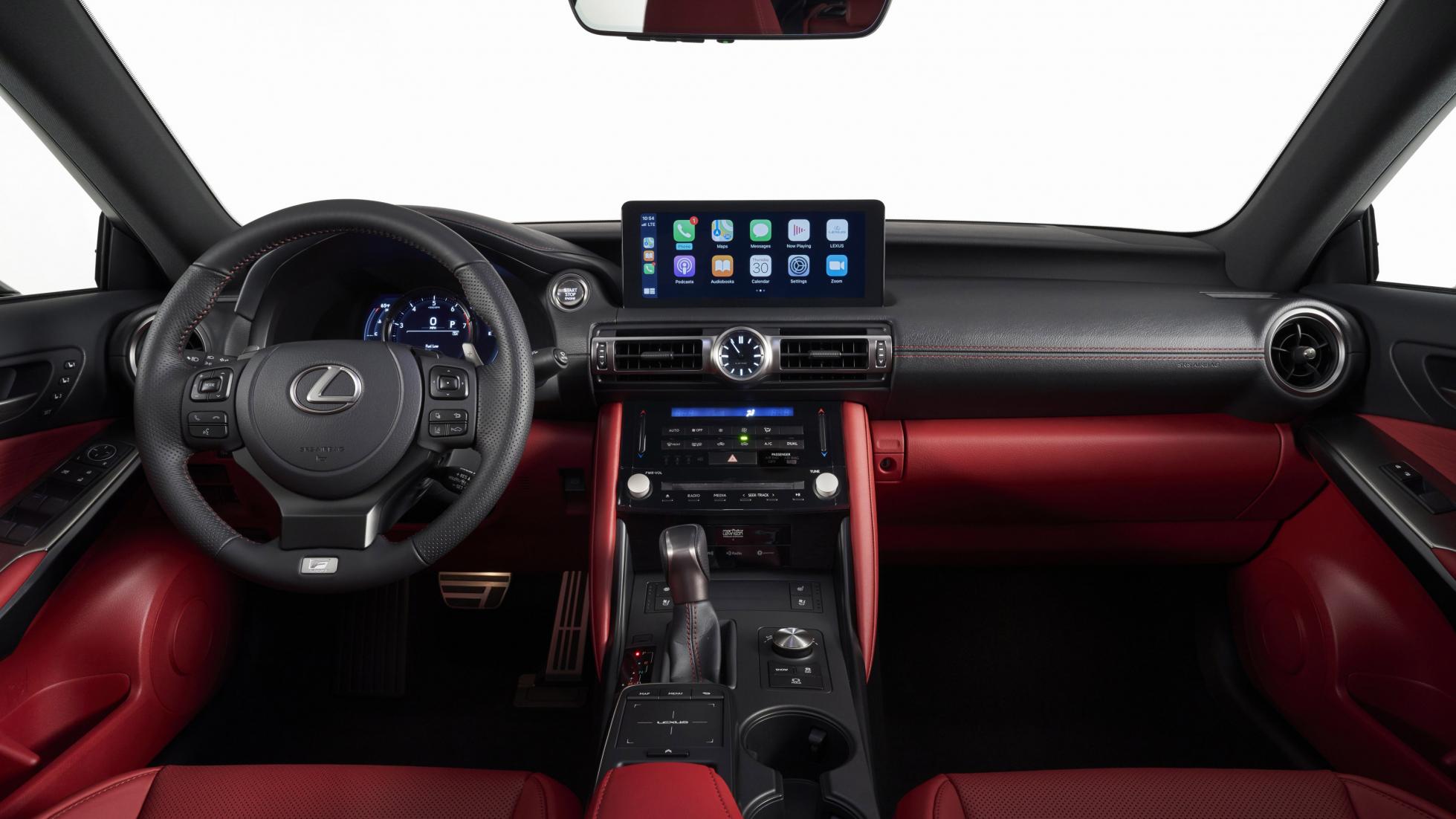 The face-lift Lexus IS is Japan’s answer to the BMW 3 Series, Mercedes C-Class and Audi A4 and Lexus promises much of this new, (or rather, facelifted) one.

Mainly when it comes to handling. A more rigid chassis means ride comfort and NVH is improved, while new suspension components (such as forged aluminium A-arms and new swing-valve shock absorbers) reduce unsprung weight and supposedly give the IS “consistently even ride quality”.

Meanwhile the exterior design has been tweaked. This is a longer, wider and taller car than before, so the body panels have been stretched in all directions. We reckon it wears Lexus’ design language rather well – better than some of the brand’s SUVs – but the grille-tastic front-end won’t be to everyone’s taste. That full-width light-bar out back is cool, though.

Inside it’s much the same as before. There’s a new infotainment system (connected to a massive 1,800-watt Mark Levinson hi-fi), but Lexus has resisted the urge to ditch all the buttons in favour of touchscreens. Might not look especially modern, but at least it works. 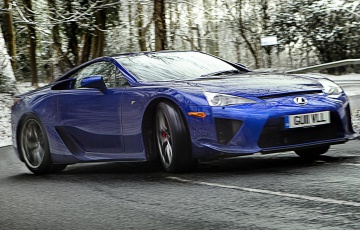 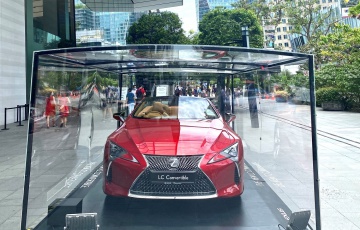 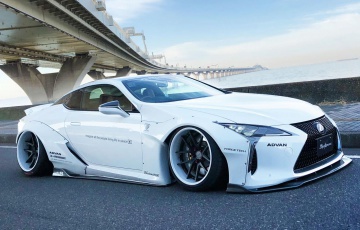