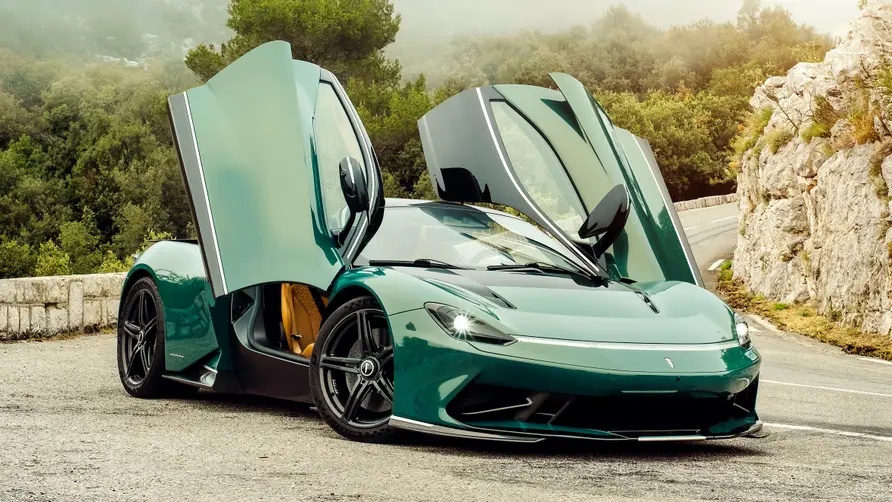 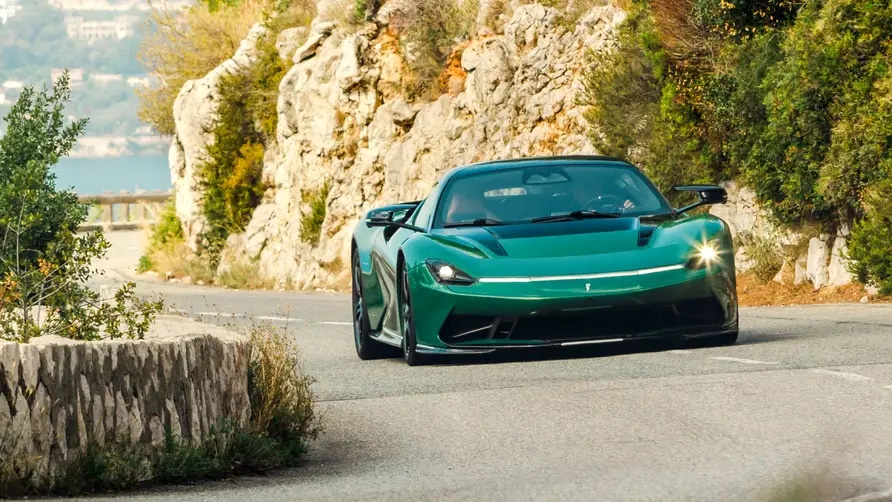 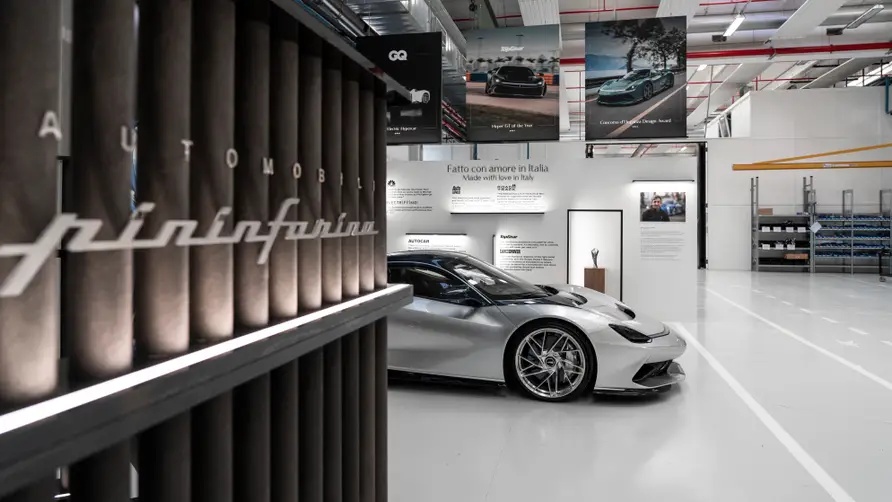 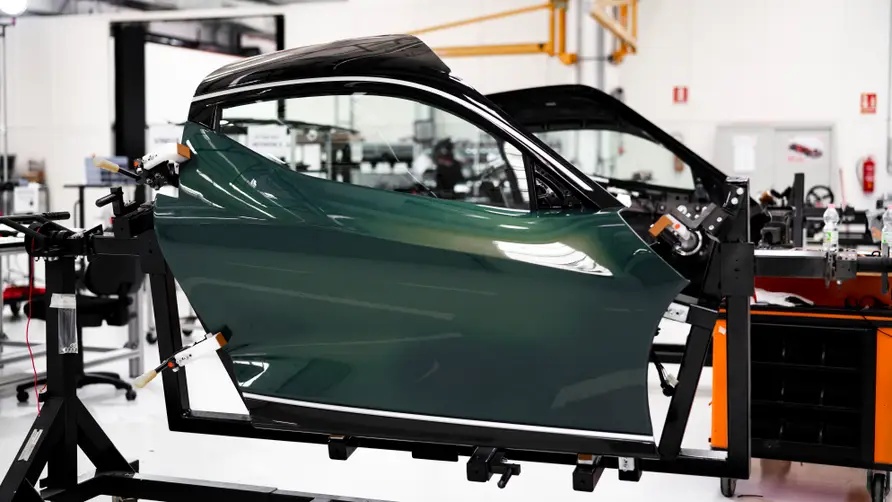 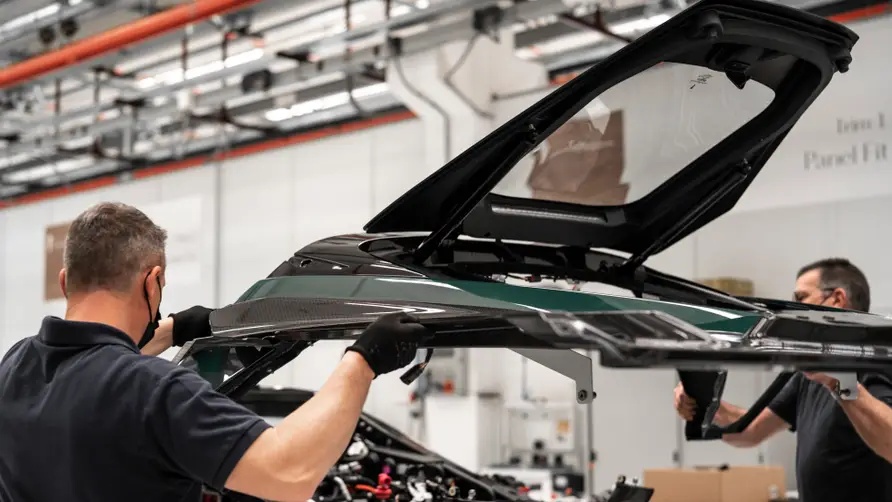 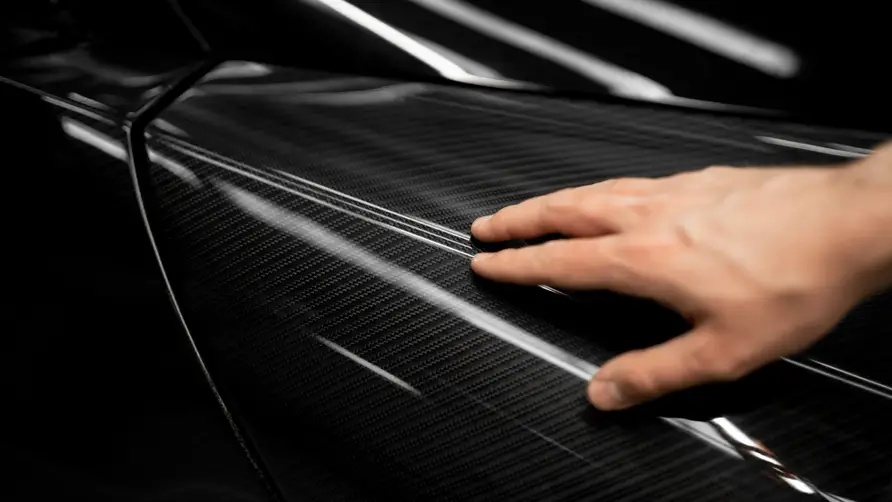 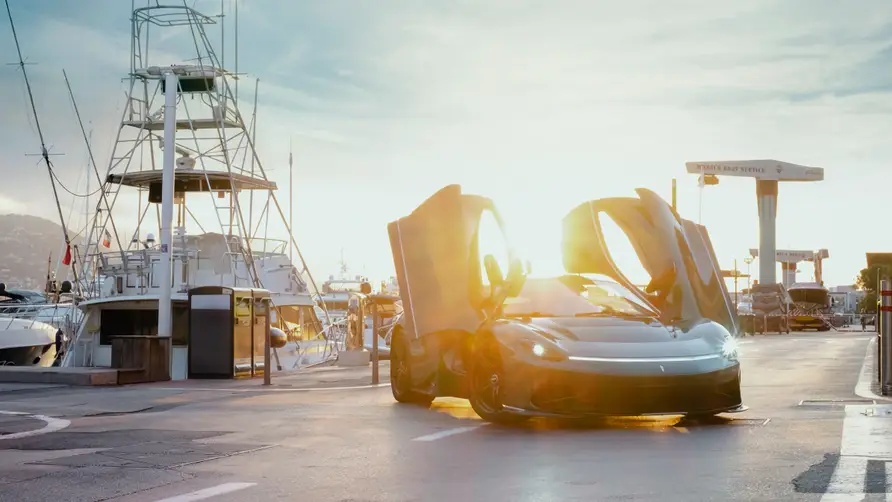 Pininfarina has started building production versions of its rather delectable Battista hypercar. The Battista of course, is the most powerful Italian motor ever built.

It’s the fully-electric sibling to the Rimac Nevera, cloaked of course, in that gorgeous Cambiano body that turns a whopping 1,874bhp worth of batteries and motors into warp speed.

Indeed, Pininfarina reckons it can do 0-62mph in under two seconds. It’ll hit 186mph from rest in just 12 seconds, and max out at 217mph.

Where the Nevera wears its tech and gadgets proudly, the Battista takes its cue from the classic Italian coachbuilding scene. Good scene. Each car takes a minimum of 10 weeks to build from start to finish, while the run of five ‘Anniversario’ cars – which sold out in 24 hours – can take up to 18 weeks because each one is hand-painted.

The drivetrain and chassis begin the production journey, after which the ‘body-in-white’ is bonded with the monocoque to check for tolerances. The body is dismounted again ready for painting which takes between three to four weeks, and while that’s going on, the interior is fitted.

Then comes the final assembly, including the butterfly doors, followed by a final ‘customer mode’ that checks stuff like charging, infotainment and, quite importantly, noise.

Naturally each car can be specified to a comical extent – Pininfarina says there are up to 13.9 quintillion exterior combinations, and – cue Dr Evil close-up – 128 million possible interior configurations.

Pininfarina is building just 150 Battistas, including five Anniversario cars, and we’re told around half of the available order slots are taken. Plus, that number is increasing “on a weekly basis”. So, y’know. This Bugatti smartwatch feels like someone’s missed the point

Celebrating the pinnacle of mechanical engineering with a watch that uses none... makes perfect sense