Lexus has updated the LC500 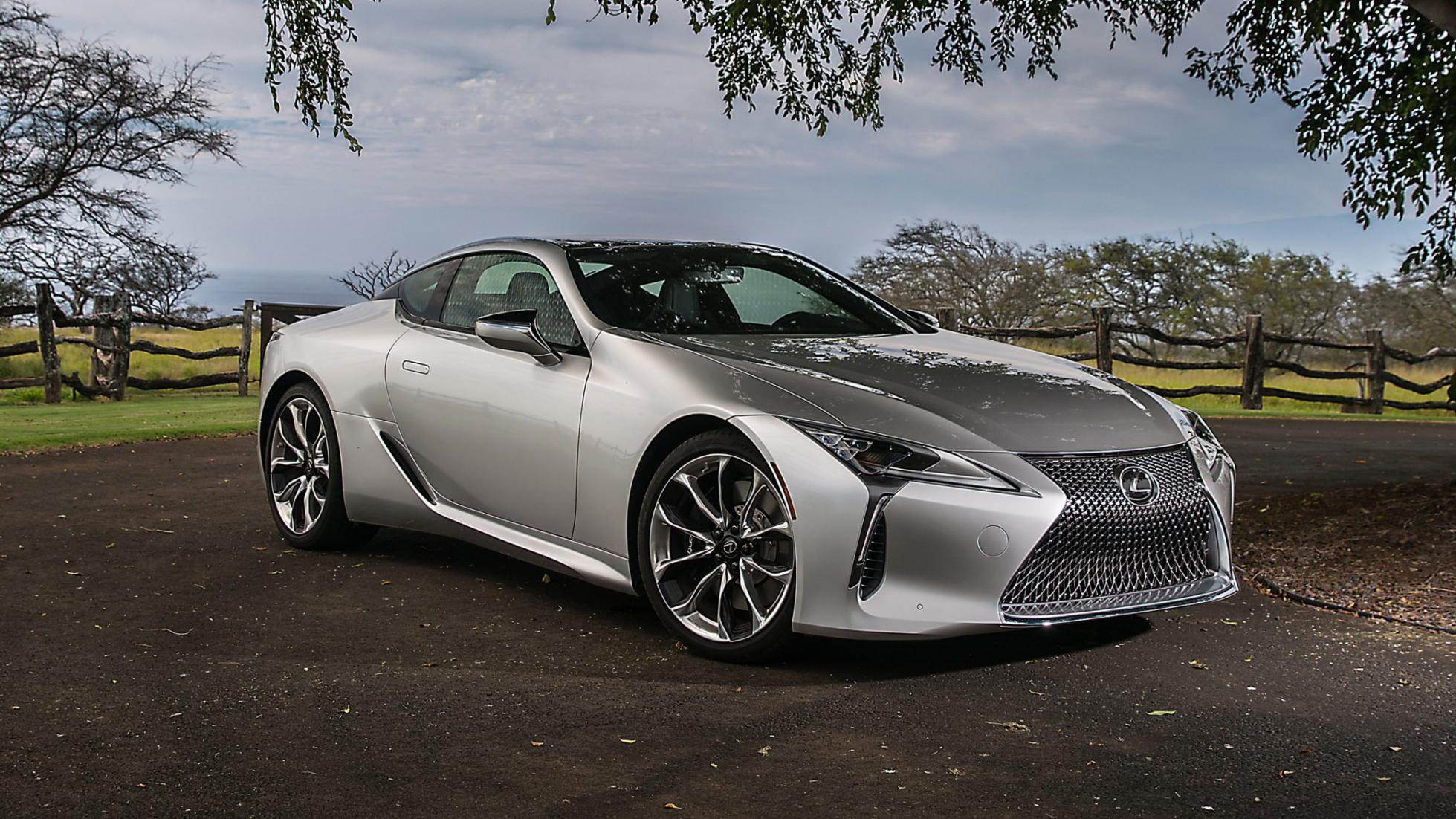 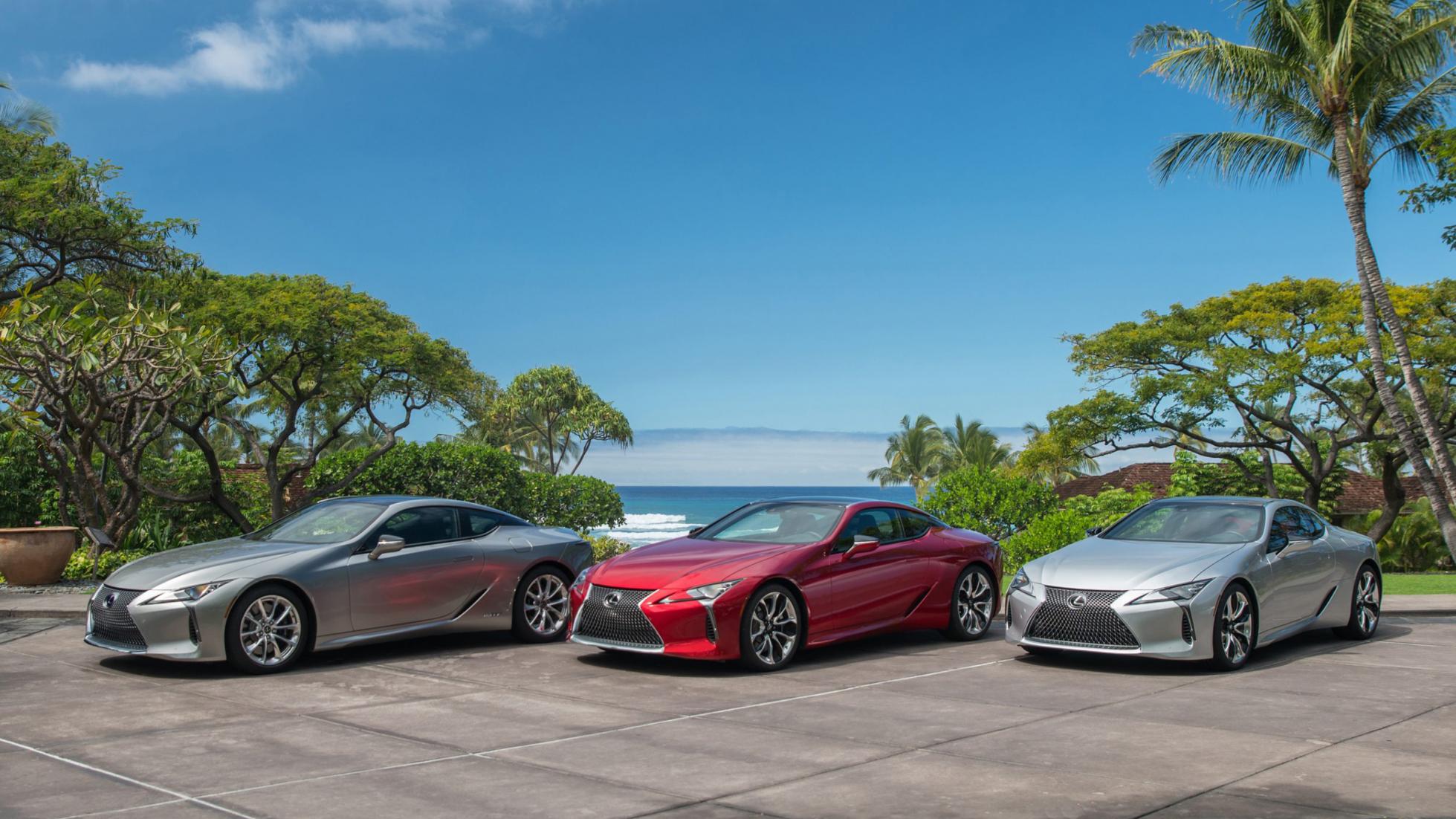 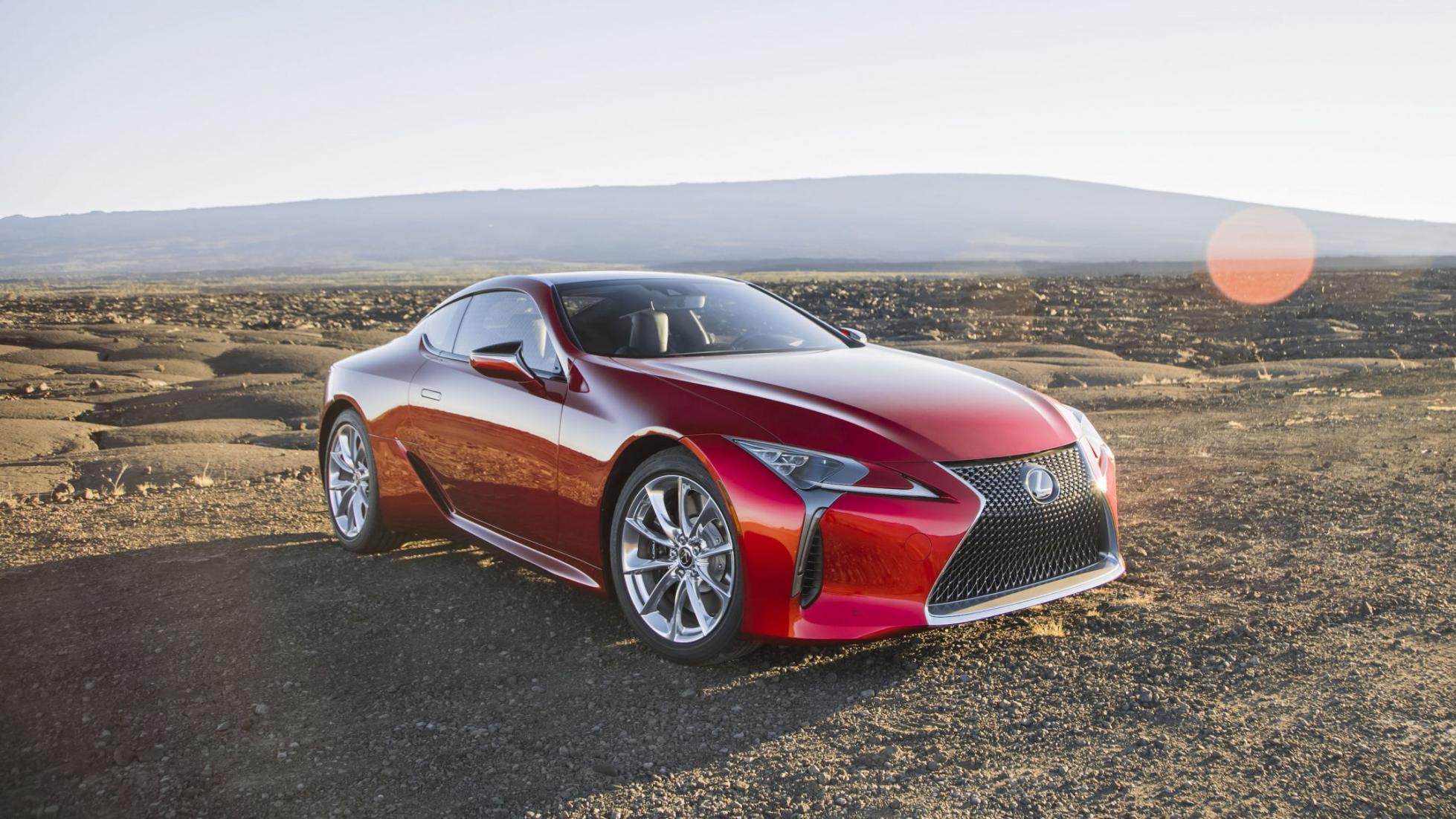 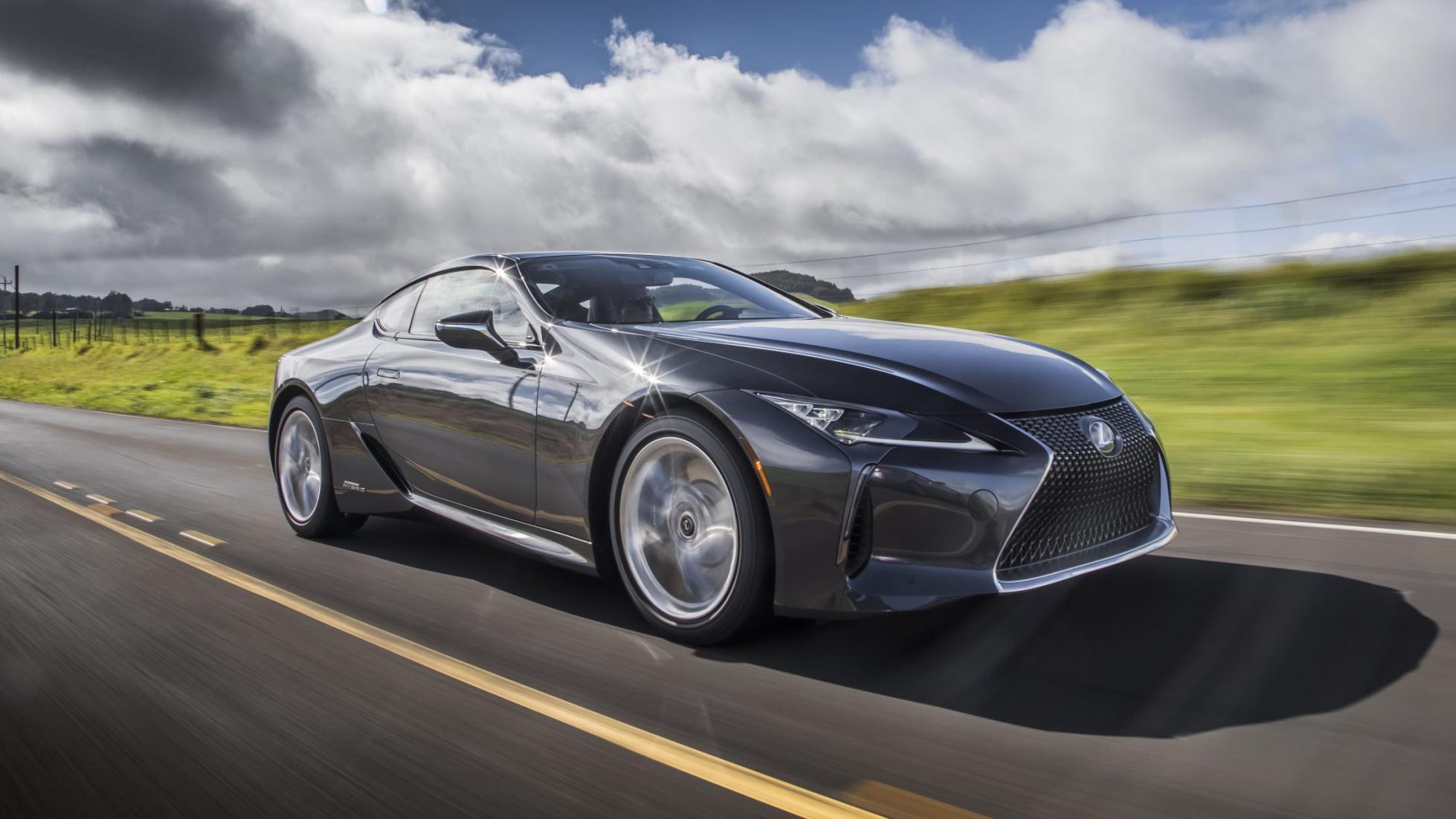 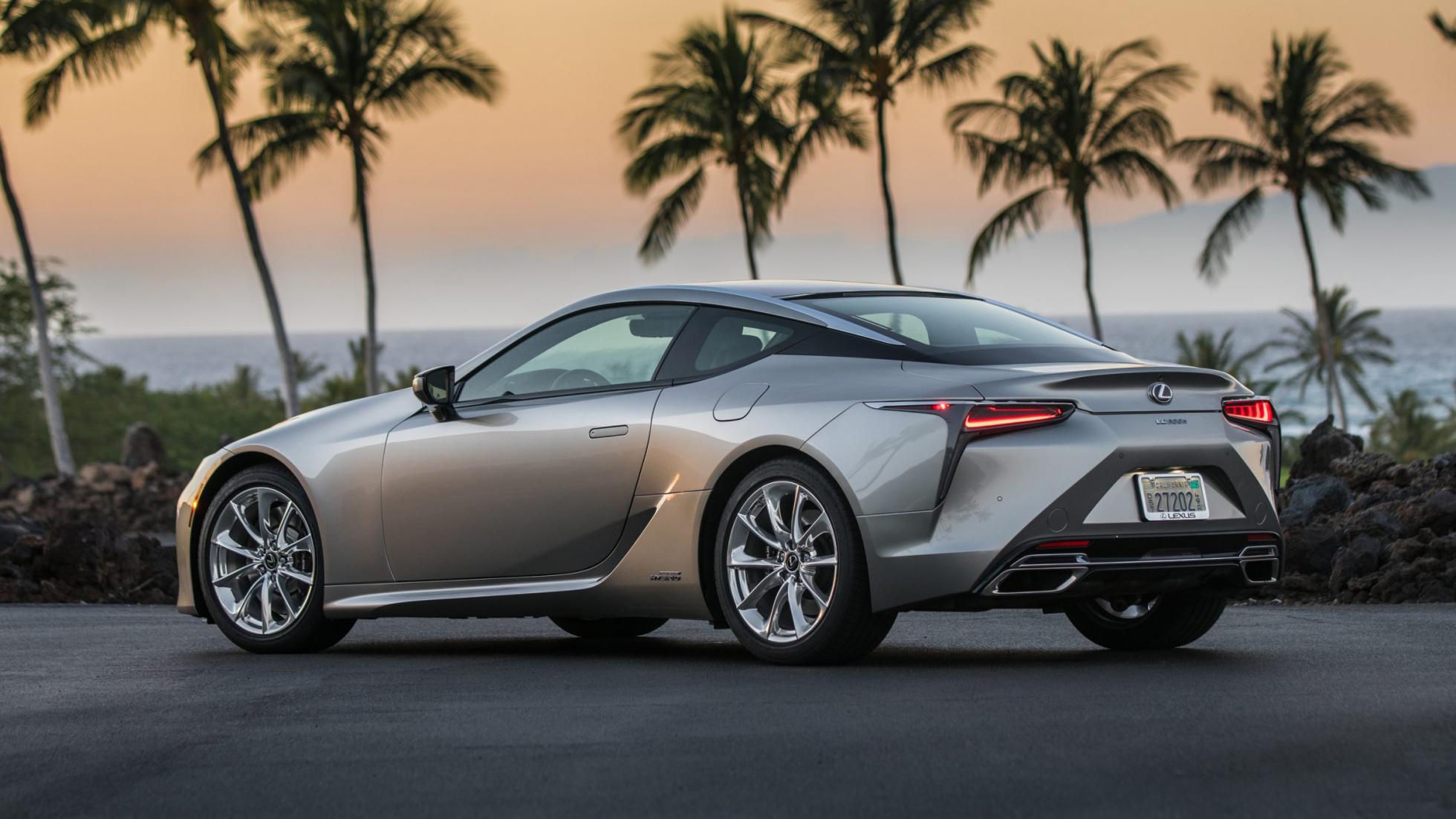 Lexus has given its LC coupe a refresh. And hurrah! They’ve kept the naturally aspirated V8, samurai styling and zanily laid out interior. Phew.

The changes are all reasonably subtle: 10 kilos has been shaved from its weight (though it’s still chubby, topping 1.9 tonnes), there’s slightly softer suspension, the 10spd auto has had some fettling and there’s the addition of something called Active Cornering Assist. It’s essentially a simple torque vectoring system that adjusts the car’s balance by applying individual brakes rather than lobbing power between the driven rear wheels.

The rear-wheel steering system has had a little tweak too, as have such nerdy things as the steering feel and brake pedal response. Lexus does like attention to detail. And we like Lexus for it.

On the outside, the only changes come in the form of new forged alloy wheels (which help nip away at the kerb weight) and additional colours, chiefly an orange nicked from Lexus’s UX crossover thingy and the rather lovely green from last year’s LC500 special edition.

Oh, and they’ve made CarPlay and Android Auto standard. Baffling it didn’t have those from the very beginning, huh? Speaking of money, prices have yet to be announced but shouldn’t rise too much from their current levels. You basically pay the same whether you want the howling V8 (470hp, 0-100 in 4.7secs, ALL THE NOISE) or the V6 hybrid (358hp, 0-100 in 5.0secs, barely any of the noise). You know what to do. And in green, obvs. 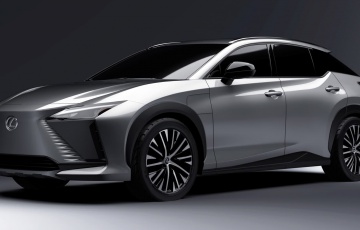 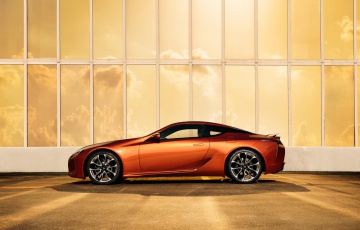 You want your Lexus LC500 in orange, right?