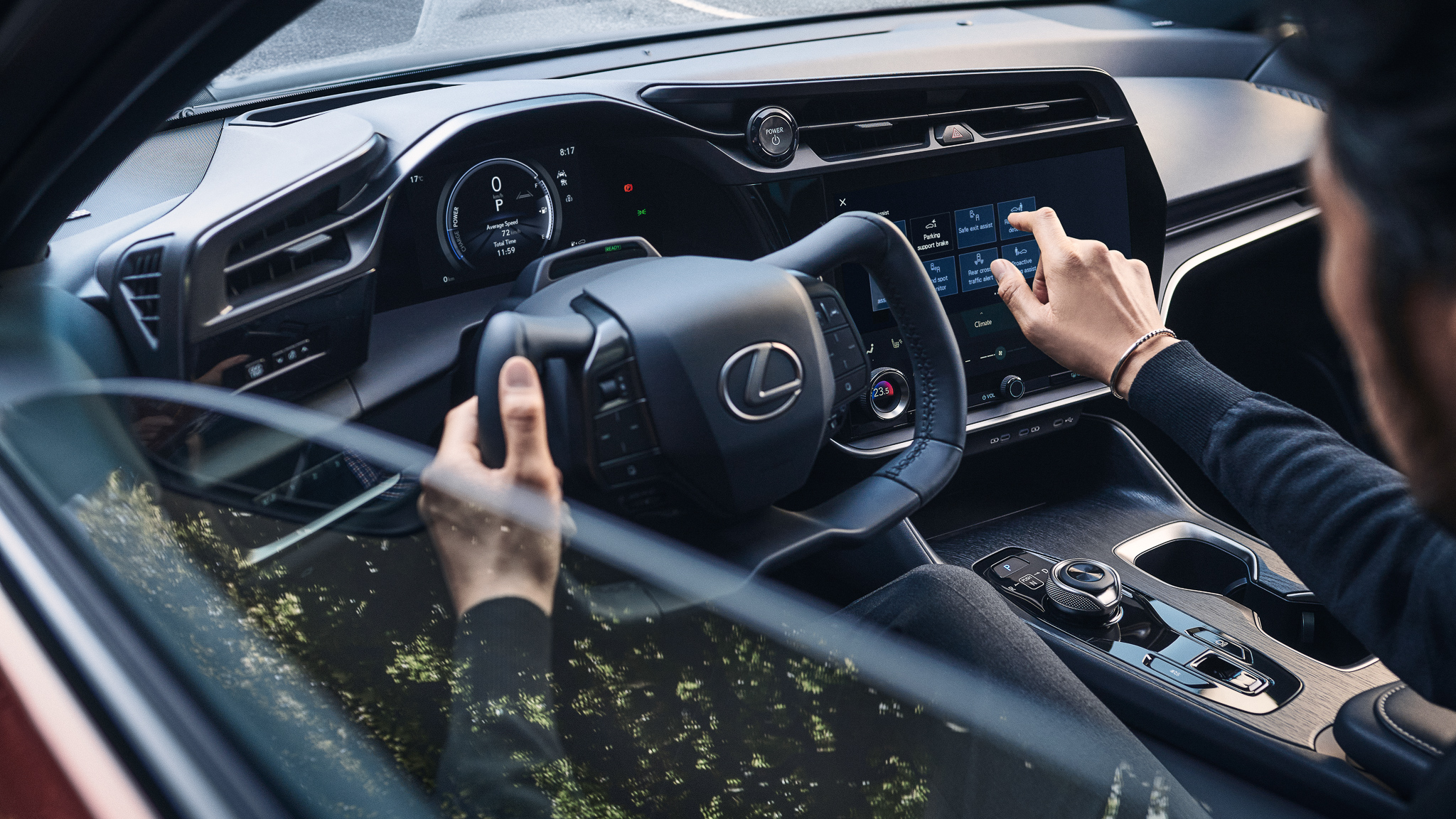 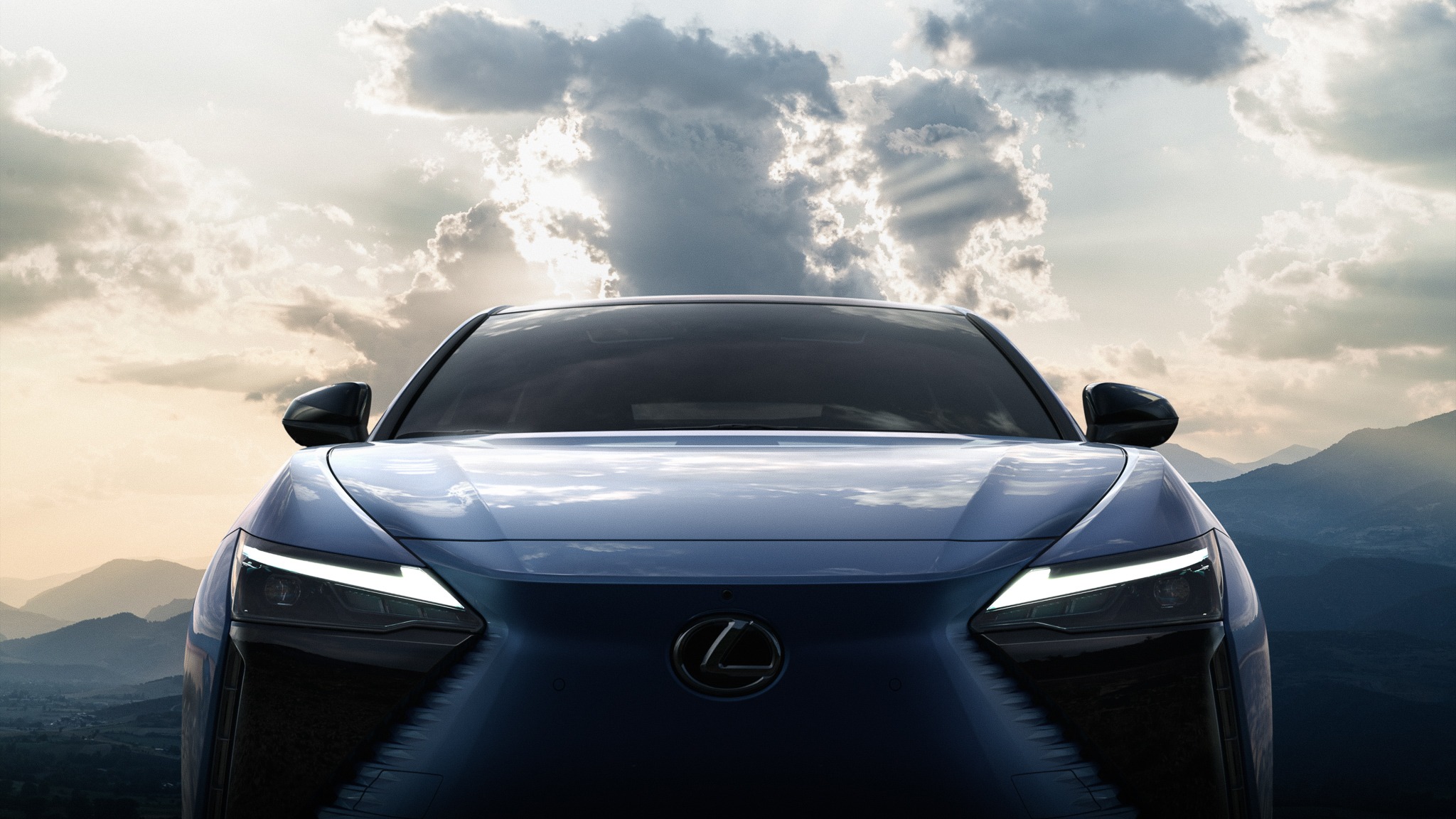 Uh oh, looks like Lexus agrees with Tesla on something. Teaser shots showing the “production model” of the new RZ 450e have surfaced, and yes, that is a yoke steering setup. What is the automotive world coming to?

Lexus will fully reveal the electric RZ in a couple of weeks time, but of course we’ve already seen the intended design and we’ve had the full lowdown on its sister cars – the Toyota bZ4X and the Subaru Solterra.

In concept form the Toyota arrived with a similar-looking yoke to the one Lexus seems to have run with (see below), and it looks like the mooted, futuristic steer-by-wire system could actually make it into production. 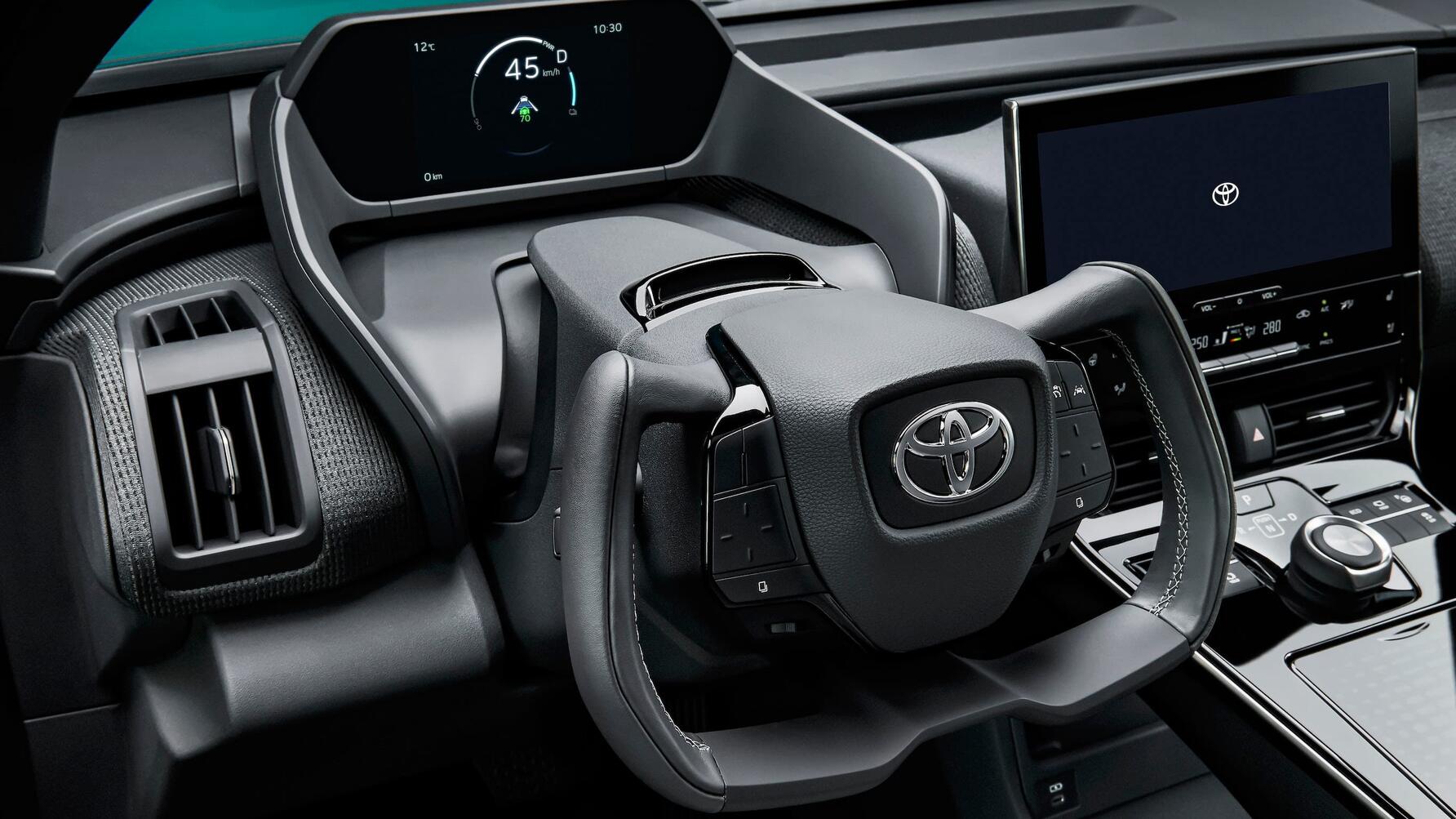 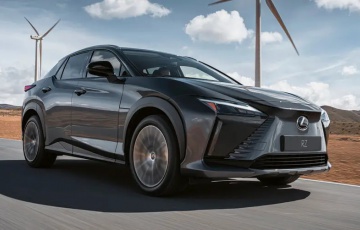 The Lexus RZ is here, and it’s electric 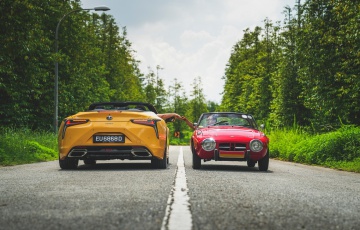 Toyota Sports 800 'Yota-Hachi' and Lexus LC 500 Convertible show that the brand's provenance in building sportscars has endured from 1965 to this very day.