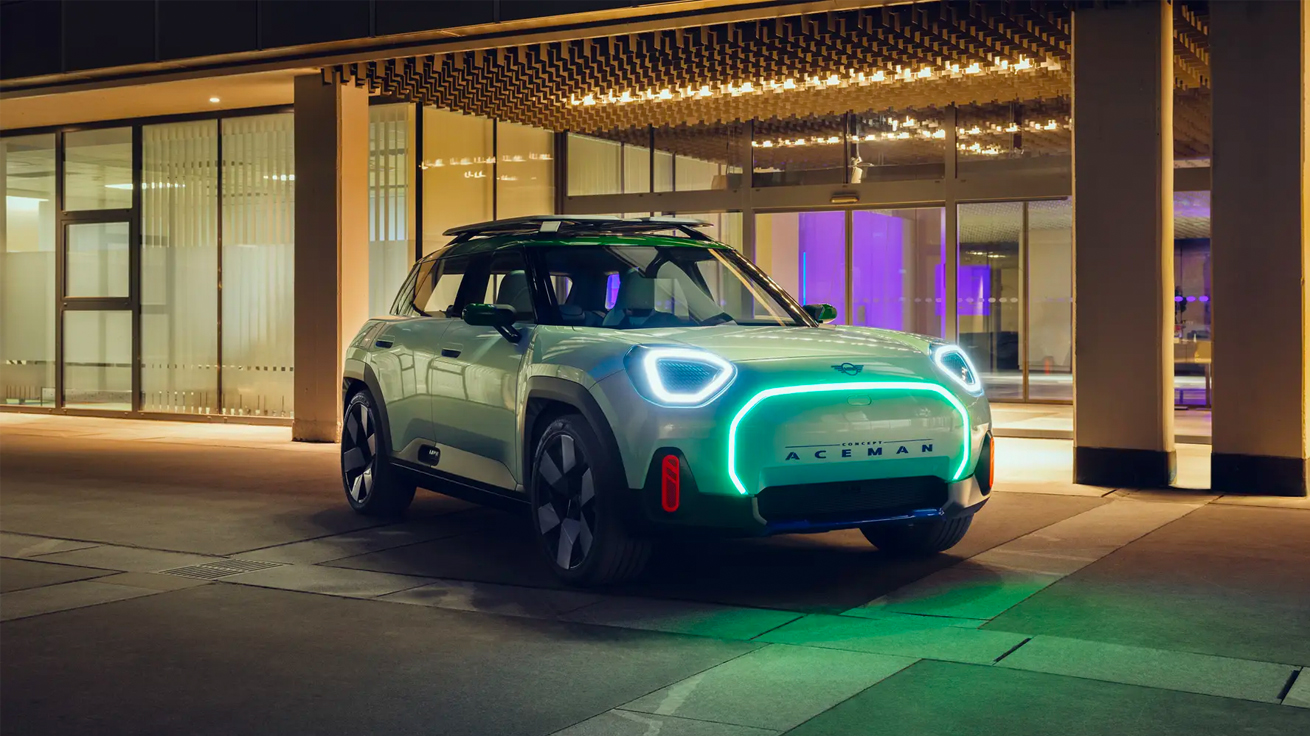 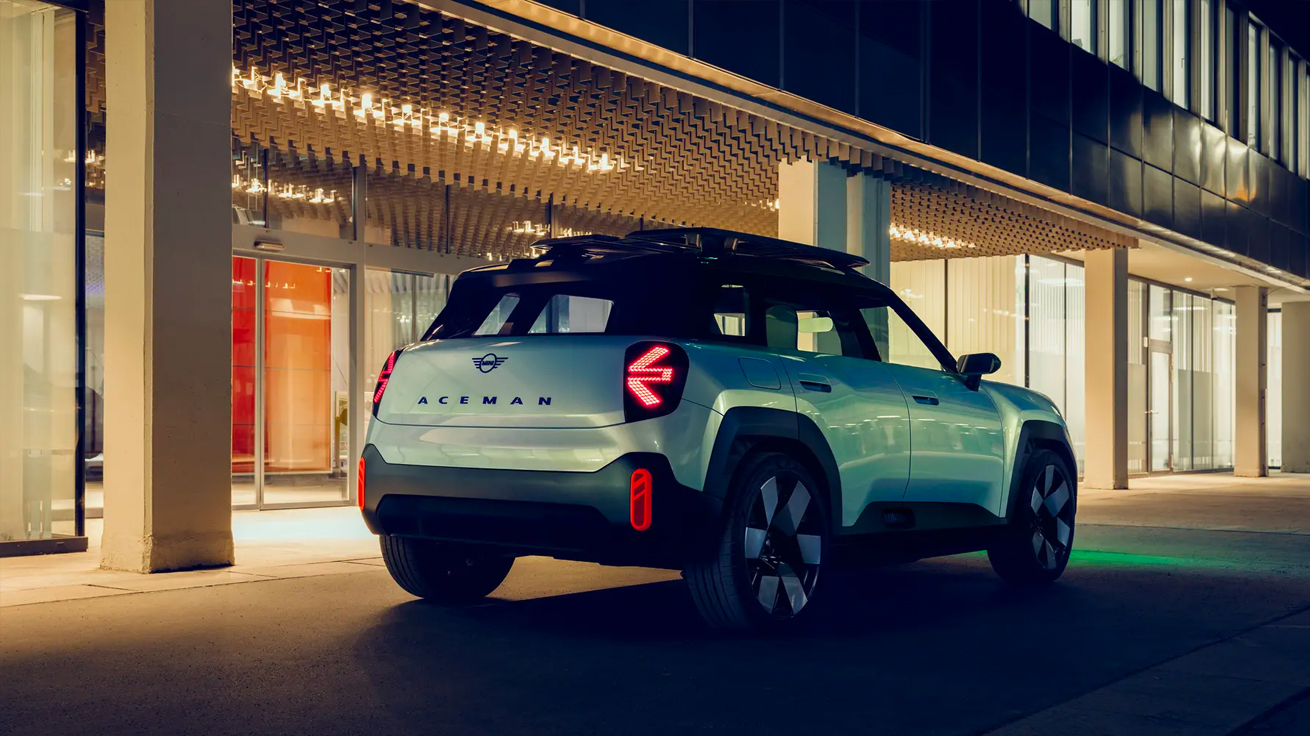 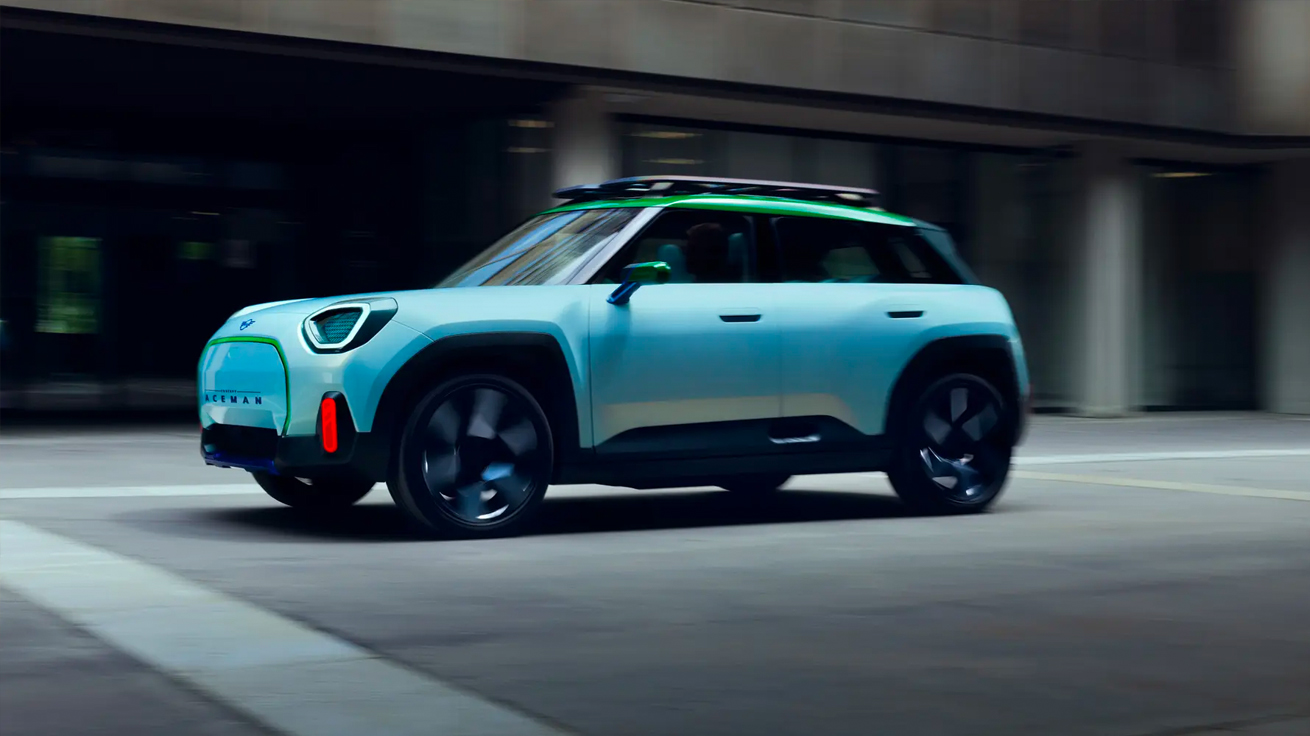 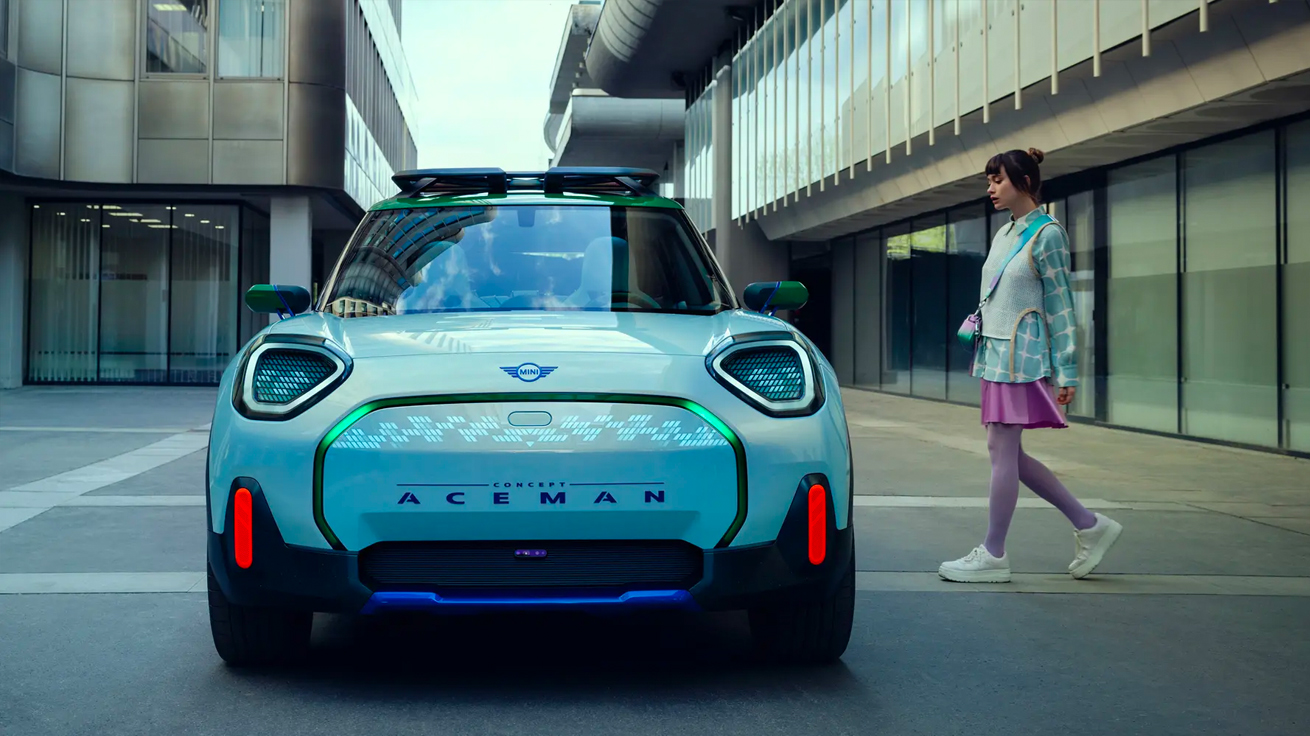 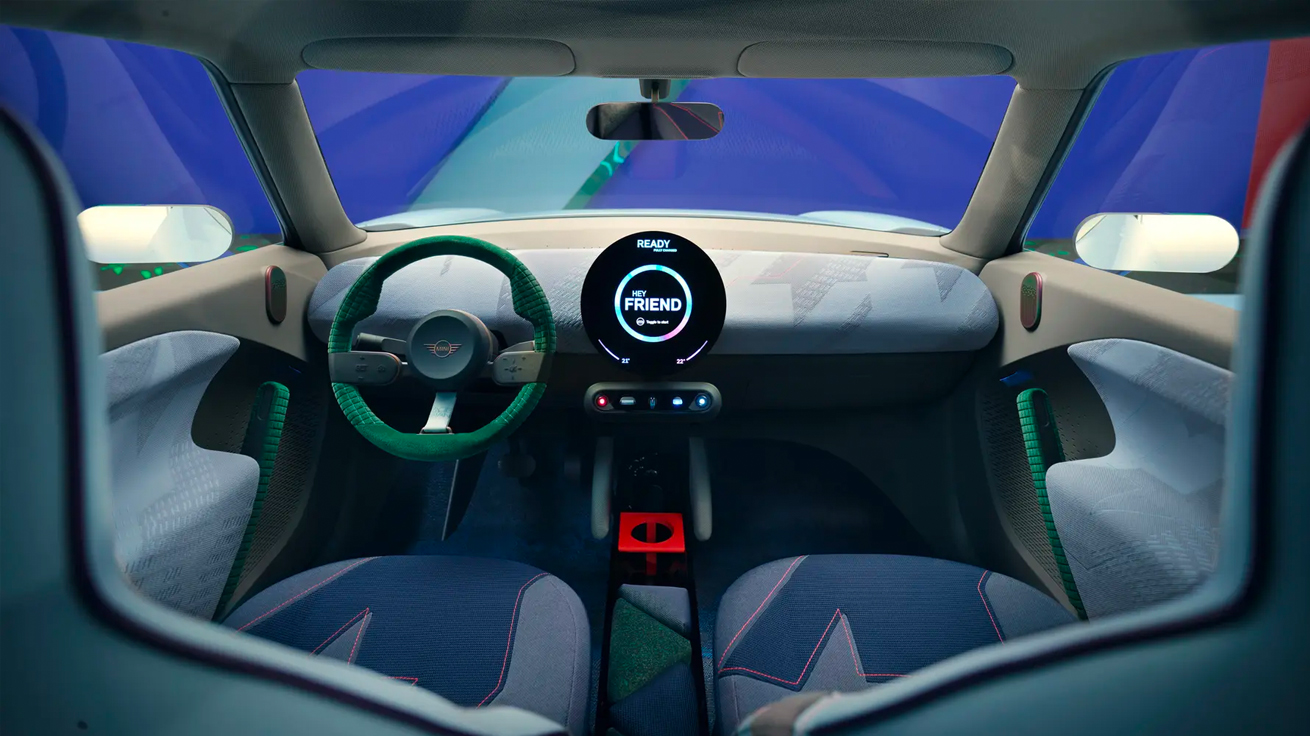 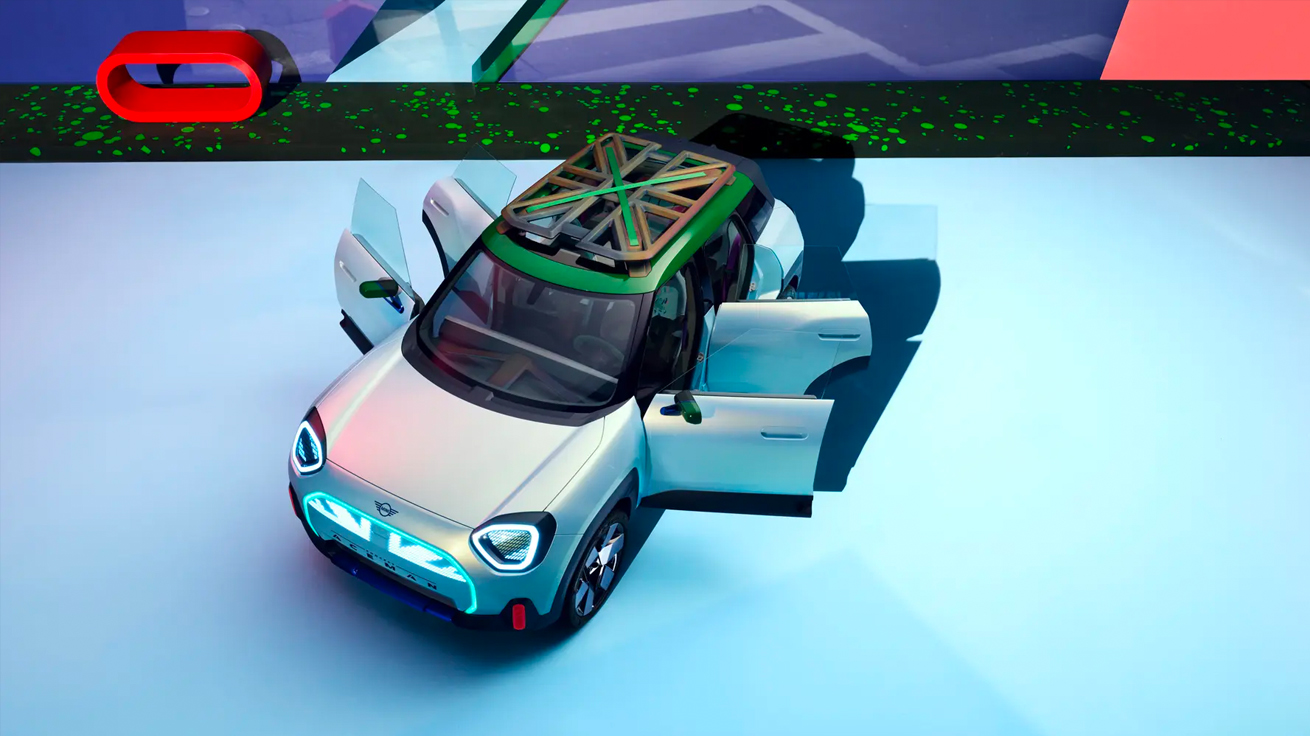 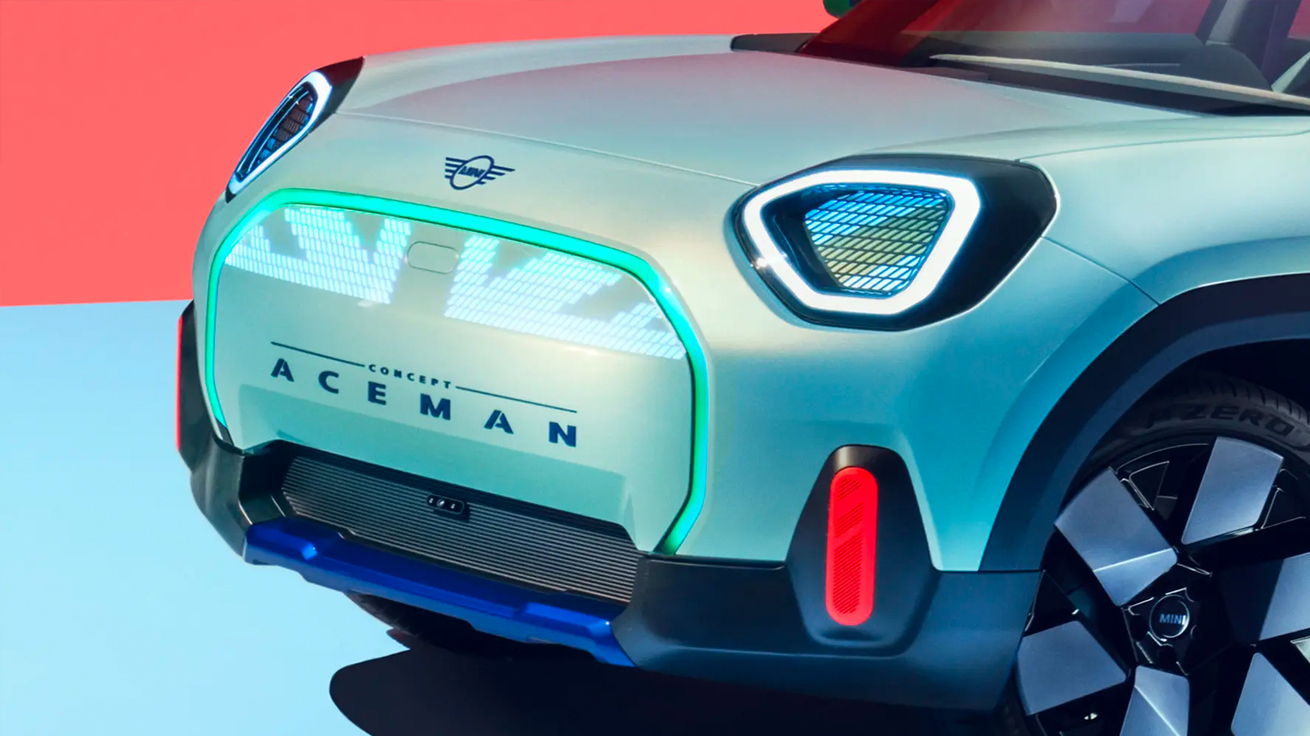 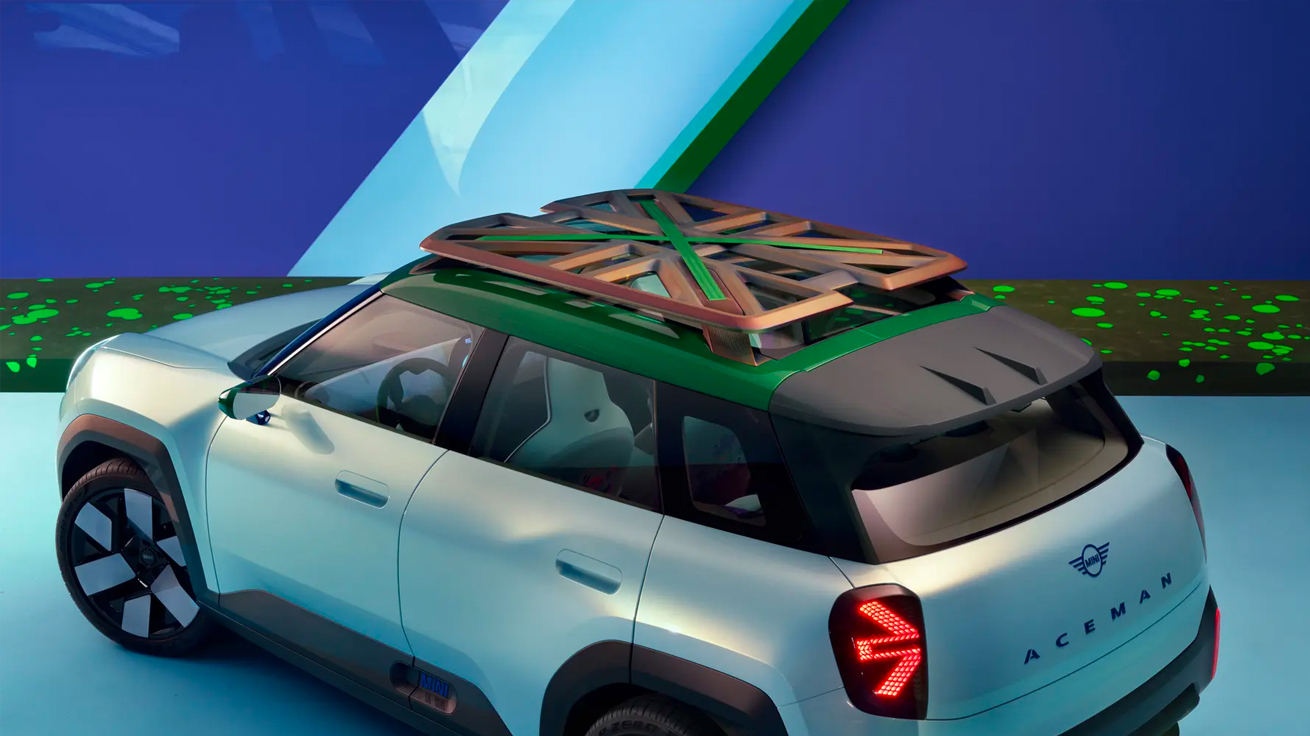 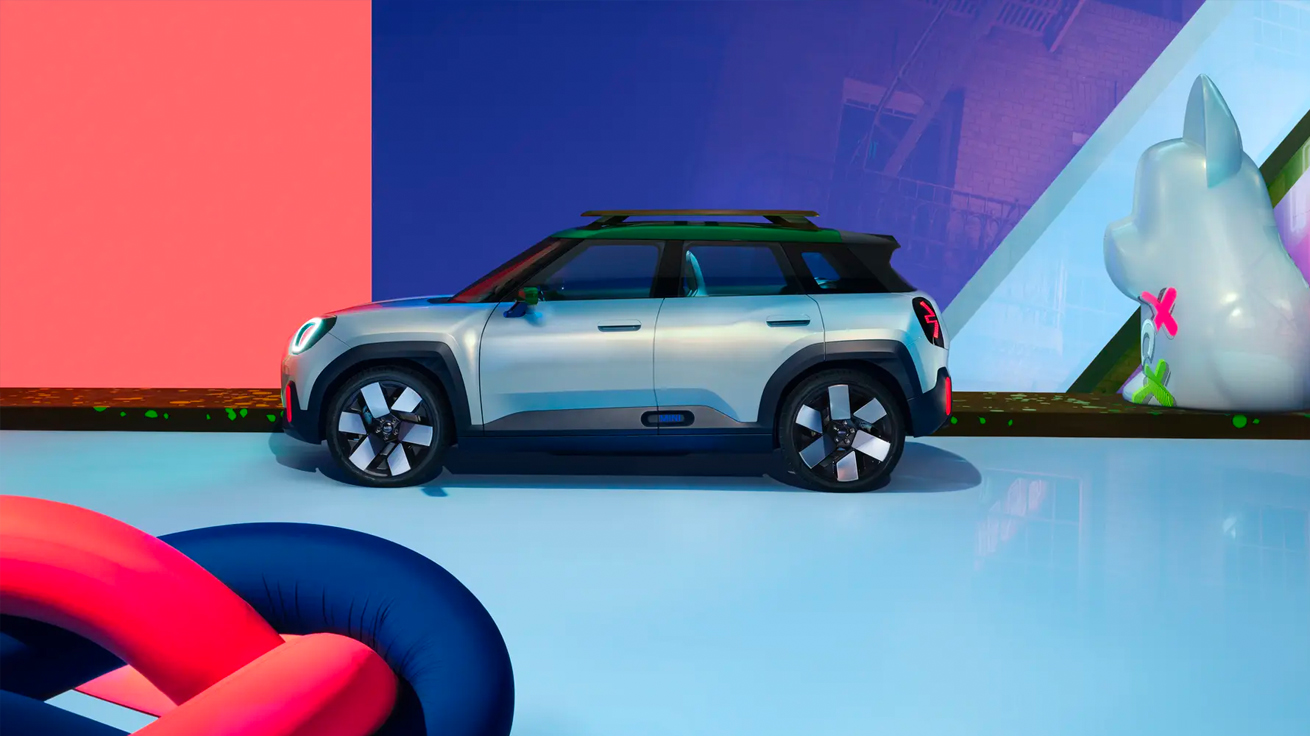 MINI has revealed a first glimpse of its new Aceman concept, which is the “dawn of a new design era” according to MINI. It looks so completely different you could be forgiven for thinking it’s a Lexus.

That name isn’t a spelling mistake, either – you might remember back in 2012–2016 when MINI sold the 3dr Paceman SUV. This isn’t that, it’s completely different. No P, for a start, and it has two extra doors. Plus it’s going to be all-electric, likely using the powertrain bits and pieces from BMW’s iX3.

MINI insists that its Aceman is an actual crossover, not just a slightly shorter SUV – it’s a true blend of Hatch and Countryman, offering the agility of the Hatch and the space and lifestyle-oriented practicality of the latter. The Aceman certainly doesn’t look as dumpy as the Countryman.

Neither does Brexit appear to have overruled Britannia just yet – MINI is leaning even more heavily on the Union Jack cues with the Aceman. There’s even one on the roof-rack that will only be seen by people on buses or bridges. Still, the Queen will appreciate the royalties.